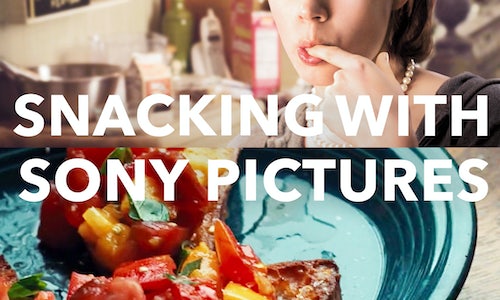 Need some zesty inspiration to spice up your movie night? Look no further than Snacking With Sony Pictures, a one-stop shop to find recipes themed to the studio’s recent releases and fan favorite titles. As movie consumption shifted over the past year from in theater visits to watching at home, the studio looked for new engaging ways for consumers to stay connected with its movies. What better way than to pair food you can make at home while enjoying a Sony Pictures movie on your TV screen?

In order to keep movies relevant while most theaters were closed during the year, Sony Pictures jumped on the ever-increasing search trends of “outside movie night party”, “family movie night ideas” and “movie night snacks” on Pinterest. Understanding consumer need for easy DIY at home projects, Sony Pictures launched recipes inspired by its popular releases to keep movies top of mind and encourage users to rent or buy them on Digital.

The Snacking With Sony Pictures board became a go-to hub for food and drink recipes inspired by movies such as EAT PRAY LOVE, ONCE UPON A TIME IN HOLLYWOOD, and GHOSTBUSTERS. Utilizing the new Story Pin feature on Pinterest, Sony Pictures designed immersive videos incorporating recipe steps and featuring iconic scenes from each movie. Each Story Pin incorporated tags based on Pinterest’s trending search terms, including seasonal holiday moments like Halloween treats and Fall recipes, to maximize its reach.

Sony Pictures collaborated with multiple partners including: the theater chain Cinemark to create a BAD BOYS FOR LIFE inspired Miami Cubano Burger and baking blogger Chelsweets to make sugar cookies for THE CRAFT: LEGACY at home watch party. In addition, Sony Pictures worked editorially to exclusively reveal a new GHOSTBUSTERS recipe on Pinterest’s Instagram Stories (1.6 million followers) with a swipe up call to action to watch the full recipe on the board’s Story Pin.

Each movie-themed recipe had accompanying social support. Sony Pictures launched Instagram Stories that directed fans to Pinterest for the full recipes, increasing traffic to the Pinterest board.

So, have we sparked your Pinterest? Over the course of 8 months, the Snacking With Sony Pictures board satiated users’ appetite generating over 9 million impressions organically and received nearly 4,000 pin saves. The most popular Story Pin was the GHOSTBUSTERS Mr. Stay Puft Marshmallow Pops Recipe. Snacking With Sony Pictures has now become a flagship series for the studio and significantly elevated the brand’s presence on Pinterest. Sony Pictures inspired a total audience of 11.5 million movie-enthusiasts (a 244% increase from the initial launch of the series).

Video for Snacking With Sony Pictures 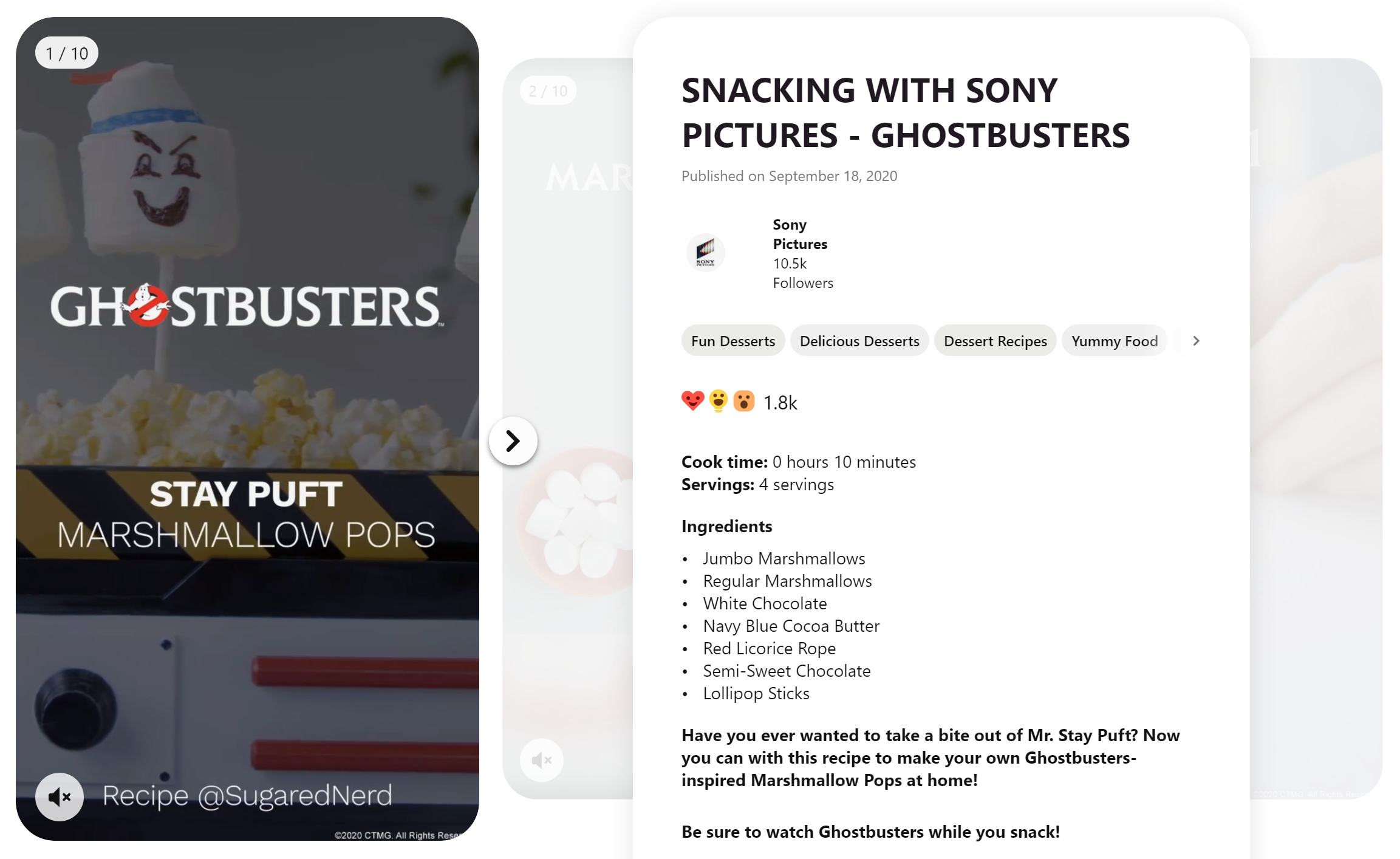 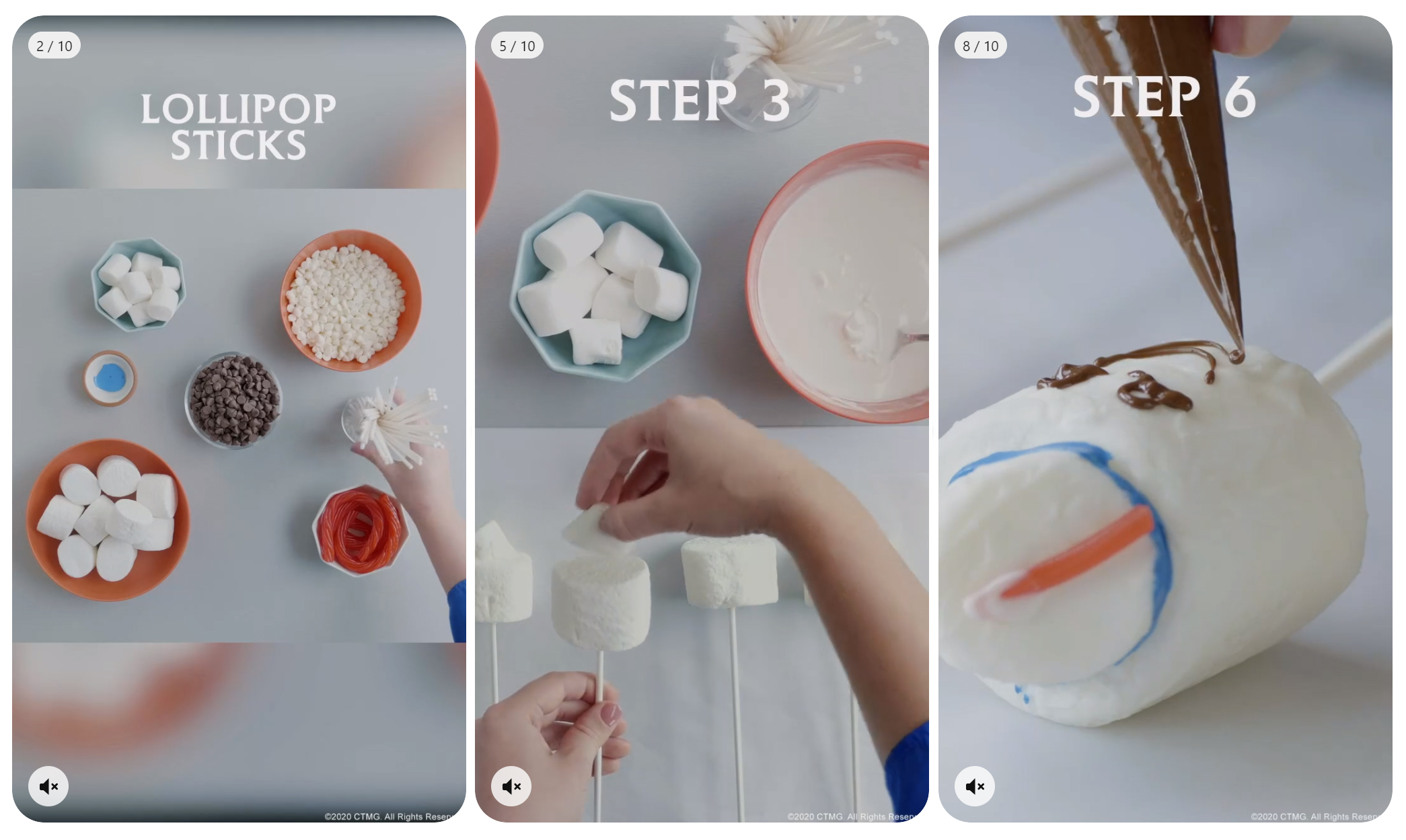 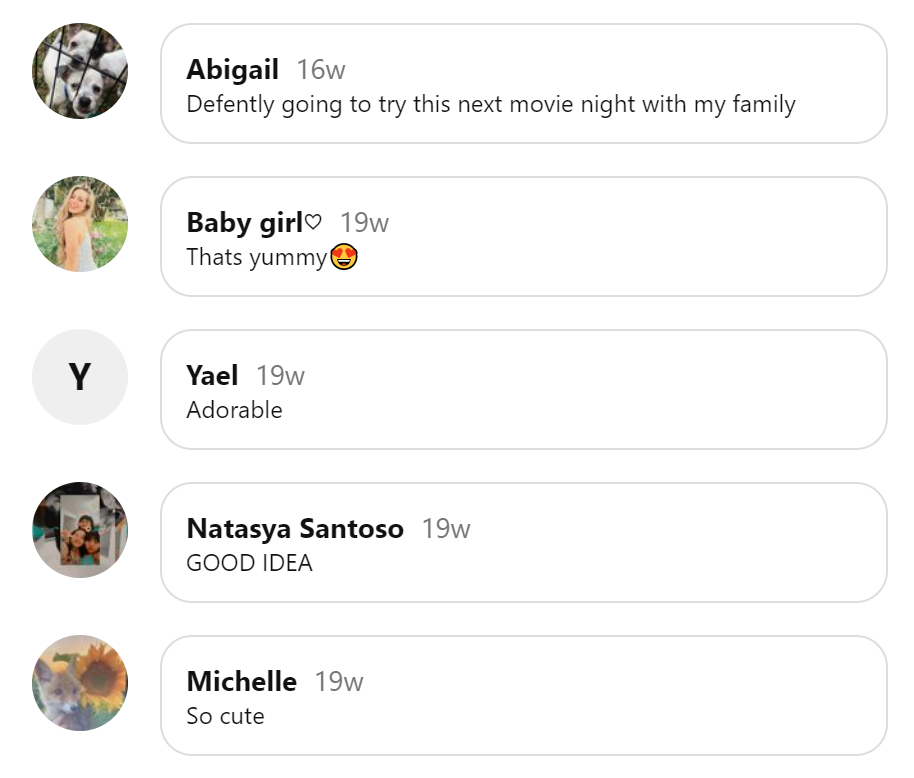 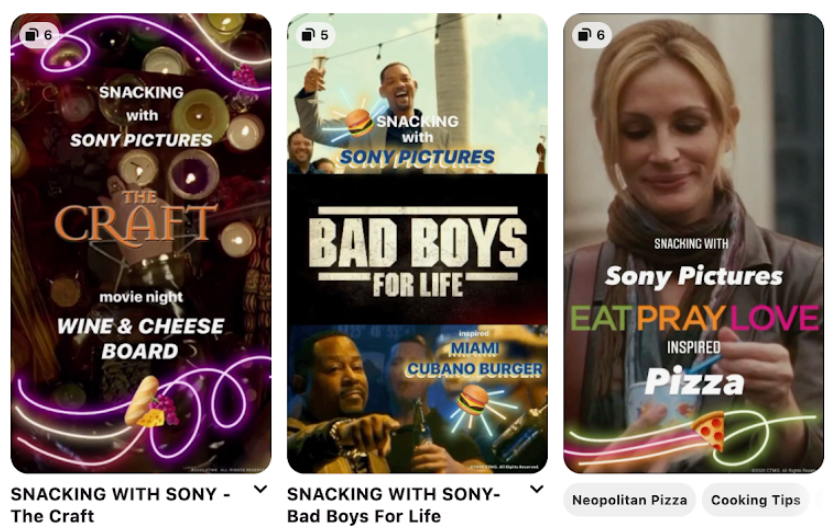 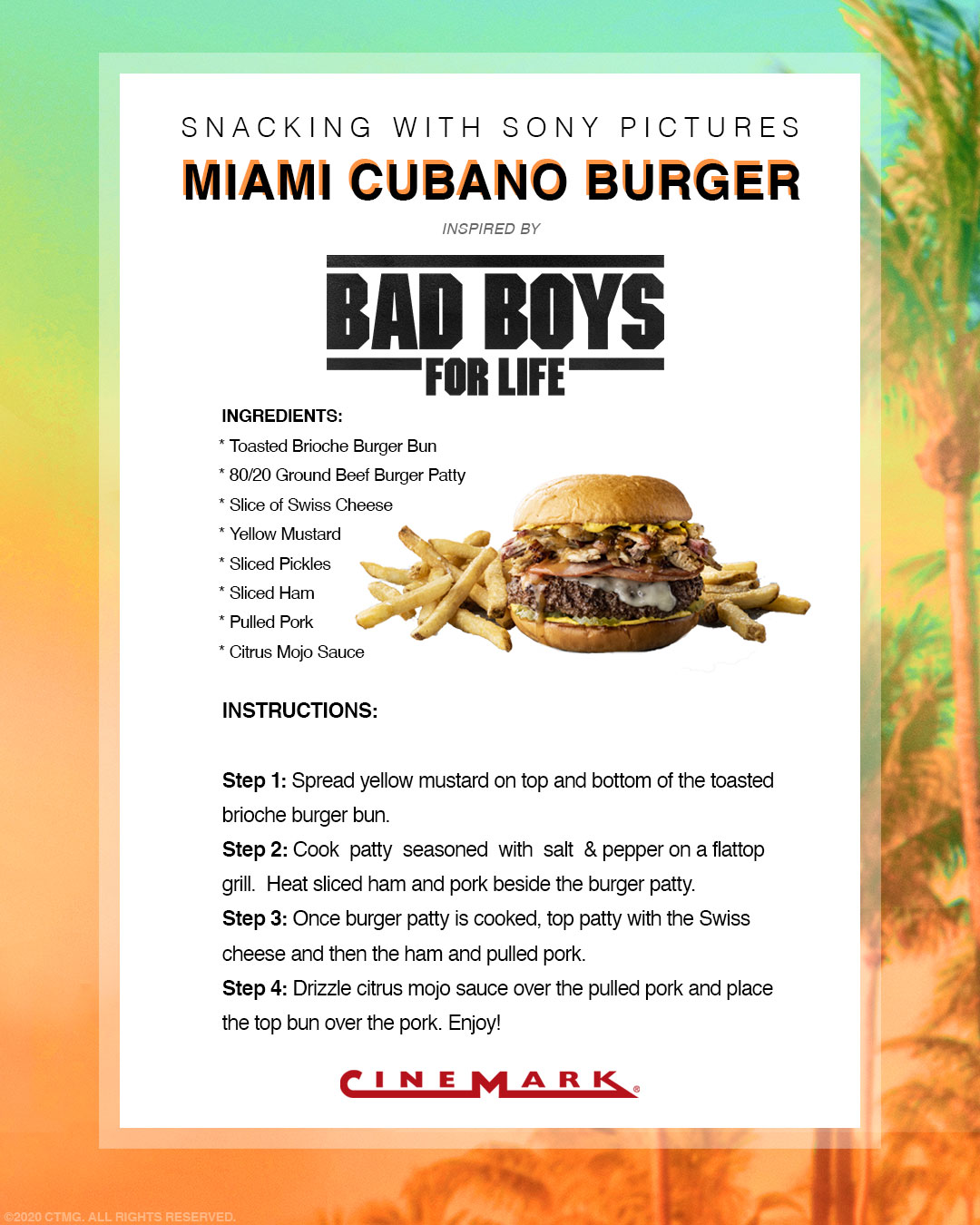 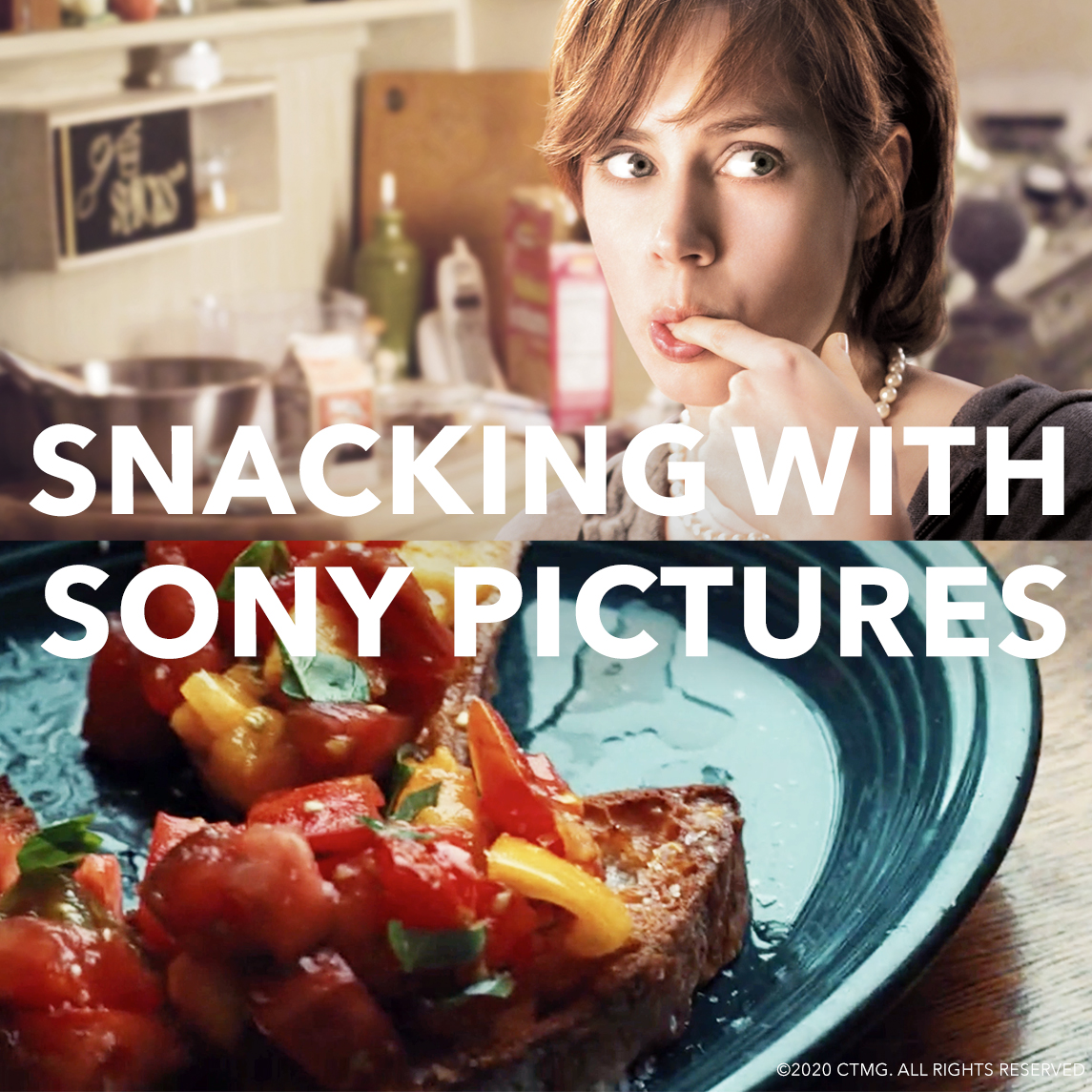