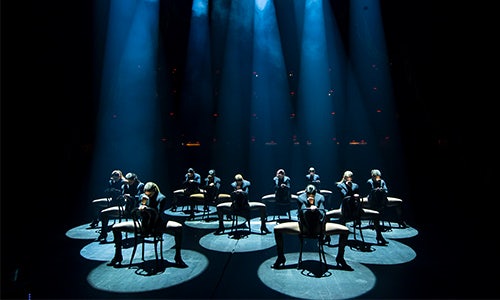 “Everything old is new again”

In a tribute to jazz dance, the Rockettes Digital Content team created an original video in partnership with the Verdon Fosse Legacy, which promotes and preserves the works of dancers and choreographers Bob Fosse and Gwen Verdon. The goal of this piece was to pay homage to the iconic Fosse style of jazz dance and inspire dancers everywhere by showing that a classic never goes out of style.

Collaborating with the Verdon Fosse Legacy on the choreography to the piece was critical. The Legacy worked directly with Bob Fosse and Gwen Verdon to preserve the signature Fosse style in future creative works. Radio City Music Hall was chosen as the backdrop to the piece to highlight the synergies between jazz, Fosse and the Rockettes. Liza Minelli’s version of “All That Jazz” was selected because of her connection with Radio City Music Hall, having performed there many times, and because her father Vincente Minelli designed one of the original Rockettes costume for the Christmas Spectacular. The Rockettes opted for a sleek turtleneck bodysuit, a departure from their typically shining costumes, to further highlight the movement and signature dance style of the piece.

Released on Liza Minelli’s birthday, March 12, the Rockettes and Fosse collaboration produced a record-setting 2 million video views on YouTube in the weeks following launch, quickly becoming one of the fastest growing original videos in the brand’s history on social media and receiving acclaim from dance industry peers to Minelli herself. The final video was shot in one take.

In the words of Liza Minelli:

“What a lovely birthday gift! The Rockettes dancing to my recording of “All That Jazz." I love their Fosse inspired routine. I've always felt such a deep connection to Radio City and the Rockettes as my father designed the iconic “Parade of the Wooden Soldiers” costume that they still wear today, and of course, I've been fortunate enough to have performed on the iconic Great Stage. Great work, girls!” (Liza Minelli Facebook post: https://www.facebook.com/OfficialLiza/posts/10157815925944765)

The video has produced an increased demand from fans for more original dance video content from the Rockettes, noted by the unprecedented volume of comments and shares on the content - all post-holidays, a time when the brand is typically not as active on social media. 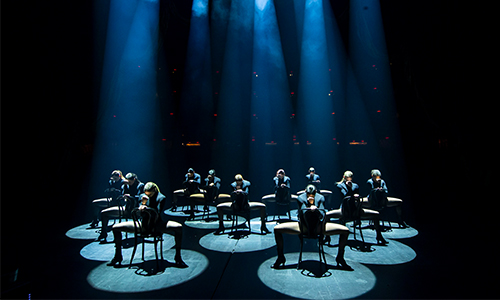 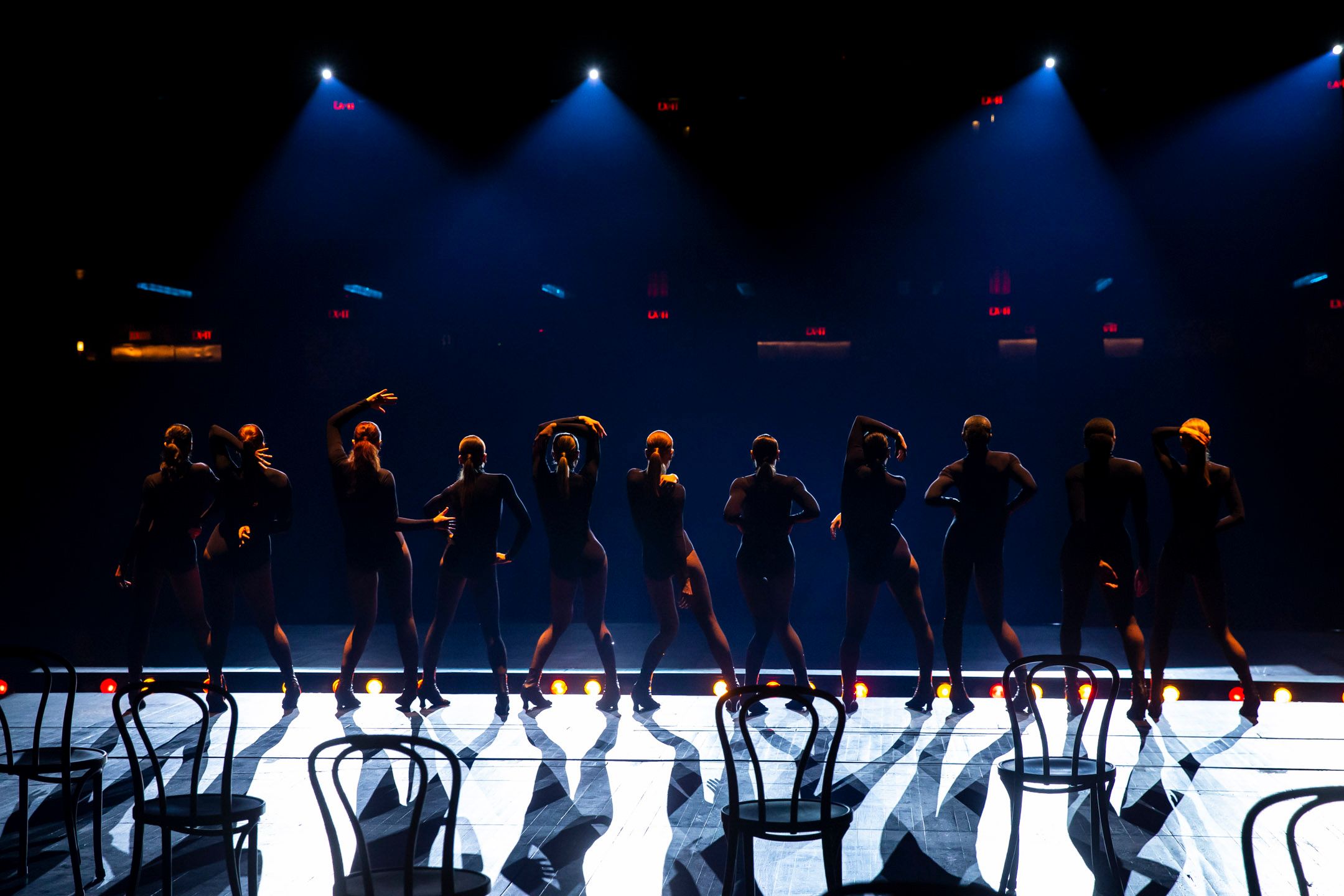 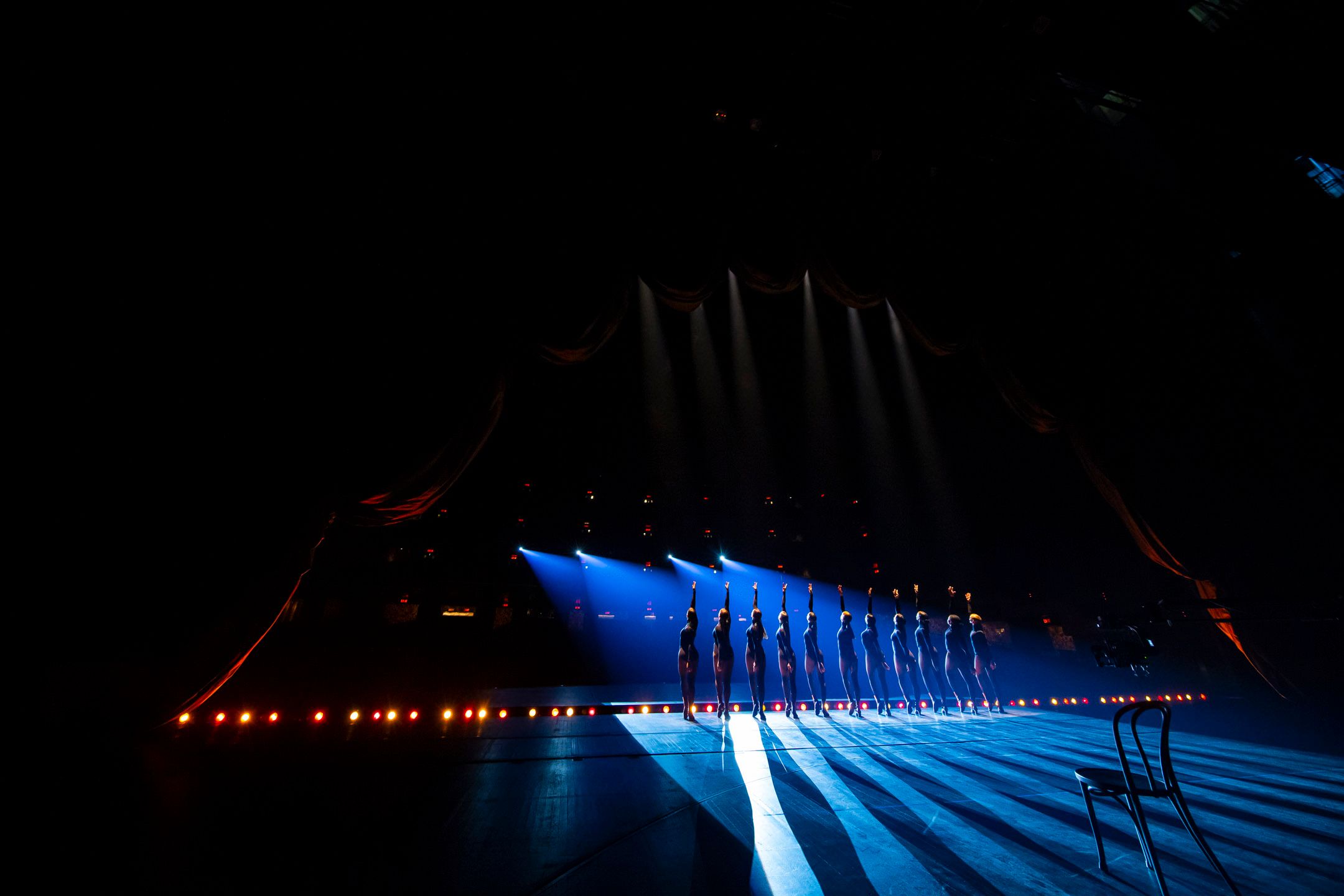