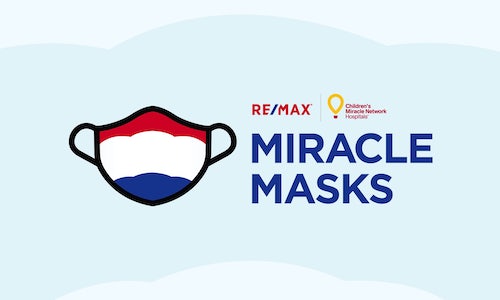 Since 1992, RE/MAX Affiliates have raised millions of dollars to support Children’s Miracle Network Hospitals through the Miracle Home Program and fundraising events. Agents have shown that they’re always willing to support sick and injured kids in their time of need, and the COVID-19 pandemic is no different. The pandemic has presented several challenges for CMN Hospitals, including hospitals reporting they’ve lost an average of $67 million of revenue since the pandemic began (as of Q2 2020). RE/MAX saw an opportunity to help fill this critical funding gap while also increasing awareness of their charitable partnership. Although RE/MAX has been supporting CMN Hospitals for more than 28 years, there remains relatively low consumer awareness of the partnership.

The goal of the #MiracleMasks campaign was to build a connection with consumers by highlighting the ongoing support that RE/MAX agents provide kids at CMN Hospitals. The campaign would leverage social media voting to engage consumers and allow them to actively participate in the project. A fundraising component would help make up for the loss of funding experienced by children's hospitals since the pandemic began.

While people are wearing masks to protect themselves and others against COVID-19, masks are commonplace for kids undergoing treatment in a hospital. RE/MAX Miracle Masks were created to protect those most vulnerable in the community. These masks stand out from other masks as they feature hand-drawn original artwork created by Children's Miracle Network Hospital Champions, as voted on by social media followers.

The collaboration between in-house RE/MAX LLC departments as well as Camp+King made this a uniquely well-executed campaign. By inviting consumers to actively participate in the campaign through voting and by leveraging the reach of key influencers, "Miracle Masks" successfully met the objective to increase consumer awareness of the RE/MAX + Children's Miracle Network partnership. By the end of the campaign, more than $17,000 had been raised for CMN Hospitals, fulfilling the campaign goal to help fill funding gaps created by the COVID-19 pandemic.

Supporting statistics on the launch of the Miracle Masks campaign: 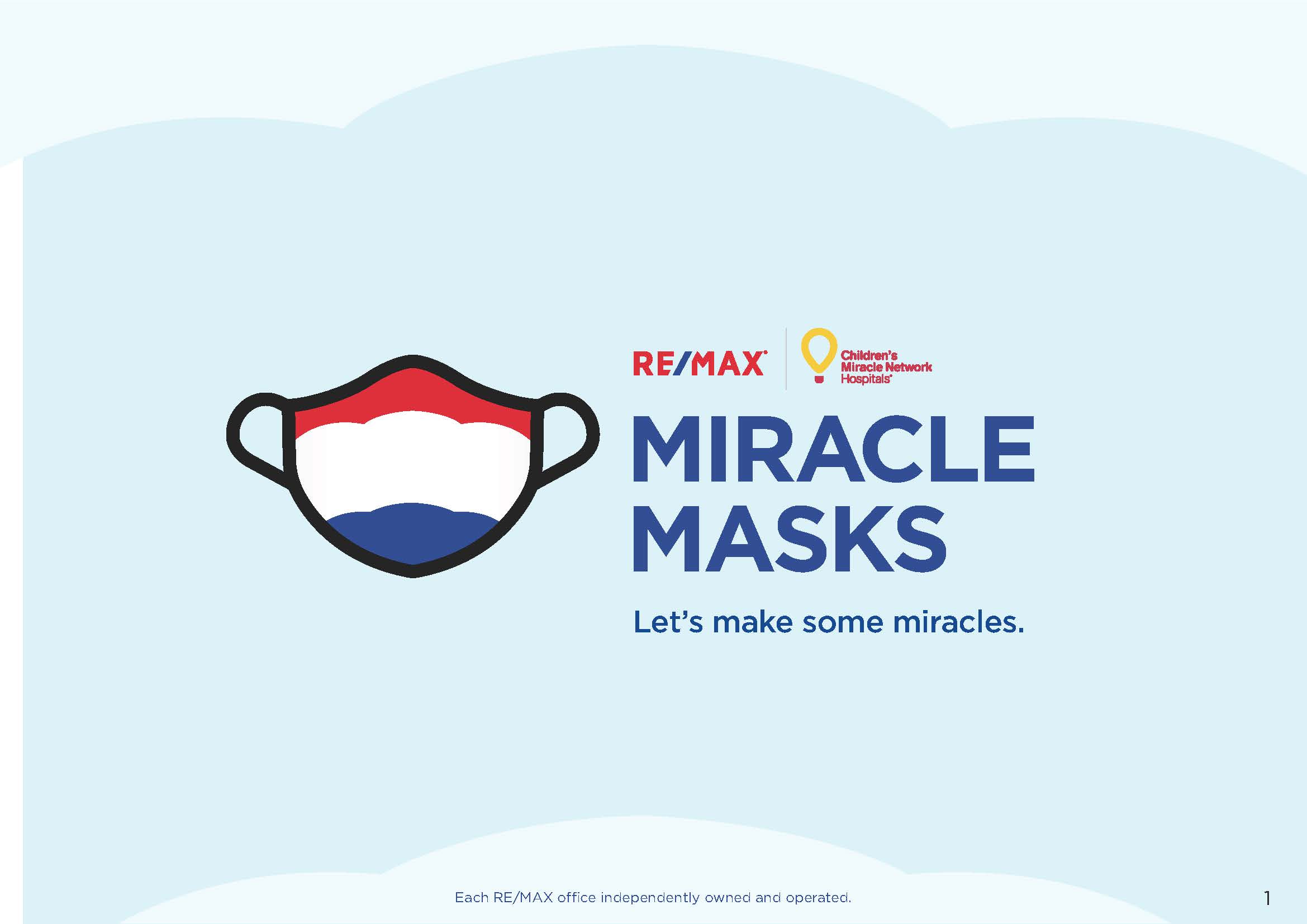 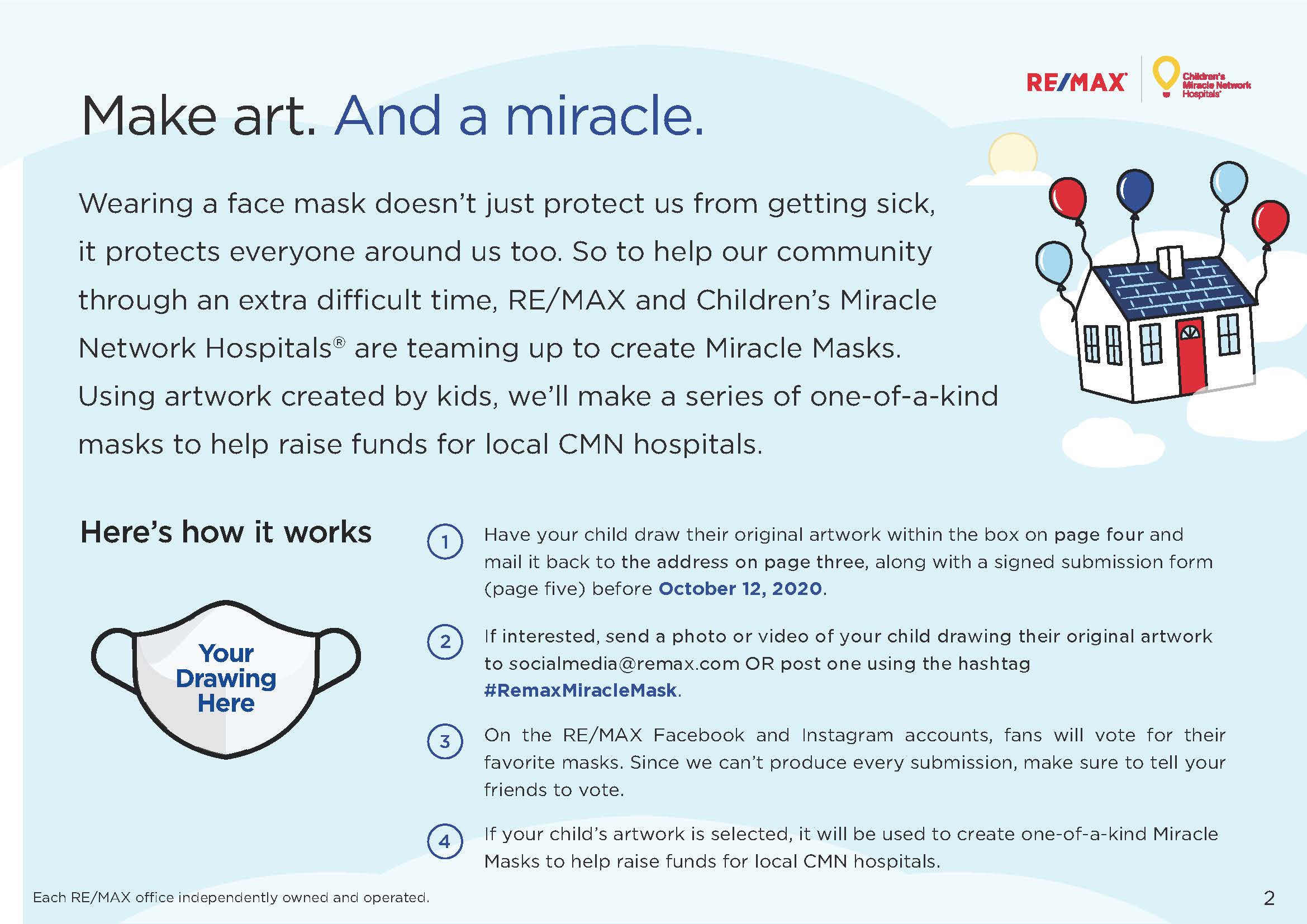 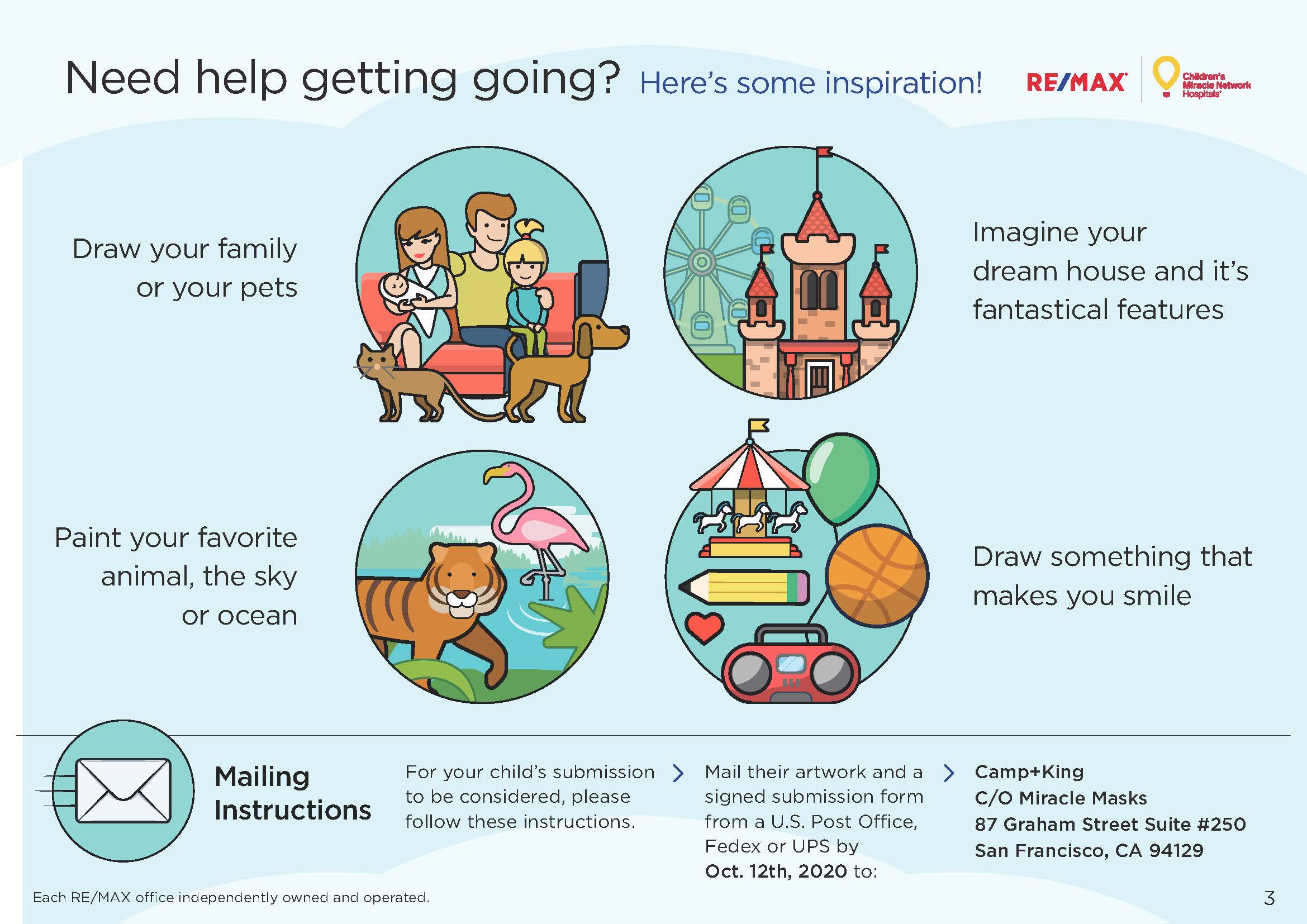 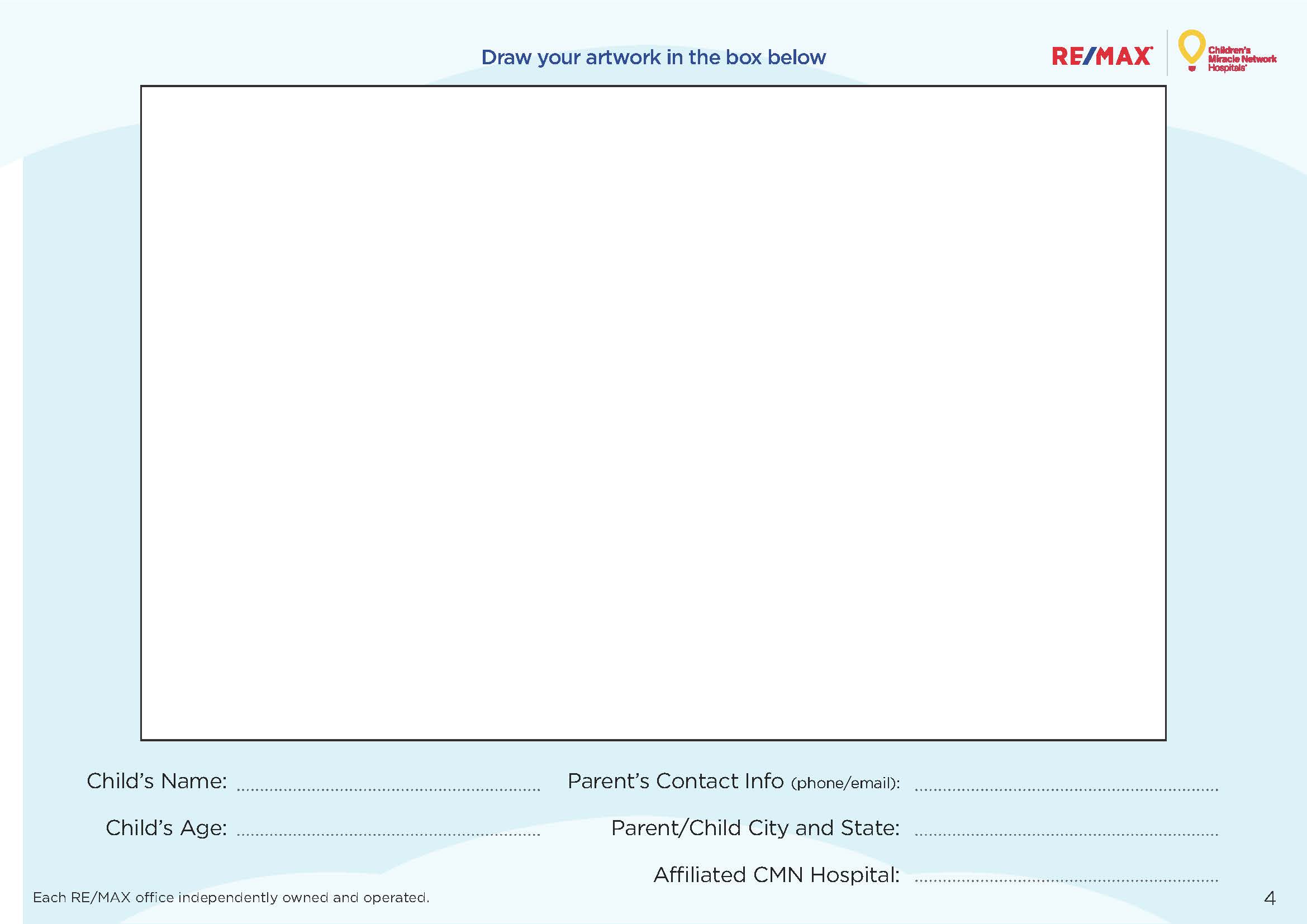 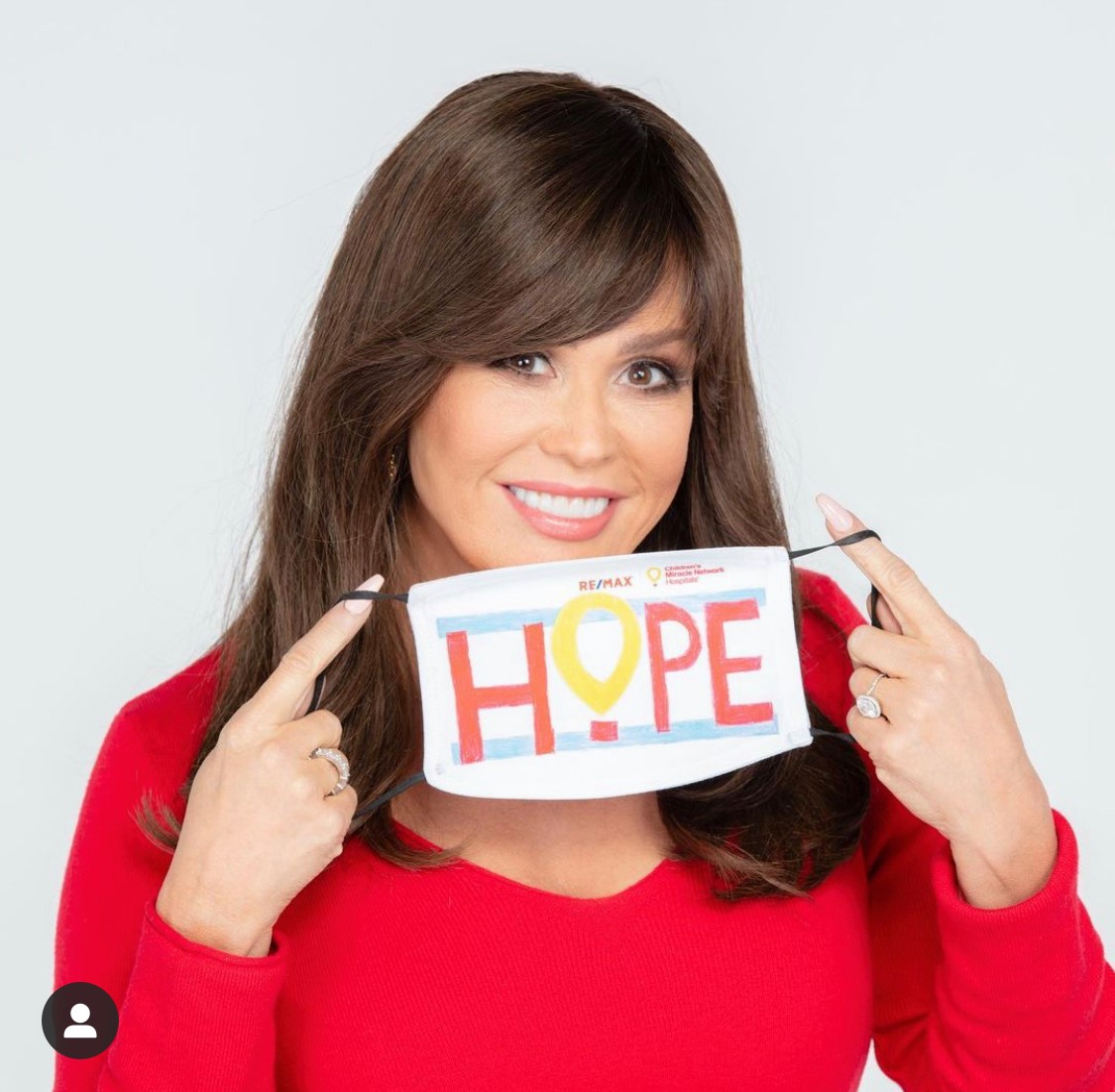 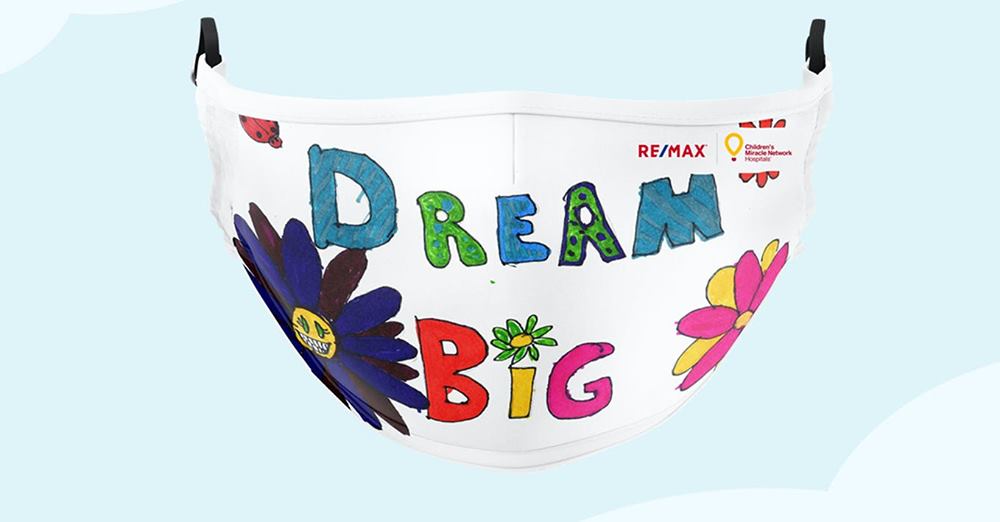 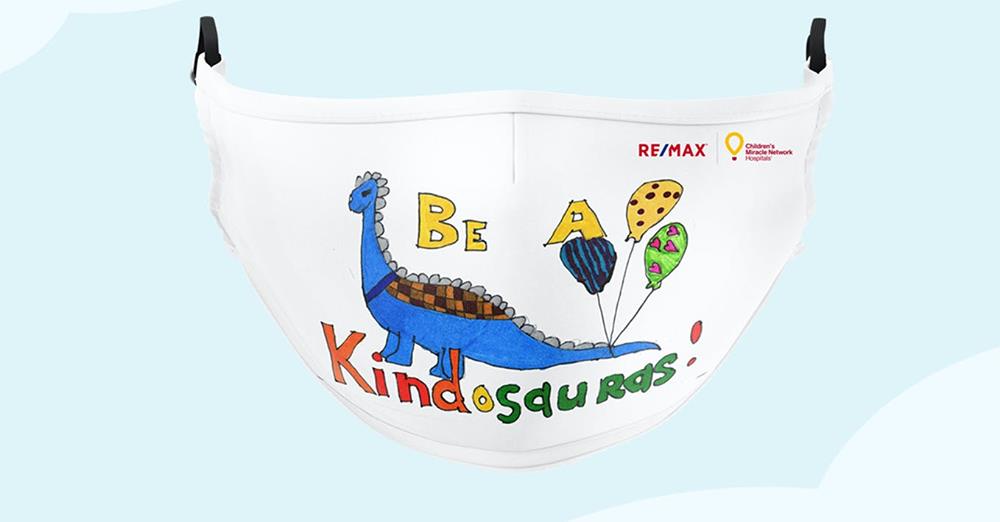 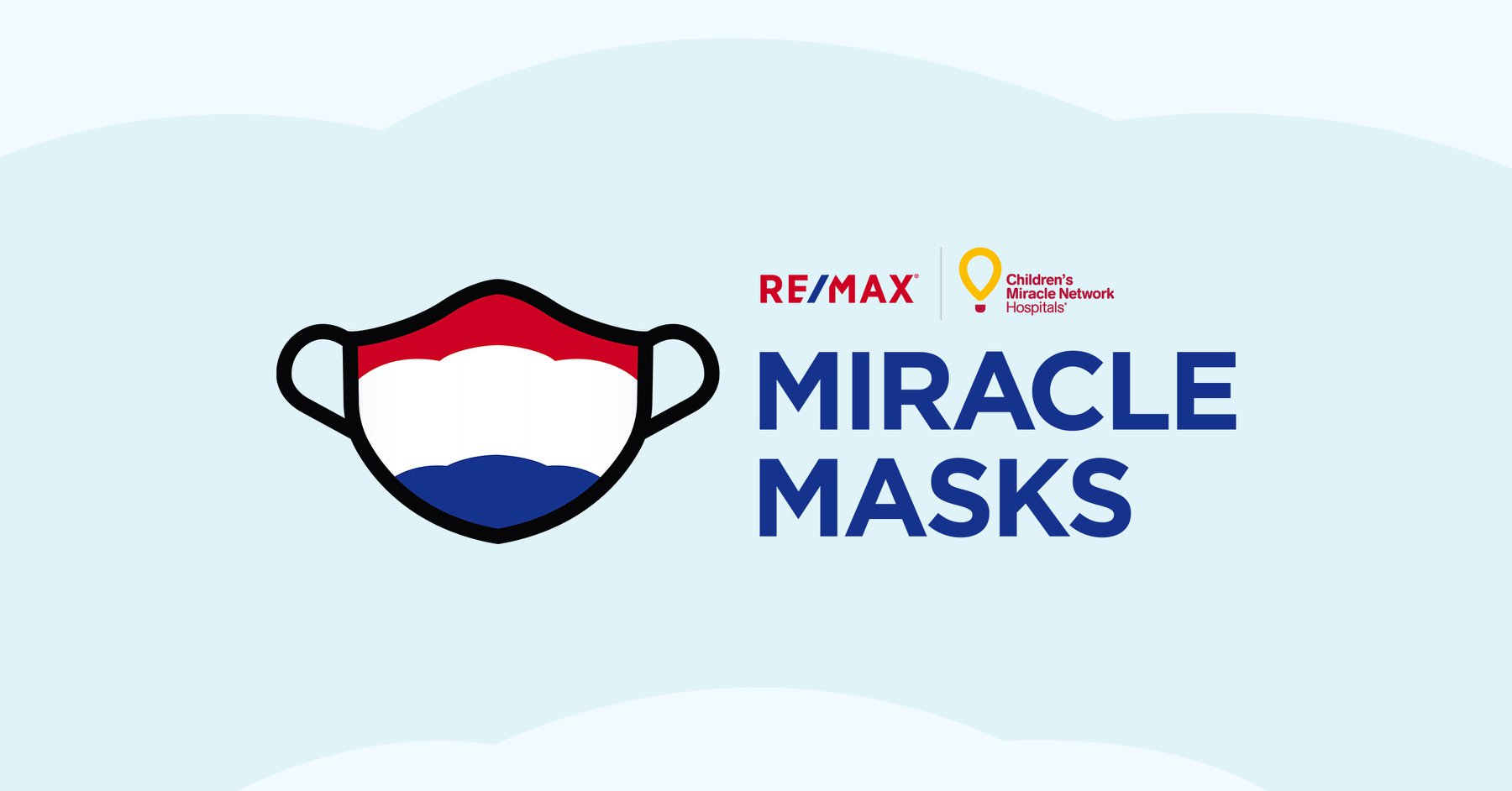