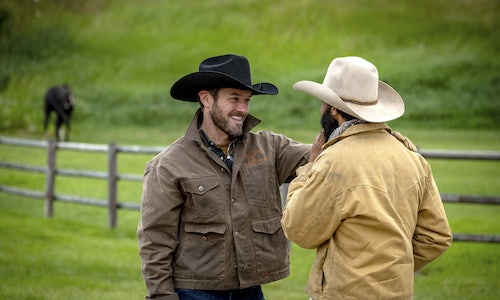 Stories from the Bunkhouse is one of Yellowstone’s key digital franchises. Each episode provides a behind-the-scenes look into the show’s production with a fun twist: The Bunkhouse Boys. Ian Bohen, Denim Richards, and Jefferson White (Ryan, Colby, and Jimmy, respectively) play three of the Yellowstone’s wranglers who live on the ranch in the bunkhouse. Their characters provide moments of levity to an otherwise serious show, and they became instant fan-favorites in season 1. Our goal with this series is to capture the on- and off-screen chemistry between the show’s talent to provide our audience with a fun, must-see, behind-the-scenes look at the production of the show. In the case of “Tough Questions,” we were able to shoot this fun offshoot of the series in between shooting for our regular series. It elevates the Stories from the Bunkhouse content, and provides an additional look behind the curtain showcase the personalities of the show’s talent.

Post creative, engaging assets that help fans evangelize for the show and feel like they’re a part of the larger Yellowstone community. We understand the love and devotion surrounding Yellowstone, and we feed that passion with quick wit and a celebratory zeal. We’re in on the joke, and want to see the next episodes just as much as the fans do. The bunkhouse boys (and girls) are fan-favorite characters, and showcasing their chemistry and off-screen fun makes the audience feel like they’re a part of something bigger. 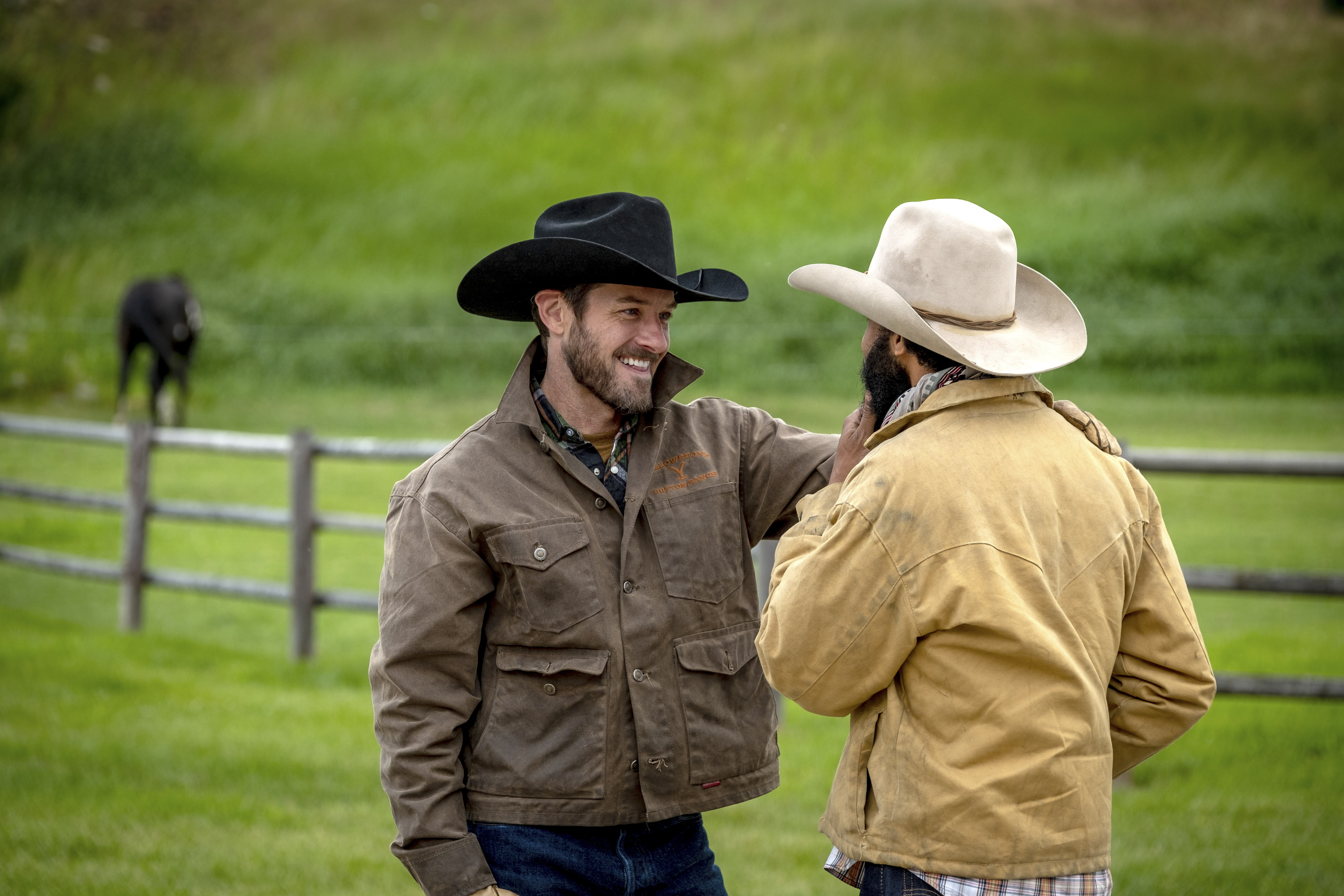