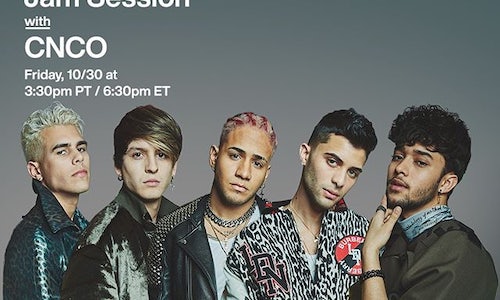 As part of an immediate need for continuing social programming in lieu of the shut down of productions affected by Covid-19, the MTV social team concepted the ongoing series, IG Live Jam Sessions to provide a first of its kind live music performance experience. Serving as a unique platform for artists, both upcoming and established, Jam Sessions allows for intimate concerts for everyone to enjoy from the comfort and safety of their own homes and spaces. With live music events currently on hold in their traditional settings, Jam Sessions provides an outlet for those seeking the live music experience. Unlike live music performances, however, fans are able to engage directly with the artists on the platform creating an even more unique experience. The Live series serves as an outlet for the musicians and fans alike in this year where live entertainment experiences are increasingly limited. Fan and talent engagement, creating music-first formats and growing our social audience were the three goals our team was able to achieve this year because of original initiatives such as Jam Sessions.

Our IG Live Jam Sessions is a joint effort between the MTV brand social and music talent teams working together to book a variety of artists to feature on our platform and at times, introduce to our audience. What started off as featuring rising talent, we have since expanded the roster to serve an even wider audience including artists featured on the global pop charts. Artists featured on Jam Sessions include names such as Young M.A, Zara Larsson, Dinah Jane of Fifth Harmony, Tori Kelly and All Time Low just to name a few.

The artists’ performances and set time are announced in lead up and once live often range between 10 minutes to 30 minutes. For those not able to have joined in on the live, we immediately post the unedited performance onto our feeds via IGTV’s for an on demand opportunity and allow for our artists’ to share the performance on their personal accounts as well.

The franchise, of which there has been an incredible 100+ remote productions and counting, has been so successful that Taylor Swift herself recognized it and co- signed the performance of Olivia Rodrigo. The story was even picked up by multiple publications including Teen Vogue, Just Jared and Headline Planet. One of our most insightful results was reaching new audiences and demographics on our instagram platform within the Latinx community. We introduced Latin pop star Tini to our social audience who performed the first ever all in Spanish Jam Session. This performance proved to reach new audiences on our platform as our now highest performing JamSession with over 24k live views. We gained an additional 20-30k followers immediately following her performance on IG alone. Our highest on-demand session via IGTV was CNCO with 335k views. The weekly series continues to attract the attention of performers and has become one of our most popular music-first franchises this year. 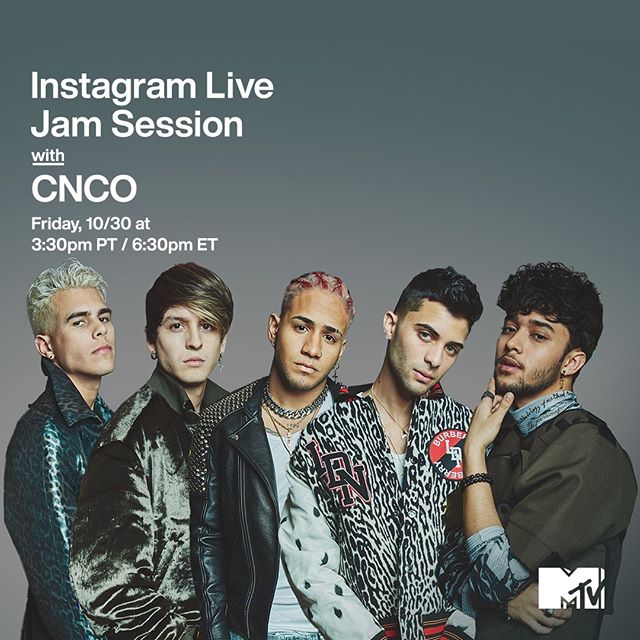