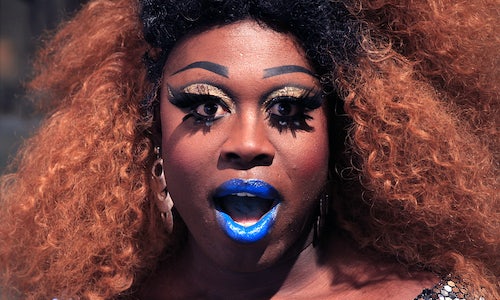 In partnership with Facebook, our main objective was to create a show hosted by the fabulous Bob the Drag Queen (winner of Ru Paul’s Drag Race Season 8) that could bring families together. Drag My Dad manages to do just that by taking a typical macho, goofy dad and transforming him into the ultimate drag fantasy. The series aims to make viewers laugh, cry, and even re-evaluate their own personal relationships, one falsie at a time.

Throughout each episode, Bob the Drag Queen shows our dad the essentials of becoming a true drag queen from walking in heels to waxing his legs to learning how to tuck. The families featured in the series struggle with universal issues including divorce, acceptance after coming out as LGBTQ+, and differing political views. As Bob guides each family through the drag transformation, he also guides their emotional journey to reconnect by offering advice and a new perspective. It was important for the series to not only have host Bob crack jokes and work his makeover magic, but also to give him a chance to have personal heart to hearts with the families and foster honest, vulnerable moments.

The episodes were very well received on Facebook with thousands of fans tuning in each week. At the time of its release, the series gained over 5.7 million views and over 7 million minutes watched on the platform. Each episode started powerful conversations with viewers sharing their own personal struggles in the comments. The dads in each episode were taught to see things from a new perspective, which in turn showed viewers how to do the same. This series goes to show that so many issues can be resolved by opening our minds to new experiences, truly listening to one another… and maybe throwing on a little glitter. 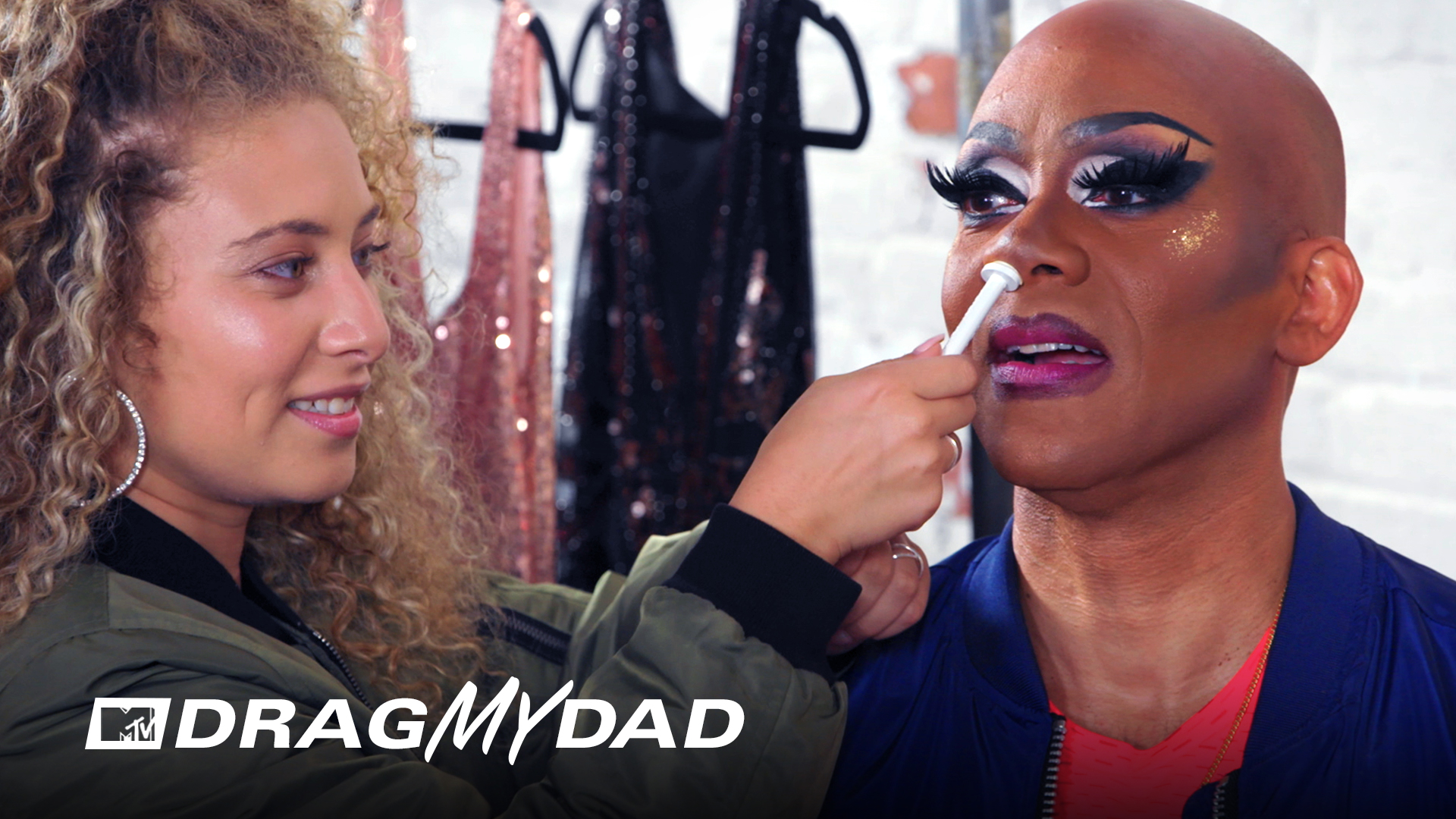 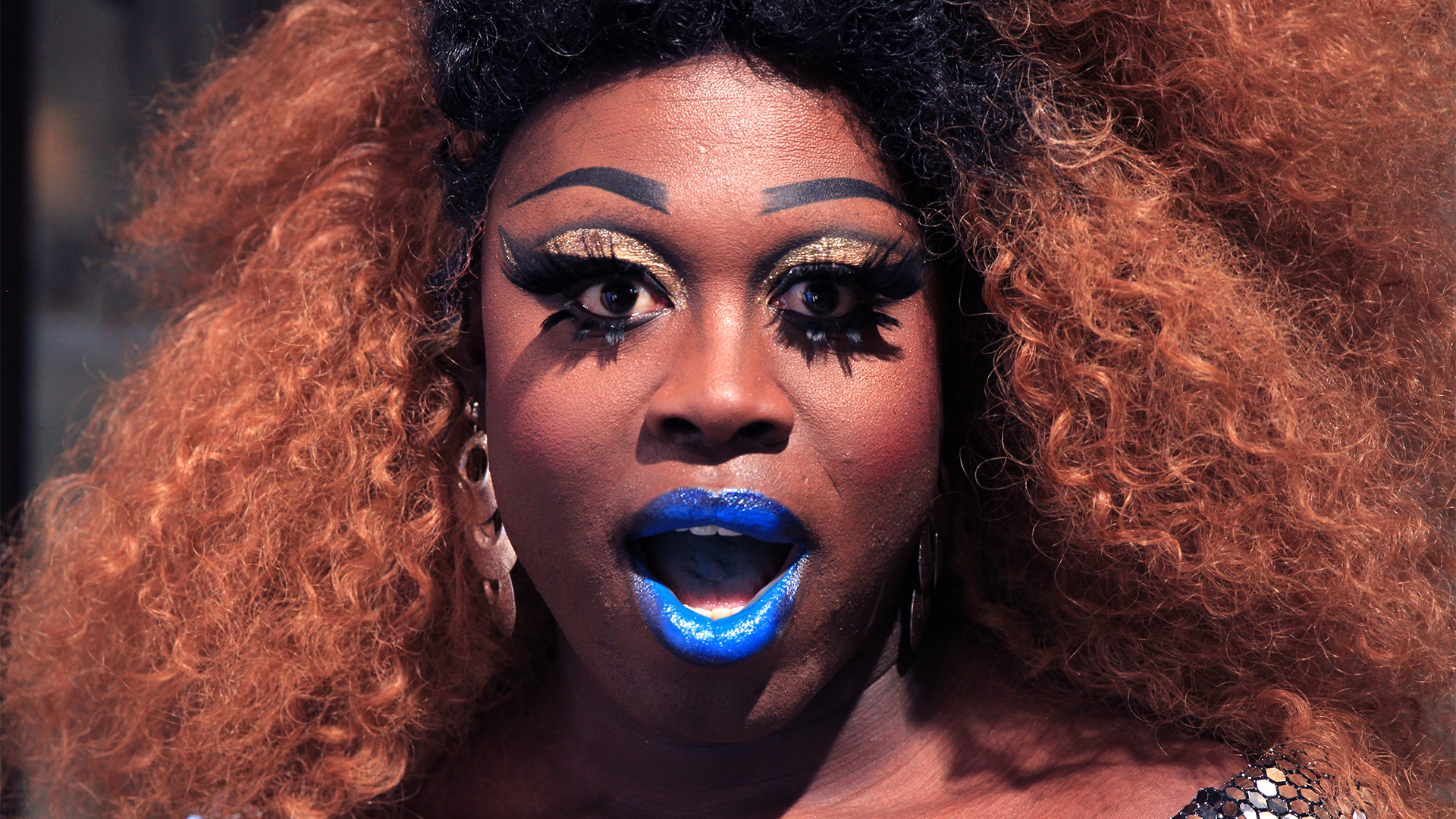