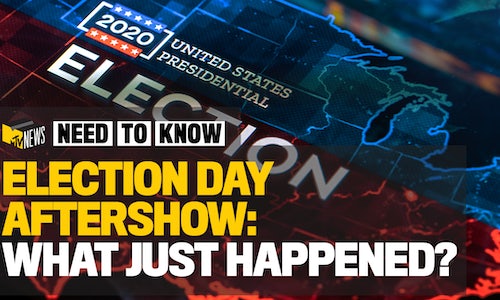 MTV News’s flagship news video franchise Need to Know launched on MTV News’s Twitter feed in December of 2018 with the goal of providing a fresh, real-time perspective on the issues that matter most to Gen Z and millennials. Originally tasked with producing 10 new episodes per week, the show’s primary focus was on music, entertainment, and youth culture. Each week, we hosted a live panel show unpacking the latest news and trends from entertainment and social media. This rigorous output was punctuated by one-on-one interviews with actors, musicians, and activists who were integral to the cultural zeitgeist, as well as live recaps that brought the perfect mix of perspective, expertise, and humor to their analysis of the Academy Awards, the Grammys, the Golden Globes, and of course, the MTV Video Music Awards. Now, the framework Need to Know put into motion two years ago has become a force in the digital space, leveraging its platform and engaged audience to analyze some of the biggest social and political moments of our time.

In an election year, Need to Know eschewed pure politics stories. Our goal was to avoid the distraction of the partisan horse race and opt instead to amplify the movements to advance equal rights, social justice, and environmental protection, as well as the inspirational young people behind them. We built compelling arguments on foundations of intellectual honesty, remaining open to contrasting viewpoints from across the political spectrum without compromising our core values.

On November 4, 2020, the day after the general election, we brought hosts and award-winning journalists Dometi Pongo and Yoonj Kim together in a live conversation with young activists to discuss the implications of the day’s races on the most pressing issues up and down the ballot. We were joined by young, diverse, and esteemed guests including Mary Pat Hector, an on-the-ground Georgia activist; Belen Sisa, former Latino press secretary for the Bernie Sanders campaign; and Quill Robinson, a conservative climate activist. What resulted was a disarmingly honest, good-faith exchange that exceeded our expectations, going beyond political talking points to address topics like the impact of young progressives on voter turnout and environmental activism among young conservatives.

Looking to the future, Need To Know will continue its mission to amplify young voices and to shed light on the issues of greatest concern to our audience. We hope to set an example for the solution-oriented, coalition-building discourse we’ll need to advance social justice, dismantle white supremacy, and protect our planet.

Since December 2018, Need to Know has produced 715 episodes and amassed nearly 15 million views. In March of 2020, the show became completely remote. Over nine months, Need to Know produced 122 shows including three virtual panel shows covering entertainment tentpole events like the MTV Video Music Awards to politics and the 2020 Election, resulting in more than 6 million views across all platforms. The Election Day Aftershow show had 55.8K views across all social platforms. 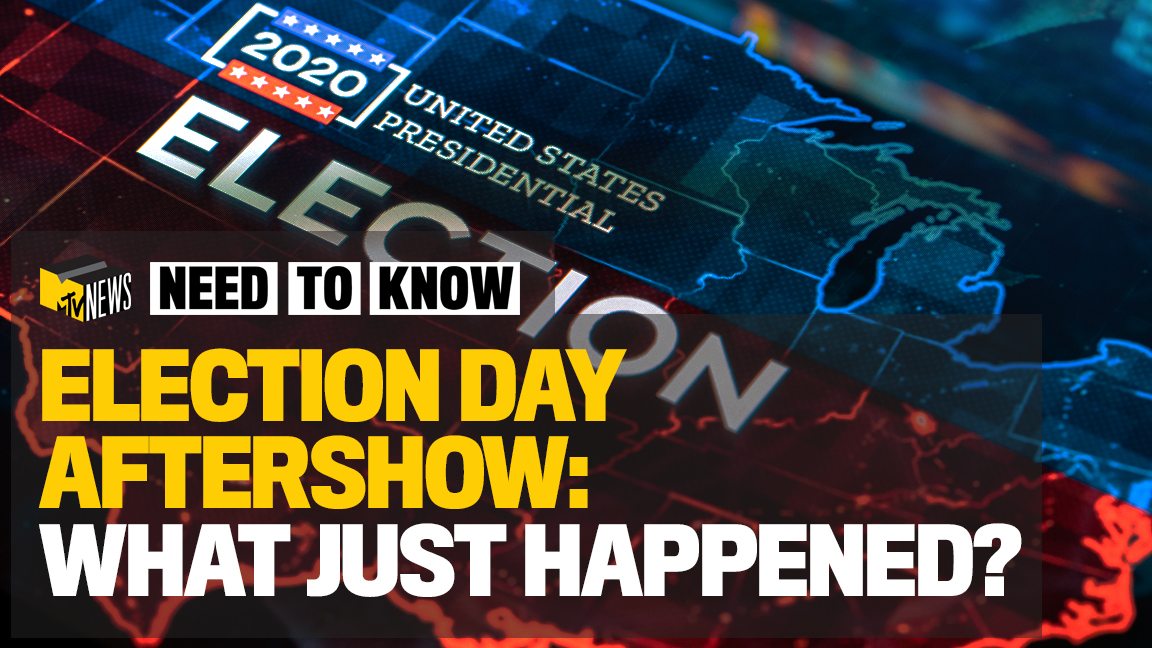