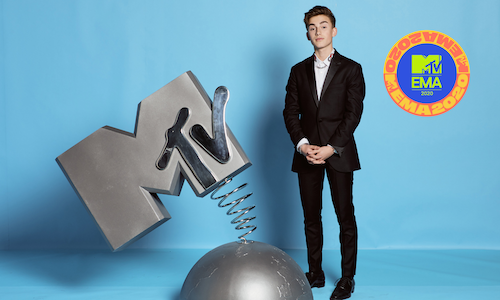 The MTV EMA is the premiere award show for global music – engaging fans from around the world, across genres and cultures. A key component of that mission are the Best Regional Act awards, where fans from 29 different regions vote for their favorite local artist to be recognized on the world stage.

This year, the MTV EMA digital team amped up that mission. We partnered with Facebook to create a regional award show in the form of a Facebook Live pre-show entirely dedicated to local winners and connecting them with their fans.

The show succeeded as a celebration of global music as a result of Johnny & the participation of all of the winners.  From reggaeton, afrobeat, k-pop to hip-hop, the show exemplified not only geographic and cultural diversity, but diversity in popular music itself.

With an impressive level of access, nearly all of the local winners were able to appear on the show (virtually, in 2020 fashion) to personally speak to the fans watching, commenting & liking – both in English and in their native languages!

Throughout the campaign, we tapped into our massive global Facebook audience across our regions with highlights, artist and performance content. In addition, we hosted an exclusive Facebook live event to reveal the MTV EMA Best Local Act winners leading into the main linear show.

Our strategy and implementation needed to be multi-tiered. This ensured the Best Local Act show met our goals of celebrating global music, highlighting local artists, and engaging fans across regions, cultures and languages. 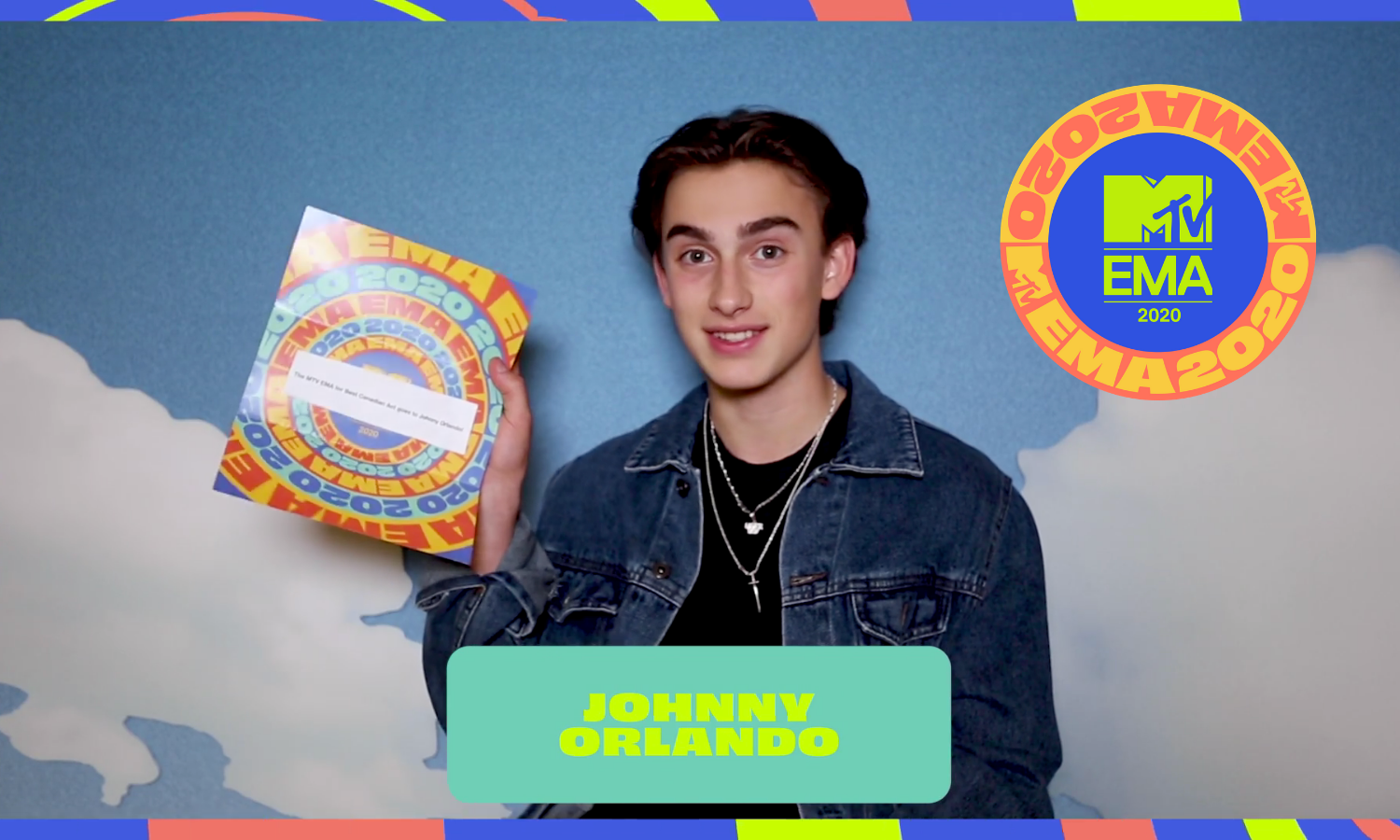 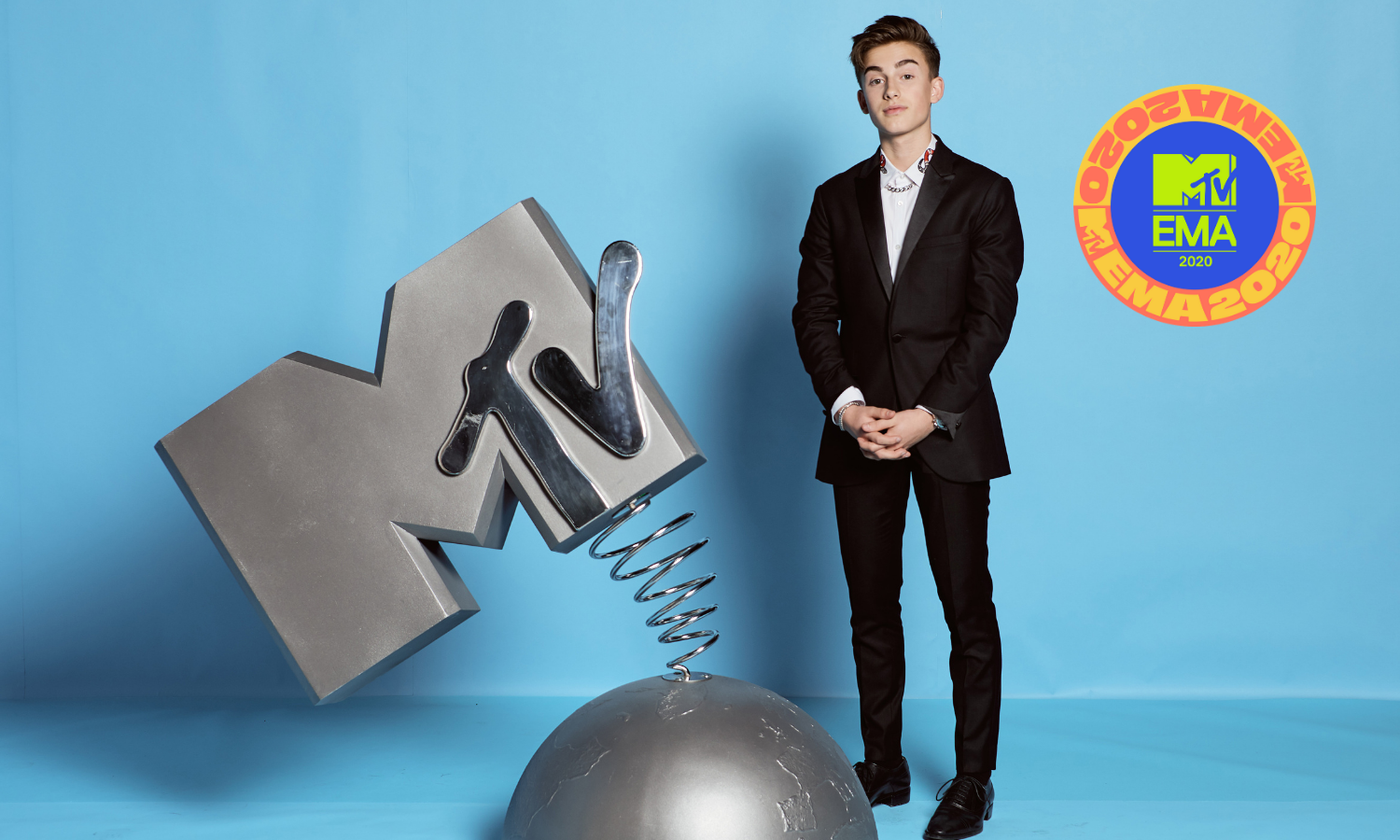