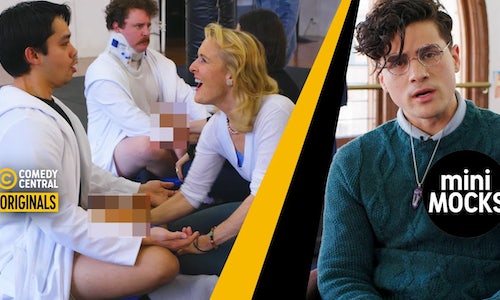 For Comedy Central’s Under the Influencer week featuring YouTuber and comedian Anthony Padilla, it was certain that we would cast him in the social creative’s team’s most successful series, Mini-Mocks. Mini-Mocks are documentary parodies featuring people with strange occupations and interests. The goal was to find the ideal premise that would fit his style, in addition to driving views, building brand affinity, and engaging new audiences.

A parody of group yoga and Lamaze classes, Padilla was cast as Ron Chance, the premature ejaculation breath work instructor, an affliction that affects “100% of men at some point in their lives.” Chance combines an earthy new age vibe with hyper masculinity, welcoming men into a group collective that will, ideally, help them in their relationships.

Featuring a cast of over 15 actors, and with the help of Padilla’s sizeable fan base, Premature Ejaculation Coach received over 1 million views on YouTube alone, as well as 1.6M views on Facebook.

Video for Mini-Mocks: The Premature Ejaculation Coach (with Anthony Padilla) 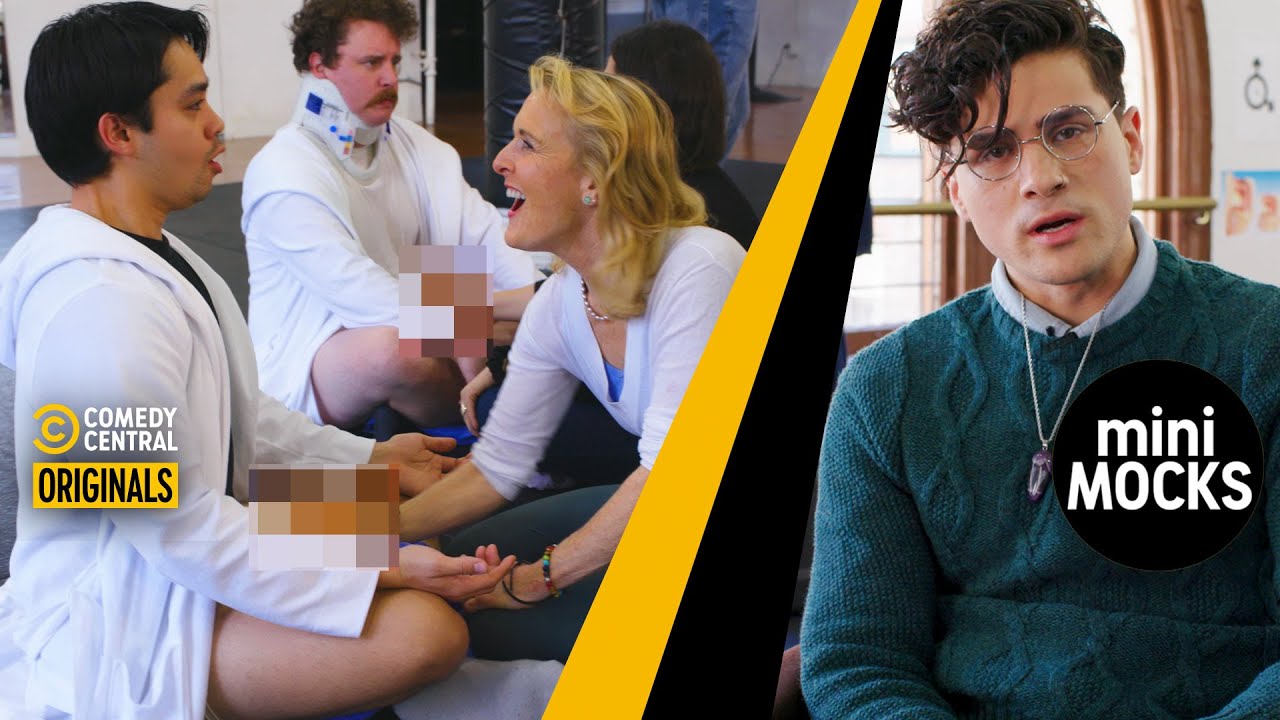