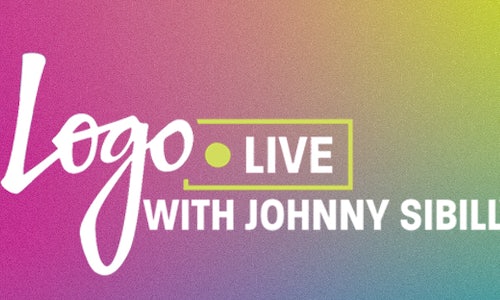 Logo Live is a twice-weekly live talk show on Logo’s Instagram hosted by Pose star Johnny Sibilly. The show filters politics and pop culture through a uniquely queer lens. With the hope to create a space that bridges the gap between Justice & Joy, we set out to turn a series into an entire content ecosystem, led by top-tier LGBTQ+ talent for hilarious and frank discussions about everything queer in 2020. Logo Live’s seven-week season featured a wide range of guests and topics from the importance of queer representation in media, normalizing sex work, the insurrection, and Drag Race, of course. Logo Live launched on December 1st, 2020 with host Johnny Sibilly (Pose) and new episodes Tuesdays and Thursdays at 7 p.m. ET until the season finale on January 28th, 2021. Showcasing a diverse and extensive talent list featuring a variety of fields, guests have included:

The twice-weekly show, plus one RuPaul’s Drag Race Premiere Special in collaboration with VH1 and RuPaul’s Drag Race, ran between 20-45 minutes on Logo’s Instagram Live. Host Johnny Sibilly utilized elements of Instagram’s Live functionality by integrating pictures and videos to spark conversation and inspire joy, bringing in live and pre-taped guests for topical commentary and thought provoking discussion, all while answering burning questions from the live audience.

The Logo Live team optimized Instagram’s new technology by creating custom graphics for the intro slate, segments, as well as topic cards that were formatted to showcase an image or video without being blocked by the host or guest. Lives were immediately posted to IGTV, as well as any pre-taped interviews, and we then rolled out breakout and bonus clips on Instagram and other platforms which kept the conversation going throughout the week. In a quarantined world where nearly every brand and celebrity is doing an Instagram Live, Logo separated itself from the competition to lead with fully integrating Instagram’s capabilities.

During the run, Logo Live was able to facilitate extremely topical conversations in a thoughtful way for a uniquely queer audience.  From the tumultuous political landscape with the Insurrection to the joyful news of celebrities like Elliot Page coming out, Logo Live was, in most cases, the first show of it’s kind to have the conversation about these stories giving our audience an exclusive peek into these pressing conversations with the experts and commentators equipped to handle them. 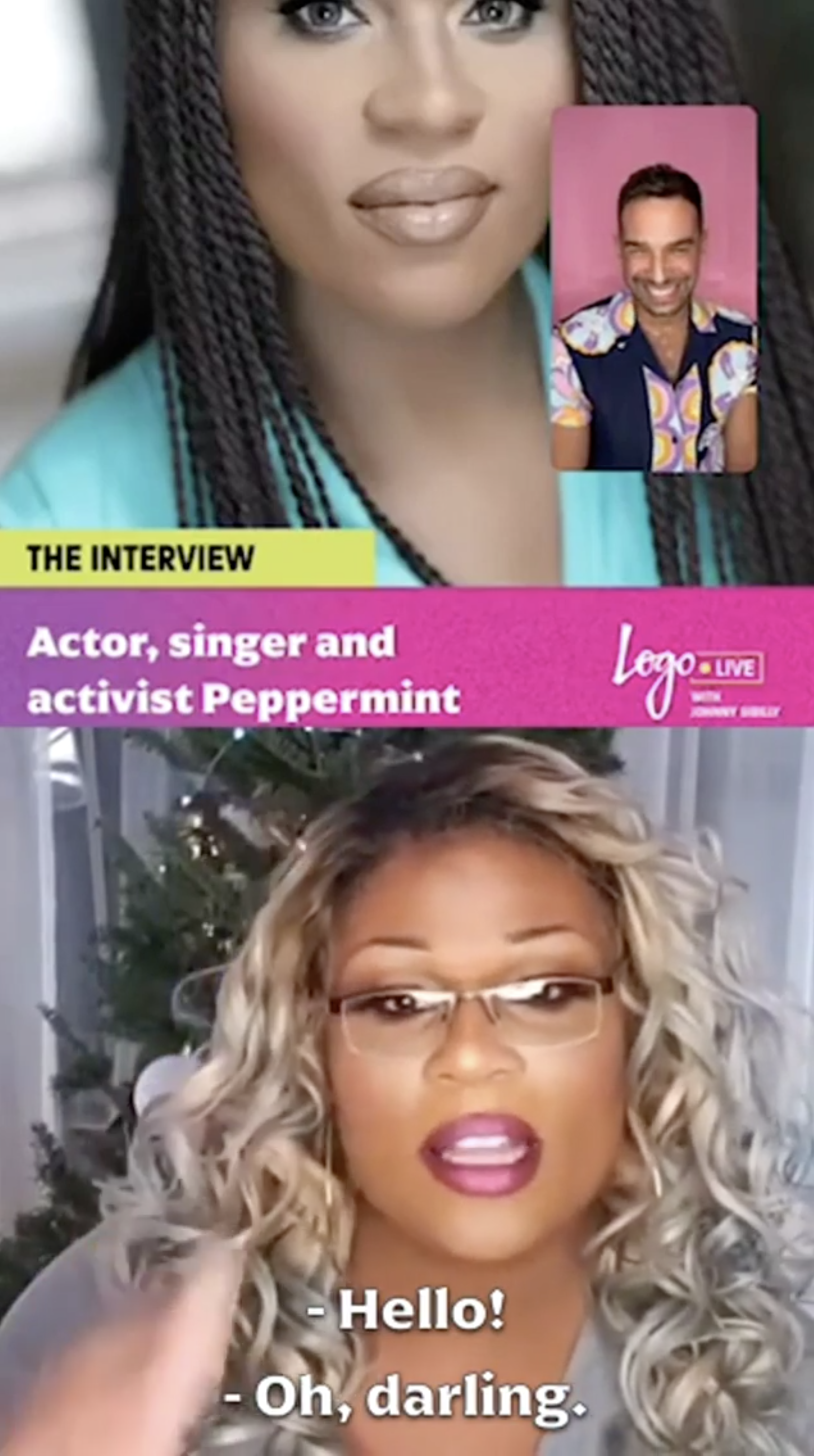 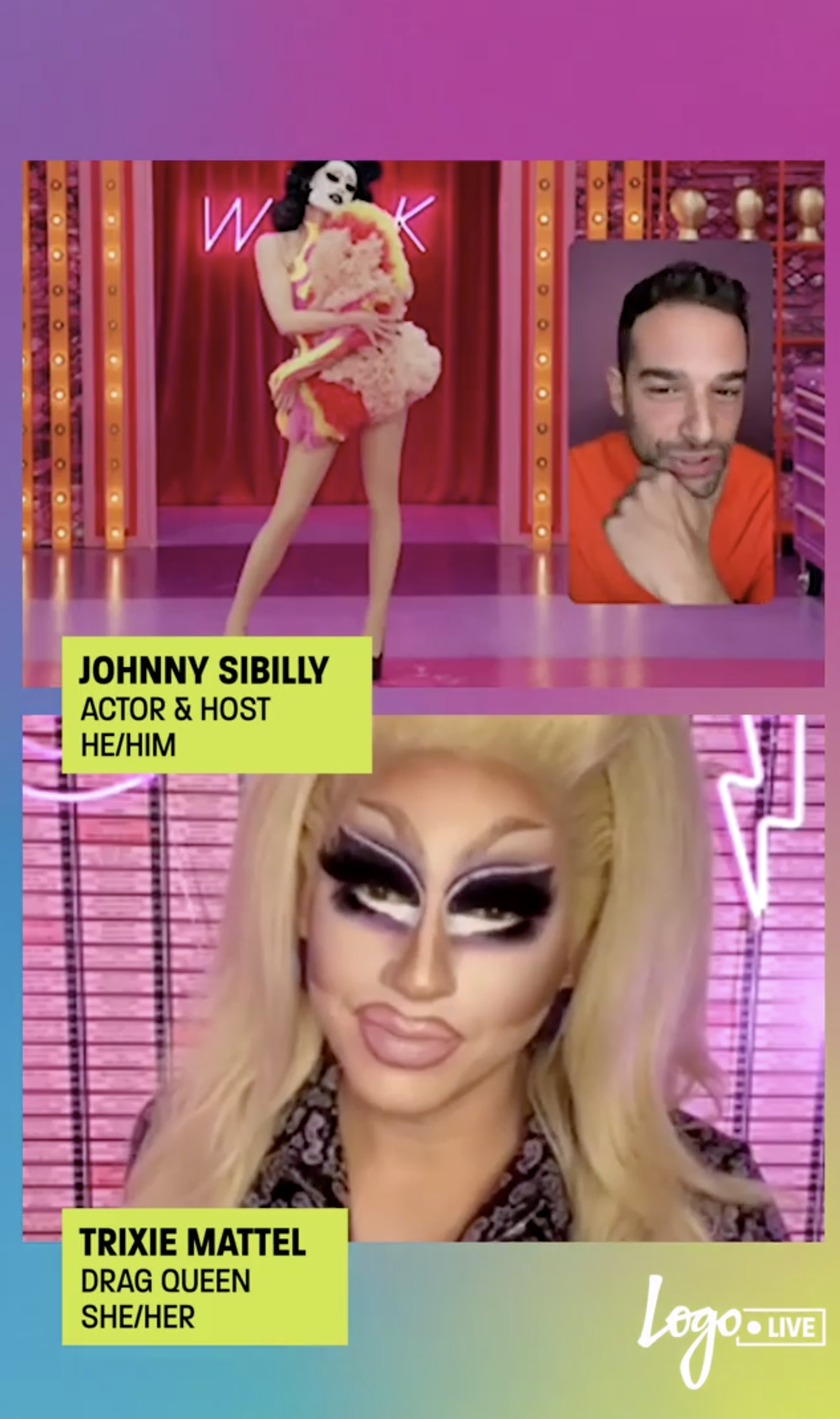 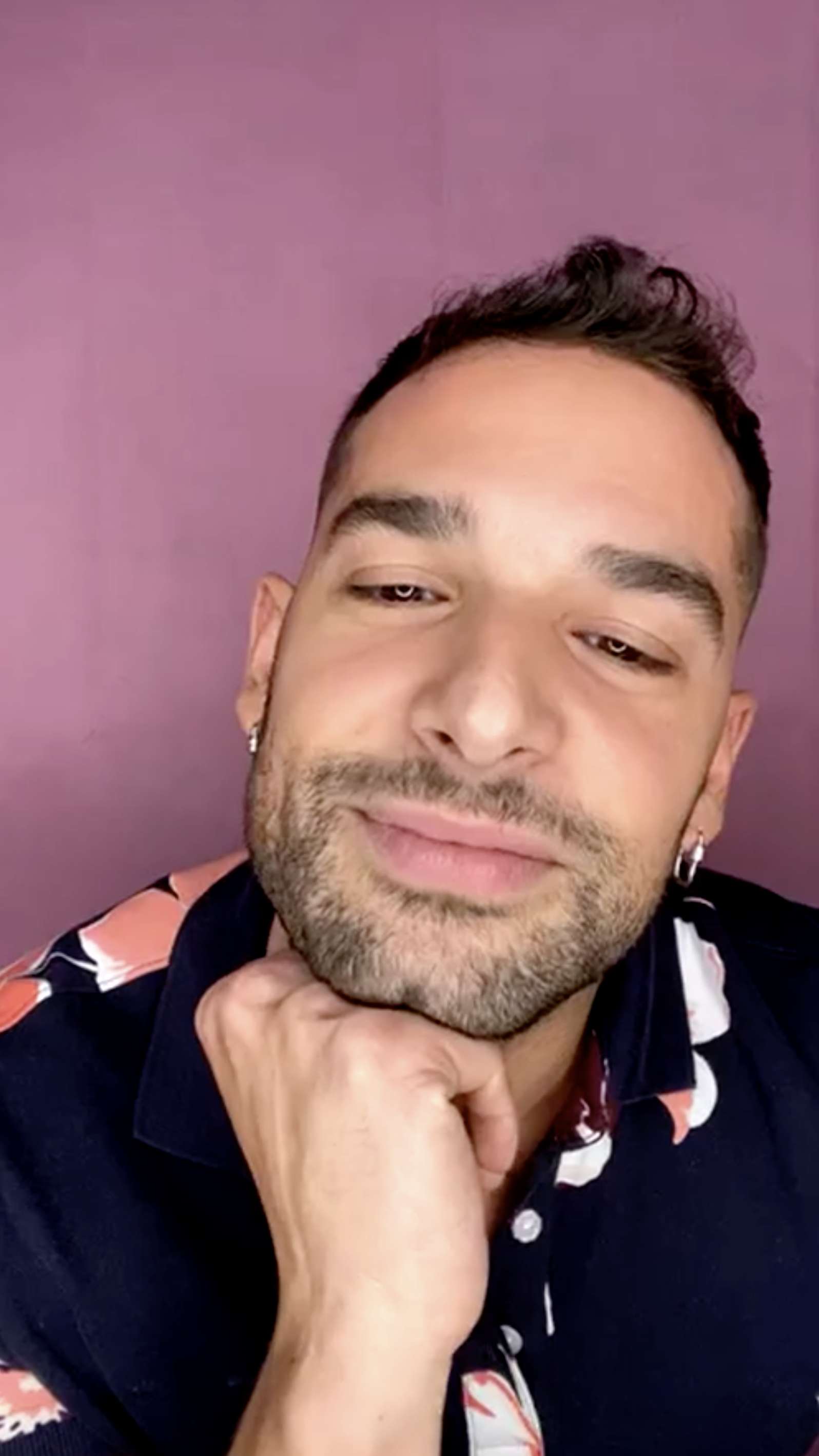 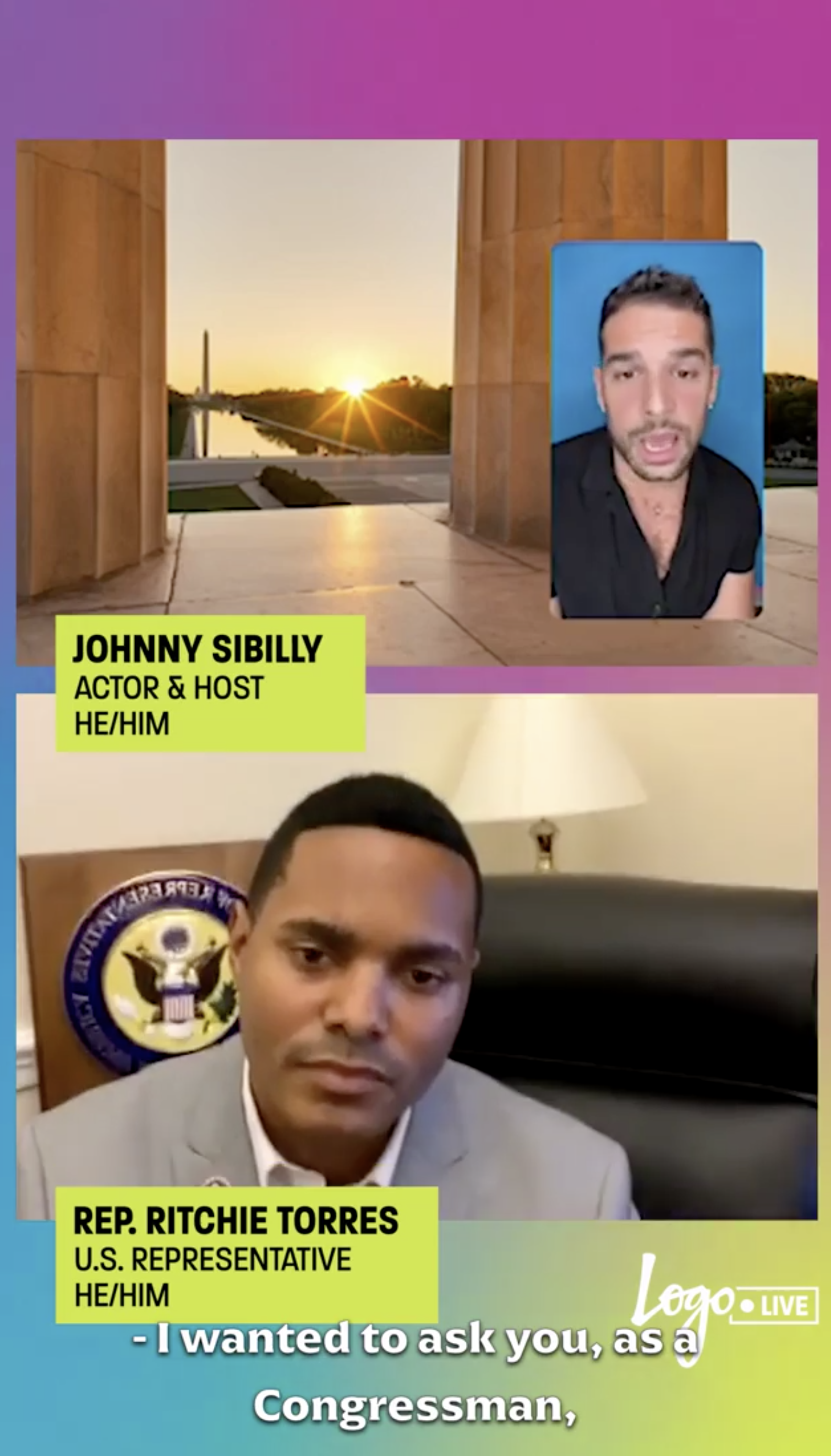 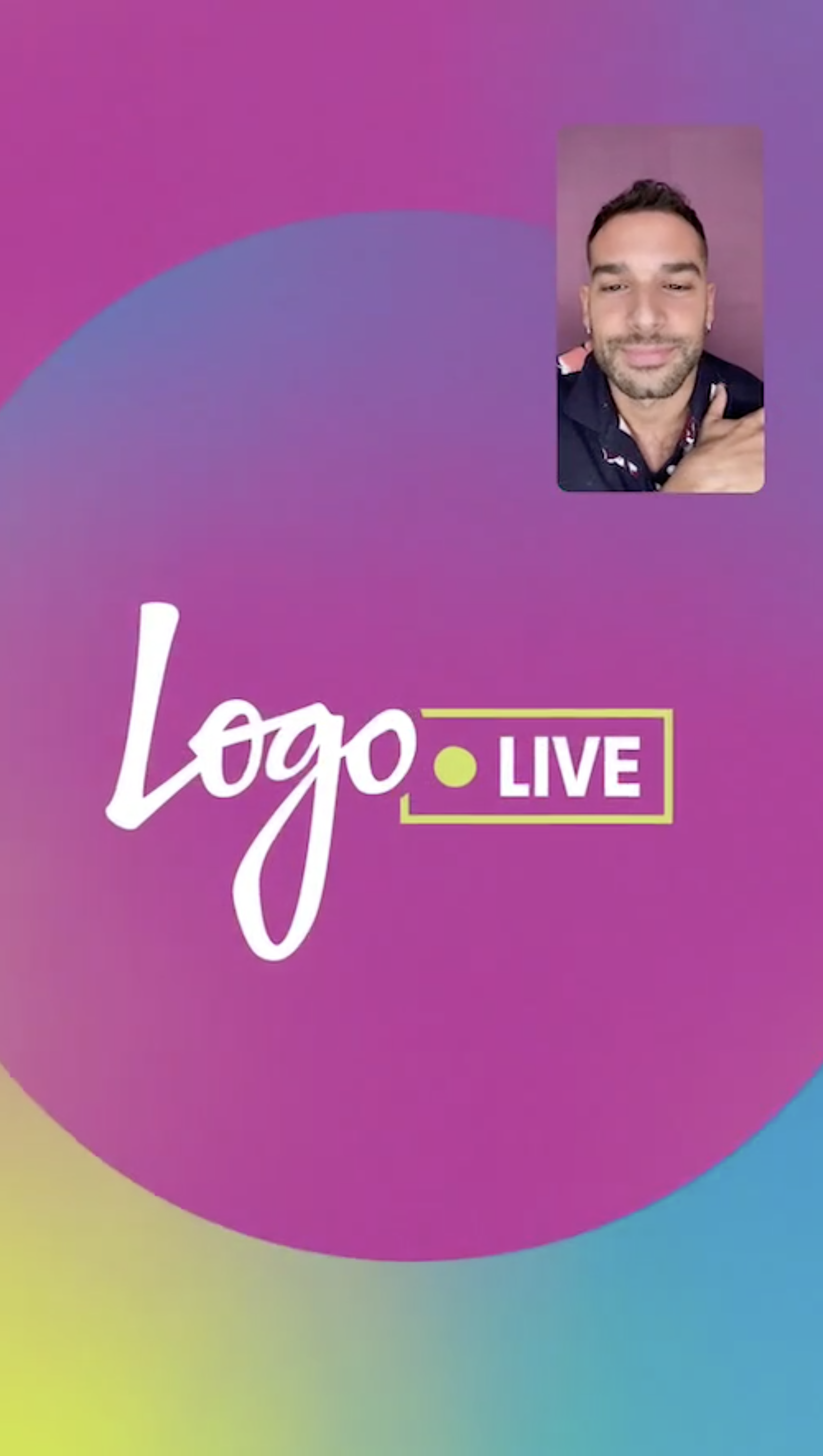 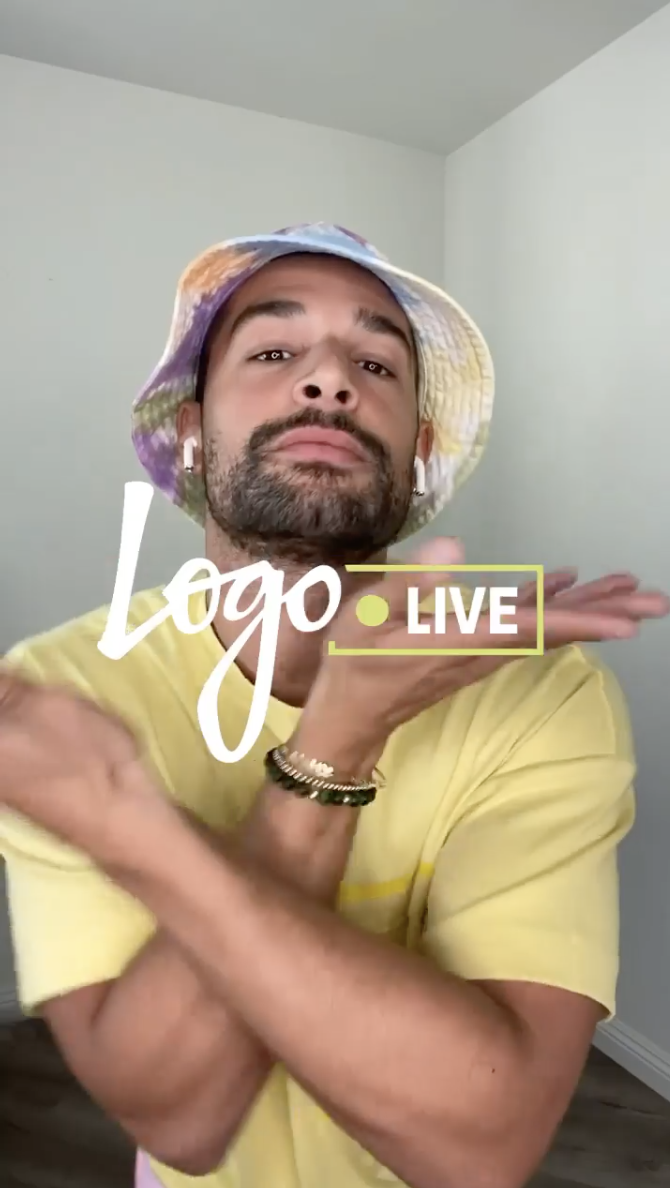