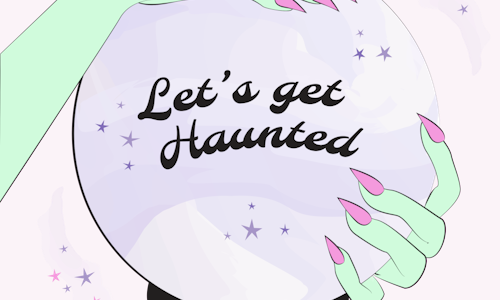 What began as a hobby with a mere 5,000 streams per month in 2019, has now turned into a loving community of misfits, hellbent on tackling the dark side of the world together, a million streams strong worldwide.

While the subject matter of Let's Get Haunted focuses around the paranormal, the "Haunted Fam" - as its community is called - channels its energy into creating positivity out of "haunted" (aka negative) situations.

Each episode centers around an intriguing mystery in history from around the world. Past episodes have featured a wide variety of guests and interviews with experts such as scientists, ex-CIA operatives, professors, comedians, and Company CEOs.

Before diving into the juicy topic at hand, co-hosts Aly and Nat kick off each episode with banter about their personal lives and things that matter to them that week, a segment coined "personal hauntings". Despite any misfortunes or frustrations the week has brought about, LGH seeks to find the humor in any situation and inspire a wider audience to get involved with issues that are important to them in their communities.

Above all, LGH seeks to remind the world that, though we're all a little bit haunted on the inside (we all have our trials and demons to overcome), that doesn't mean that we can't pick ourselves up, dust ourselves off, and soldier on.

In 2020, arguably the worst year for most people around the world, this little podcast was able to:

It's often easier to sit back and do nothing in the face of so much negativity in the world. The constant barrage of terrible news stories and toxic social media yelling matches can make it seem intimidating and overwhelming when trying to make a difference. For many, the questions of "Where do I even start?" or "Can I even do anything to help?" can render one paralysed, making it easier to do nothing at all.

LGH is out to prove that you don't need to be rich or part of a large organization to make a difference - all you need is heart and community!

Cheers to the underdogs who are actively fighting the day-to-day hauntings that plague the world.

Video for Let's Get Haunted 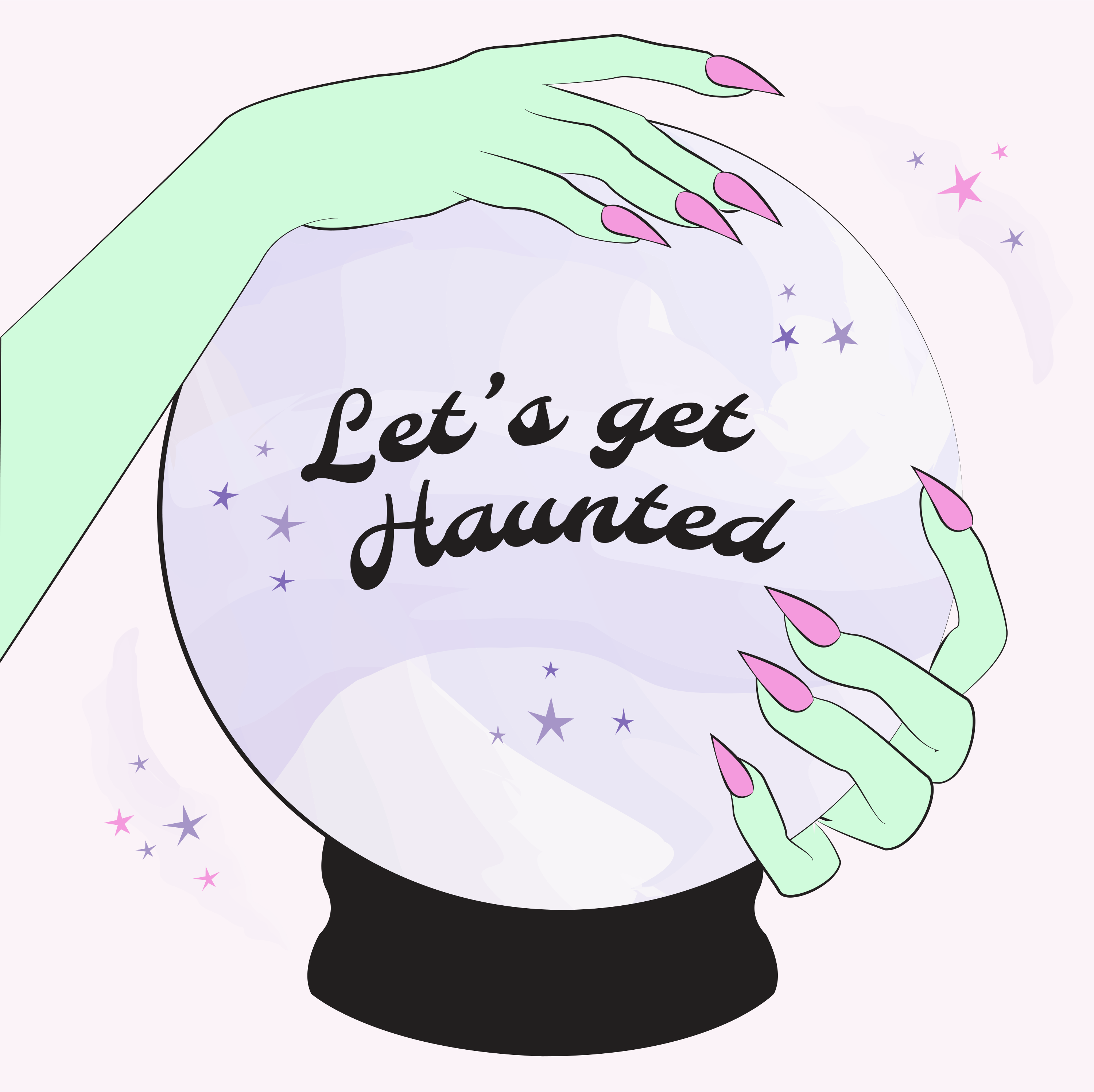 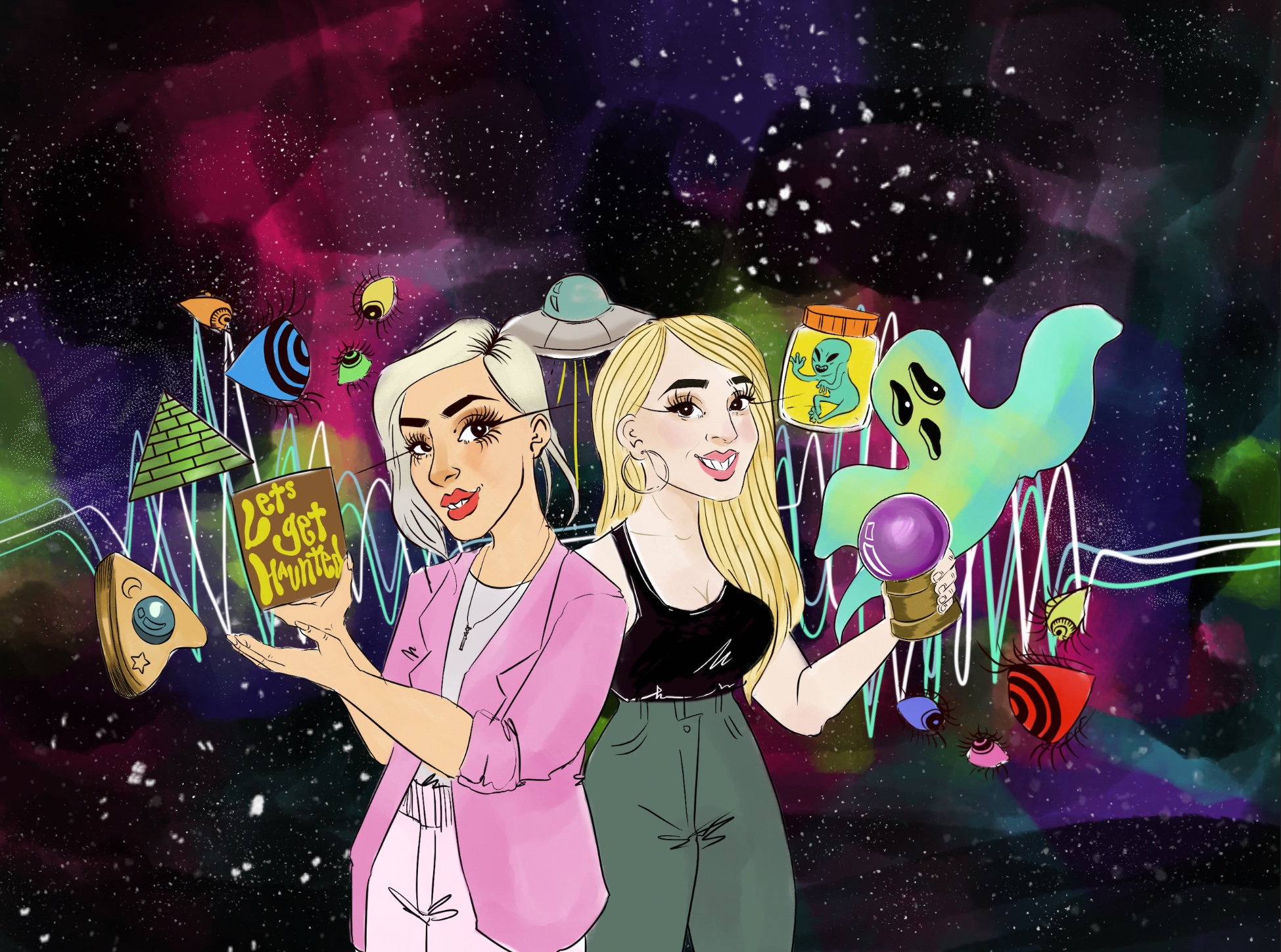 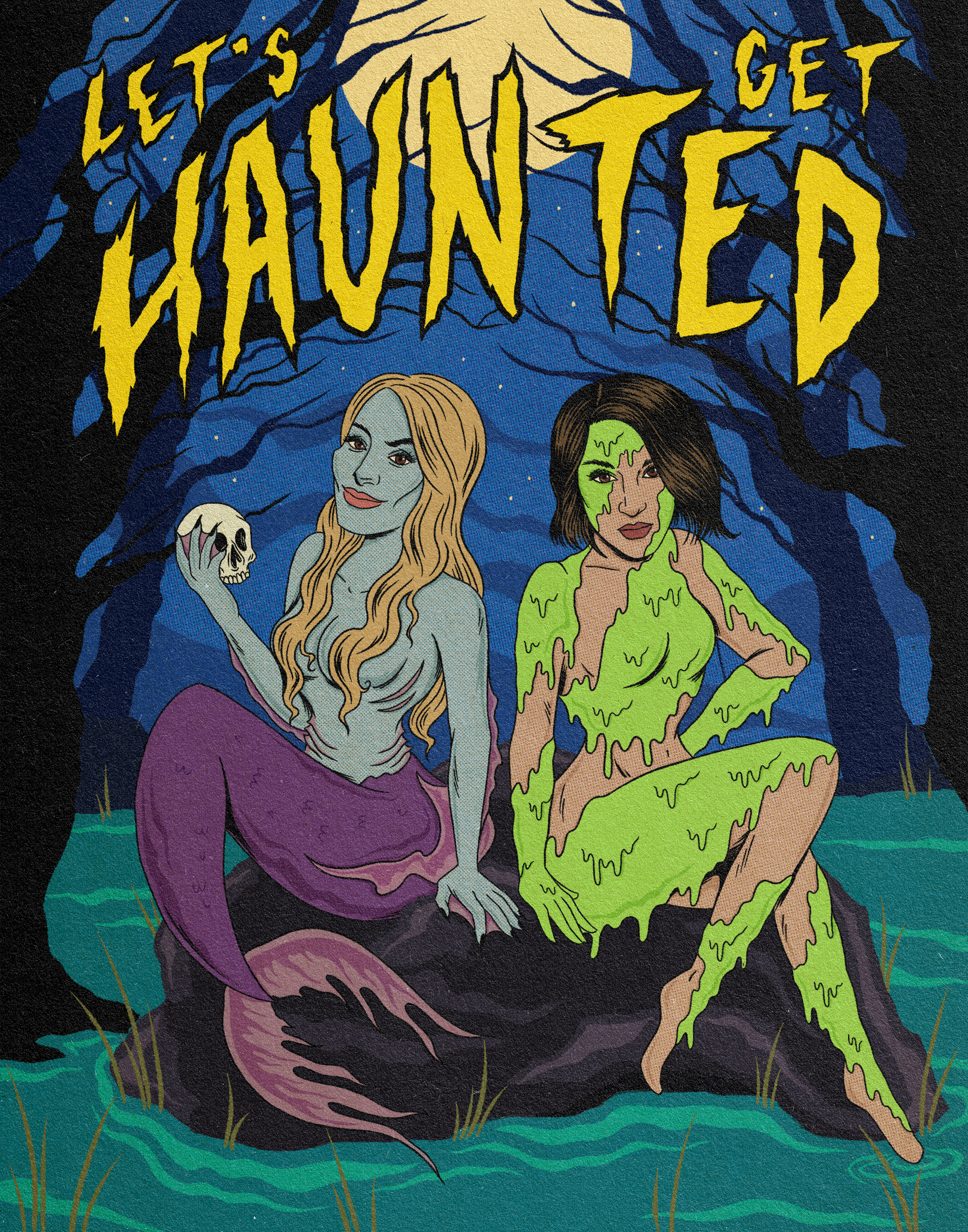 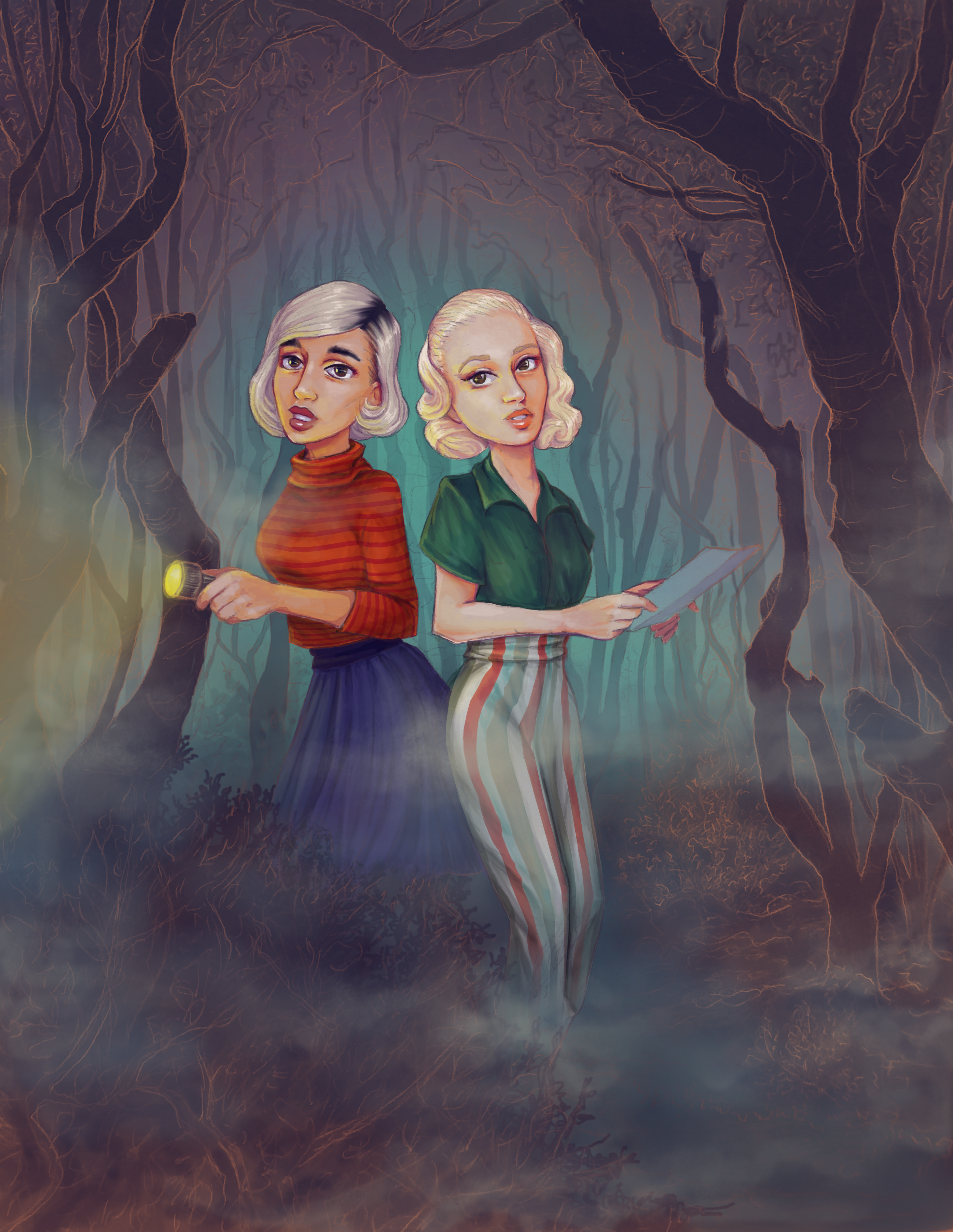 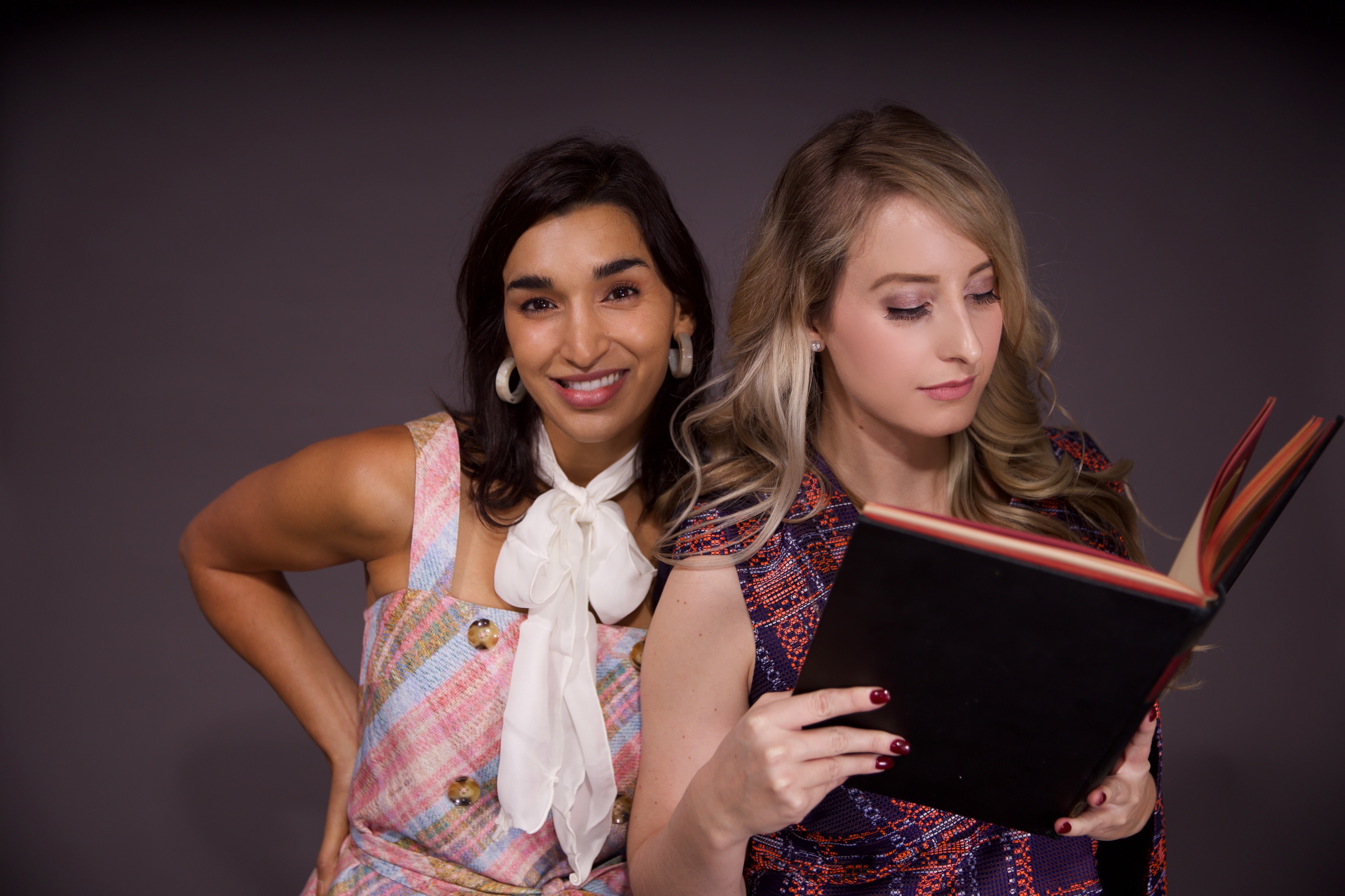