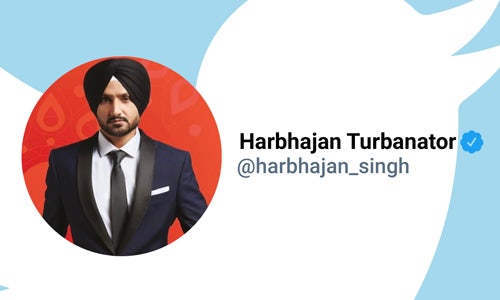 For IPL 2020, we were presented with a unique challenge. This year, apart from the chaos that the pandemic had brought with it, we also had to inform all fans and viewers that everyone had to subscribe to Disney+ Hotstar VIP in order to catch the matches Live. It wasn’t the best news to give out to people. We definitely wanted to remind and inform as many people as we could, before they hit that pesky paywall right before a big match. Add to that, we didn’t have big budgets to splash this across touchpoints. Yet, we had to ensure it was announced at a big scale.

Looking at how this wasn’t common knowledge, we decided to play around with the reveal in a way that it makes noise. It wasn’t the best news to give to people, so we had to ensure that we also presented it right. To do so, we picked Harbhajan Singh - one of the Chennai Super Kings players who had mysteriously backed out of the league last minute. The conversation around CSK and its key players missing the league was still hot in the news, so we knew we had a chance to capitalise on it to make the headlines ourselves. We knew that if we had to put out just one piece of communication about this, it had to be sensationalised, it had to be the kind of controversy that PR would organically pick up and help us take the news to one and all.

We collaborated with Harbhajan Singh to put out a tell-all tweet to all his fans.

First, to build intrigue and get everyone’s attention, we got him to put out a tweet that promised to tell people something truly revelatory about cricket that would change the way they see the game and its players. The idea was to stoke the rumour mills some more to our advantage; make it seem like he was going to reveal something murky that had led to his departure. We got a mix of influencers to further propel and add to the conversation, by suggesting their own conspiracy theories ranging from some tension in the management to him retiring from T20. We gave all the chatter more time to pick up both organically and through PR amplification (both paid and earned). Finally he put out the big reveal - that the only way to enjoy Dream11 IPL Live this year was to subscribe to Disney+ Hotstar VIP. It was anticlimactic in the most memorable way, making it a great reminder for people to subscribe before the big matches and get ready for all the Live action on Disney+ Hotstar VIP!

People took the bait and were glued in to find out the big reveal! The well-timed tweet also ensured that people chimed in with their own IPL theories. Overall, the campaign got us 4.5MN impressions and of course, #CricketKaKhulasa (translated: CricketsBigReveal) was trending on Twitter! 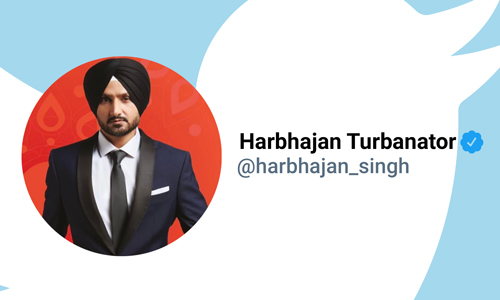