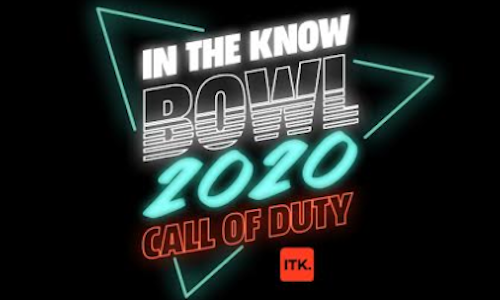 In The Know Bowl

The objective of the event was to drive impressions and video views to the In The Know site.

Verizon Media partnered with Activision-Blizzard (a major video game holding company known for franchises like World of Warcraft, Call of Duty, Candy Crush and more) to launch the inaugural In The Know Bowl, a live Call of Duty gaming event held on January 31 over Super Bowl weekend. We paired some of the world’s best e-sports players with top athletes, creating a direct connection with Gen Z gamers and bringing culture and content together in an exciting new way. The event firmly established In The Know and Verizon Media’s position within the multi-billion dollar e-sports industry and demonstrated how quickly our team can make a unique impact on  this important market.

The activation was attended live by over 300 VIPs during the 5-hour event in the heart of Miami’s Wynwood Art District. The competition was distributed across In The Know social channels, Verizon Media O&O, and e-sports partners’ social channels, and drove over 16M video views across platforms, blowing past our goal of 250 attendees and 10M video views for the event.

We received overwhelmingly positive feedback during the event from the e-sports players, with one game-player’s manager saying: “This was better than Twitch’s Streamer Bowl with Fortnite — way more creative and stylized, and way more energy.”  The event was covered by more than 13 press outlets, including ESPN. 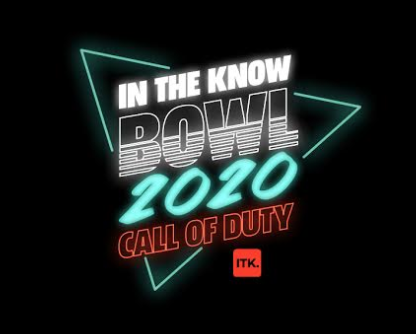