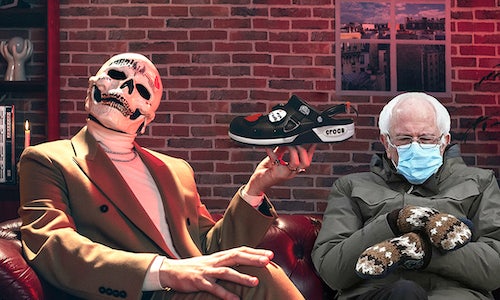 Much of the hype surrounding Crocs in recent years can be attributed to the endless list of collabs. A robust strategy has seen exclusive drops released with Justin Bieber, Post Malone, Christopher Kane, Balenciaga, Nicole Mclaughlin, ChinaTown Market, Peeps and more.

The Crocs x Vladimir Cauchemar collab was Crocs Europe’s first major collaboration, so the pressure was on to follow in the footsteps of the global team.

The primary objective was for the drop to sell out within 24 hours.

The secondary objective was to build hype within the European streetwear community with engagement rate (2%) and video view rate (15%) KPIs and build a whole lot of hype to sell out this limited edition.

We launched the limited edition drop using a ‘surprise and delight’ approach, building excitement with Vladimir Cauchemar’s hyper-engaged fan base.

A multi-phased, omnichannel launch saw us kick off the campaign with a telephone hotline teased on Vladimir Cauchemar’s social channels. Fans who called the hotline were rewarded with an audio teaser of the custom track that Vladimir Cauchemar created for the campaign, punctuated with a subtle clue that namedrops Crocs embedded into the track.

The launch phase of the campaign revealed the hero video: a retro-style infomercial featuring Vladimir Cauchemar himself, with a script that leaned heavily on Cauchemar’s iconic image and TOV. We developed the concept, wrote the script and shot the infomercial, delivering campaign assets for social, digital media, PR and e-comm including hero stills, GIFs, story cut downs and a TikTok video for VC's profile.

Mid-launch, we even created a reactive Bernie Sanders meme to inject the collab into the viral trending conversation.

Additionally, we created a custom ecommerce web experience optimised for desktop and mobile, encouraging fans to sign up to enter a ballot to purchase the limited edition drop.

The website included a custom 8-bit game that, when the drop had sold out, was the last remaining way to get a pair – with the fan who shared the highest score on their social channels winning the final pair of the limited edition drop.

The drop sold out in 2 hours, smashing our 24-hour KPI out of the park.

AN INTERNET’S WORTH OF HYPE 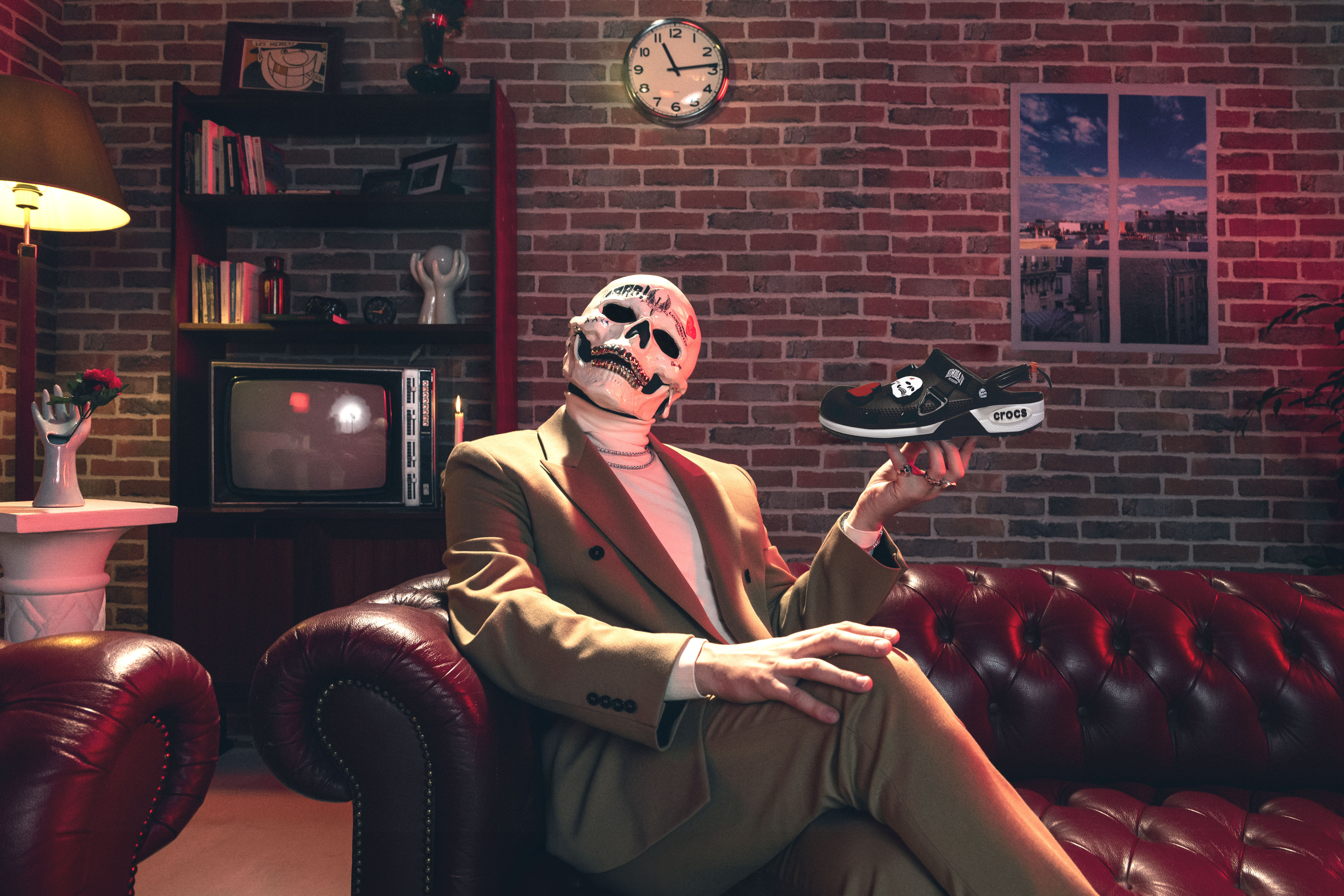 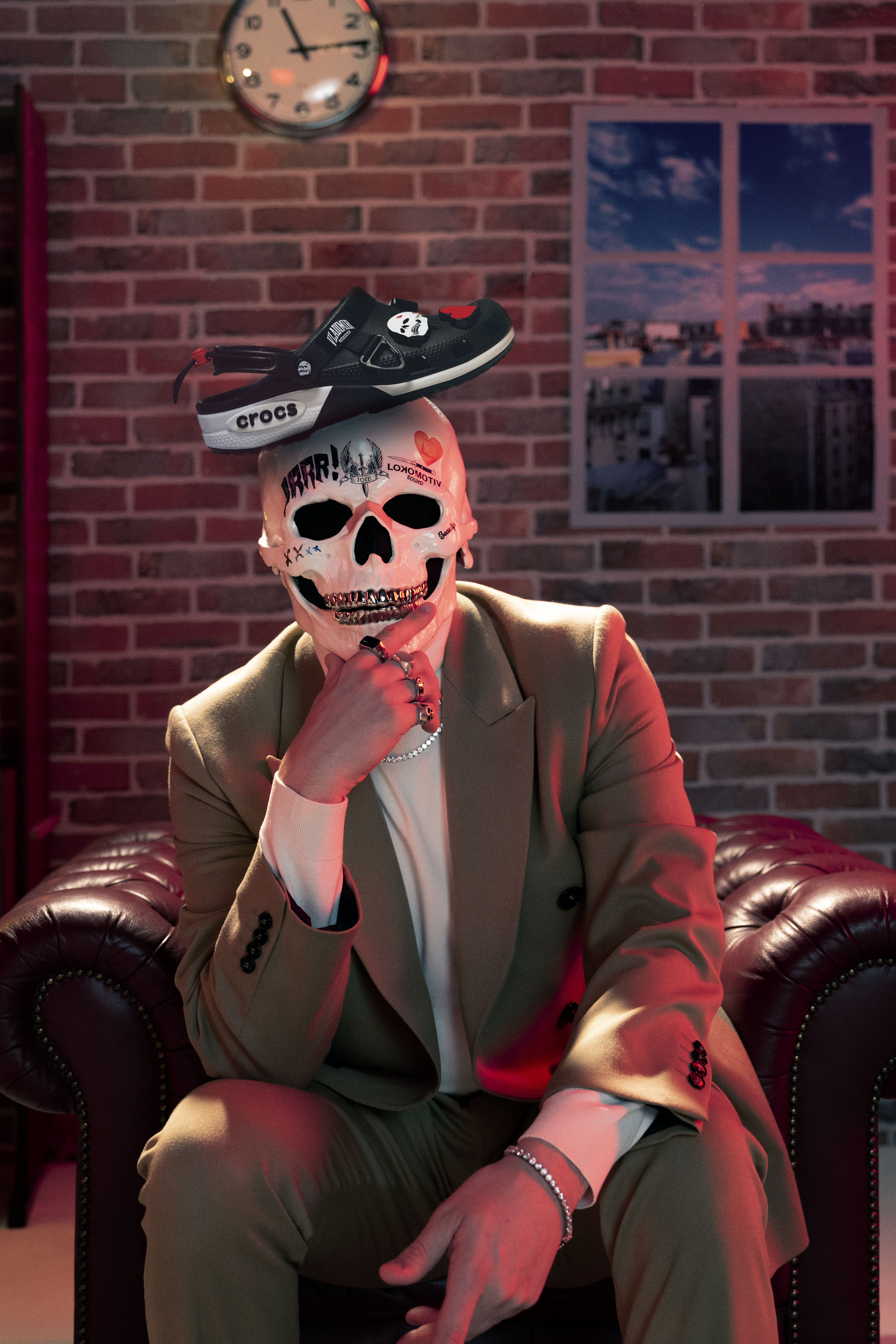 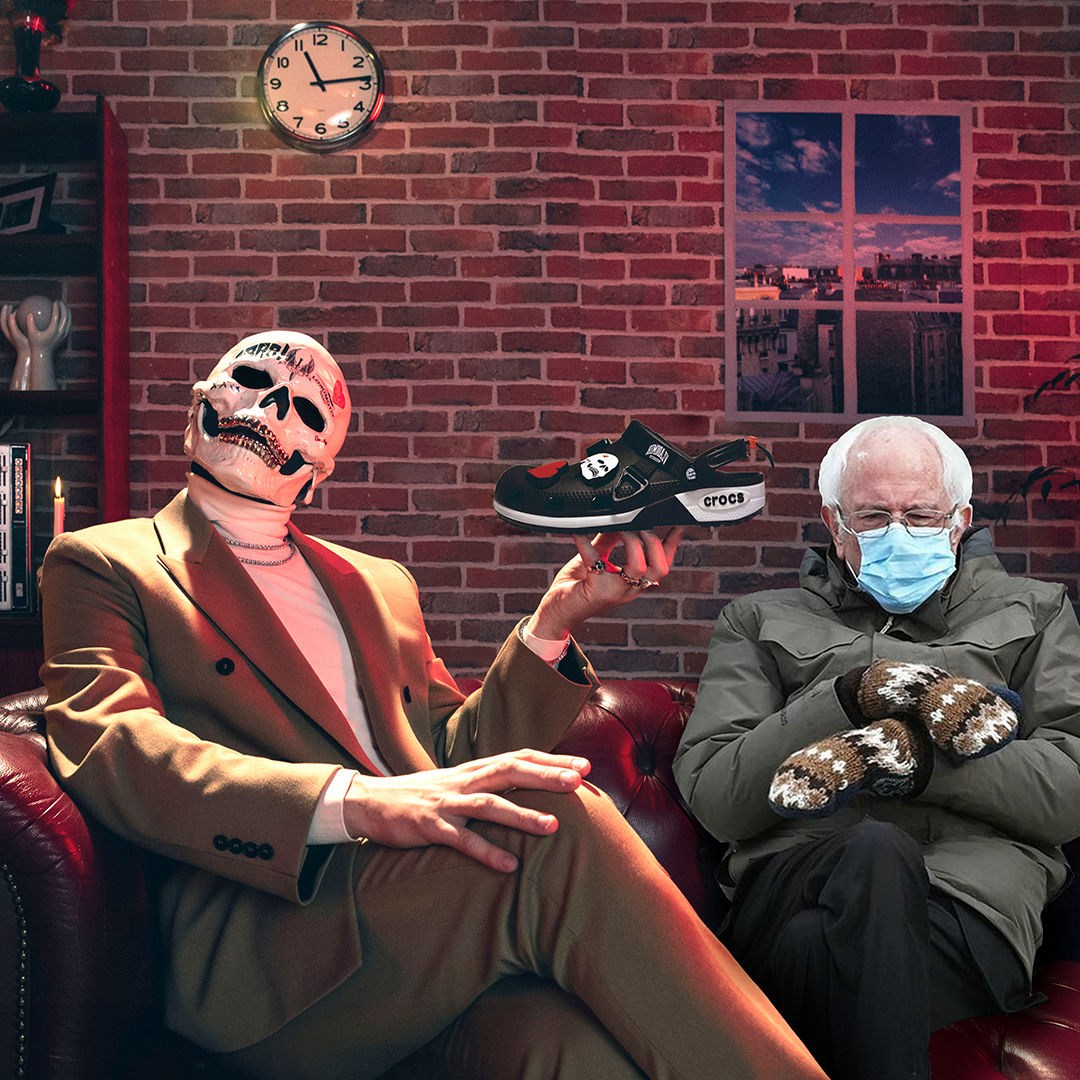 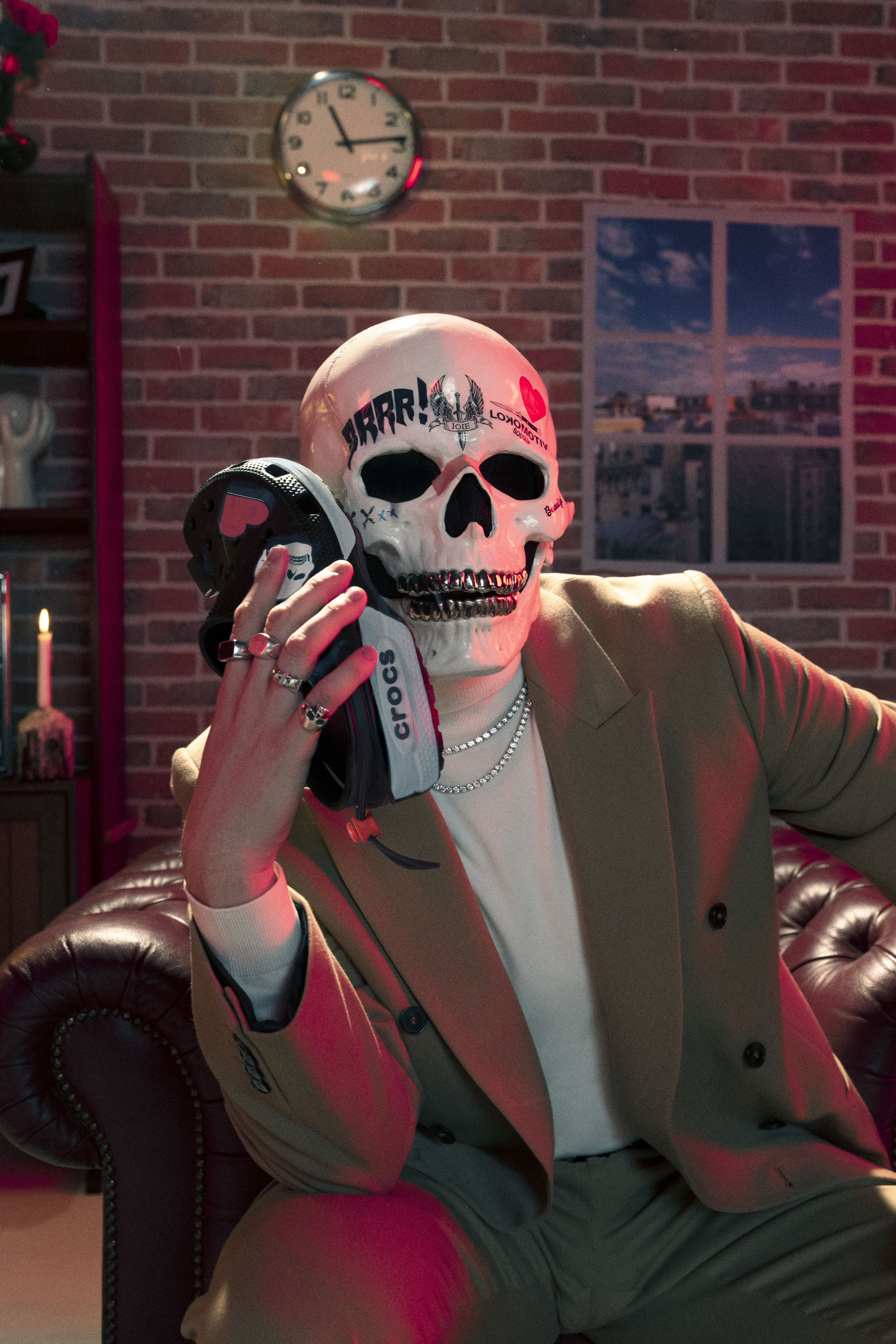