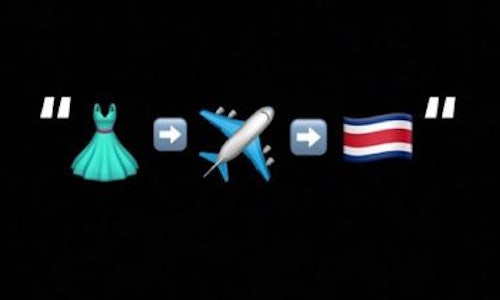 We had this really transcendent moment happen on our Twitter channel. We were able to RESPOND in REAL-TIME (wink, check our other award entry, wink) to a Customer who was in a dire situation. It was a really fun and exciting story, which at the beginning was entirely told and seen on Twitter.

We wanted to devise a way to tell this story on Instagram, using some of the same elements, without being too verbiose. It was a special moment, one we wanted to share, but knew we had to be succinct. Our objective was to find a way to transition this story from Twitter to Instagram. Our challenge was to tell it in a way that was still true to the heartfelt nature of the story, but unique to the channel.

We hadn't experimented with storytelling on Instagram Stories yet, but knew that particular channel feature could work well for this story. We already had a rich set of user-generated photos and screenshots that could adequately illustrate the story, we just needed to provide the color.

We knew we needed to captivate the audience quickly, and introduce the conflict in the story as soon as possible. When someone clicks on your story, they're offering up their entire screen of real estate to you, and they want to be drawn in to continue engaging with your story posts.

So rather than clog their screen with a text-heavy post, we let the emojis do the talking.

We presented viewers with an experience that broke up the monotany in their feed, challenged them to spend an extra second decoding the emojis, and ultimately consuming a story we wanted them to receive.

As Kevin Malone once said, "Why waste time say lot word, when few word do trick?"

The moment itself had already generated social and earned media coverage with hundreds of millions of estimated impressions. But the Instagram story, told exclusively through emoji, helped us present the story in a way that others weren't. It's not a bad thing when everyone else is telling your story for you, especially when that story is positive. But when you can still own it and put a unique spin on it to make it authentically yours, you give your followers an experience they can't get anywhere else.

Not only is it still our most viewed story ever, with over 52,000 views, it had the highest retention rate of any story we've posted to date. 2 out of every 3 viewers finished the story to its end, a completion rate we haven't seen on any other content since.

This story made the case for the value of Instagram Stories, and led to a robust spread of moments and content being designed for, and told exclusively on that channel. 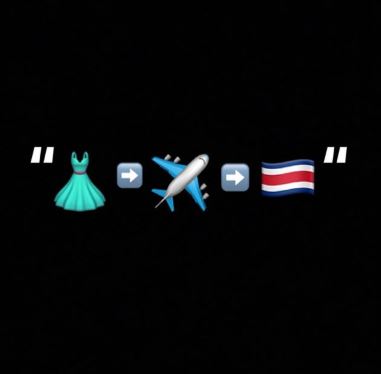 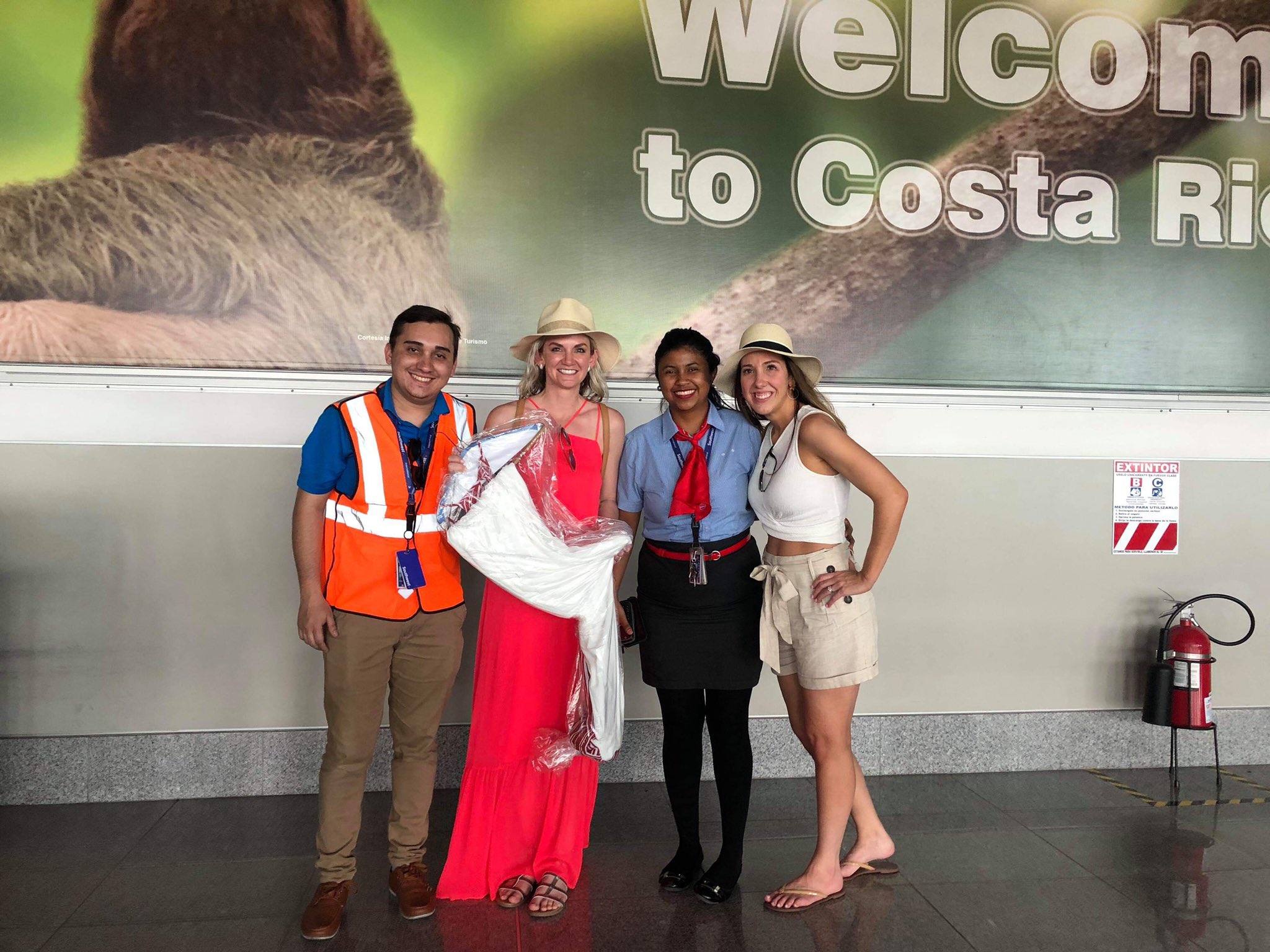