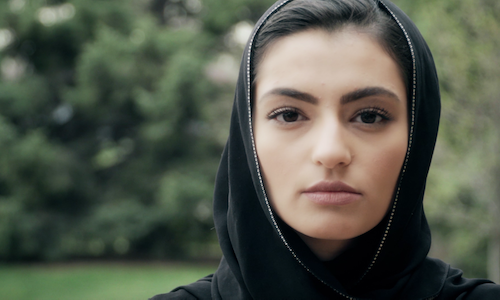 Women rock and science does, too – geology pun intended.

Colorado State University is a premier research university. Research is core to what we do every day. Supporting scientists and the diverse identities within our community is a high priority for the institution.

The university recently pledged to make CSU the best place for women to work and learn. In the spirit of that commitment, the objective of the Colorado State University Women in Science video was to create a video that promotes gender equality among scientists and researchers, and to inspire the next generation of women in science.

The video features a CSU neuroscience student and slam poet, Merall Sherif, who wrote the poem, “Building a World,” specifically for this video. It is an ode to women across the university working in science disciplines and an inspiring charge for girls aspiring to become scientists and researchers themselves.

Sherif’s poem also reflects the five tenants of CSU’s Principles of Community: Inclusion, Integrity, Respect, Service, and Social Justice. The principles were implemented in 2015 and support CSU’s mission and vision of access, research, teaching, service and engagement. A collaborative, and vibrant community is a foundation for learning, critical inquiry, and discovery.

This is how we brought the Women in Science video to life.

Merall Sherif, a third-year student and woman in science herself, read her poem in research settings across the university. Each scene featured CSU’s female faculty and students working in their labs. From veterinary medicine and construction management, to Parkinson’s disease research and engineering, women from each of CSU’s eight colleges are represented in the video demonstrating the breadth of women in science at Colorado State.

The video was published on CSU’s social media accounts at the same time the CSU Women in Science Symposium kicked off on April 25, 2019. The CSU Women in Science Symposium is a half-day event featuring speakers and panelists from across the U.S., bringing the campus community together to network with others from academic and industry backgrounds interested in promoting gender equality.

The video was also paired with a longer digital story on Source, CSU’s news website. Through the story, readers could learn more about each of the women featured in the video. The story was included in an email newsletter that was sent to 40,000 students, faculty and staff.

The video reached more than 100,000 people and received more than 50,000 views across social media. The article featured on Source had more than 2,000 pageviews and an average time on page of five minutes.

The positive response from our audience on social media and offline throughout the CSU community affirmed the important message that CSU supports its female faculty and staff, and the recognition of the critical work that needs to continue to support them.

Video for Women in Science 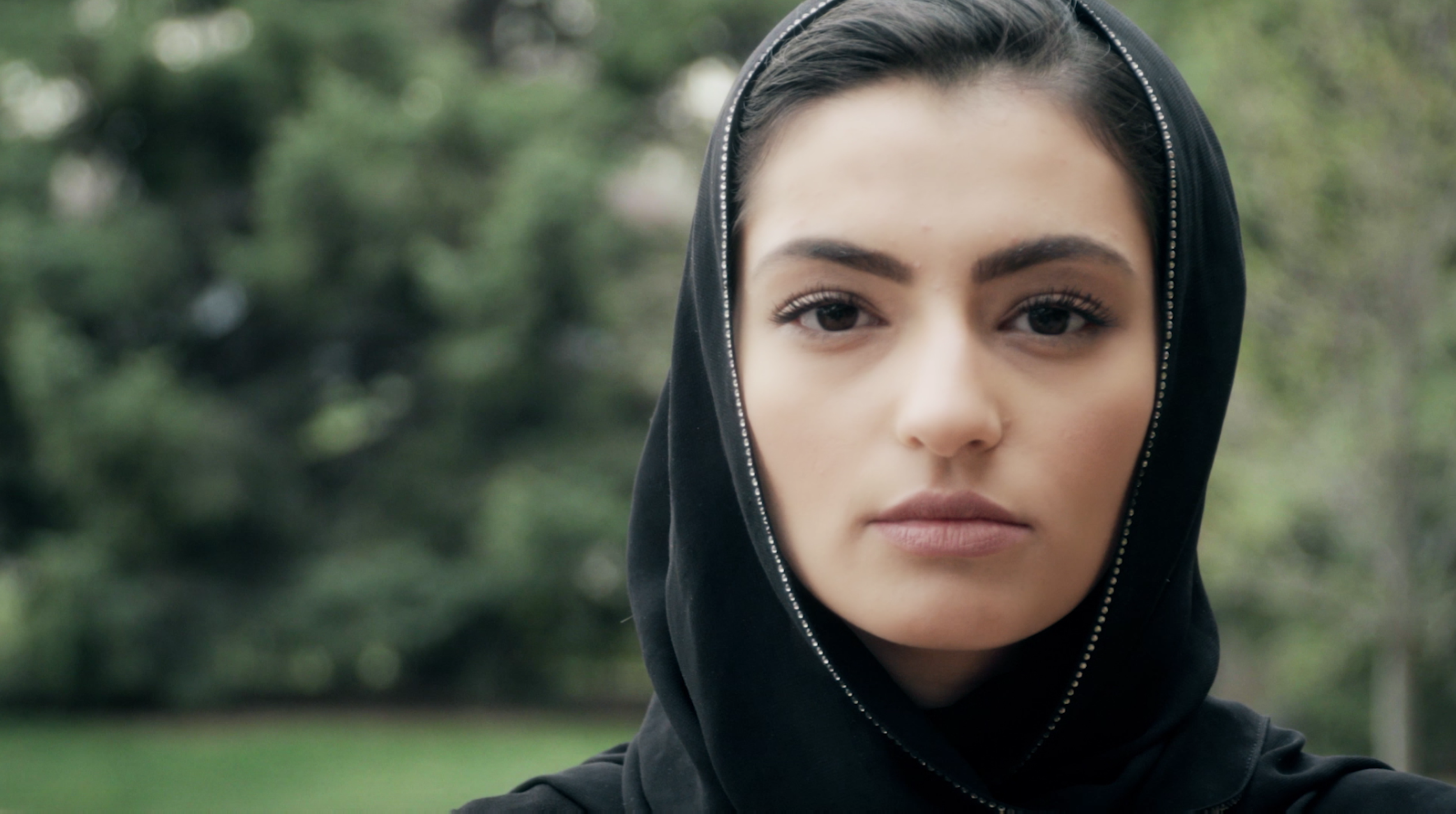