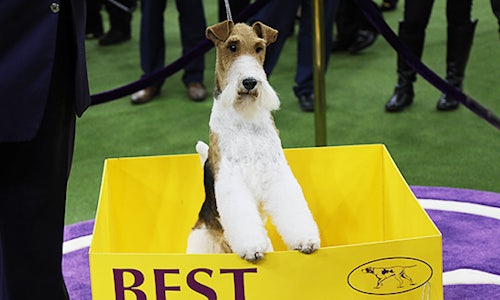 The Westminster Kennel Club is America's oldest organization dedicated to the sport of purebred dogs. Westminster Week, held annually in New York City, thousands of dogs across hundreds of breeds compete for the title 'Best in Show', with tens of thousands of attendees.

This year’s core objectives were to find new ways to engage younger dog-loving audiences and create shareability and social experiences for those attending the event and at home.

To meet these objectives, we launched a multi-platform social media campaign that brought Westminster Week to audiences worldwide.

Our year-round strategy in 2019 was to celebrate the companionship of dogs, responsible dog ownership, and breed preservation. During Westminster Week, we focused on engaging social audiences at all touch points (at home, in-arena, during broadcast) with real-time updates, shareable content, and interactive activations.

Leading up to and throughout Westminster Week, our on-the-ground social media team worked around the clock monitoring and responding to social audiences and developing hundreds of pieces of real-time social creative content on-site from the event. This included custom countdown videos, GIFs, motion results cards, Giphy stickers, tune in graphics, interactive Instagram Stories, and imagery. Our strategy featured both popular and unique dog breeds while educating audiences on their origins and responsible dog ownership.

Following Westminster Week, our real time social coverage continued with the Best in Show winning dog on a two-day NYC media tour. Stops on the media tour included Good Morning America, The View, NASDAQ, Fox & Fox, amongst many others.

Throughout Westminster Week, we launched three social contests to engage with audiences at home and those attending the event: #BestAtHomeContest, #ImAtWestminster, and #WKCJuniorsContest.

For the third year in a row, we launched the #BestAtHomeContest allowing audiences to share photos of their dogs across Twitter and Instagram for a chance to win tickets and airfare to Westminster Week. We amplified this contest with Fox broadcast integrations and recognition from talent.

For the second year in a row, we launched the Juniors Influencer Contest to encourage Juniors attending and competing at Westminster Week to post photos and videos on their social accounts. One winner was chosen at random and received a $1000 prize.

Lastly, we launched the #ImAtWestminster contest for those attending the event. Users who shared photos on Instagram and Twitter with the hashtag were featured on the Jumbotron at Madison Square Garden.

For the first time this year, we brought social into the arena experience at Madison Square Garden in an effort to keep attendees engaged while sharing their Westminster experience on social. Custom graphics were developed and launched throughout the dog show and curated social posts were featured on the Jumbotron. In-arena social tactics included Westminster Trivia, #ImAtWestminster call-to-actions and photo boards, and real-time voting polls.

Through strategic social efforts, GLOW and Westminster grew the social audience while maintaining and engaging the core dog fancy community. 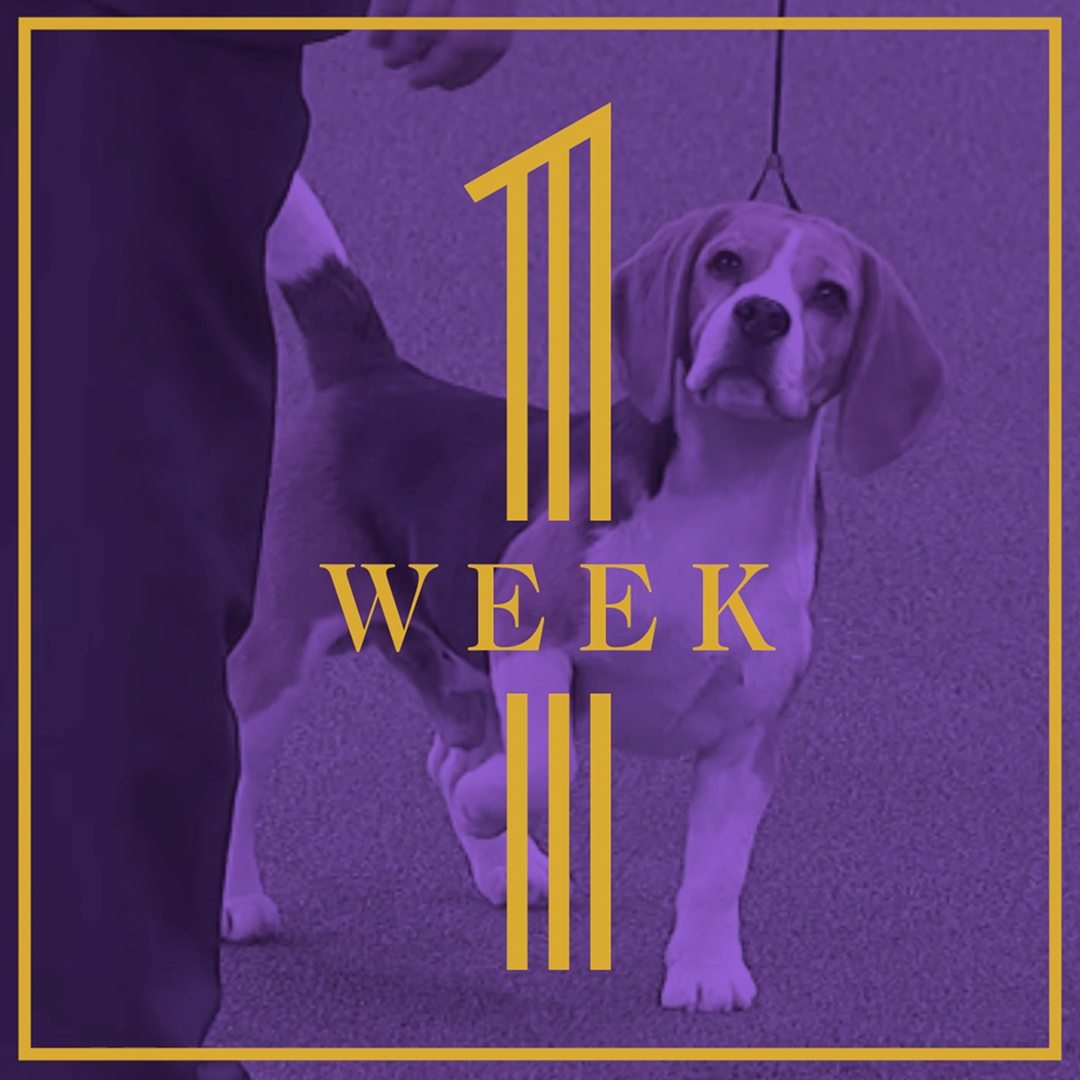 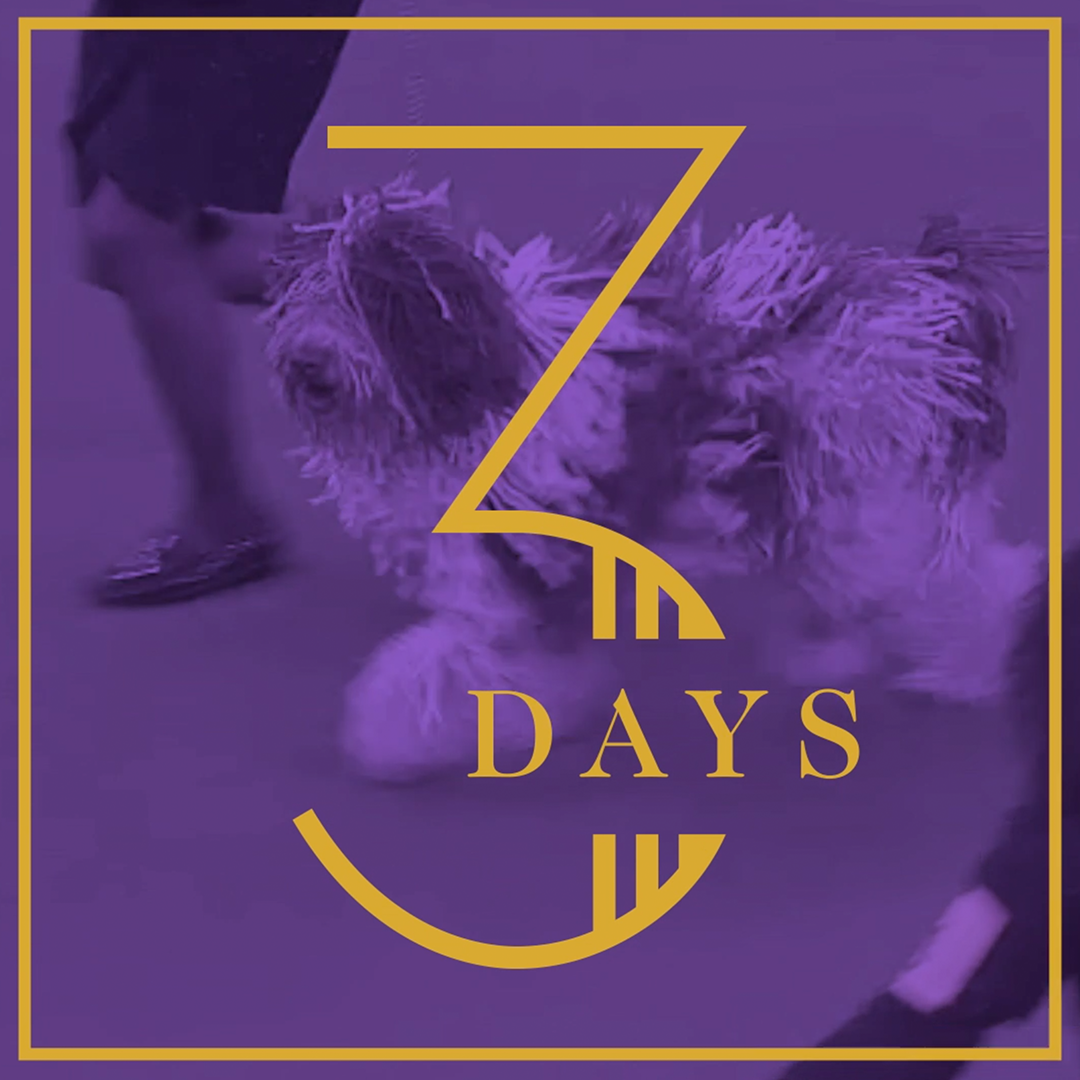 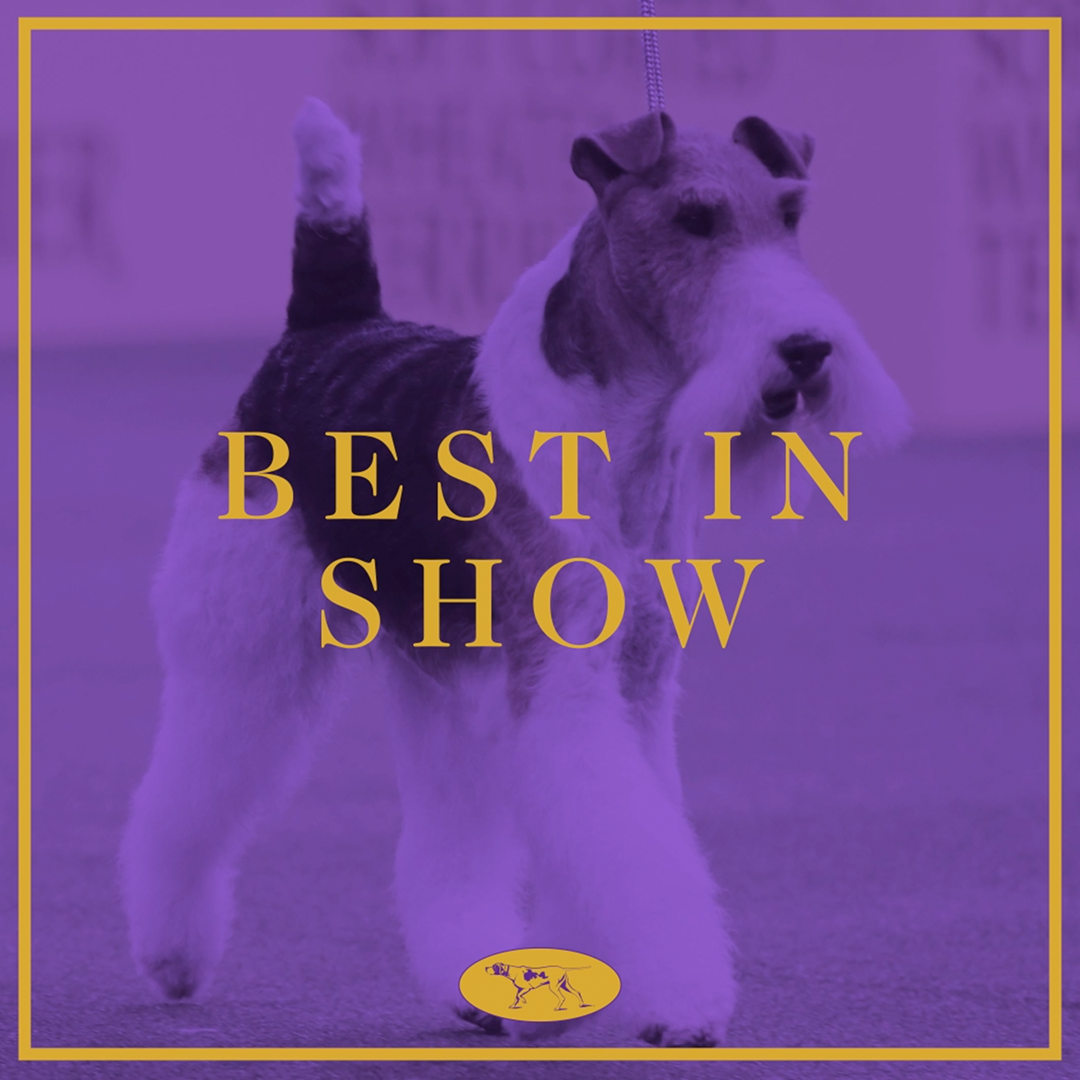 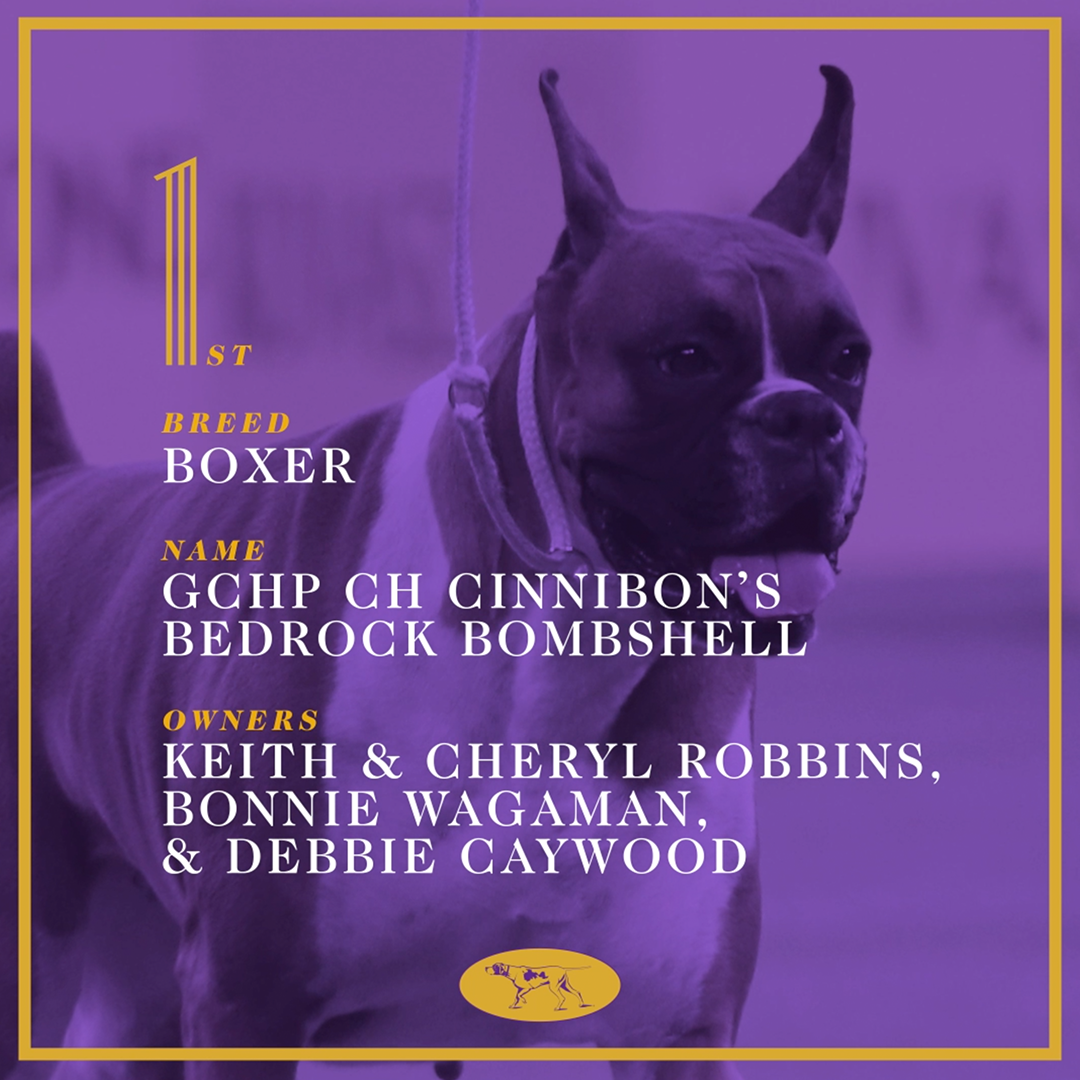 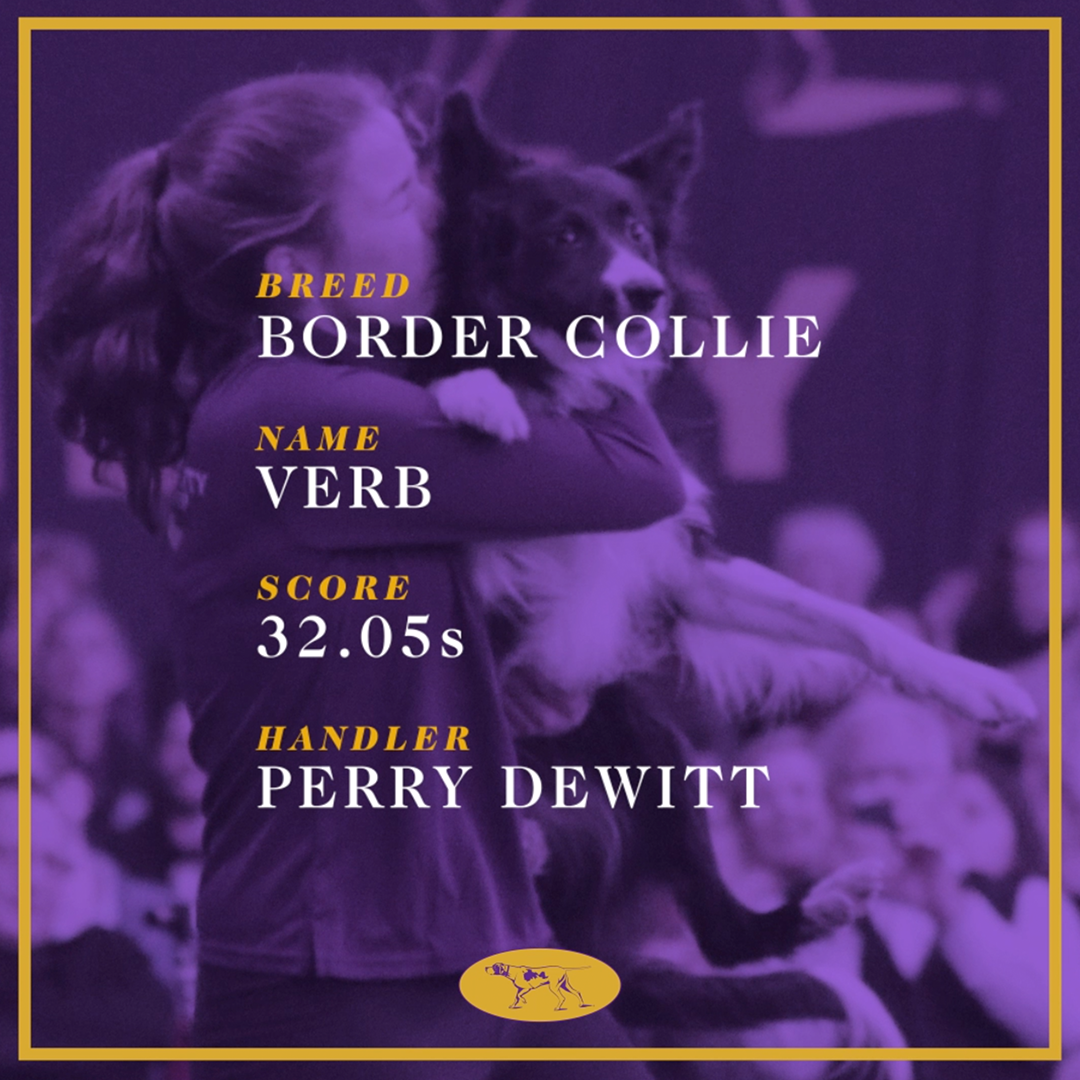 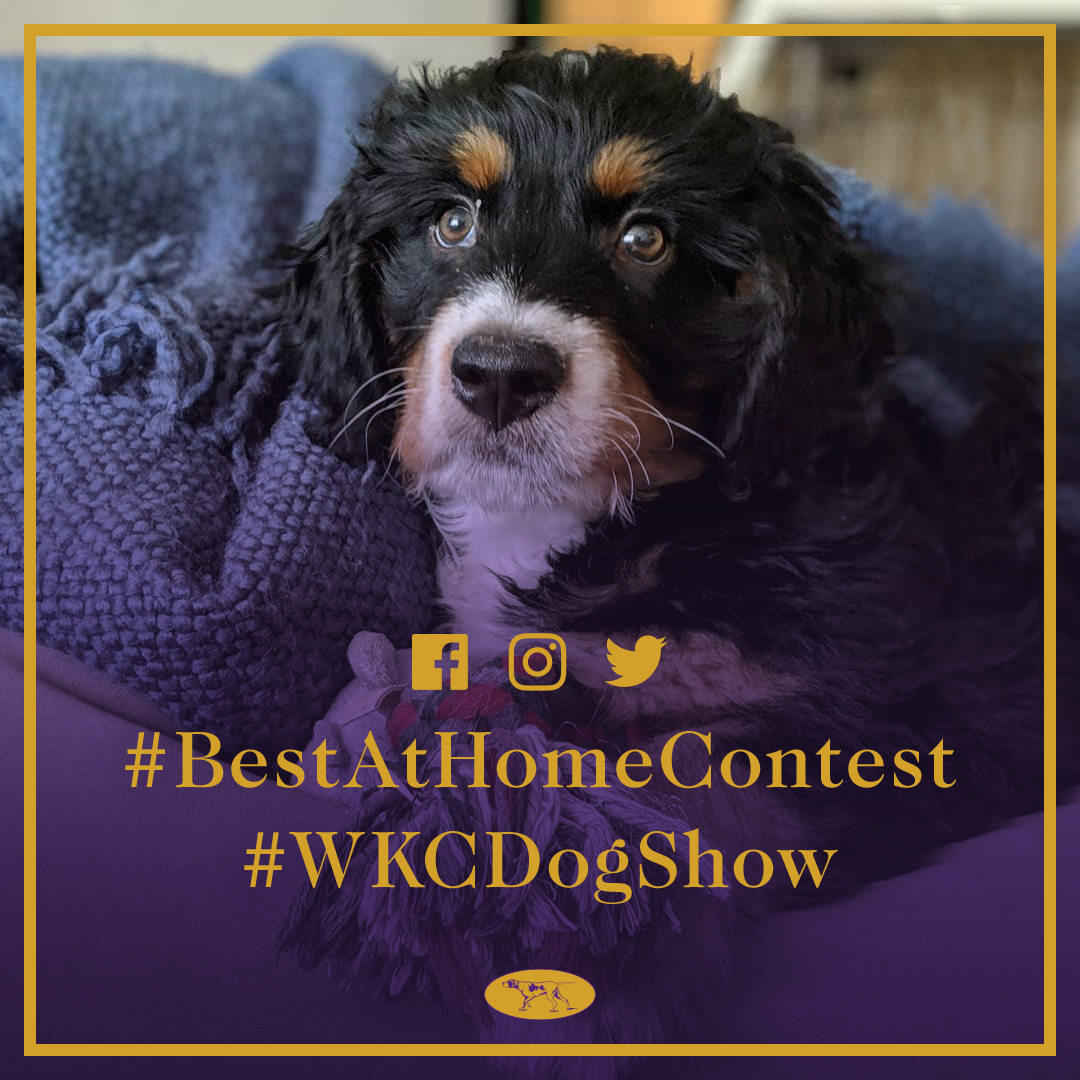 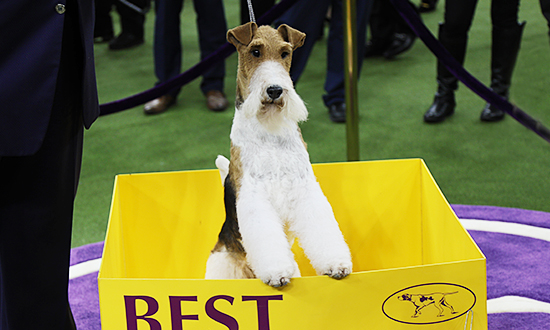