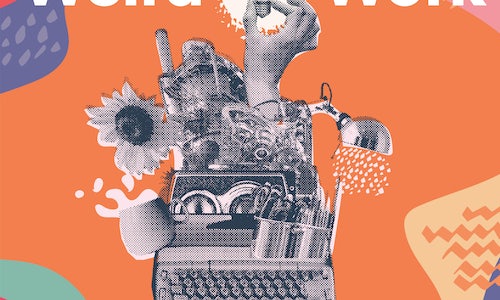 Weird Work celebrates the people who’ve broken out of the traditional working world to pursue their passion -- no matter how weird it might sound. These aren’t your typical business stories of well-known founders scaling companies quickly. Weird Work features folks who’ve found success, on their own terms. With Weird Work, we hope to destigmatize the concept of “weird” by showcasing the humans behind jobs that popular culture tends to call strange. These are often stories of hope, love, loss, and perseverance. Weird Work helps the storytellers reclaim the term “weird” and inspire listeners to pursue their own passions.

Episodes range from jobs you likely heard of but don’t know much about like Elvis Impersonator, hand model or mystery shopper to jobs you never knew existed like international pizza consultant, modern art tv repair person, or ASMR artist.

Our early marketing focused on using Facebook and Instagram to share content from our interviews with fans of the show. For the second season of the show, we began creating short videos that focused on the topic matter discussed in our episodes such as YouTube camp for children and the history of conlanging, the creation of constructed language. By making topic-focused content we were able to drive conversations that dealt with people’s perceptions of unusual occupations and fields of study.

There’s an entire community that’s sprung up around the show. And we’ve heard countless messages from listeners about how the show has touched them. One reviewer wrote, “I have decided to change my career path no less than 15 times so far. Thanks for the amazing straightforward content!” Another listener said, “Look, I cuss too, I’m no angel, but this is no way to conduct an interview.” So, not all home runs. We’re not juiced-up Barry Bonds of the late ‘90s. Sometimes we’re lucky enough to hear from our listeners how Weird Work changed the way they see the world, “Your podcast made me wonder what’s next for the first time since moving here. So thanks for reminding that dreams are about NOW and not about where you end up when you die. Thanks for the inspiration.”

But Weird Work has helped people break out of the 9 - 5 to follow their passion, no matter how weird it might sound and that makes it a success. 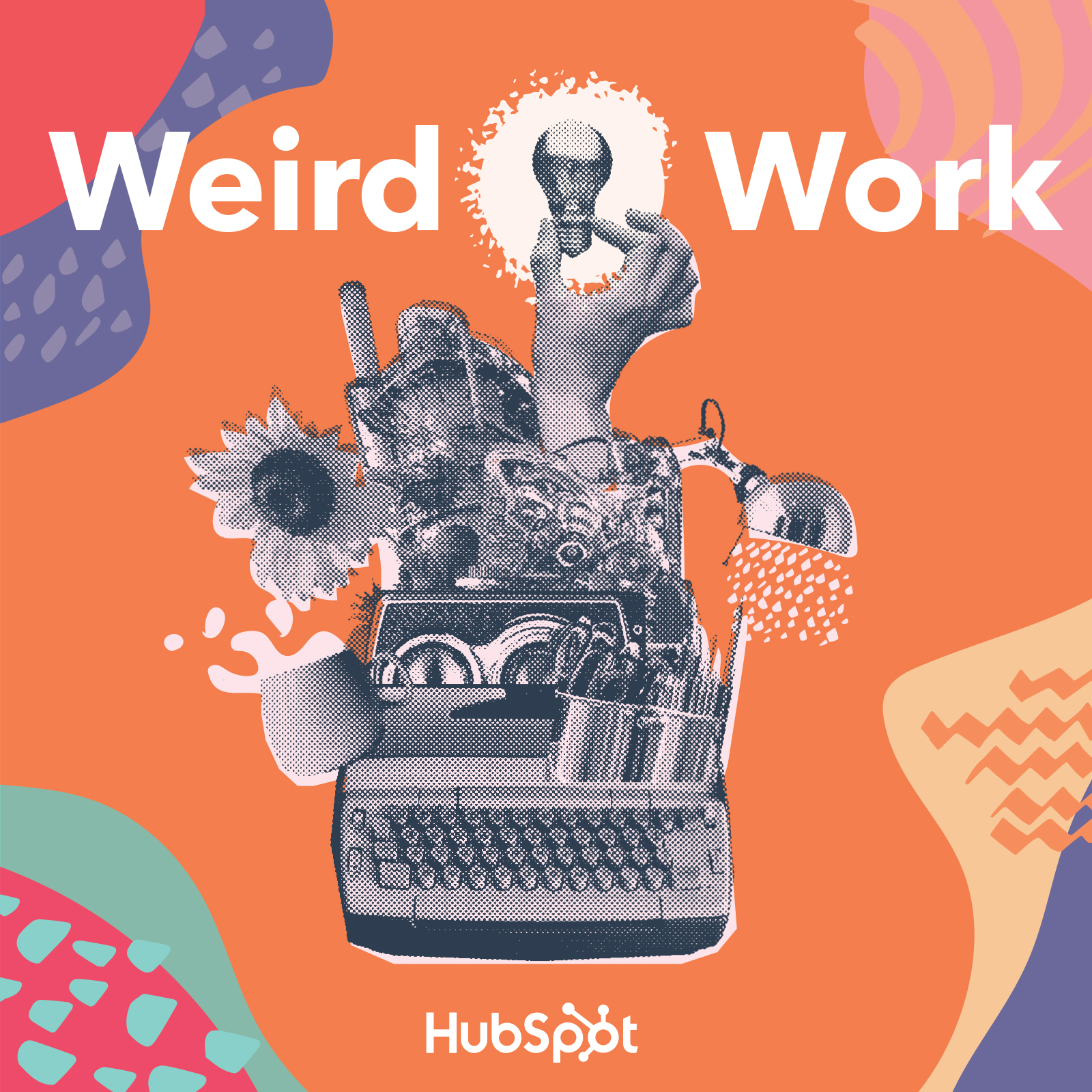