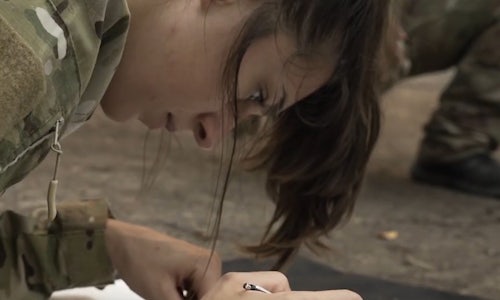 In addition to Special Ops, the Survival, Evasion, Resistance, Escape (SERE) career field is even less well known. SERE Specialists are responsible for training Airmen at a higher risk of isolation how to survive and evade the enemy should the mission not go as planned. The majority of potential recruits, however, don’t typically think of the Air Force when they think of Special Ops or combat support. Navy SEALs, Army Rangers/Green Berets, Marine MARSOC, etc., typically come to mind first.

The campaign’s objective was to increase awareness and consideration of Air Force Special Operations and combat support careers by showing the physical and mental requirements needed to become Special Ops Airmen and SERE Specialists—through the eyes of trusted, highly followed social influencers.

In November 2018, the U.S. Air Force invited three civilians to participate in a full, immersive day of pararescue training at Kirtland Air Force Base. Until this campaign, civilians had never been invited to participate in such an extensive, immersive day of Special Ops training. Using artificial intelligence, three fitness influencers were identified for the challenge. The three influencers—Frank Medrano (@frank_medrano), Scott Mathison (@scott_mathison_) and Bethany Shadburne (@bethanycf)—arrived in Albuquerque, New Mexico, to test their skills and see if they had what it takes to join the best and brightest.

The training consisted of the below schedule:

For the mission simulation, the three influencers were deployed to a simulated war zone to rescue wounded Airmen amidst gunfire and transport them back to safety with minimal help from the Air Force Pararescuemen. Following the mission, each influencer was awarded an Air Force call sign patch. The final campaign consisted of six total videos (two per influencer) optimized for Instagram and six Instagram Stories (two per influencer) that documented the influencers’ experience at pararescue training.

A few months later, we expanded the campaign to include combat support careers and established the #AFSEREChallenge. SERE Specialists are experts at surviving in the most remote and hostile environments on the planet. It’s up to them to make sure that when a mission doesn’t go as planned, the Airmen involved are trained and ready for anything.

The training consisted of the below schedule:

Following the survival training, the influencers began the SERE Challenge where they were required to navigate through the Texas wilderness, set up shelter, start a fire and reach their final destination, all only with minimal supervision from a SERE Specialist, a map and compass.

The #AFSpecialOps Challenge resulted in the following for the Air Force Recruiting Service:

The #AFSEREChallenge resulted in the following for the Air Force Recruiting Service:

The results for both the #AFSpecialOpsChallenge and the #AFSEREChallenge totaled: 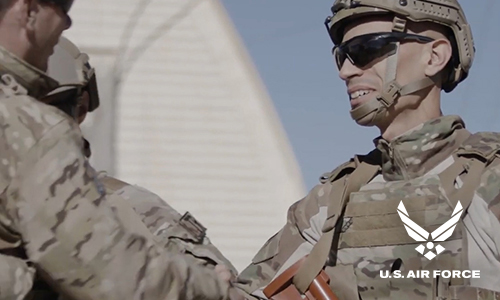 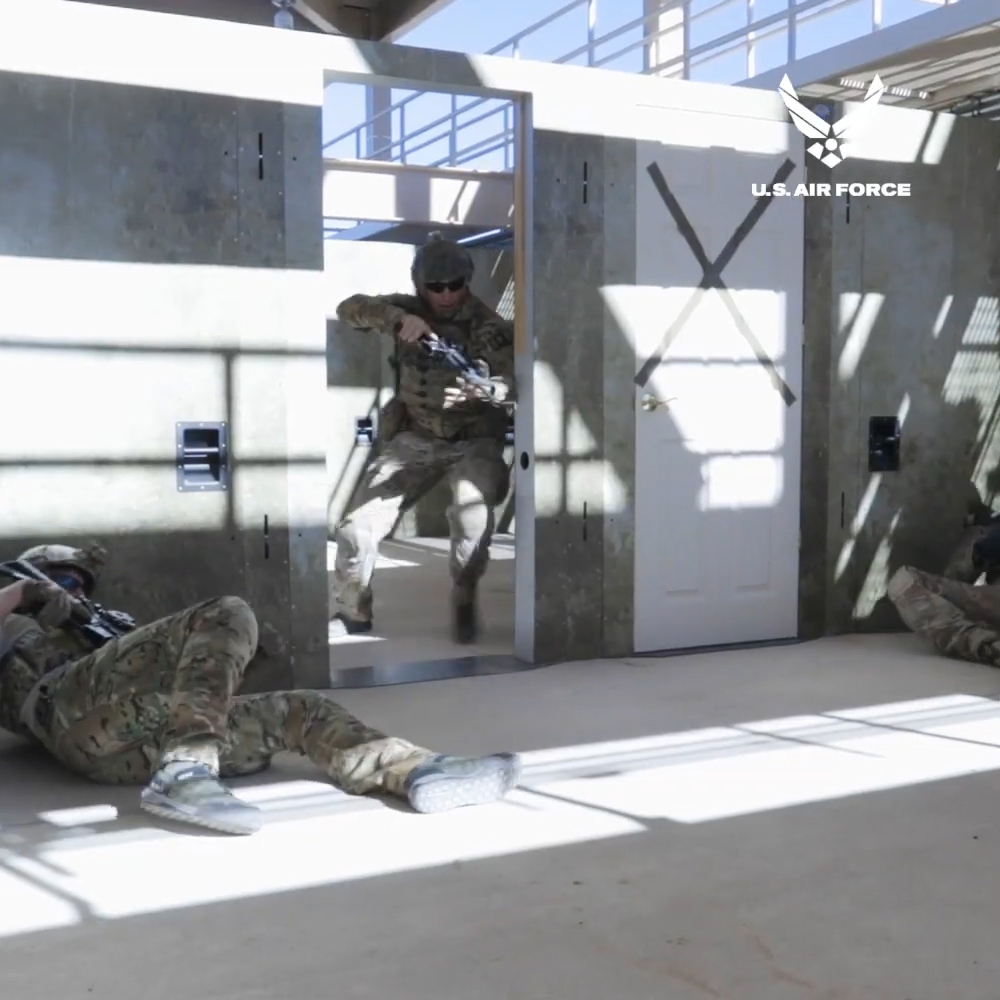 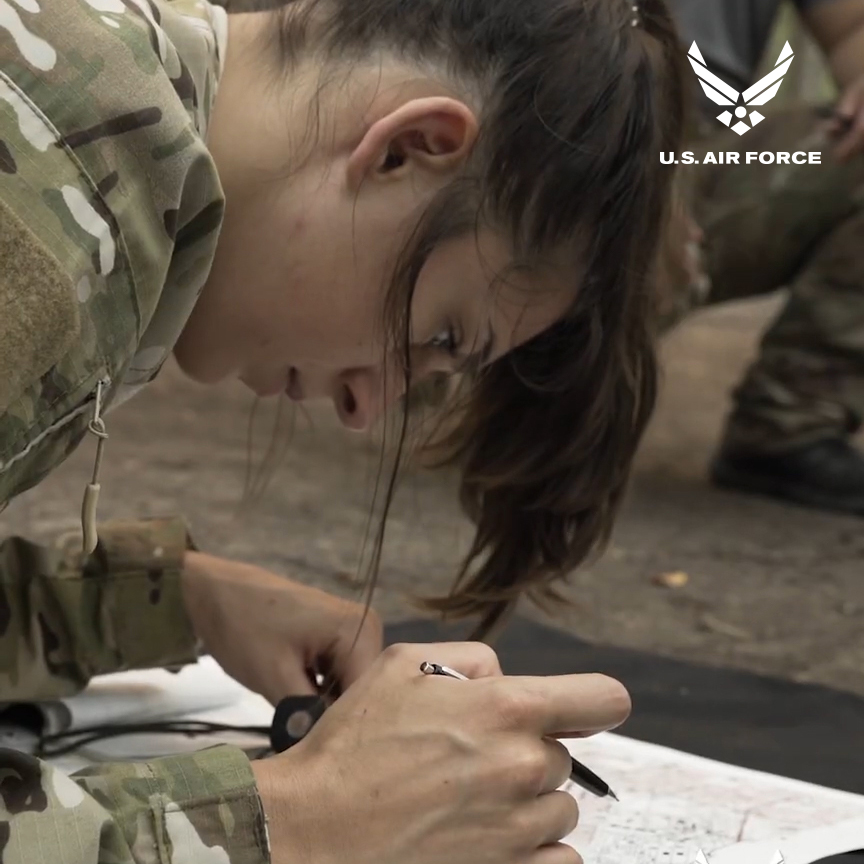