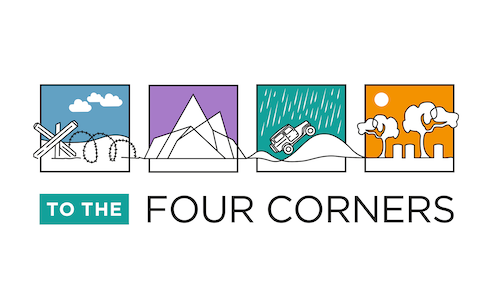 To The Four Corners

The Commonwealth War Graves Commission (CWGC) honours the 1.7 million men and women of the Commonwealth forces who died during the First and Second World Wars and ensures they will never be forgotten.

CWGC’s strategic vision is: “To be recognised as an international treasure, as relevant today as we have ever been.” CWGC has traditionally focused on telling the stories of battles and of the men and women who gave their lives. While these are important factual and emotional elements to our work, it is crucial that the story of CWGC, its staff and the lengths they go to, also sits at the heart of our communications activities.

For this campaign, the communications aims were to:

Included within these aims was a desire to humanise the Commission, highlighting the work of staff members worldwide and offering unique access, typically unavailable to the public; from rarely seen operational work, to hard-to-reach graves found in war zones or inhospitable climates.

We also wanted to showcase our cemeteries and memorials that are unreachable to many, giving the user the opportunity to transport themselves there despite being half the world away.

The nature of our work offers a unique challenge to every campaign we run: to develop engaging, creative material while ensuring that we do not trivialize the sacrifice made by soldiers of all nations.

Our To The Four Corners project was the first time we had undertaken such a campaign which involved presenting our work from a different perspective and allowed us to experiment with different technologies.

There were three key aspects to this project:

We really wanted to emphasise our staff stories and the locations that people do not typically associate with the commemoration of the World Wars. While we are immensely proud of Tyne Cot Cemetery, the Menin Gate Memorial and our other locations across Europe, we are equally proud of our work in Africa, Asia and the Americas.

To actively highlight the human face of CWGC, we equipped staff members around the world with cameras, GoPros and smartphones, provided training and encouraged them to document their work.

This gave our staff the freedom to capture on video what their daily work was like and share their stories and experiences. Not only was this a fantastic way for our followers to learn more about the work we do but it opened new lines of dialogue between Commission staff, as well as members of the public: one of our team in Canada could see the work of a colleague in Africa and connect through social media.

Equipping each staff member meant that we could also react quickly after key events throughout the year. When Typhoon Hagibis struck Japan in October 2019, our Japanese Country Manager, Kengo Kobayashi started vlogging his damage assessment and clean-up operations. Not only did this allow us to respond to world events by capturing content on the ground but it further reinforced the fact that the work of the Commission is far from over, again highlighting the huge challenges our staff face across the world.

This project also gave us the chance to use different technology, like a 360-degree camera. This enabled us to tell the stories of our locations in a completely new way, allowing viewers to step into cemeteries hundreds of miles from home and create a link between our audience and the casualties buried at each site. Although many of our casualties are buried far from home, photospheres and VR means that anyone can take a virtual walk through a cemetery to pay their respects.

Our TTFC campaign to date has achieved over 55,000 social media engagements, 134,000 video views and over 8,500 clicks through to our microsite.

To expand our audience, we used Instagram TV, tailoring our content specifically for our 24-34-year-old following, receiving nearly 9,000 video views to date.

Instead of messages of respect and commemoration on social, we instead received messages from people learning about the full extent of our work for the first time:

l love that this brilliant organisation never, ever sits on its hands but continues to explore new technology and its ability to bring CWGC stories to life for new visitors as well as old. Thank you @CWGC for everything you do worldwide. #tothefourcorners

Every day is a learning day. I had never heard of the memorials in Giza Eye Hospital until today thanks to #ToTheFourCorners

We also turned a story of Mohamed Abou Zied, who worked alone for six years in Egypt, into an opportunity for him to be personally thanked for his work by our global audience, only made possible by the power of social media.

CWGC as a truly global organisation

On YouTube we saw increases from Australia, Canada, USA and South Africa. Traditional media exposure in countries including Lebanon, Iraq, Russia and Israel.

Social output has also grown our global audience and driven traffic from countries we wouldn’t typically engage with such as Kenya, Japan, Singapore, Sweden, Germany and Thailand.

Video for To The Four Corners 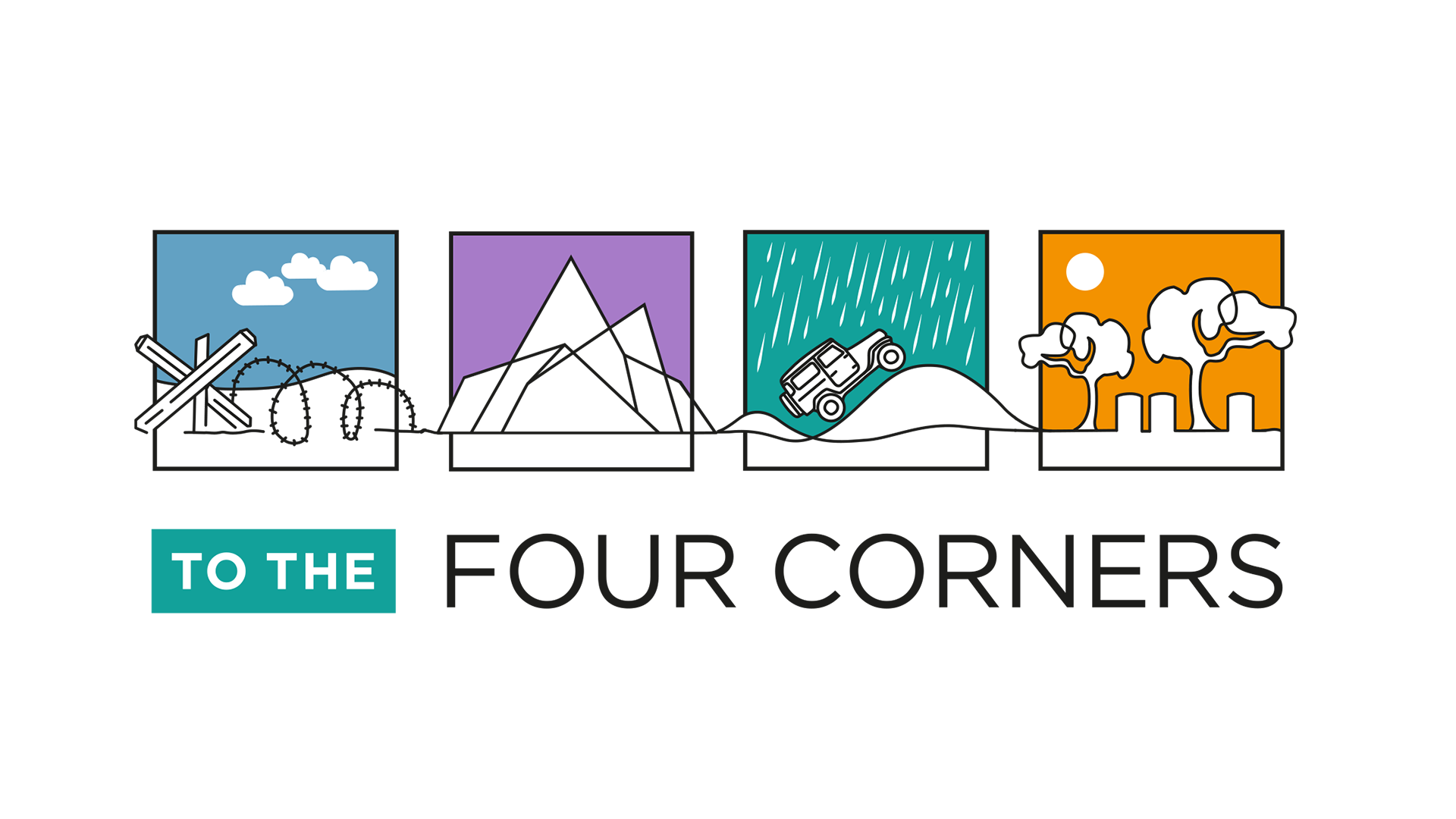 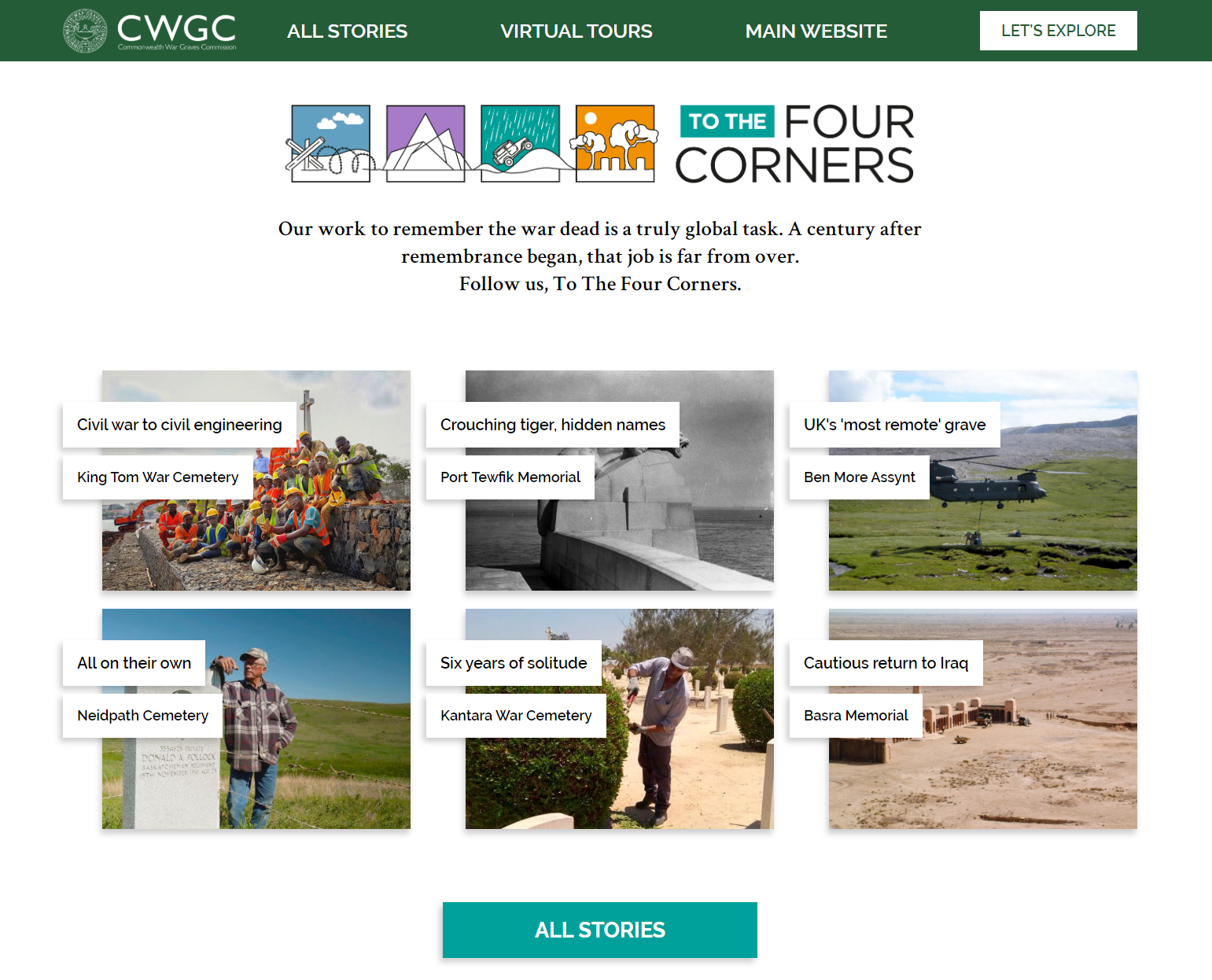 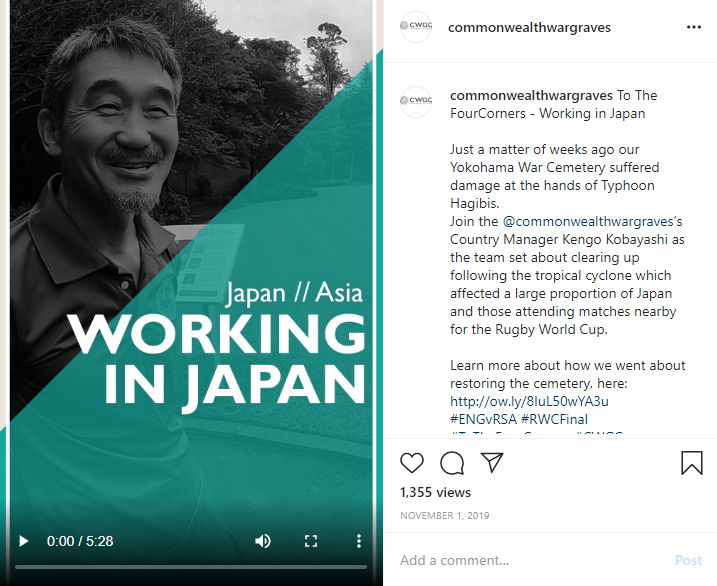 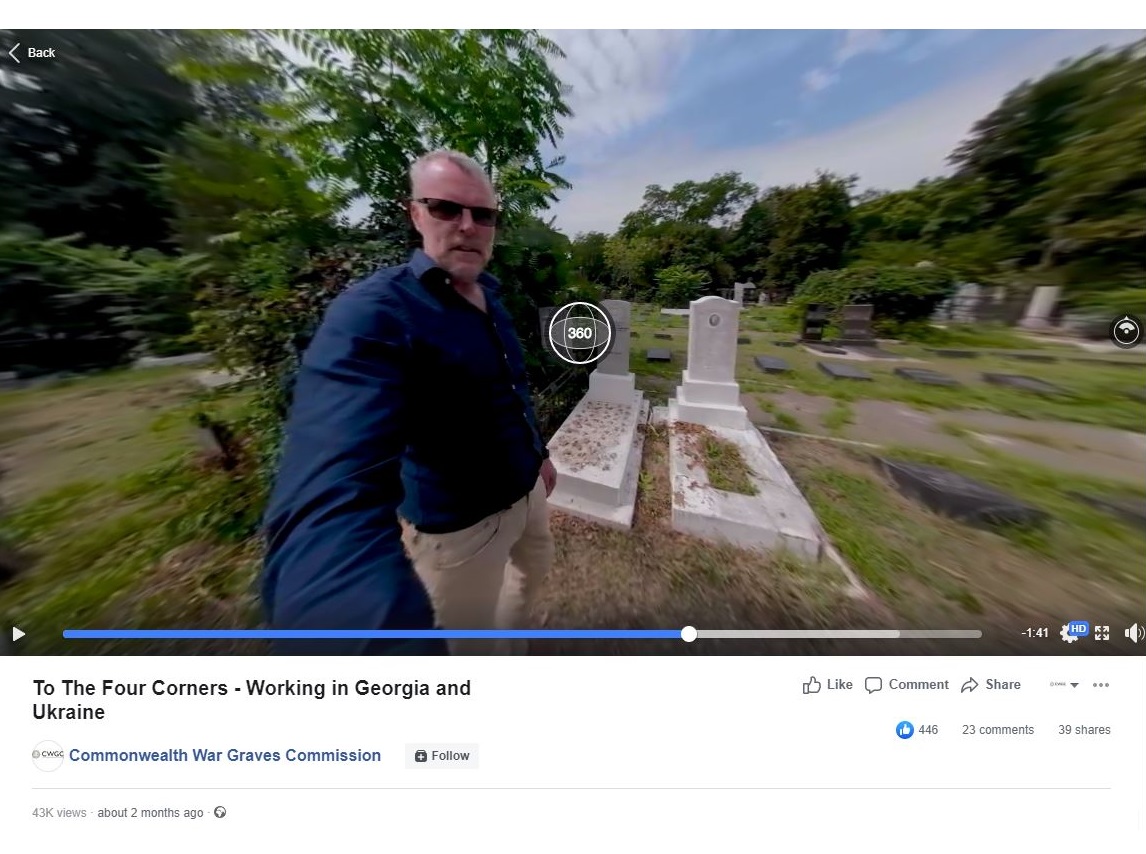 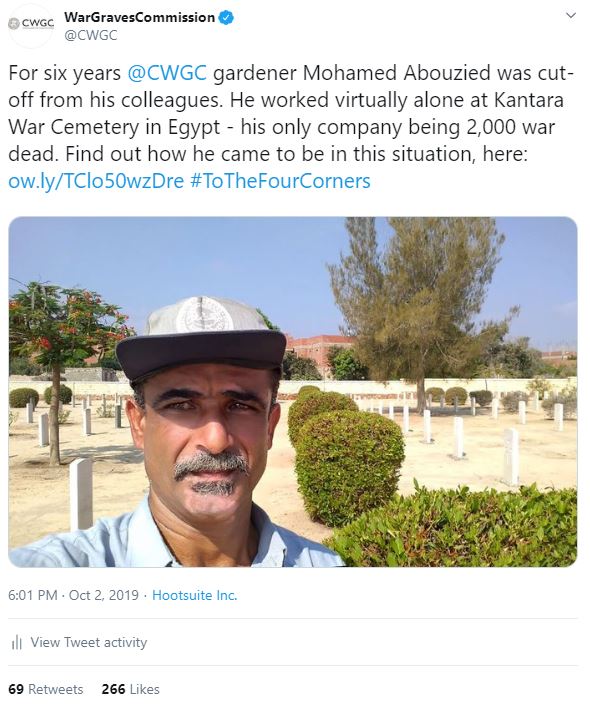