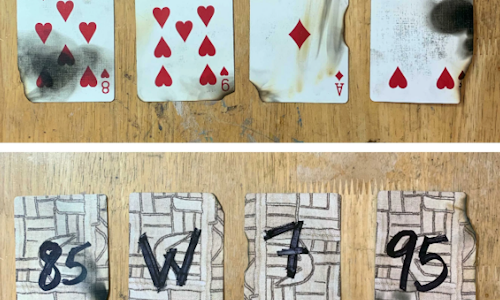 Genre fans love a good mystery. From television to games, novels, to real-life cold cases, fan boys and girls love to investigate, speculate, and solve the puzzles that surround them—and Reddit hosts the most curious and loudest segment of puzzle enthusiasts out there, primed for a brand new show that they haven't heard of yet called The Rook.

STARZ wanted to get in front of these curious tastemakers in a new way that added value to the marketing experience and provided a spoiler-free entry to the complex universe of The Rook, allowing for a decreased barrier to entry once the show premiered.

Just as the main character of The Rook, Myfanwy, leaves secret messages for her future self, we left a series of clues across Reddit for users to discover and decode. As they unravel the mysteries hidden in The Rook trailers and world-building videos, users got closer to winning a suitcase containing a very real cash prize.

This first-to-market activation launched out of The Rook star Olivia Munn’s Reddit AMA, engaging fans who are primed for this content and who appreciate having the inside scoop on new opportunities. Once the seed was planted via our AMA and trailer clues, the world of a dedicated fictional user, u/anothermagpie, came alive.

Through the roll out of this user's posts, Redditors learned that u/anothermagpie had uncovered documents that they believe belonged to someone with extreme variant abilities (an EVA), and they needed the cipher-breaking minds of Reddit to understand hidden messages left behind.

From morse code to Caesar cipher to enigma, the game was challenging enough to whet the appetites of the most dedicated gamers, and drew them into a secret world that expanded with the first season of The Rook.

This campaign drove an incredible 272% more impressions than forecasted in the first ever ARG experience on the platform, and led to organic development of discords and Reddit communities that came together to share insights and expertise to help break the codes. 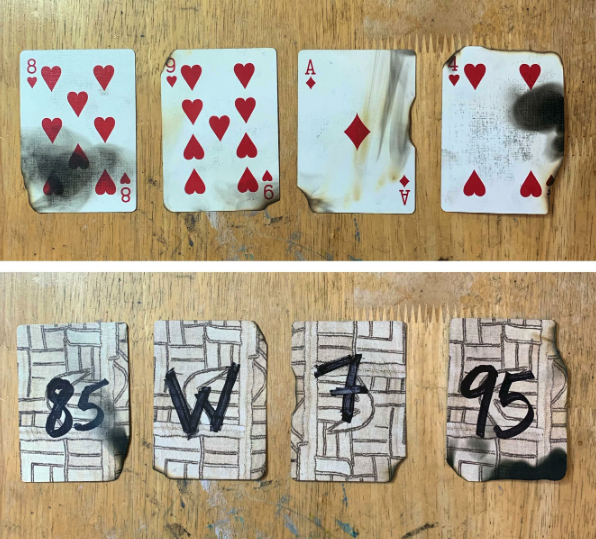 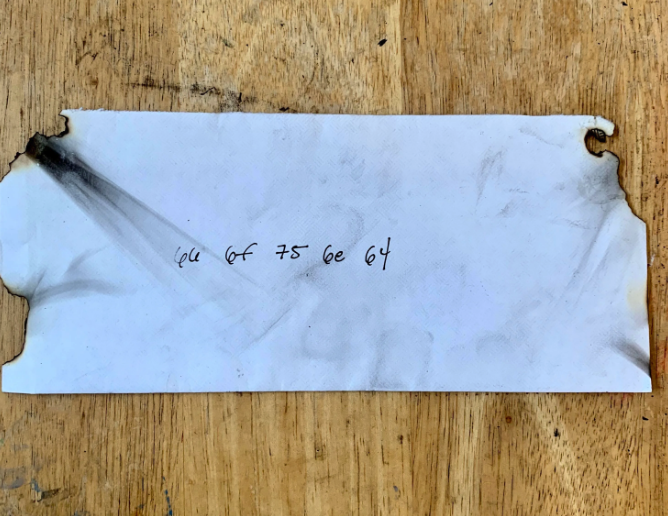 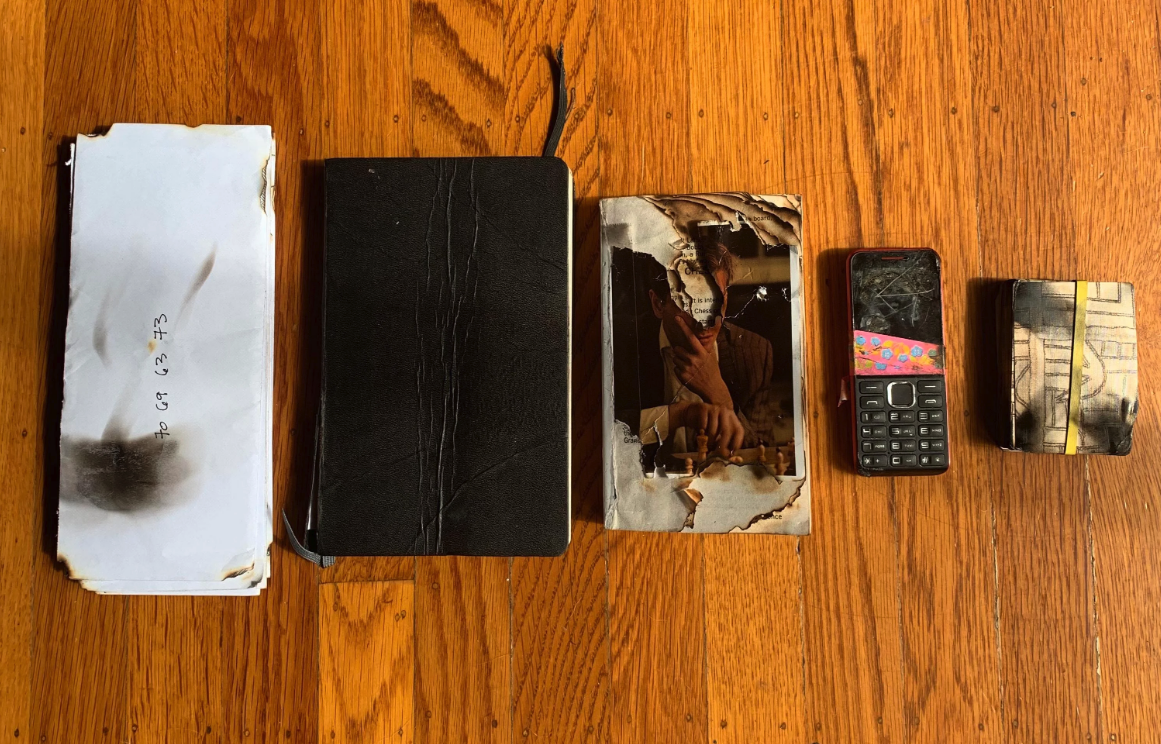