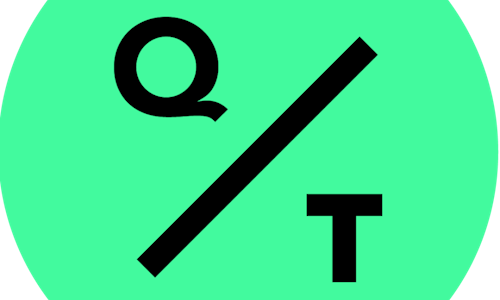 QuickTake Videos Break Down the News for Social-First Consumers

QuickTake by Bloomberg (formerly TicToc by Bloomberg) represents the future of video news for the next generation of news consumers.

QuickTake’s objective is to deliver verified, global news in a format that is accessible to the social savvy “New Guard,” who tend to engage with news on the move, mirroring the way they consume social content. To meet the needs of changing consumption habits, QuickTake’s primary output is short, snackable news videos that follow the thread of a story as it evolves and examines its global implications.

Creativity and innovation in digital video -- from explainer style content to mini-docu-series -- has not been applied to news, especially at the pace of today’s global news cycle in a format tailored to this generation’s media habits. QuickTake aims to bridge this gap, delivering the biggest news to consumers in a way that appeals to them, enabling the rising generation of leaders to understand what is happening today. QuickTake tells stories at the intersections -- of culture and business, society and tech, individuals and the future of everything.

Aiming to be a news network for the next generation, QuickTake by Bloomberg delivers verified, quick content that appeals to modern consumption habits.

To meet an on-the-go generation, QuickTake’s primary output is short, snackable social news videos. QuickTake video news segments are designed to maximize mobile screen space, showing what is happening through data, text, images and video with clean mobile-first UI, clear captions, and enticing titles to be experienced with or without sound.

Drawing from Bloomberg’s newsroom of 2,700 journalists and analysts in 120 countries, providing verified and unbiased news, QuickTake follows stories “all the way through.” From reporting real-time as news breaks to providing greater context on the larger issues and trends at play, QuickTake delivers the right video on the right platform at each point in the new cycle to break down what’s happening. This starts by being at the ready to stream news live from around the world while also curating the most important clips which we call “key frames.” As the story develops, the QuickTake team follows up with “creative cuts” on what’s happening to provide new angles in real time on platforms like Twitter and Instagram. From learning about the art of the first three seconds of video, to the different needs QuickTake’s global audience have in a breaking news moment versus at the end of their newsday, QuickTake is constantly testing and conducting audience research to understand the different preferences across platforms and the roles that different types of video play in news consumption.

QuickTake continues to embrace the test-and-learn innovative spirit of Bloomberg Media. When watching QuickTake’s videos, viewers will see QuickTake breaking out of traditional broadcast conventions -- as it continues to experiment what truly works best in the formats and spaces where the rising generation now consume their news.

As a result of QuickTake’s attention to curating verified news in a format that appeals to the rising generation, it has seen tremendous audience growth as well greater expansion into the global market. Over the past year, QuickTake has experienced a 79 percent increase in audience size and reached more than 100 million monthly views across social platforms. Twitter is core to QuickTake’s social presence, as it is the number one provider of global news on the platform in terms of output.

QuickTake has become a truly global social news network, with 46 percent of viewers based outside the U.S. Additionally, in a news market with a multitude of options for consumers, QuickTake consistently outperforms the top 50 competitors for average engagement per post.

The cross-platform success of QuickTake’s catered content and format is apparent in several well-performing videos: 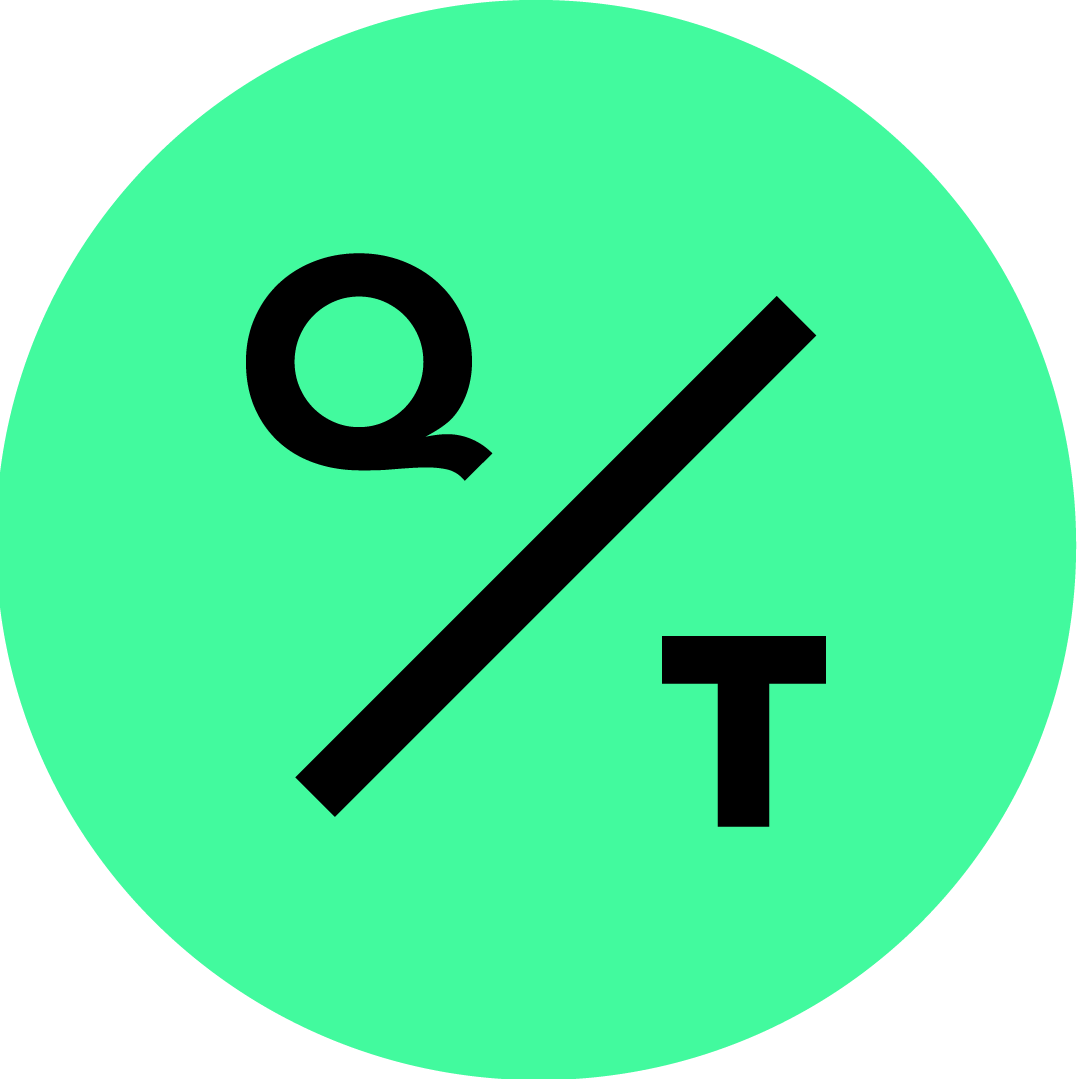