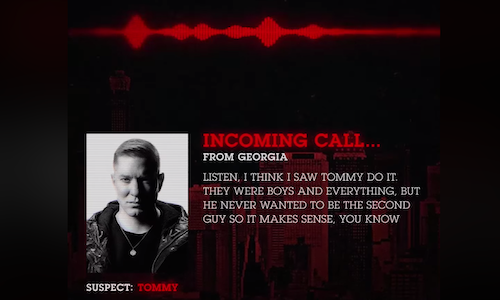 Power viewers were shocked when the series' main character Ghost was shot by one of seven suspects in the season 6 mid-season finale. Reminiscent to Dallas' classic "Who Shot JR" episode, this cliffhanger left Power fans fervently asking: Who Shot Ghost?

We wanted to lean into the "WhoDunnit" theme of the campaign with an organic fan participation campaign where ourr passionate fanbase could share their theories about which suspect pulled the trigger, and why. Our #WhoShotGhost Tip Line took inspiration from the popular NYC Crime Stoppers Hotline, and encouraged fans to play along by calling into Power's fictional police department with their tips on Who Shot Ghost.

We used the release of the campaign's official trailer as a launching pad for the Tip Line, putting a call-in number at the end of the piece to encourage fans to call in with their "tips." To make this stunt feel as realistic and important as the Crime Stopper hotline that inspired it, the trailer included a voiceover from Detective Blanca, one of the show’s more popular characters, encouraging fans to call into the Tip-Line and leave their thoughts on the culprit via voicemail, for a chance for their theory to be featured on Power socials accounts. We got Power's talent in on the fun by designing "wanted" posters featuring thei characters, and having them post on their socials accounts.

To further amplify the campaign and implement a 360 approach to this campaign, tip-line posters were also posted in select areas throughout New York and LA.

As the premiere of Power’s final episodes approached, and the tips poured in by the thousands, we created a video asset with a few of the best and funniest theories on Who Shot Ghost. The video was posted on Power's Twitter, Facebook, and Instagram stories. Those whose theories were highlighted in this asset recieved exclusive Power swag as a reward for their theory being chosen.

The Who Shot Ghost Tip Line was an instant hit, receiving over 60,000 calls, 45,000 voicemails, and an overwhelmingly positive reception from fans, many of whom called in with friends and family to debate and offer made up "tips" and fun predictions about which suspect pulled the trigger. The campaign helped drive over 137.2K mentions on Twitter the week leading into the premiere of Power's Final Episodes. The Who Shot Ghost fan theory video asset received over 100k views across Twitter and Facebook, and over 600K impressions on IG stories, further increasing excitement and anticipation for Power's return amongst new and established fans. 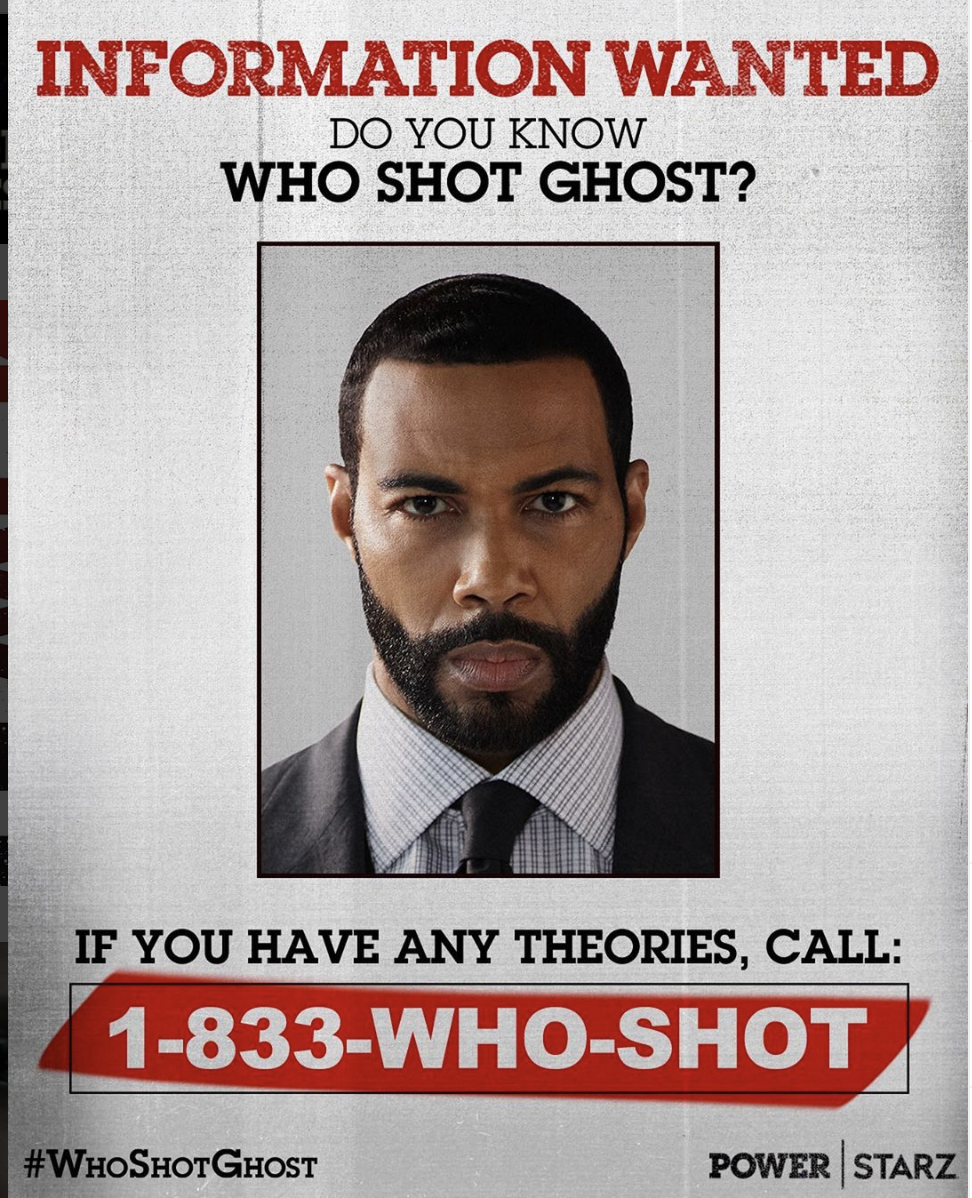 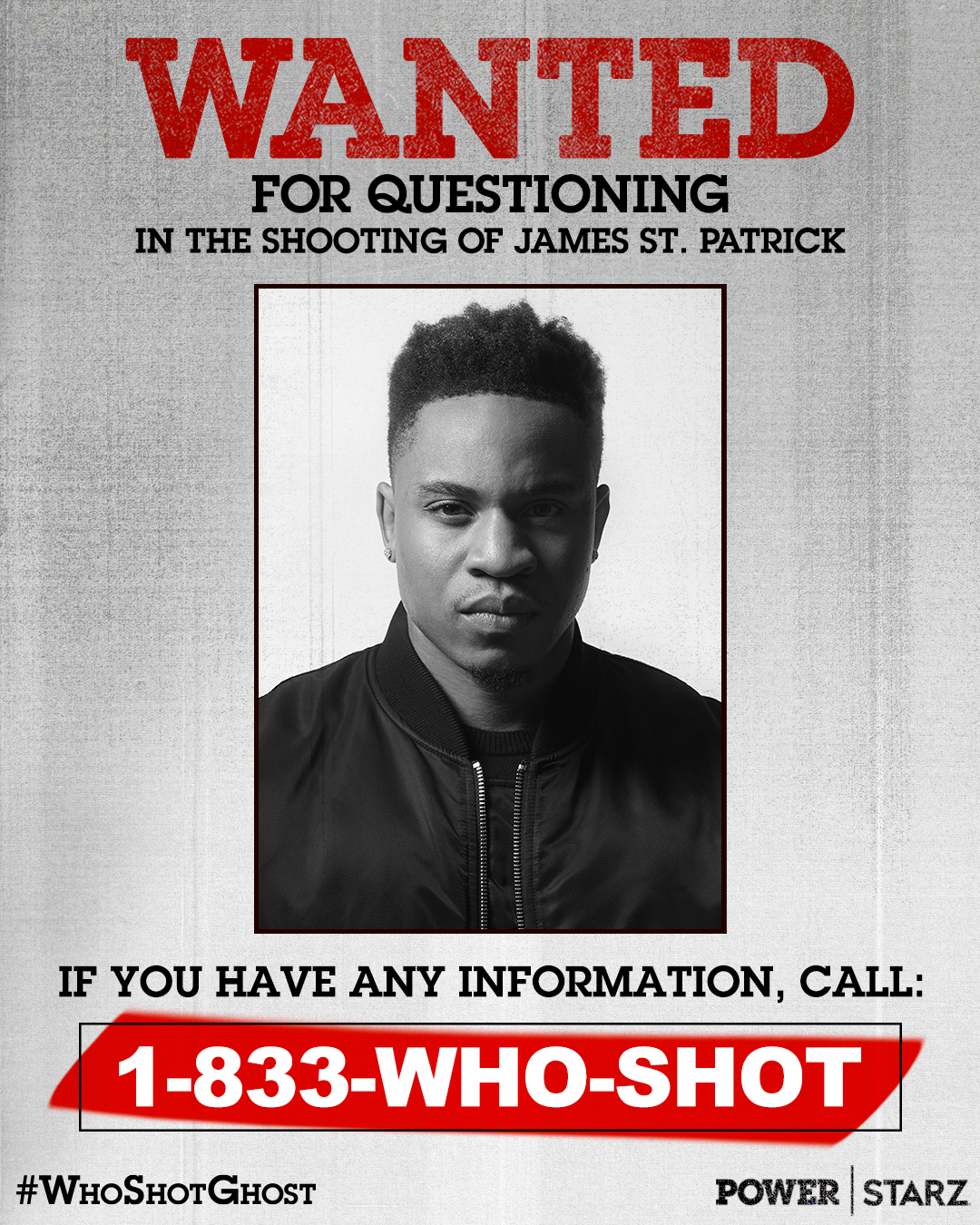 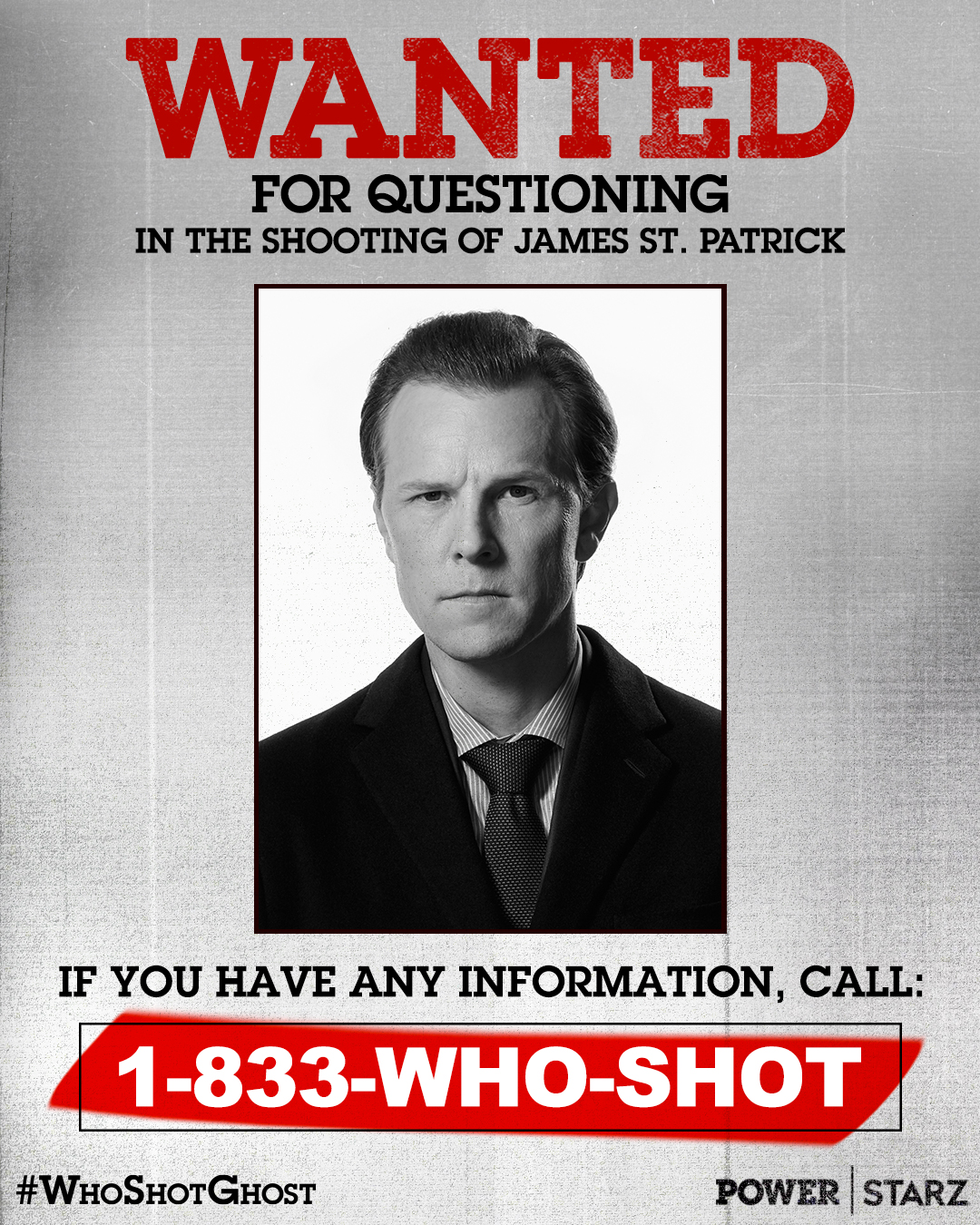 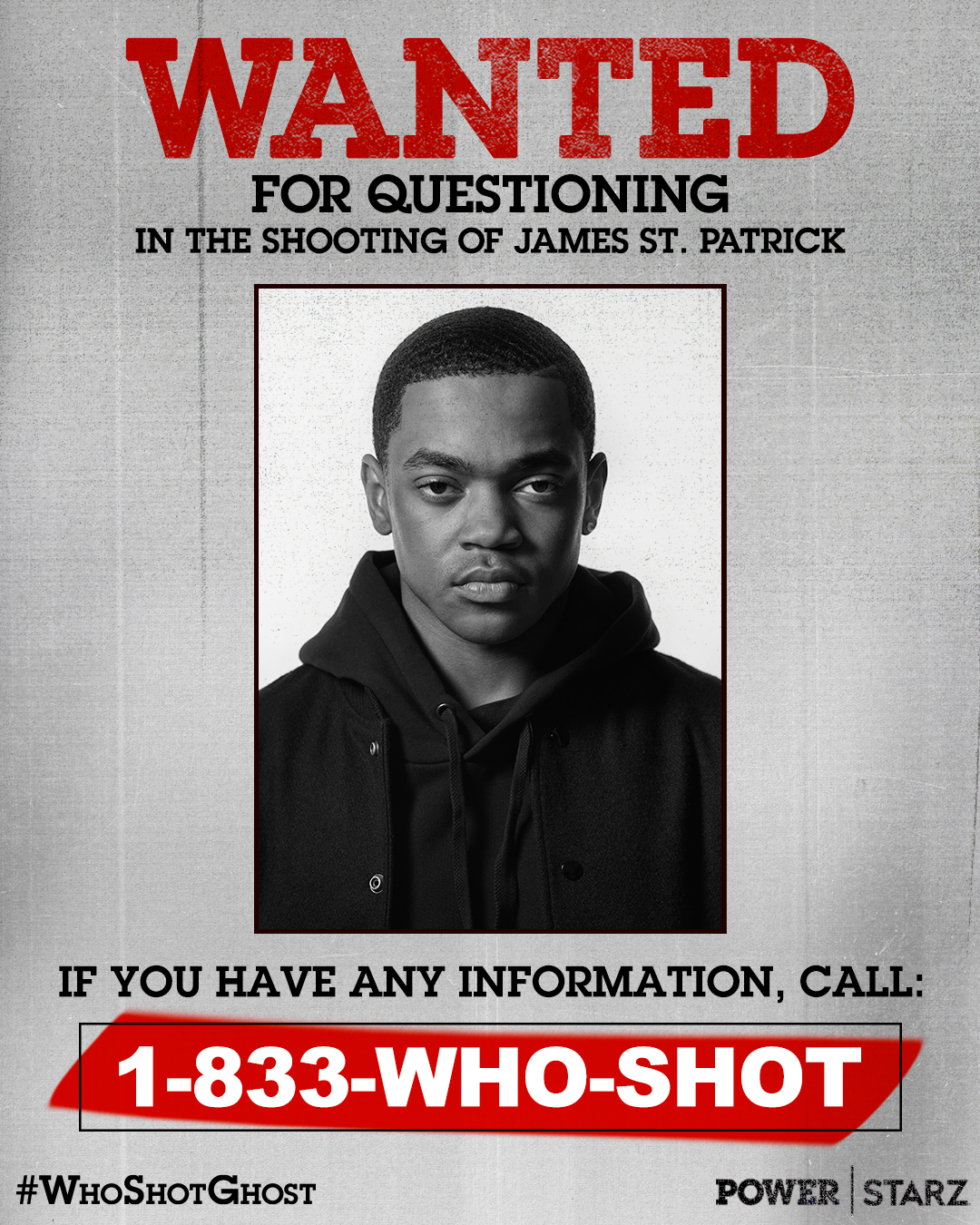 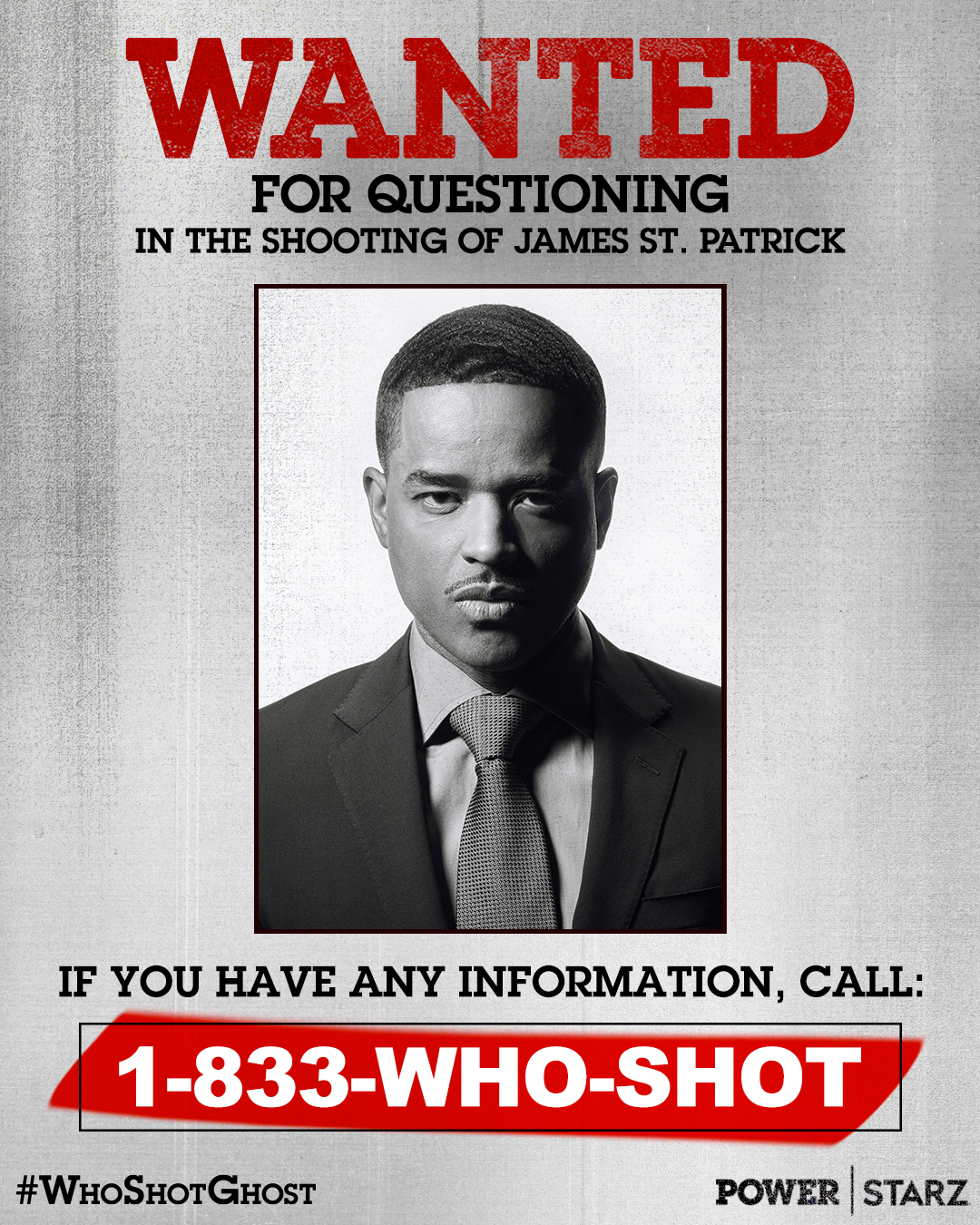 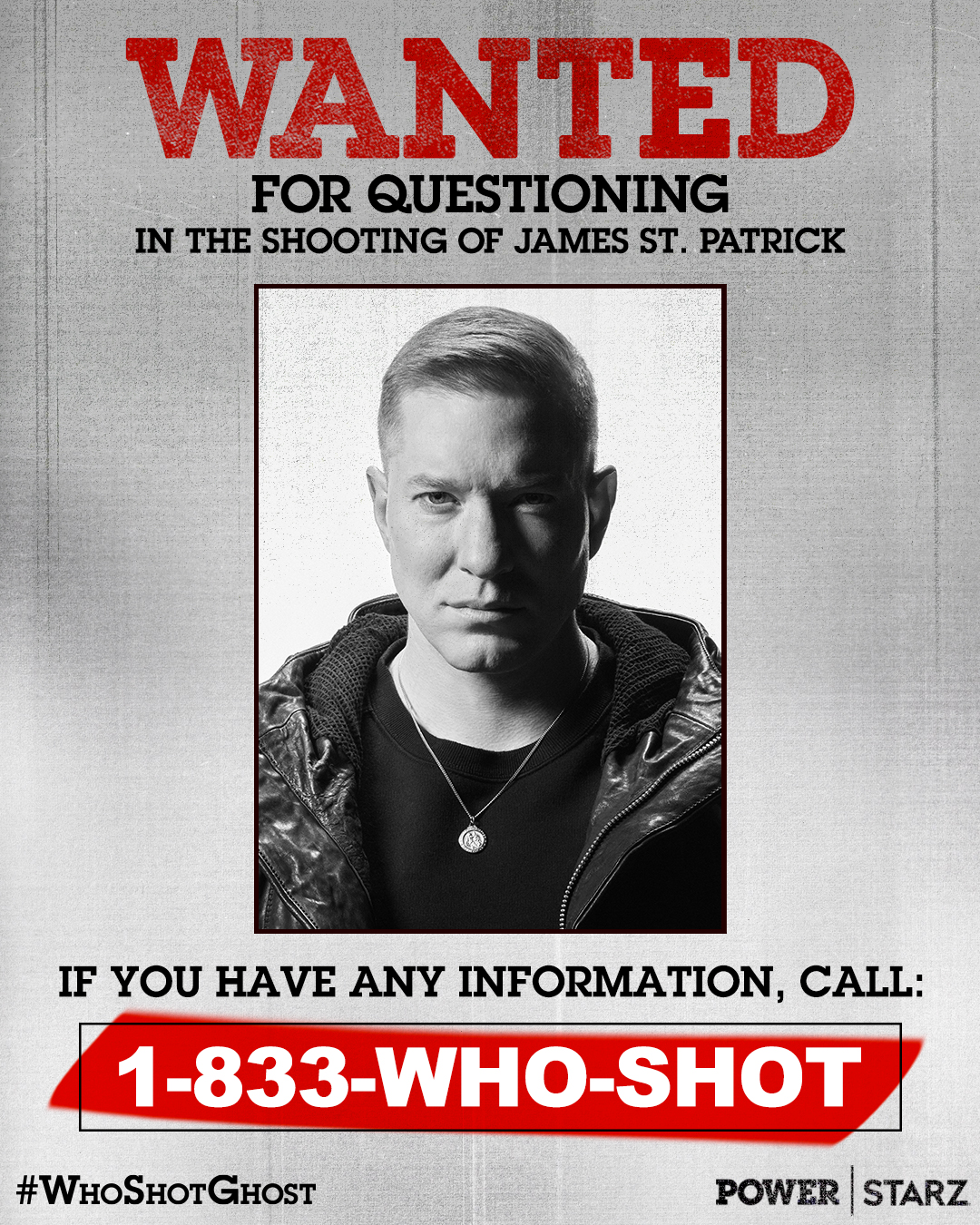 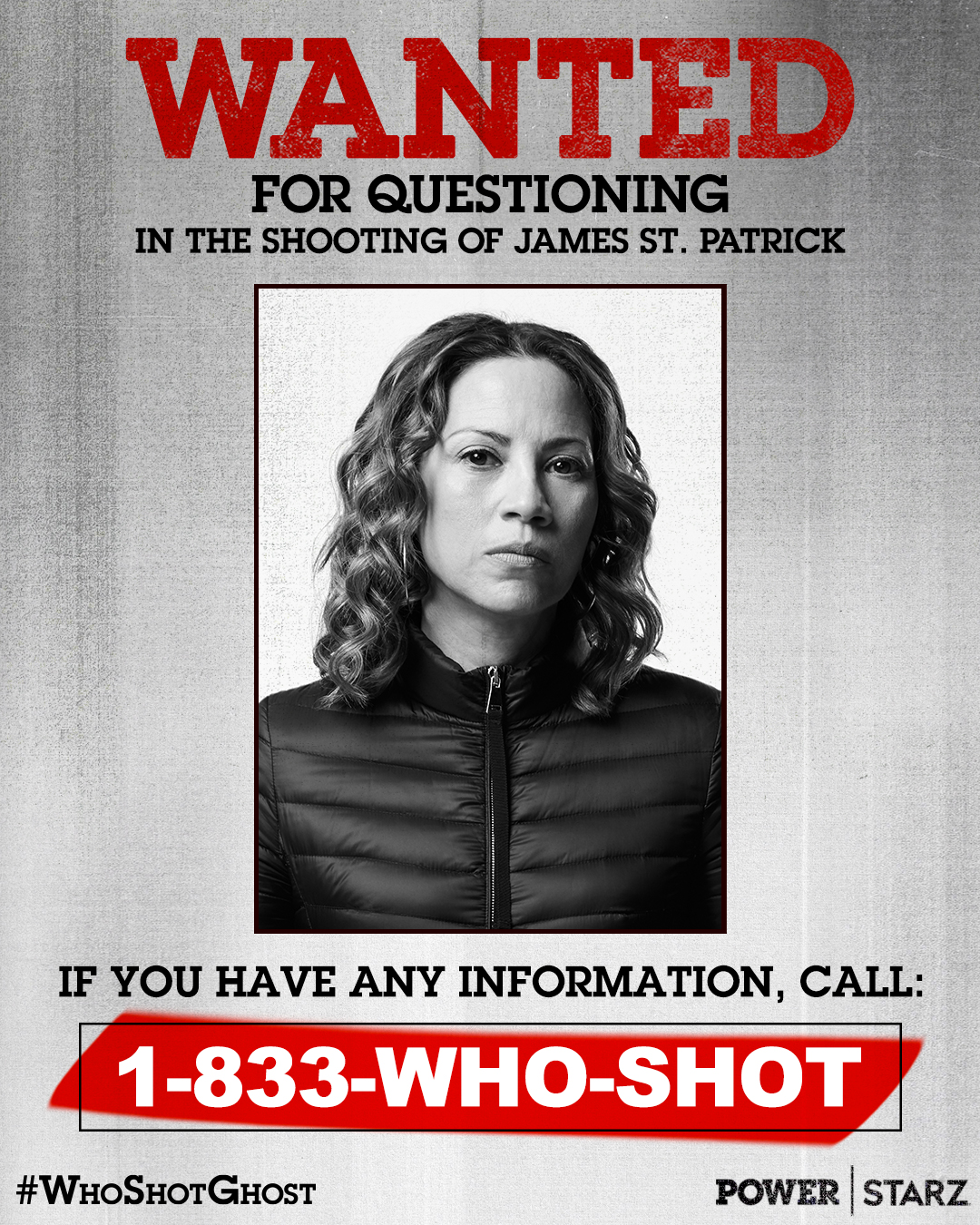 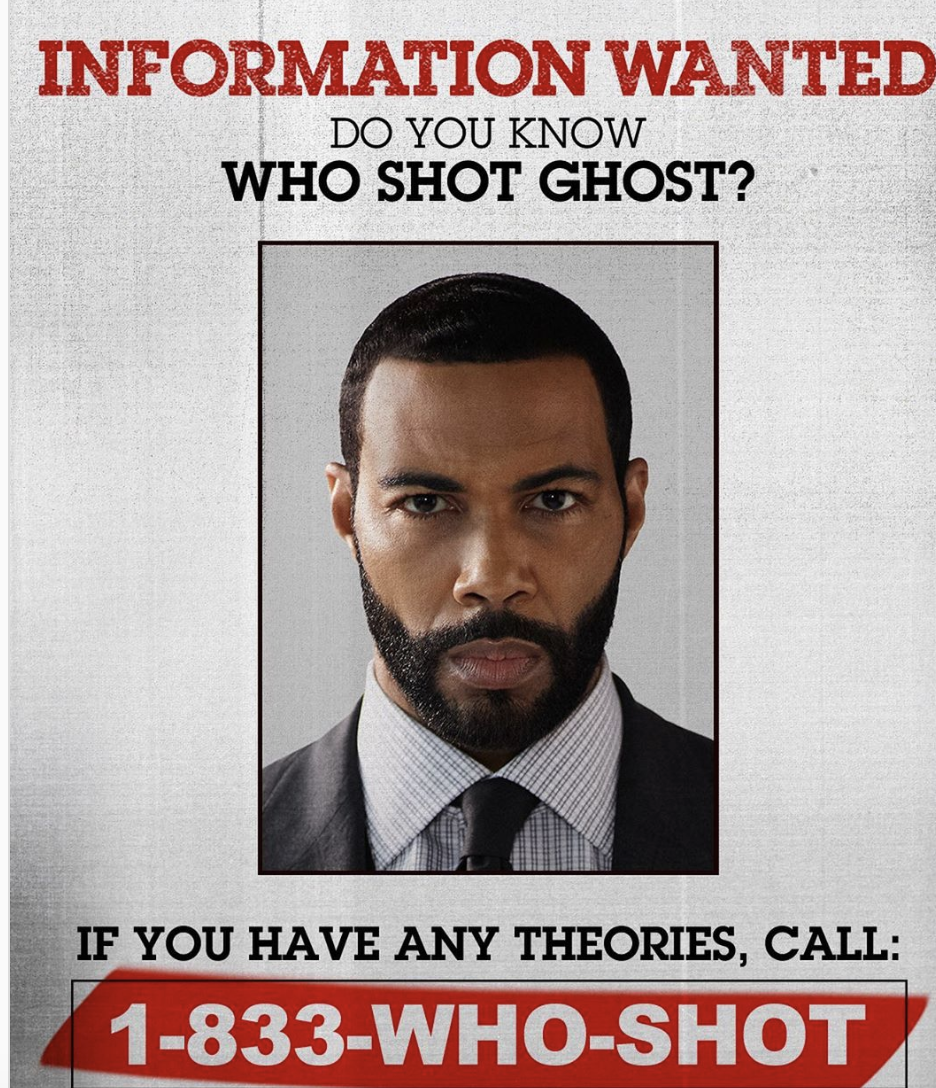 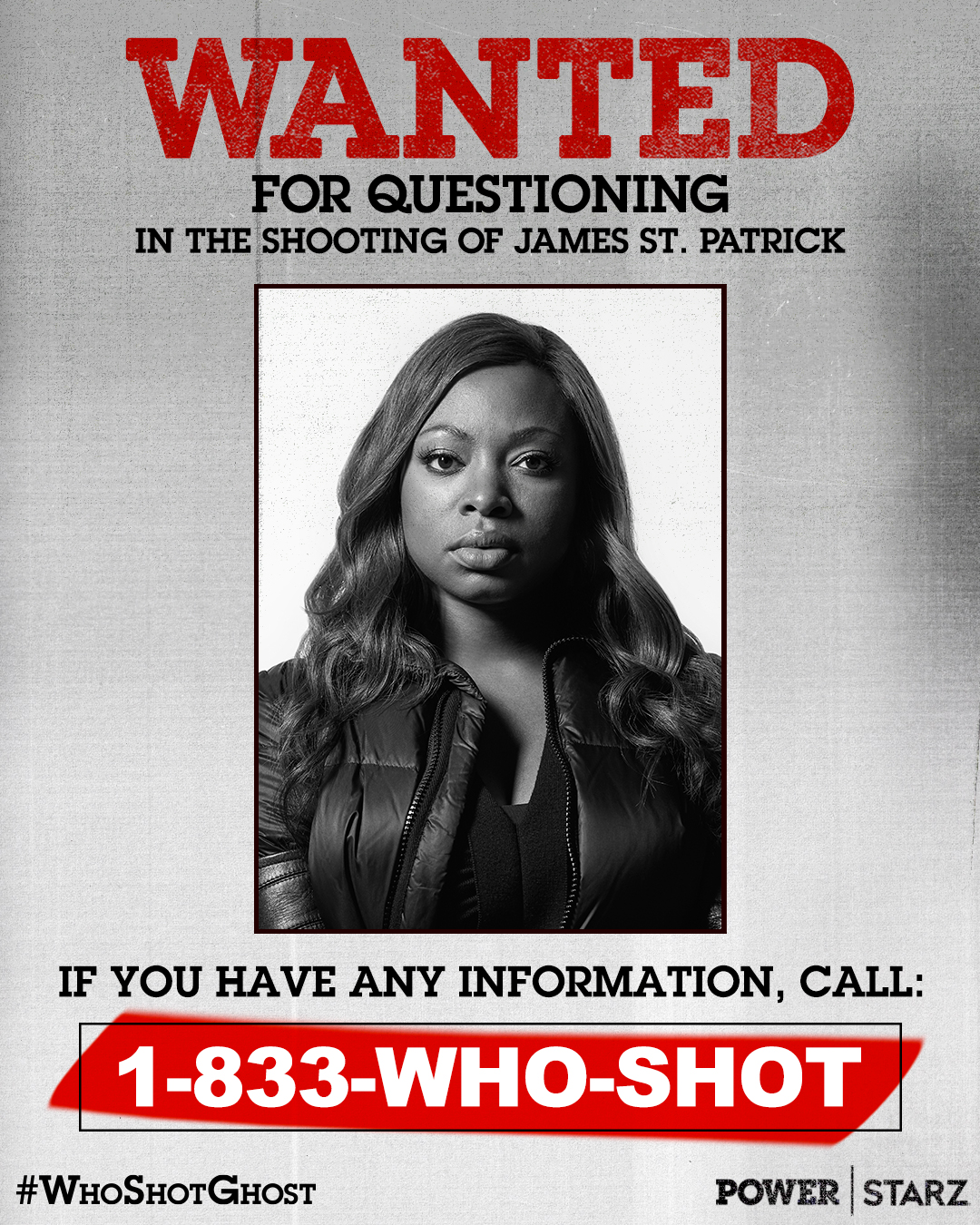