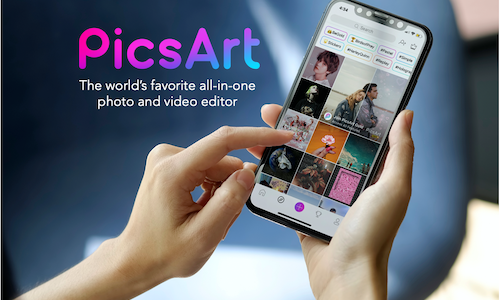 Now, more than ever, we are a generation that communicates visually. We speak in emojis and GIFs while sharing photos, stickers, memes, and videos with friends and on our social channels. The popularity of social media and access to easy and ubiquitous content creation has made visual communication - in photos, memes, and short-form videos for the digital age - easier than ever. With this ease and access, just about anyone can be a creator nowadays. But in order to stand out in a sea of posts, stories, and boring, same-old filters, creators want a unique way to tell their stories and express themselves visually. They’re eager to go beyond the filter, while at the same time not wanting to learn complex photo and video editing softwares to do it.

Until recently, the ability to manipulate a photo, image or video in creative ways has been limited to the small number of people who know how to use and can afford desktop editing platforms and other complex editing programs. Today though, mobile technology allows anyone to do this easily and almost for free.

PicsArt set out to create an app that would go above and beyond filters and enable people to create and share on-the-go. We wanted to create a one-stop shop for making ALL your social and storytelling content pop, while climbing top app charts and reaching global influencers and users alike.

PicsArt is an all-in-one photo and video editing app, founded on the belief that there’s a creator in all of us and that everyone should have a fun and simple way to make and share great content in a welcoming environment of fellow creators.

We make it easy for anyone to tap into their inner artist - whether it’s to perfect their everyday moments, express a passion, promote their business, or create art. With thousands of filters, stickers, fonts, photo-enhancing brushes, and editing tools, PicsArt helps make your images and videos stand out from the rest. Users can find their perfect Instagram aesthetic, beautify their selfies, create fan art, join creative-fueled challenges, and make awesome content all from one place.

Every month, more than 150 million monthly active creators create, remix and share nearly one billion images on PicsArt making it one of the largest open-source collections of content in the world with free-to-edit photos, backgrounds, stickers and more. It has also become the fandom app of choice for celebrating the celebrities, artists and brands people love. Some of our most popular fandoms include Kpop, Anime, Gacha Life, and Billie Eilish.

To inspire creativity among our community, we promote weekly, global in-app challenges that give users opportunities to showcase their artistic talent within a fun and unique theme. We also leverage branded partnership campaigns, inviting creators to engage with their favorite artists and brands - all of which generate tens of millions of impressions and millions of views and engagements.

We set our sights on being the most used photo and video editing app in the world and were thrilled to see PicsArt the #14 most downloaded app in the world in 2019 according to apps analytics firm Sensor Tower. With more than 700 million app downloads, PicsArt has consistently been a top 20 most downloaded app worldwide and was one of the top grossing apps in the photo & video category, ranking in the top 5 grossing apps worldwide.

And we can’t help but gush how much influencers and celebrities love us! Our partnerships with A-listers including The Jonas Brothers, Will Smith, Lily Singh, and Taylor Swift helped skyrocket PicsArt to new heights. We doubled our Instagram followers from 1 million to 2.1 million in a matter of months and garnered tons of engagement and positive feedback (*cue screaming fans on Twitter!) Equally as exciting, our Sketch Effect went viral and became a globally popular and a widely shared effect among celebs - Kim Kardashian-West, Gigi Hadid, Missy Elliot, and Dascha Polanco included!

But we can’t forget our beloved social and internal community! We’ve gained massive buzz among the 15-35 year-old demographic, ending 2019 with a combined social following of nearly 7 million, while our branded challenges amassed close to half a million submissions and a total engagement of three billion impressions. It’s abundantly clear, people want to express themselves in limitless creative ways, and PicsArt has inspired a new generation to do just that! 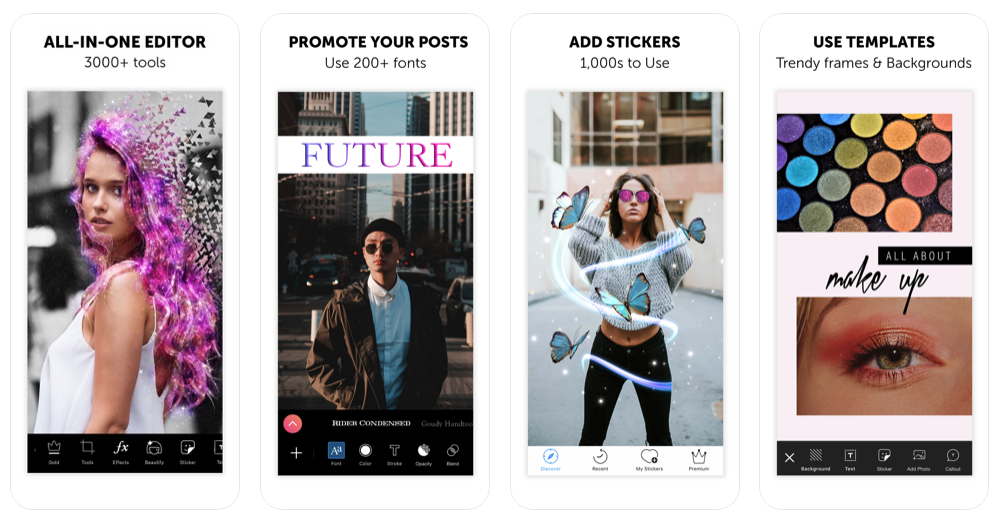 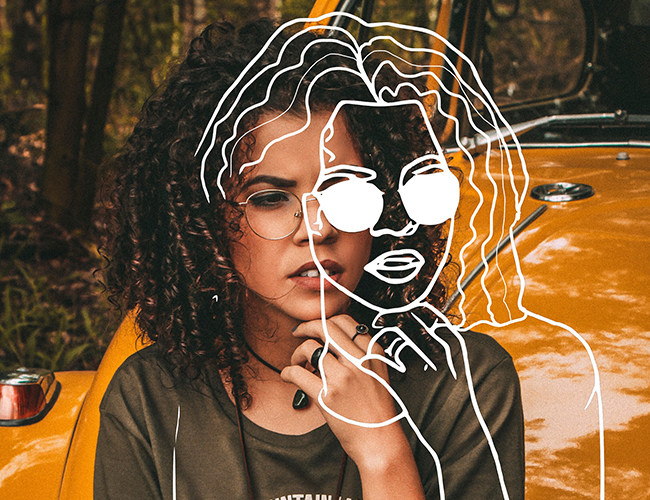 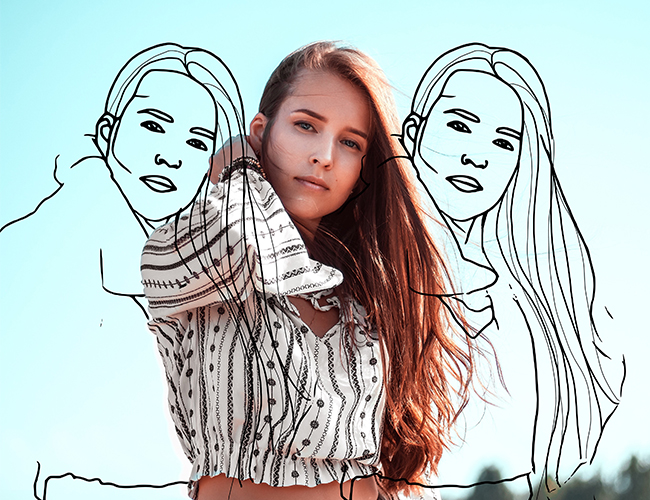 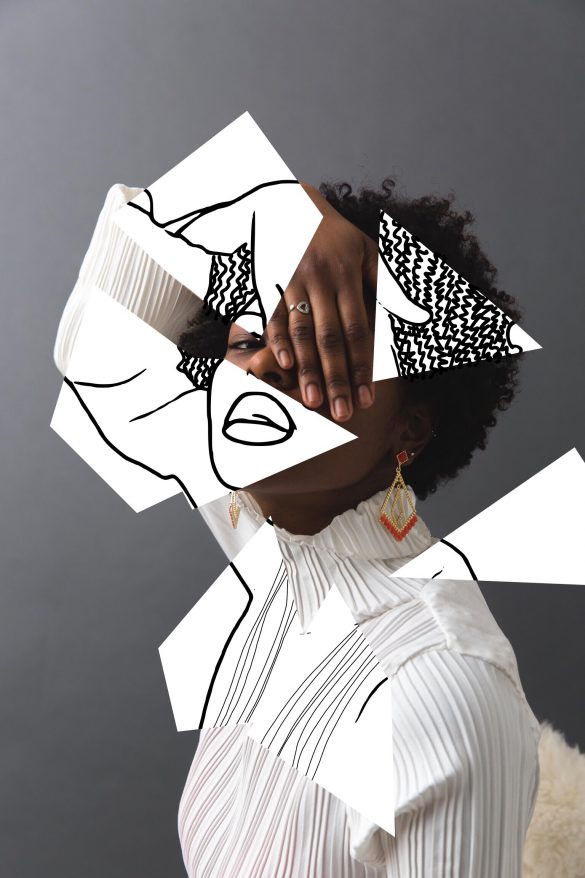 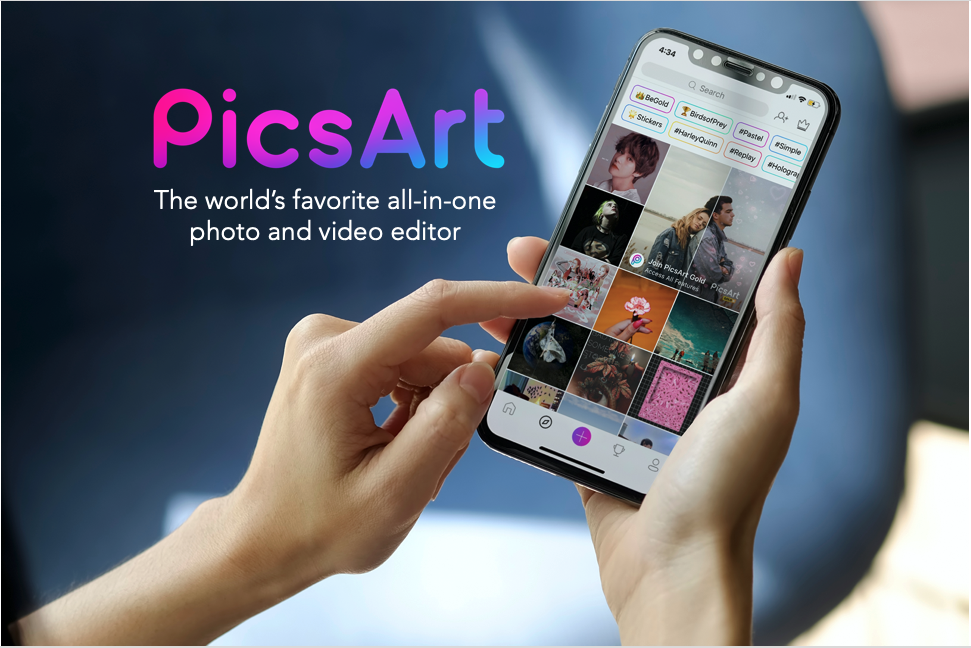