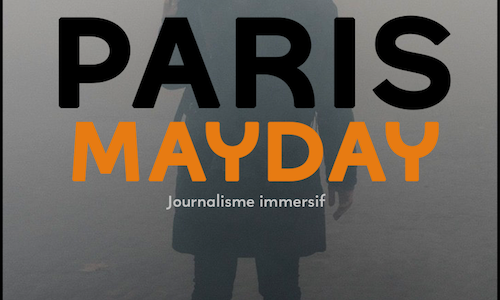 We aim to share the most objective and non-biased information with our readers. One of the ways to do so - is to bring a 360 Camera to the field, also to showcase what is it like to be in the middle of war-like protests in Paris for a reporter.

Every week since October 2018 protests turn Paris into a true war zone, but this one was particularly violent. In 2019 the May Day protest of thousands of "Yellow Vests" demonstrators was infiltrated by hooligans and extremists forming a so-called “Black Bloc”. They came from all over Europe to Paris to "celebrate" Labour Day.

This is a story about our journalist who has been covering the "Yellow Vests" movement since its very beginning in France. Over the months of protests she has been tear-gassed, hit by flash-balls, rubber bullets and water cannons multiple times. She’s sustained many minor injuries and a weekly dose of tear gas has affected her health. She has also been attacked by both the police and violent protesters. We have not disclosed her name in this application for security reasons.

We have also blurred out some of the faces on this footage and we are not showing the face of our reporter since it may affect her further work in the field. For this particular project, as an exception, we hired a bodyguard for her. You can see the man in the video, normally she works alone. He is guiding our reporter so she can focus on filming with two cameras simultaneously. The second camera in her right hand is live-streaming the protest for our website and social media.

During protests tear gas and grenades are thrown randomly, so anyone can become the victim of a "stray bullet". The tear gas used by the police is so toxic that even a proper gas mask doesn't eliminate the risk of poisoning.

For more than 10 years multiple Human Rights organisations have been denouncing the use of flash-balls and RBLs (Rubber Bullet Launchers), among them - Amnesty International. While in 2019 Paris Prefect Eric Morvan still considers them to be "an appropriate response to deter or neutralise a violent and/or dangerous person".

The UN has condemned French police violence and its human rights chief Michelle Bachelet called on France to investigate “excessive force” against the yellow vests in her annual address to the United Nations Human Rights Council in Geneva.

As a media startup and a small newsroom we are particularly proud of the work and bravery of our only reporter covering the protests in France. She is also one of the very few female reporters working on the "Yellow Vests" protests.

Many videos from our field reporter have been used by both French (TF1 - French National TV channel, Arte, France Info, TMC, Liberation, France 5, 20 Minutes)  and international media as well as served as evidence for several investigations. Some journalists suggested that during one of the protests a member of the police force set on fire one of the biggest restaurants on the Champs Elysees - Le Fouquet's. Our reporter filmed the moment which helped to prove that this was not the case. In fact the restaurant was burned down as a result of an incendiary thrown by one of the protesters. The fact-checking service of well known French newspaper Liberation, Facebook fact-checking partner, used our video to close the debate. Another example is the arrest of a notorious journalist Gaspard Glanz. The journalistic community raised questions about his arrest, but our video vividly shows him publicly insulting policemen (giving the finger).

We believe that this 360 video serves the cause of neutrality in journalism by letting viewers decide for themselves the right and the wrong in the ongoing conflict between citizens and the security forces in France. 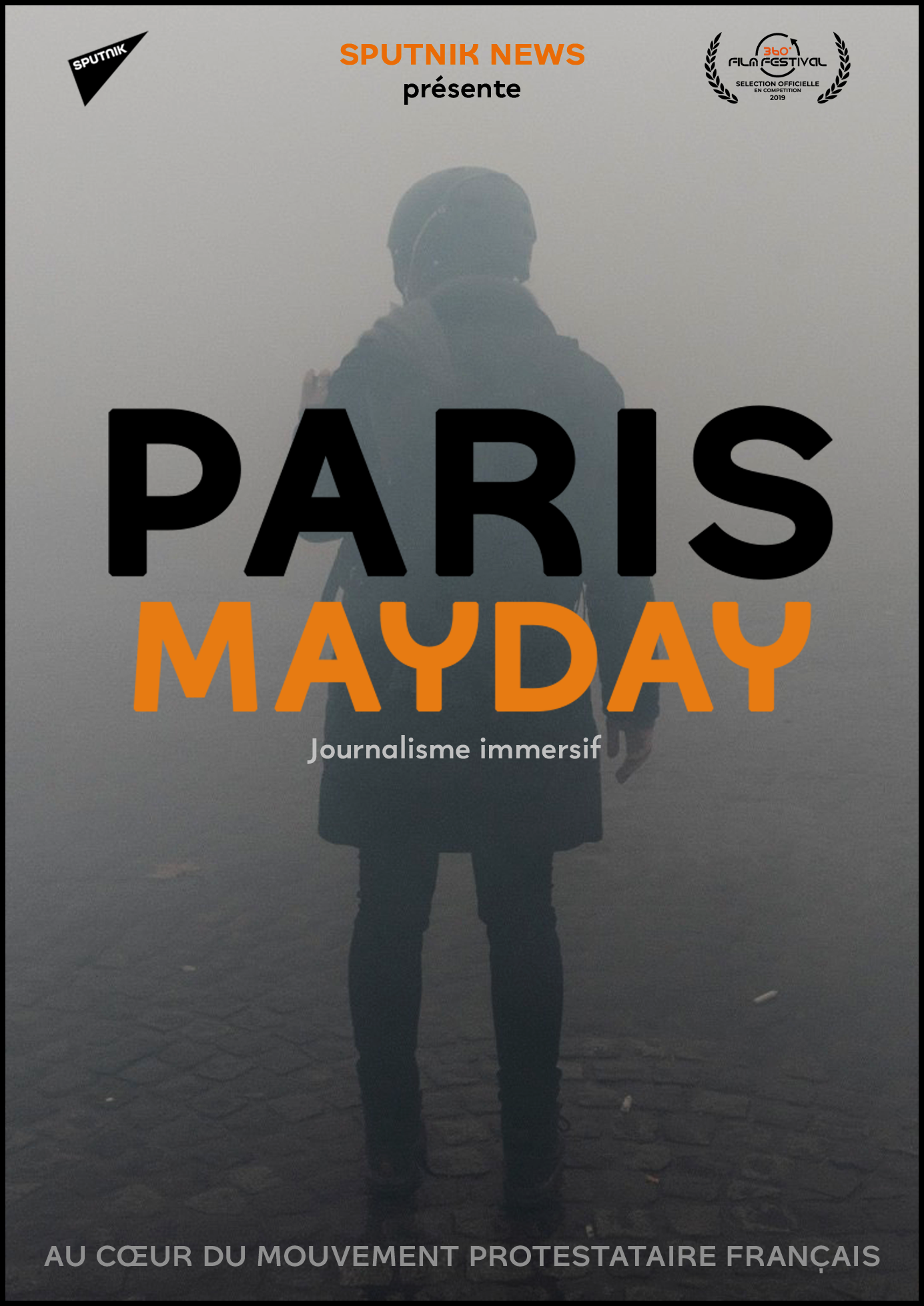