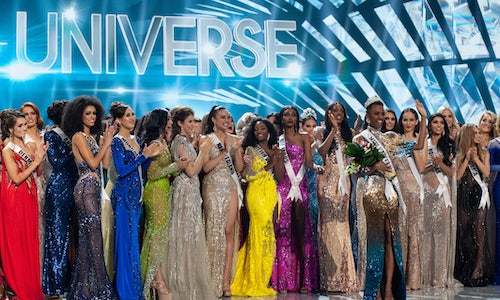 MISS UNIVERSE® is a global competition where women from over 90 countries take the stage to showcase their unique personalities, ambitions and cultures. The event ends in one woman’s life changing forever when she is crowned Miss Universe. The Miss Universe social and digital team developed content in the days leading up to the 2019 live competition with the goals to:

The Miss Universe social team had only ten-days to introduce 90 women to the world. In that period, the organization produced engaging and authentic content to drive interest in the telecast, promote the individual stories of the contestants, and build connections with viewers across the globe. The team

During the telecast, the team continued its real-time posting across all platforms to continue driving fan engagement through

Post-show, we continued the hype surrounding our newly crowned Miss Universe, Zozibini Tunzi, from South Africa.  This historic win generated global conversation across Twitter and Instagram, including public figures like Naomi Campbell, Oprah Winfrey, and Michelle Obama. As the world watched and newly-crowned Zozi Tunzi’s own platform grew by nearly 2M+ followers, the Miss Universe social team worked tirelessly, using a cross-platform approach to introduce Zozi to the world on its own channels.

Post-Show moments of authentic reactions with talent and contestants continue to garner high viewership and engagements, resulting in over 5M+ views across Twitter and Instagram.

Integration of produced and iPhone-shot content resulted in 36M+ video views; +260% growth in comparison to 2018 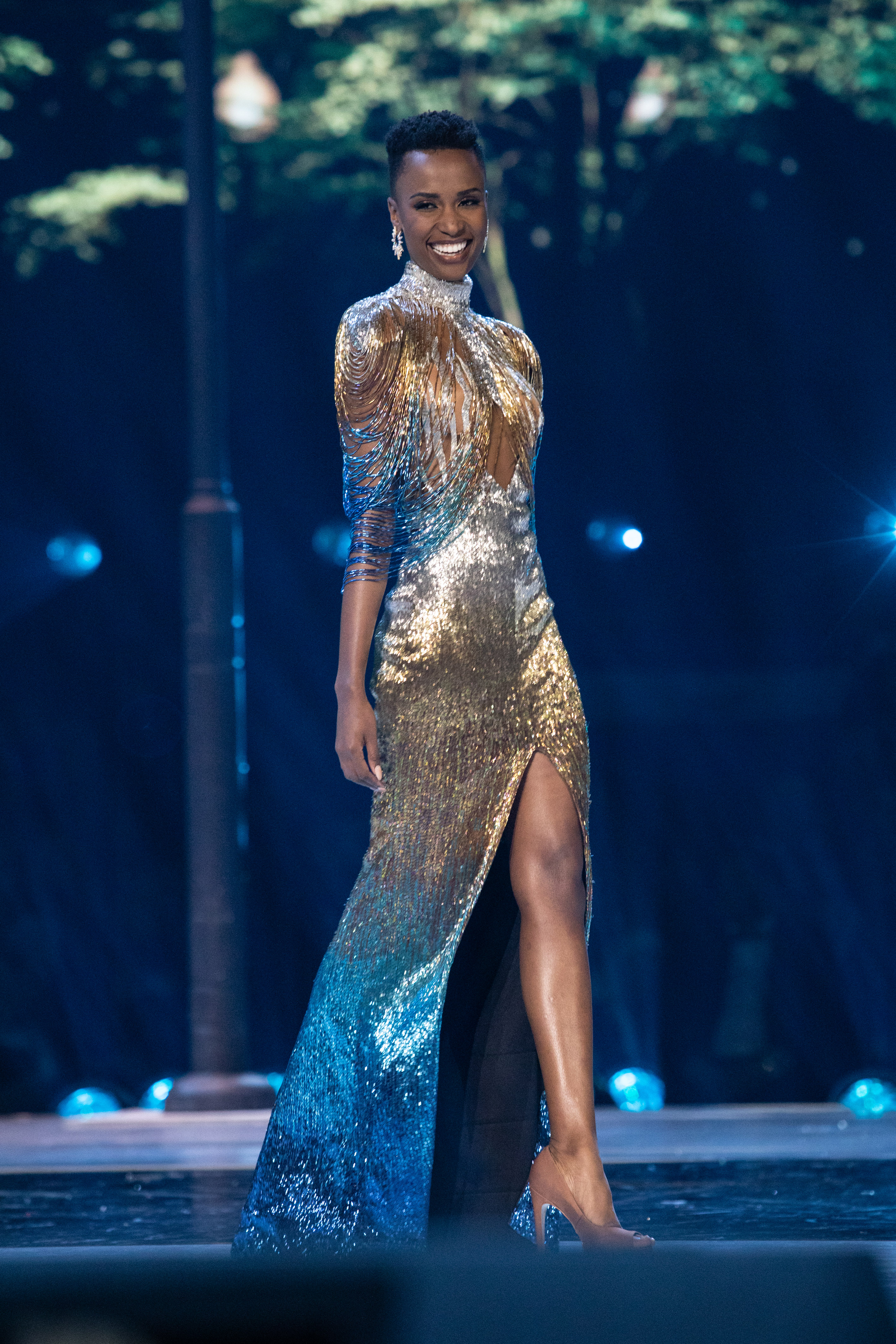 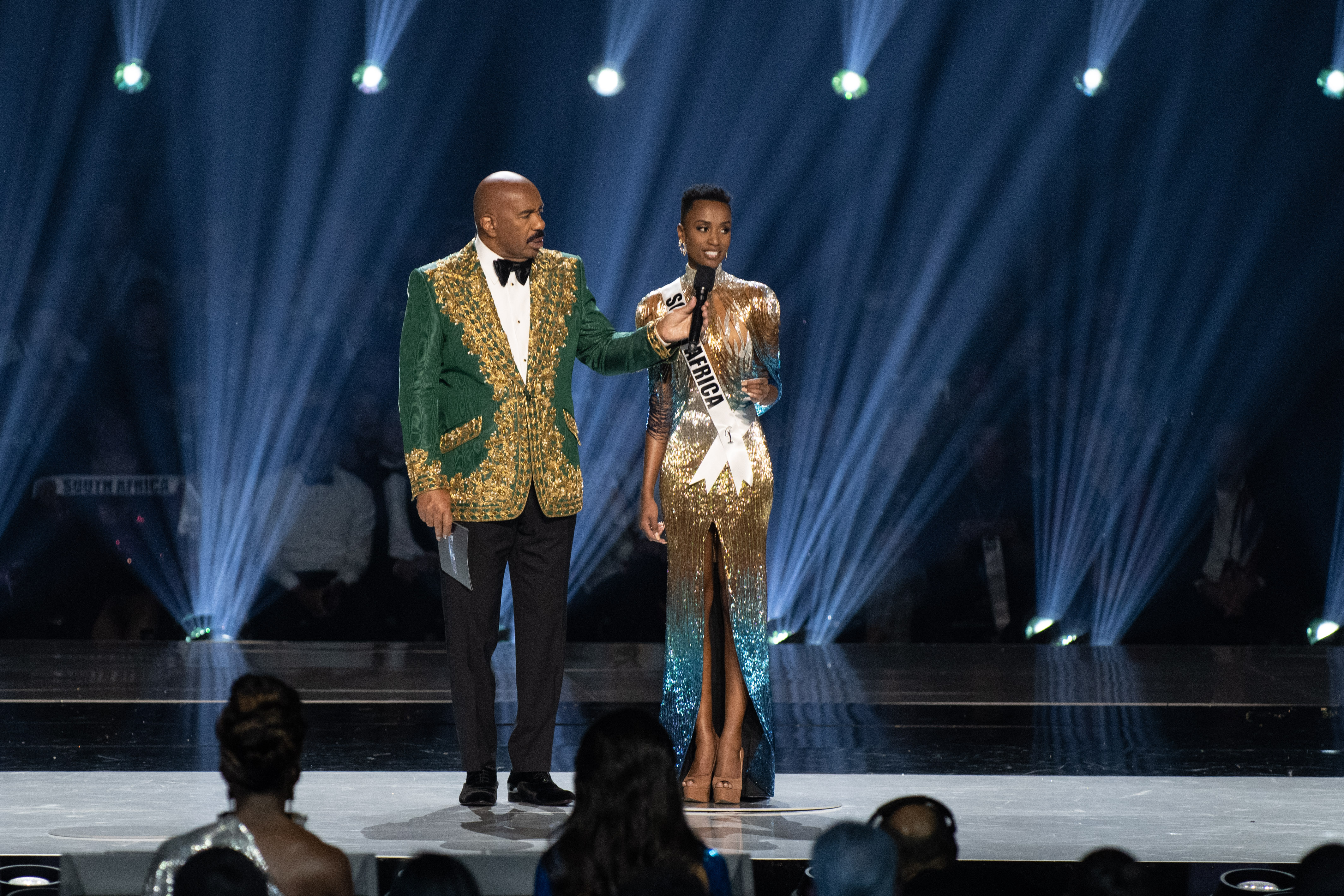 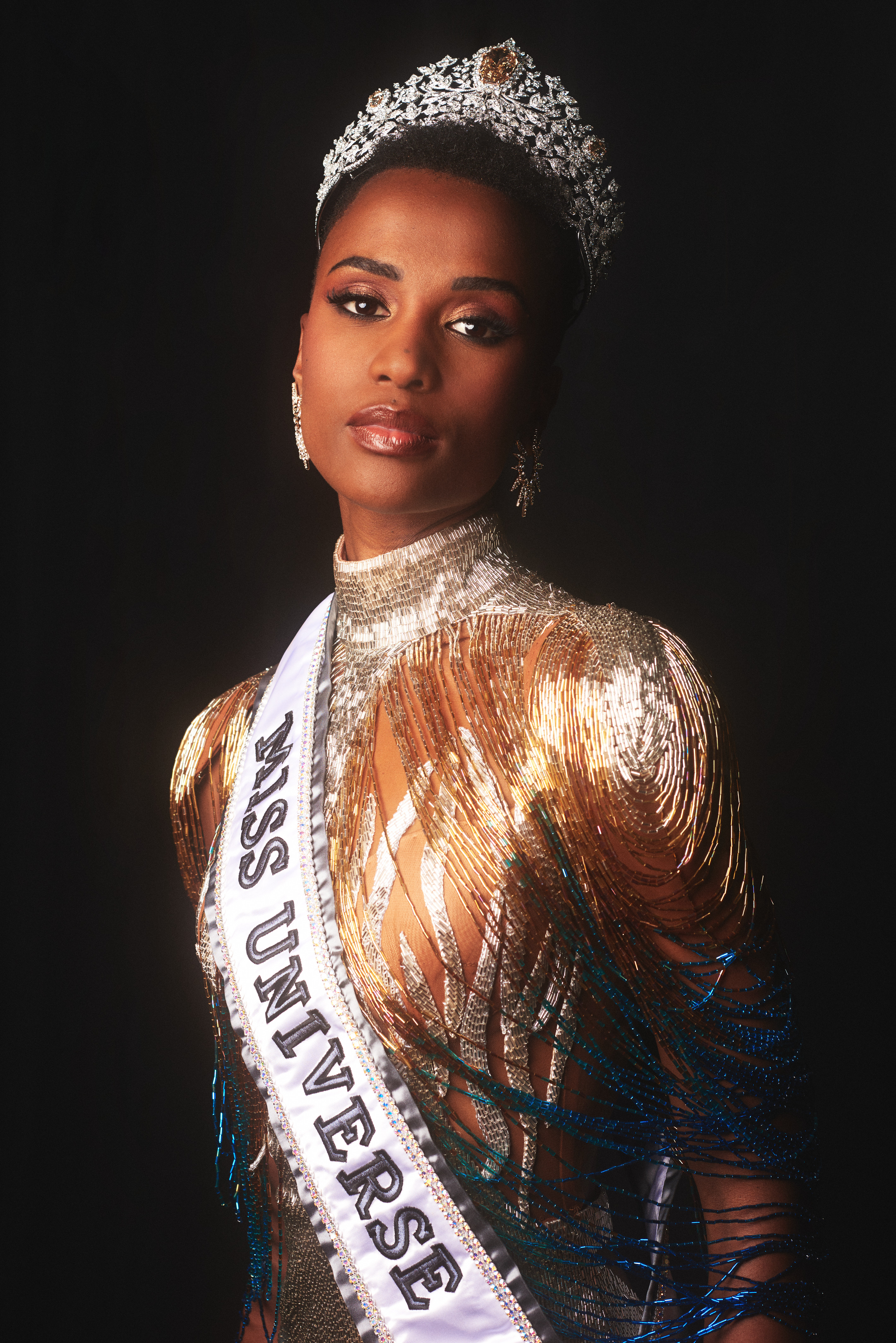 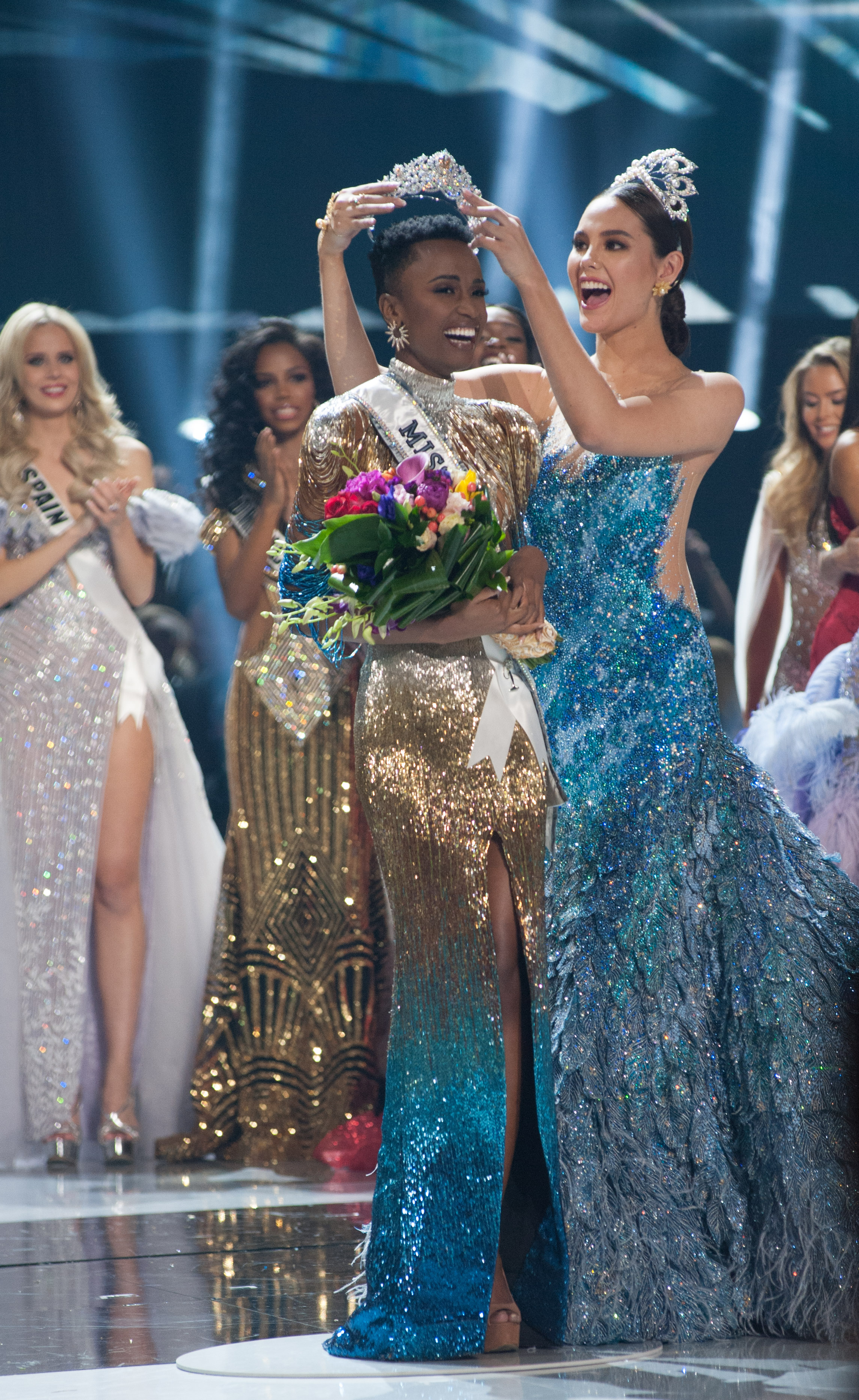 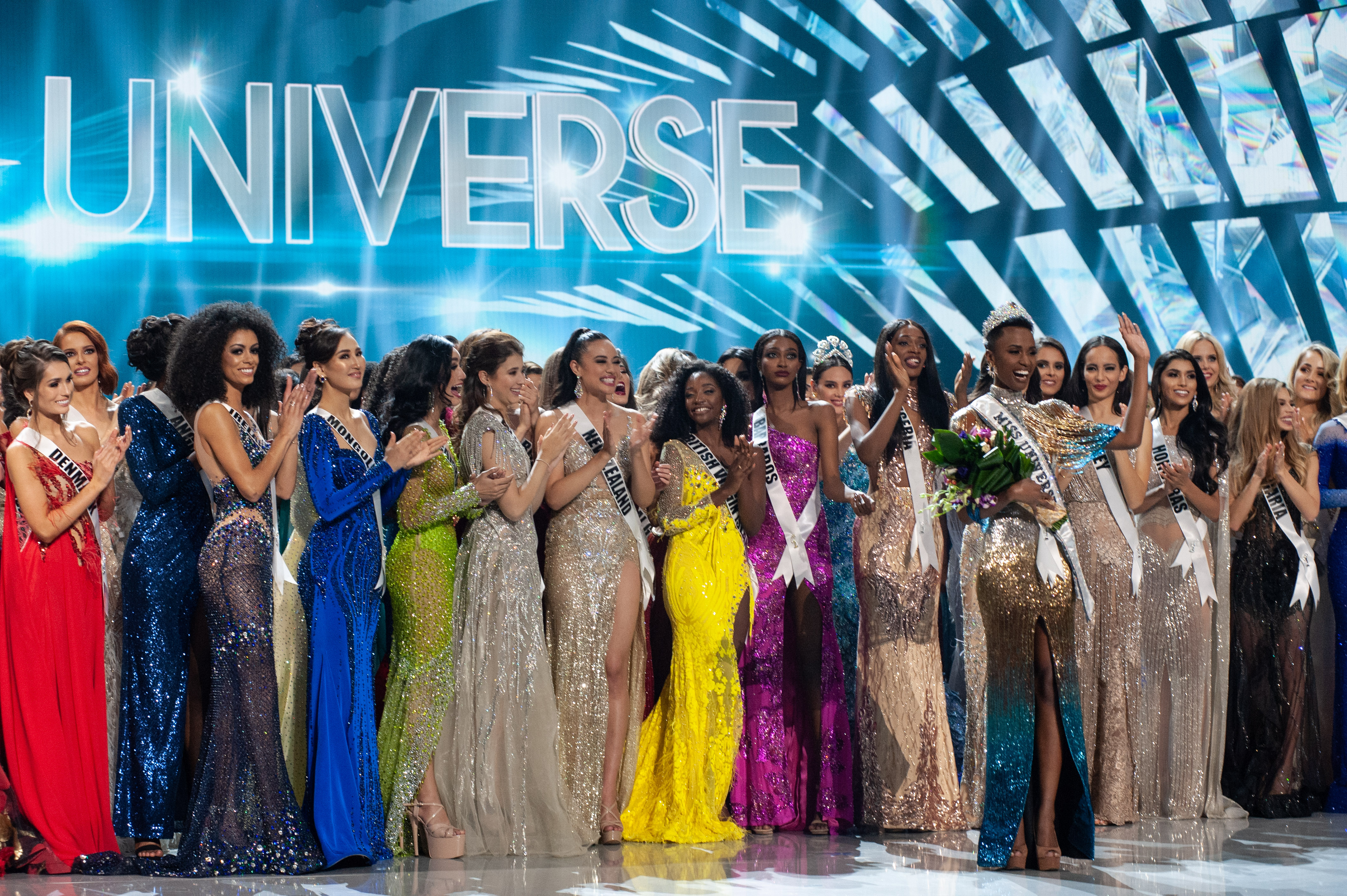