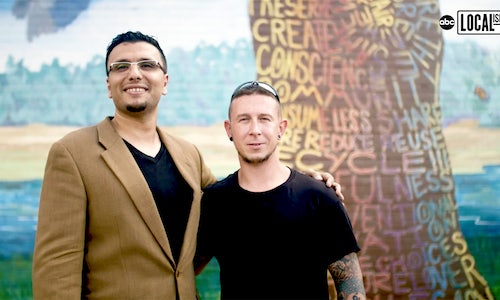 ABC Localish is a new digital-first brand from ABC and the ABC Owned Television Stations that seeks to bring out the good in cities across America. Localish achieves this by telling meaningful stories that are locally-sourced but nationally relevant. We are transforming the way ABC tells stories at news stations in major cities across the country—amplifying the voices of beloved locals and focusing on the positive changes happening each day that can make people proud of their cities and cultures.

ABC Localish believes that there is no better voice to tell the stories impacting their daily lives of communities than the people living in them, and our goal has been to give them a unique platform to tell their stories. Our teams build on the existing relationships our community-based journalists and ABC Owned Television Stations have with their local neighborhoods. We use these ties to connect with local leaders, businesses, and neighbors and engage them as collaborative partners in our production and story development. This increased synergy between our brands and our communities has given us an opportunity to share what were once local stories to a national audience.

CONTENT: ABC Localish changed the way that our local news stations across the country told positive news stories and broadened the stylistic approach around content creation. Instead of news that expires within 24 hours, we're finding stories that can last well beyond the regular news cycle and transcend city limits. Additionally, segments that were once voiced-over by anchors with just a few short soundbites now amplify the voices of locals - letting them tell their own stories.

DISTRIBUTION: We work together with Localish teams at news stations across America to create content and amplify our local stories. We accomplish this by airing our pieces on local broadcasts and sharing them across our social platforms which have over 20 million followers. Our overall distribution network is truly multiplatform. Localish stories can not only be found across social media, but can also be seen on broadcasts, airports, Taxi TV, ABC apps/owned platforms, and even on ABC's SuperSign in Time Square. This national synergy - from production, distribution, and social strategy - has given us an opportunity to share best practices and has encouraged more creativity in our storytelling.

LOCALISH TV: Due to the success of Localish on digital, ABC created an entire broadcast channel -- Localish Network -- and expanded our content into 30-minute shows that can now reach approximately 14 million households across America.

PARTNERSHIPS: Because ABC Localish is one of the newest millennial-oriented brands within the Walt Disney Company, we have partnered with major divisions within and beyond the company to rapidly build the brand.  We've featured top YouTube stars, talent from ABC primetime shows, and secured funding for our flagship show "More in Common" from Facebook Watch. We have even created viewership and promotional opportunities alongside Pixar's latest film "Onward".

Localish has become one of the most viral storytelling units with Disney/ABC by sharing its pieces nationally to ABC's Owned Television Stations 20+ million social followers. This has led to over 300M video views and 800k followers for @Localish. The brand has tapped into a new millennial audience on social with nearly 70% of our viewers under the age of 40. But beyond the views and followers, Localish has had a real impact on the communities it serves.

Localish’s Luffa Gardens segment was viewed over 23M times, but more importantly, the story changed the life of a local business. After the video went viral, the farmer received orders from around the world, increasing sales by over 6,000%. He's even increasing his luffa farm acreage to meet demands.

Another one of our most-viewed episodes featured a former Neo-Nazi member, Michael Kent, who transformed his life when he befriended his African American parole officer, Tiffany.  The video eventually found its way to Dr. Bernice King, daughter of Dr. Martin Luther King Jr., and she invited Michael and Tiffany to sit on a panel about racial reconciliation at the King Center on MLK Day. Michael and Tiffany now tour the country to speak to youth groups, hate groups, and religious organizations about their friendship and Michael’s journey to accepting himself and others.

As our stories above illustrate, our impact reaches far beyond a piece of content and finds a deeper purpose in the communities we feature and the audiences that we reach. 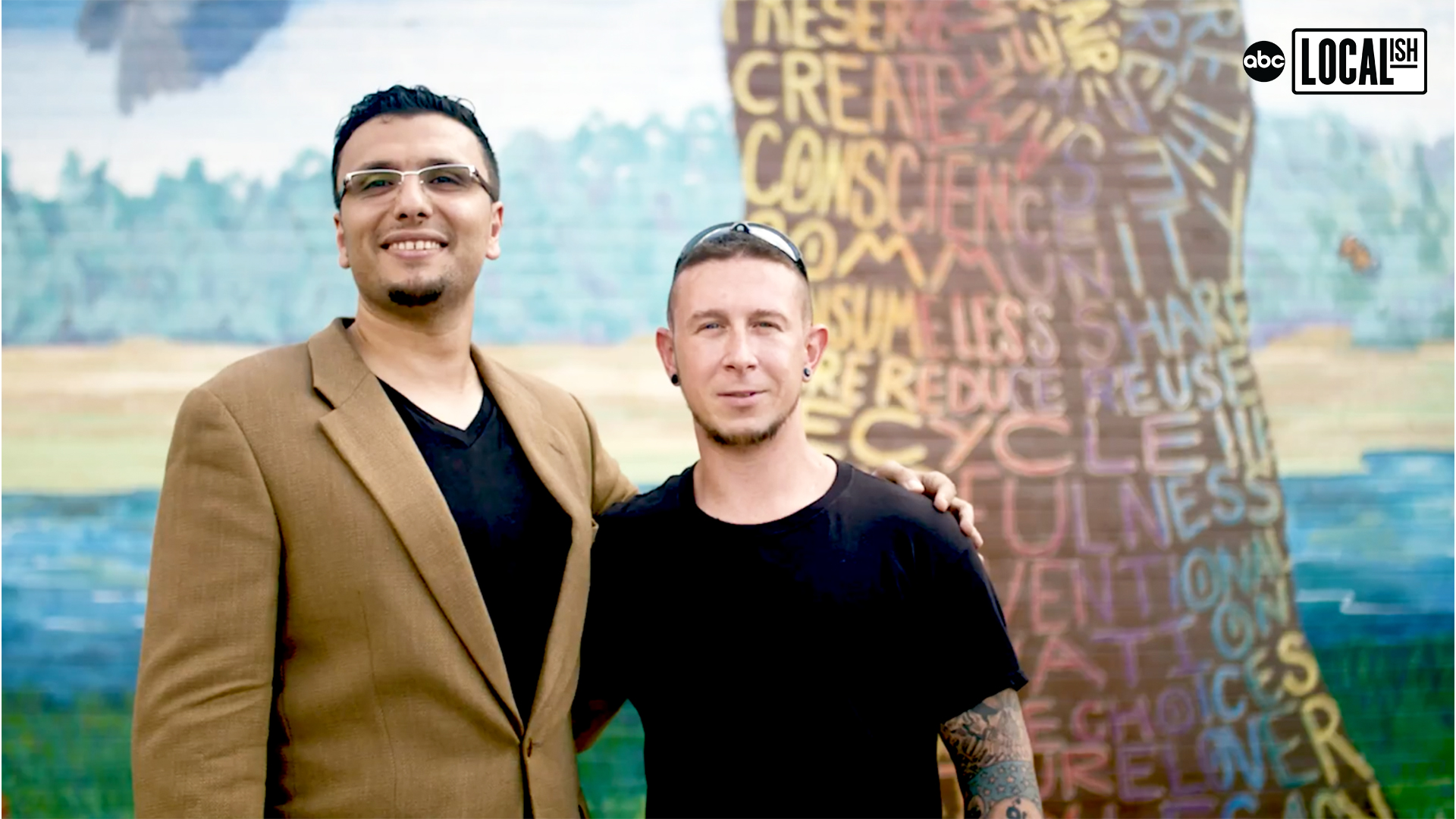 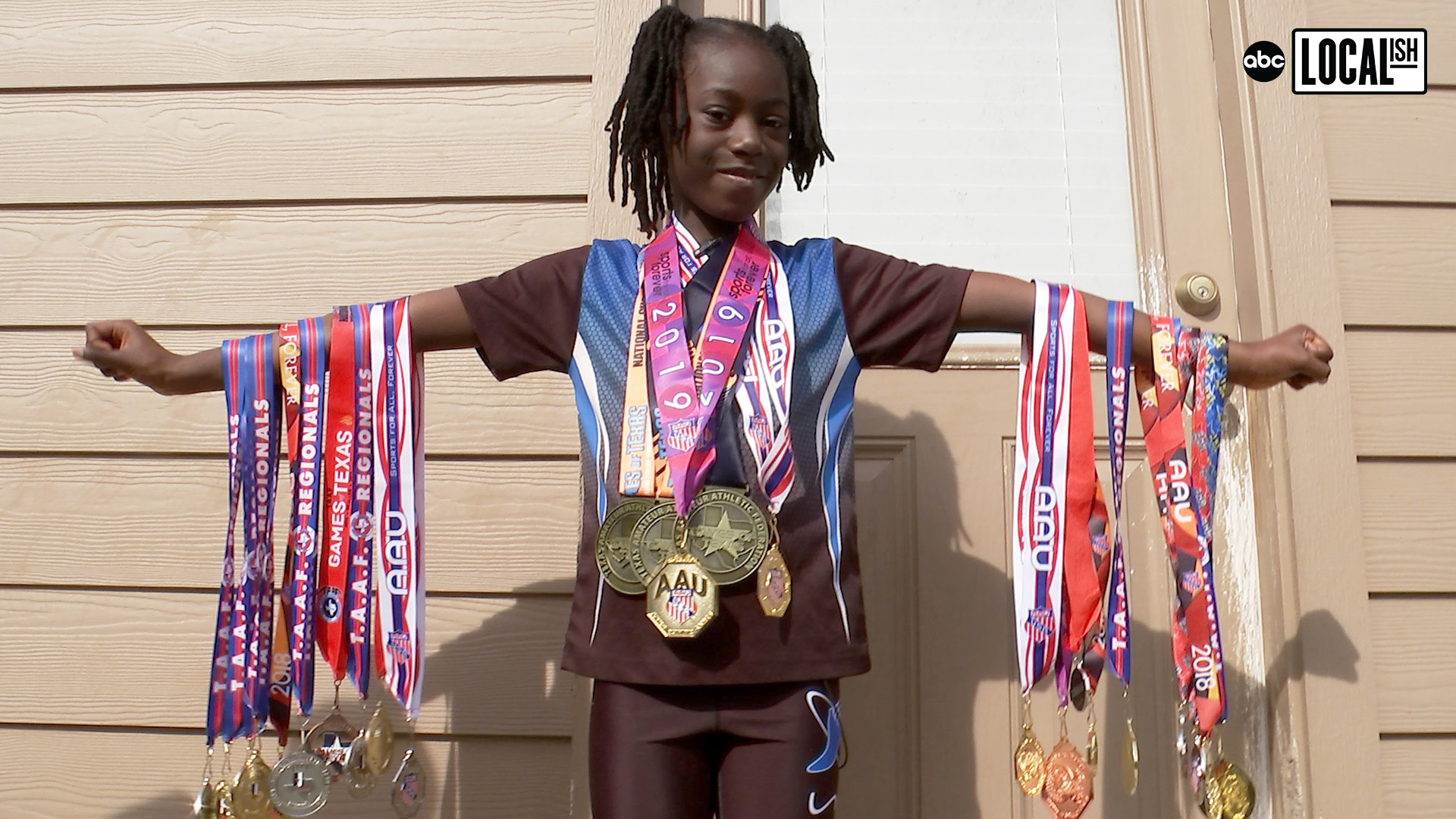 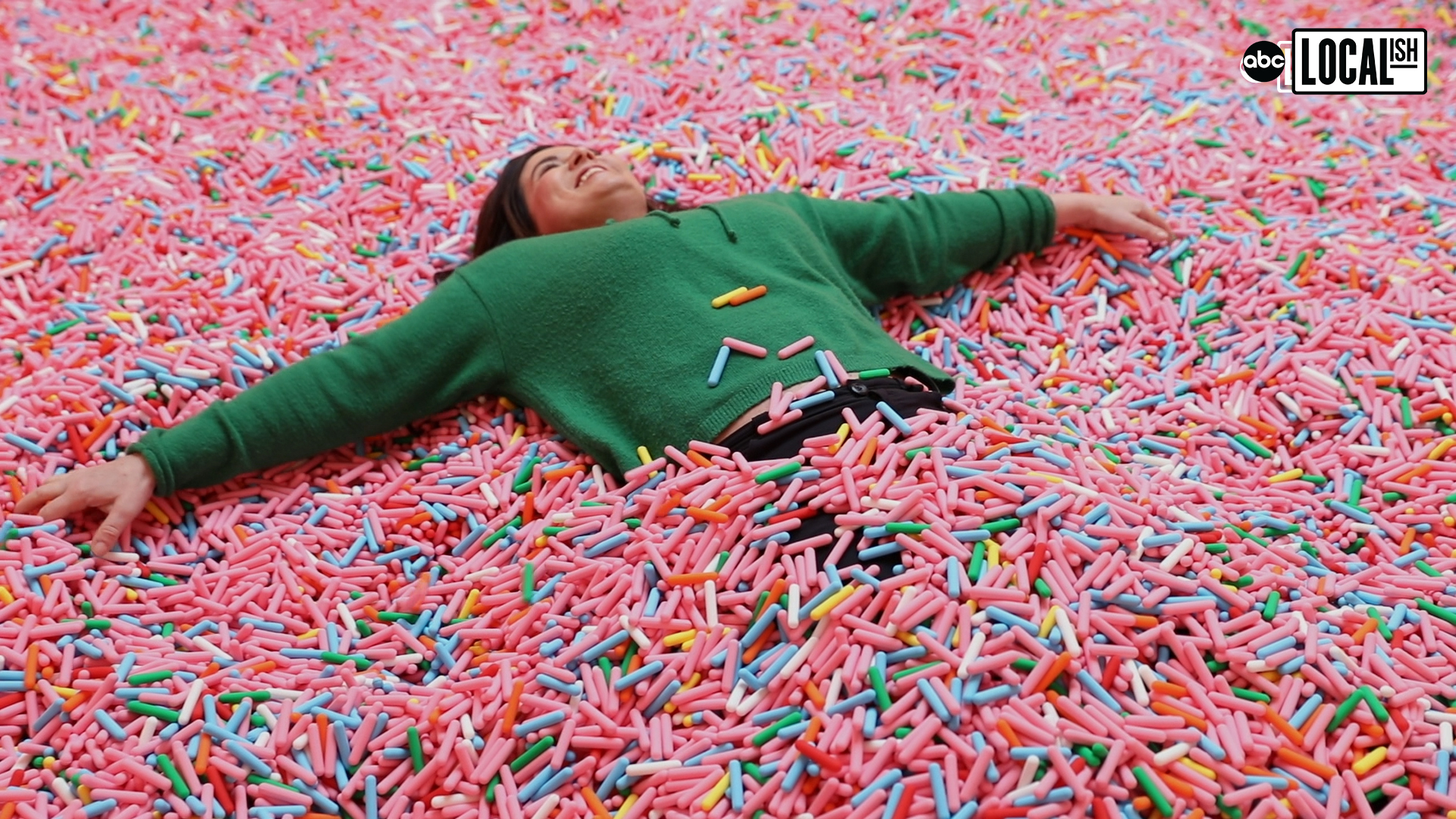 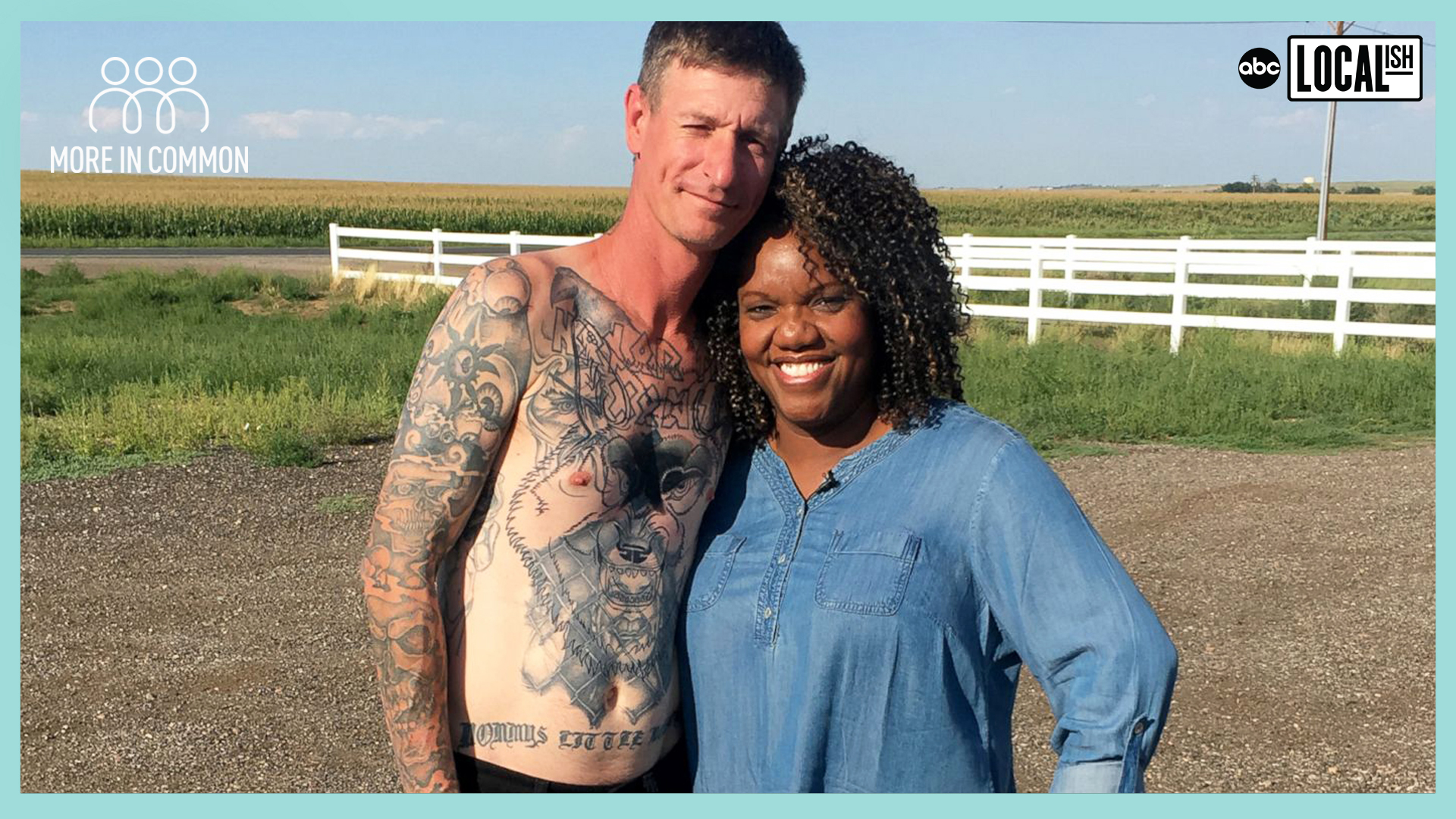 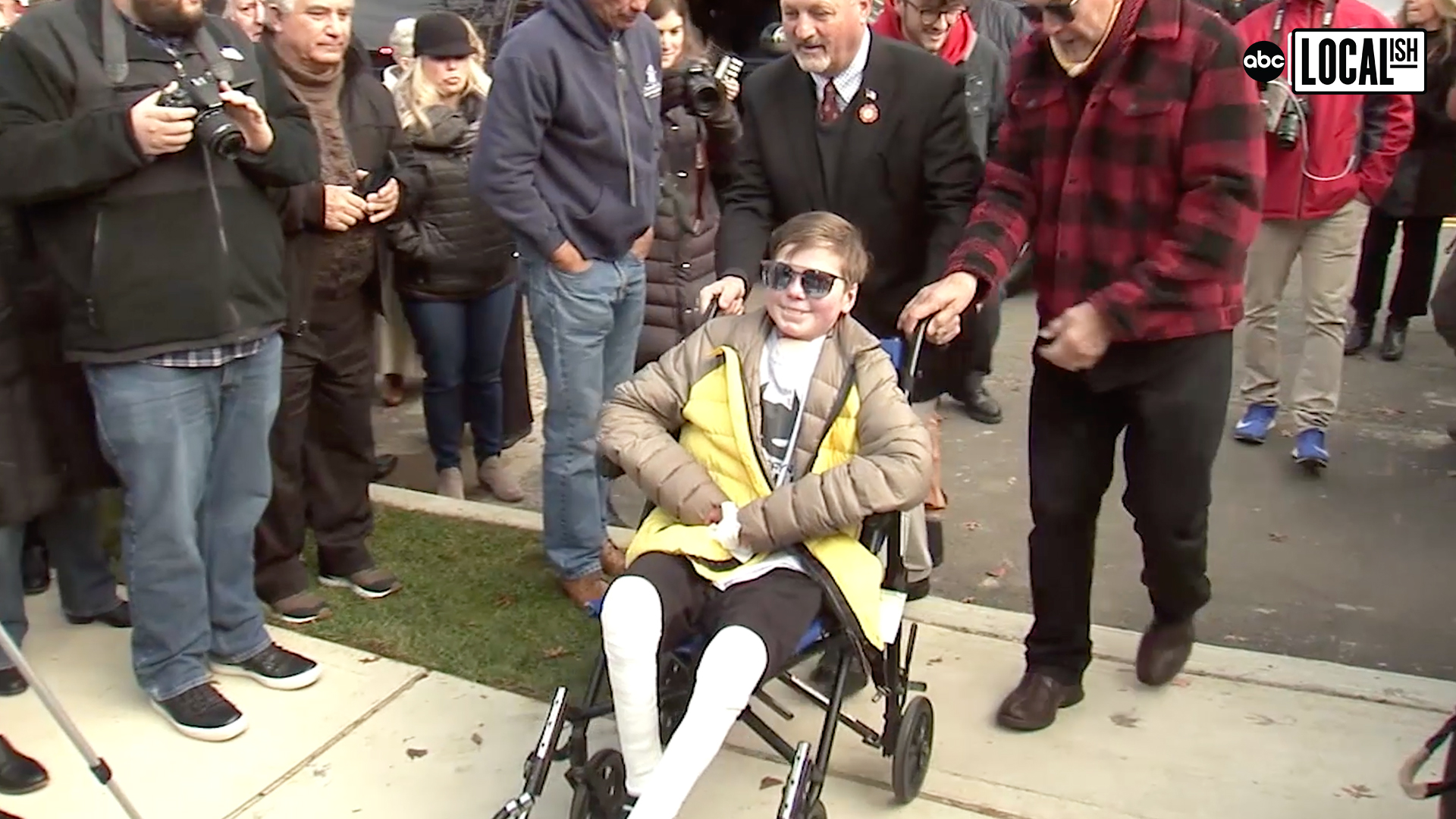 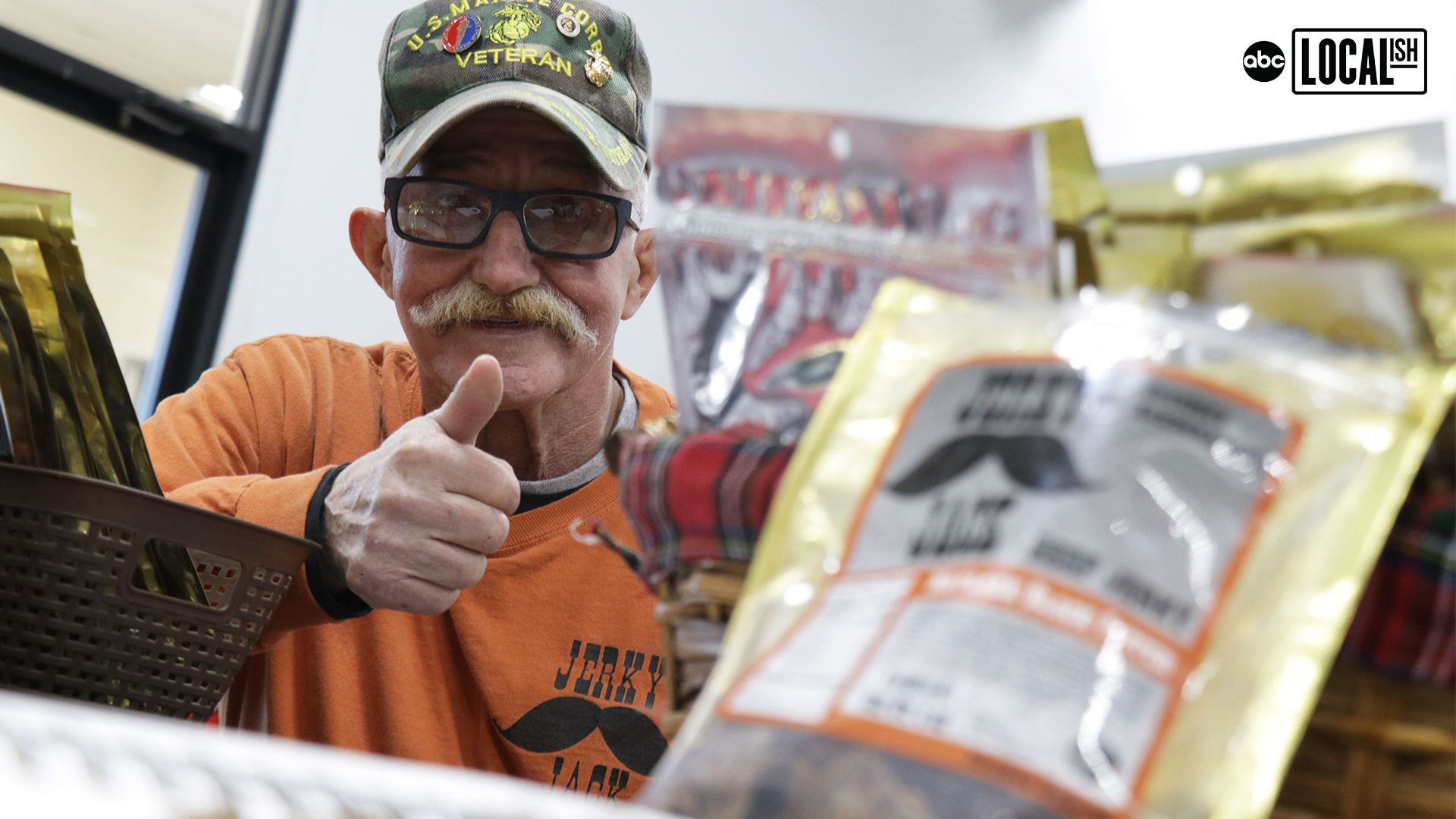 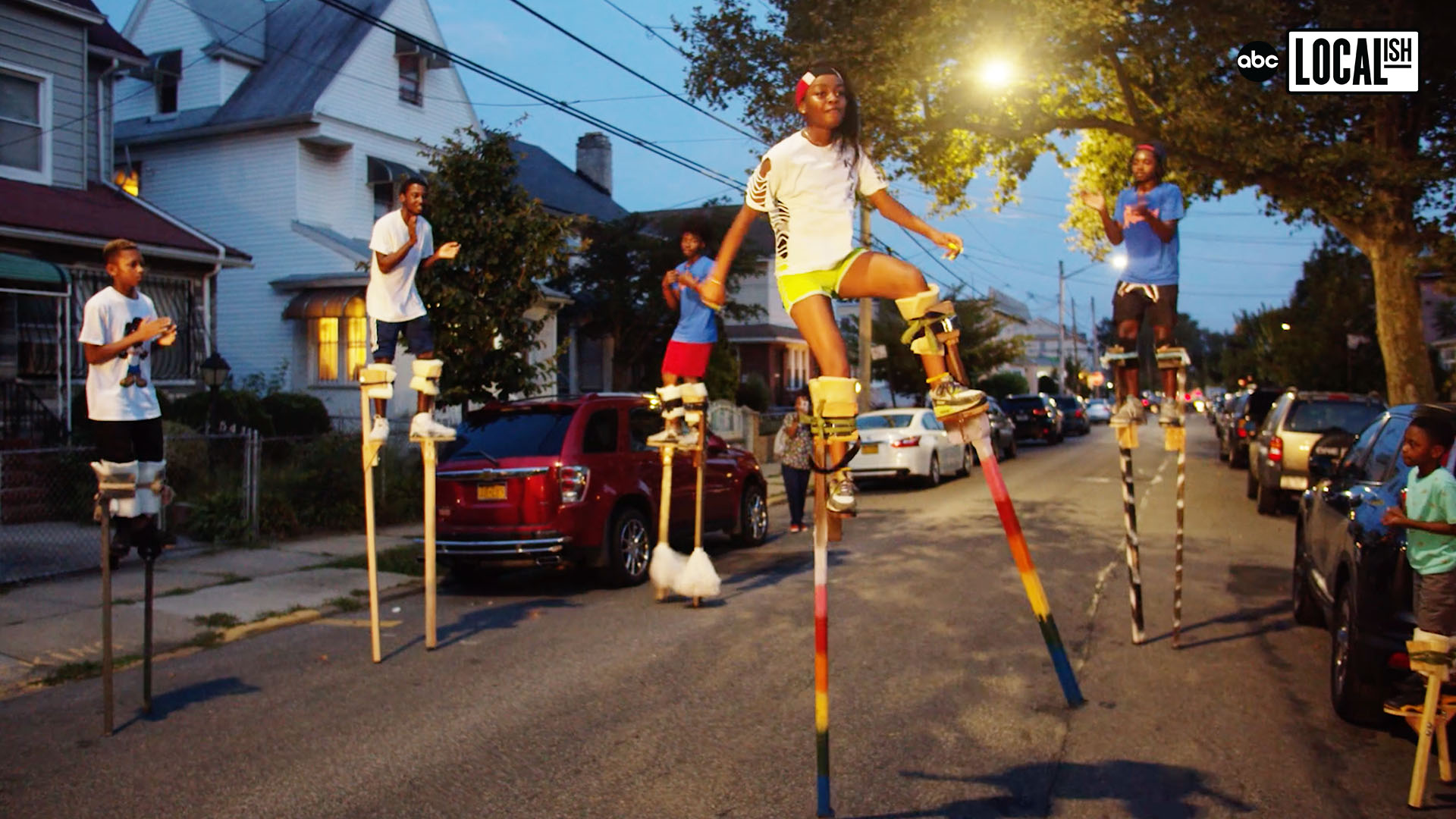 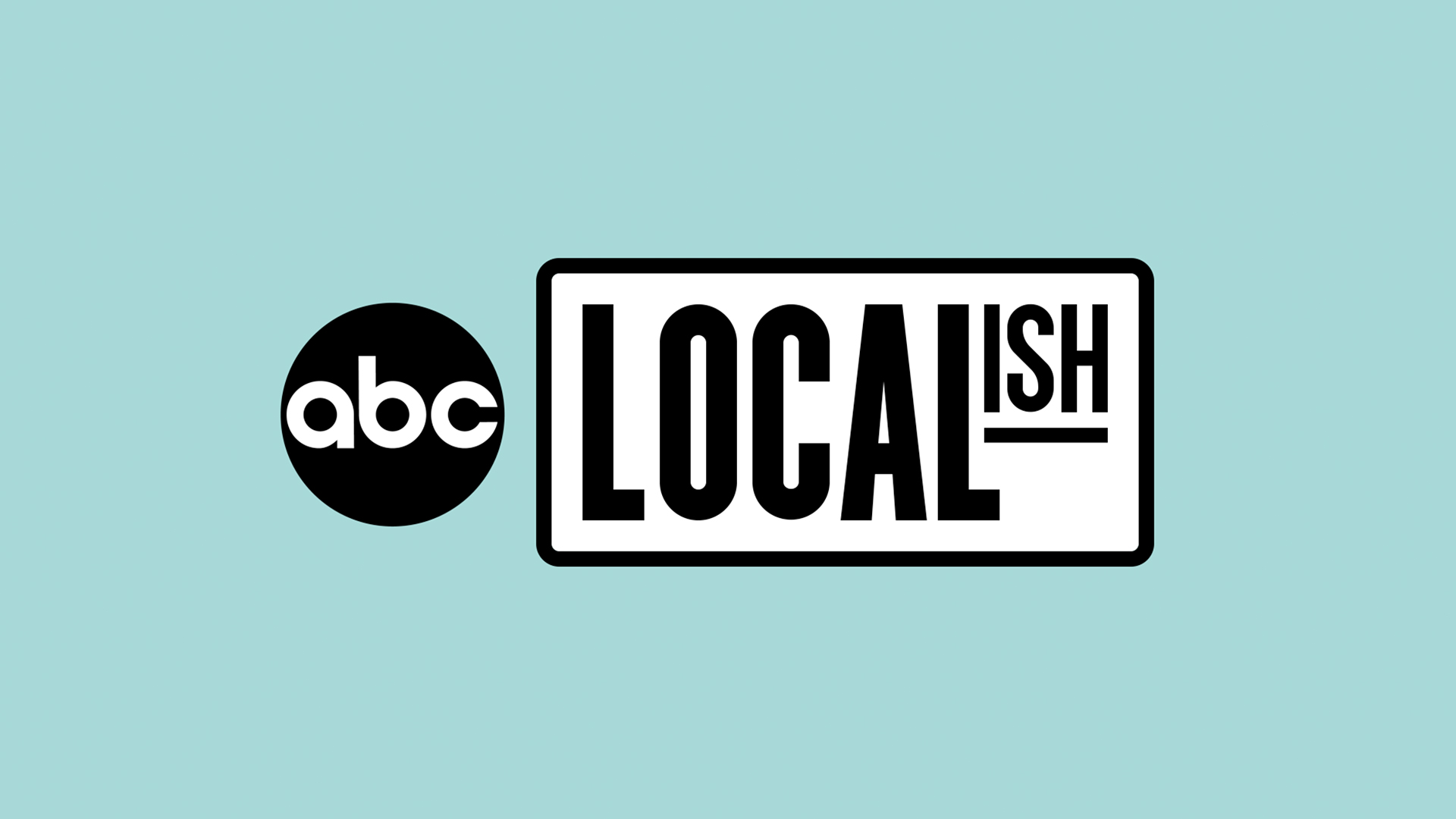