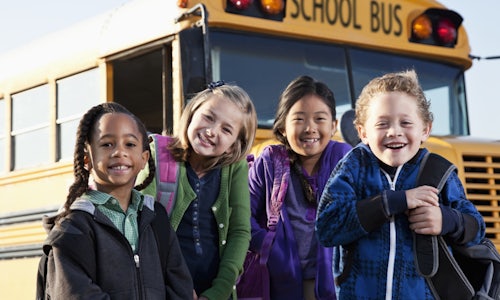 As educators welcome students back to school, youth around the country are counting on schools to welcome and include all their identities and experiences. Educators must cultivate school environments that ensure not only young people’s safety, but also that they have the opportunity to thrive -- especially for the most marginalized students.

The positive impact of making schools inclusive places for all people can’t be underestimated. When students have their stories and families represented in the classroom -- through books, images and lessons -- it leads to a feeling of connectedness in school, improves academic performance and creates an environment of emotional safety.

The Family Equality Council estimates that between 2 million and 3.7 million children under the age of 18 have an LGBTQ parent -- a group that has typically been underserved, if not sometimes ignored, in school settings. A recent HRC survey found that only 26% of LGBTQ teens always feel safe in their school classrooms -- and just 5% say all of their teachers and school staff are supportive of LGBTQ people.

To assist educators in making their classrooms and schools inclusive of LGBTQ families as they prepare for students who were heading back to school, HRC launched an unprecedented Back to School digital campaign. This campaign supported LGBTQ youth, families, educators and their schools to make sure everyone feels safe and supported not only during the back to school season, but year round.

HRC launched a robust digital and social media roll out over a two-month period starting in August 2019. It was clear there was a lack of resources and general awareness, so we wanted to make sure that content covered a wide range of issues that we know are most pressing for LGBTQ parents, youth and educators.

The content showcased topics such as ways to welcome LGBTQ families as young people head back to school, LGBTQ teen safety, LGBTQ storylines and plots on children’s TV shows and in books, the personal stories of working professionals who are committed to LGBTQ equality and a plethora of HRC resources to celebrate and affirm LGBTQ, and specifically transgender and non-binary, youth.

We spent weeks in advance updating and uploading resources across HRC.org for SEO and looking at analytics to write and test strong copy that we knew resonated with our audiences.

We specifically targeted our content toward audiences on the platforms we knew we could find and reach them. Our content for parents, educators and administrators was shared mostly on Facebook, with hopes those groups would share with their peers on the platform, especially in Facebook Groups that they might be a part of. We shared resources and webpages for those audiences with hashtags like #edchat, #education and #backtoschool. When hashtags began to trend about school and going back to school every Monday for six weeks, HRC was one of the first to join the conversation and ensured that LGBTQ youth and families were heard.

Our messaging and content geared toward younger audiences were predominantly shared on Instagram, and we created a series of Instagram stories (the first of our kind for HRC) to drive website traffic to our resources. We also featured several videos on a wide variety of topics featuring diverse LGBTQ people of all ages on IGTV that went out throughout the campaign.

Across all social platforms, we posted almost 100 times for back to school, with more than 1.8 million impressions and more than 75,200 engagements, and content on HRC.org had ~5,500 views.

Content on WelcomingSchools.org — HRC’s premier development program providing training and resources to educators to embrace all families, create LGBTQ and gender-inclusive schools, prevent bias-based bullying and support transgender and non-binary students — had more than 62,600 views during the window of our campaign, which is a 45% increase compared to the previous month.

One IGTV post alone, which shared the experience of transgender teens, including reality TV star and transgender advocate Jazz Jennings, had more than 634K views and was shared by celebrities such as Laverne Cox. It was HRC’s most-watched video on IGTV last year.

We were overwhelmed by the hundreds of positive comments we received. A comment on a blog read, “This is an amazingly inspirational story. This story gave me tears of joy. It is amazing to know how much support exists out their for us queer people. Especially in a world filled with so much hate. I hope we all do our best to support the LGBT community.” On Twitter, users wrote, “This is fantastic!! There wasn't a GSA in my high school. All the LGBTQ+ were in hiding. I didn't want to risk anyone finding out I was bisexual cause I was already being bullied.” and “Love these articles!!! So happy with everything you built around diversity!” 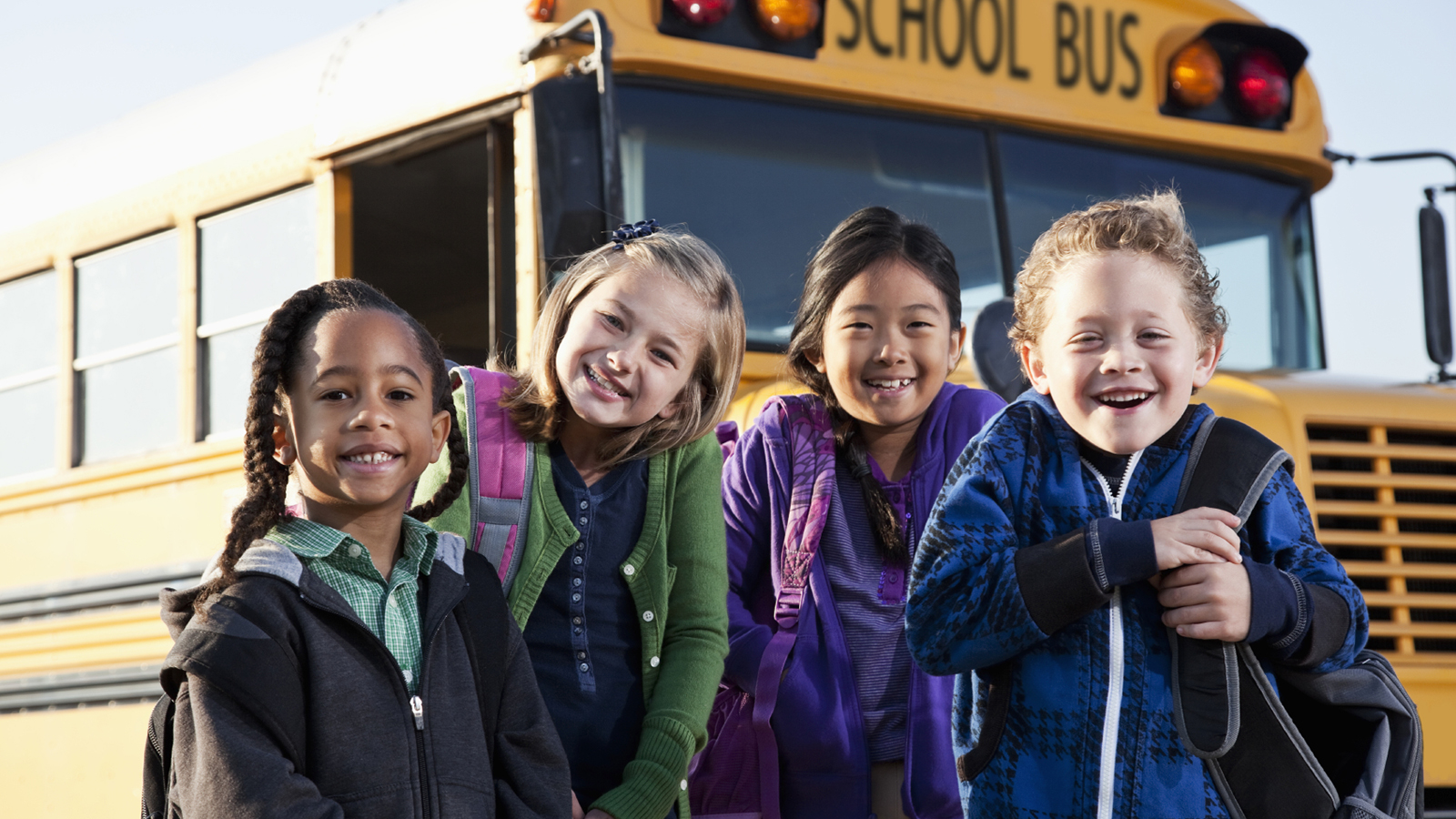