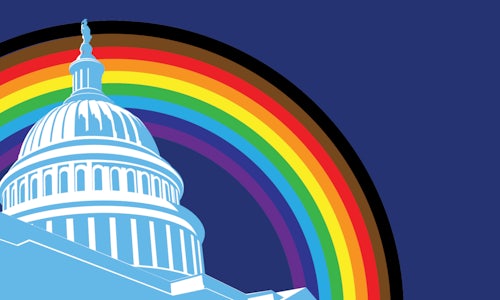 HRC Mobilizes for House Passage of the Equality Act

Despite significant steps toward equality, most LGBTQ Americans still lack legal protections across the country. The patchwork nature of current laws leaves millions of people in a majority of states subject to uncertainty and potential discrimination that impacts their safety, their families and their day-to-day lives.

Our nation’s civil rights laws protect people on the basis of race, color, national origin, and in most cases, sex, disability and religion. But federal law does not provide consistent non-discrimination protections based on sexual orientation or gender identity. Nearly two-thirds of LGBTQ Americans reported having experienced discrimination in their personal lives. The need for these protections is clear: Congress must pass the Equality Act now.

The Human Rights Campaign, the nation’s largest LGBTQ civil rights organization, launched an unprecedented campaign to help pass this vitally important legislation to ensure that the LGBTQ community is treated equally under our nation’s civil rights laws. The Equality Act would finally address our patchwork of protections and provide comprehensive and permanent non-discrimination protections on the basis of sexual orientation and gender identity.

HRC utilized social media to elevate bipartisan and diverse voices that supported the Equality Act, including the more than 70% of Americans that back LGBTQ non-discrimination protections.

Spanning months, HRC executed a robust social media campaign using #EqualityAct to help mobilize support in Congress and the U.S. to urge the House to pass the Equality Act.

There were ~12 weeks between the bill’s introduction and the vote in the House to drum up support. Knowing video is the best-performing media on our platforms, HRC worked with pro-equality members of Congress to produce an Equality Act video series.

HRC drafted social for members of Congress to encourage them to share their video testimonials and cross-post with HRC for maximum exposure. In addition, HRC used IGTV — the newest and fastest-growing tool for HRC, to feature prominent leaders like House Speaker Pelosi, Senators Baldwin, Booker, Merkley, Sinema, and Representatives Lewis, Cicilline, Jayapal, Murphy, as well as LGBTQ Representatives Craig, Pappas, Hill and Davids.

HRC strategically rolled out these videos to guarantee they reached each celebrity’s legion of fans. Moreover, each video had its own strategy, ensuring that we reach equality voters on social and in major media markets, including those in battleground states to call their representatives.

During the first-ever congressional hearing on the Equality Act, HRC posted ~100 times, garnering 2.5 million+ impressions. We live-tweeted and posted rapid response videos featuring testimonies of those who endured discrimination, including people like Carter Brown — who was fired from his job after being outed by his colleagues as transgender — and Jami Contreras, whose daughter was denied medical care because her parents are LGBTQ.

HRC integrated these powerful videos moments into our IGTV strategy, posting on the platform to reach a younger audience — giving us a new avenue and demographic to help our mobilization efforts.

Utilizing every moment we had, we also reached the business community. HRC garnered 250+ major companies joining HRC in endorsing the Equality Act. We sent social toolkits to major businesses, their leaders and employees to amplify our message to millions more.

HRC harnessed every opportunity and utilized every tool at our disposal to mobilize unprecedented support for the Equality Act so that when the vote occurred, we knew we did everything within our power to ensure its passage in the House and be on the right side of history.

From the introduction of the Equality Act to its passage in the House, our digital mobilization efforts garnered over 35 million impressions on social media. Mentions of HRC and the Equality Act reached more than 5.4 billion users across online, print and broadcast outlets.

On the day of the bill’s reintroduction in Congress, #EqualityAct took off from coast to coast, including in Boston, Seattle, Austin, Dallas and Kansas City. Not only was it #1 in Washington, D.C., but ultimately reached national exposure.

Through social media, email and text, we urged our more than 3 million members and supporters to sign on as Community Co-Sponsors. And on the eve of the Equality Act vote in the House, HRC delivered more than 165,000 signatures to LGBT Equality Caucus Co-Chair Rep. Cicilline. Through text alerts, we drove nearly 14,000 calls to Congress and collected 200 stories of discrimination.

The end result was the ultimate passage of the Equality Act in the House of Representatives on May 17, 2019. HRC posted more than 120 times to Twitter, Facebook and Instagram that day. Across all platforms, HRC social content amassed over 6 million impressions and 200,000 engagements on the day of the bill’s passage. This was the first time a chamber of Congress approved a comprehensive LGBTQ civil rights bill that would provide clear, nationwide protections for LGBTQ people -- and there is no doubt HRC’s digital mobilization played a role in influencing members of Congress to pass this legislation.

Video for HRC Mobilizes for House Passage of the Equality Act 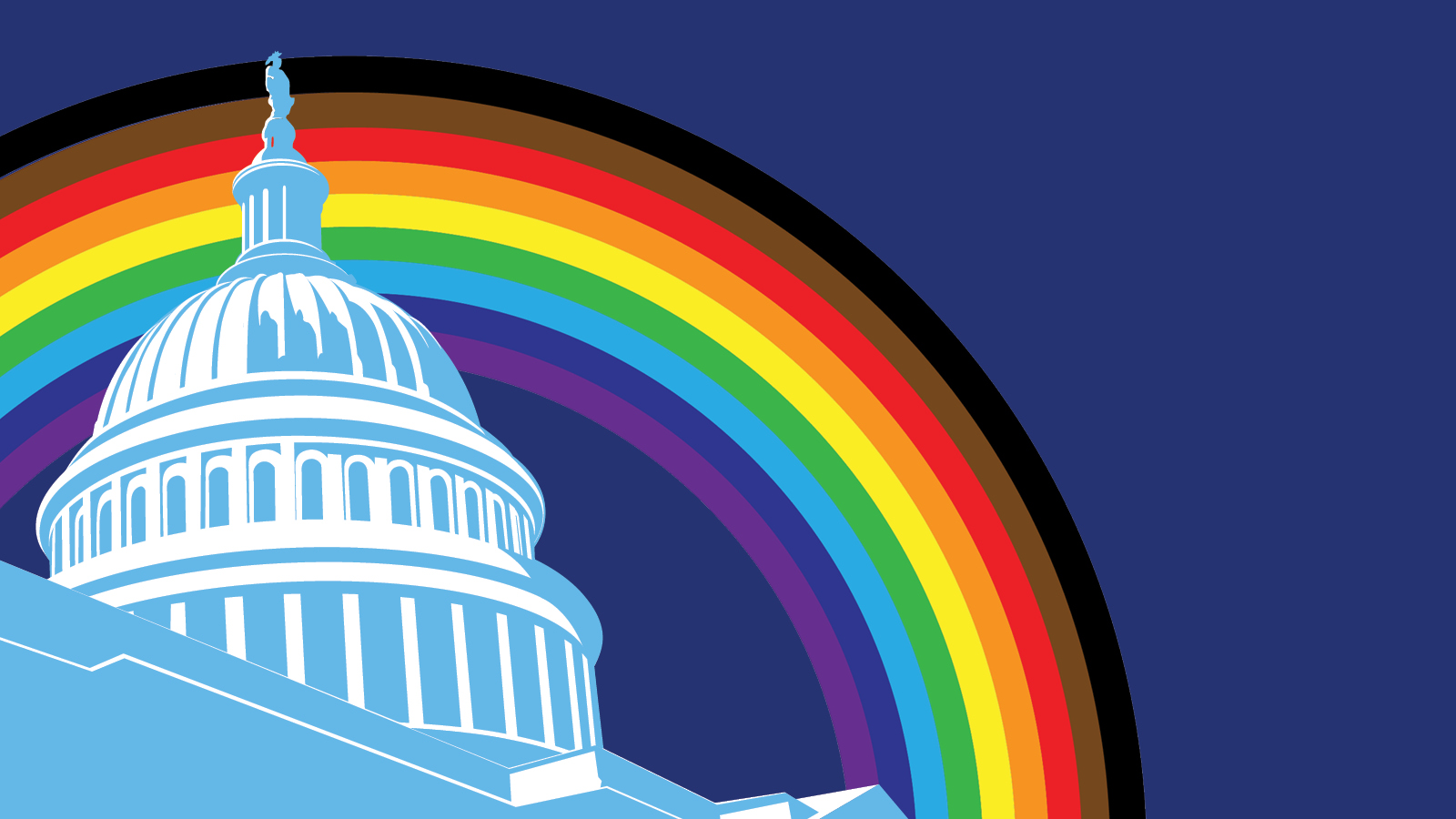