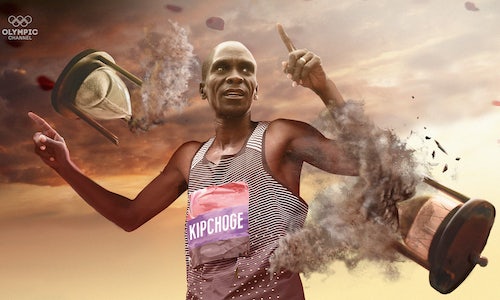 The stage was set for history to be made in October 2019 as Kenyan long-distance runner Eliud Kipchoge prepared to break the two-hour barrier for a marathon for the first-ever time.

With the possibility of an unthinkable human feat about to make history, the International Olympic Committee’s Olympic Channel had a key objective to be a leading voice in the telling of the story of a man trying to become the first person in running a marathon under 2 hours.

Without exclusive broadcasting rights, we knew that standing out during the event would be a challenge.

The Olympic Channel leaned upon its brand values of friendship, excellence, and respect in efforts to convey that an unprecedented human achievement of this magnitude needed to be explained accordingly.

Realising that most of the world would not truly understand the nature of the unique, once-in-a-lifetime marathon challenge that was arranged exclusively for Kipchoge, our team tackled the objective for the event with a 360-campaign approach.

The campaign included a full array of content across multiple social media and digital platforms to communicate information and news about the race, introduce Eliud Kipchoge and his pacemakers in efforts to build excitement toward the event and the live stream broadcast on our global media platform.

Our editorial team secured exclusive and in-depth interviews with Kipchoge himself, his coach, his physiotherapist, and other Olympians and World Champions that were taking part in the race as pacemakers. In addition to the livestream and news coverage, we created additional assets such as infographics, live updates and video clips all designed to drive traffic to the live stream.

To achieve “leading voice” status, our team was primed and ready to post the final result first and ahead of any other news media or outlet. With this preparation, the Olympic Channel was the first to post a video clip on Twitter of Kipchoge finishing the race in record-breaking time and did so to a global audience.

The finish-line tweet broke all previous Olympic Channel records on Twitter, with 4.8 million views. The tweet shared globally by some of the most viral media and high traffic outlets on social media 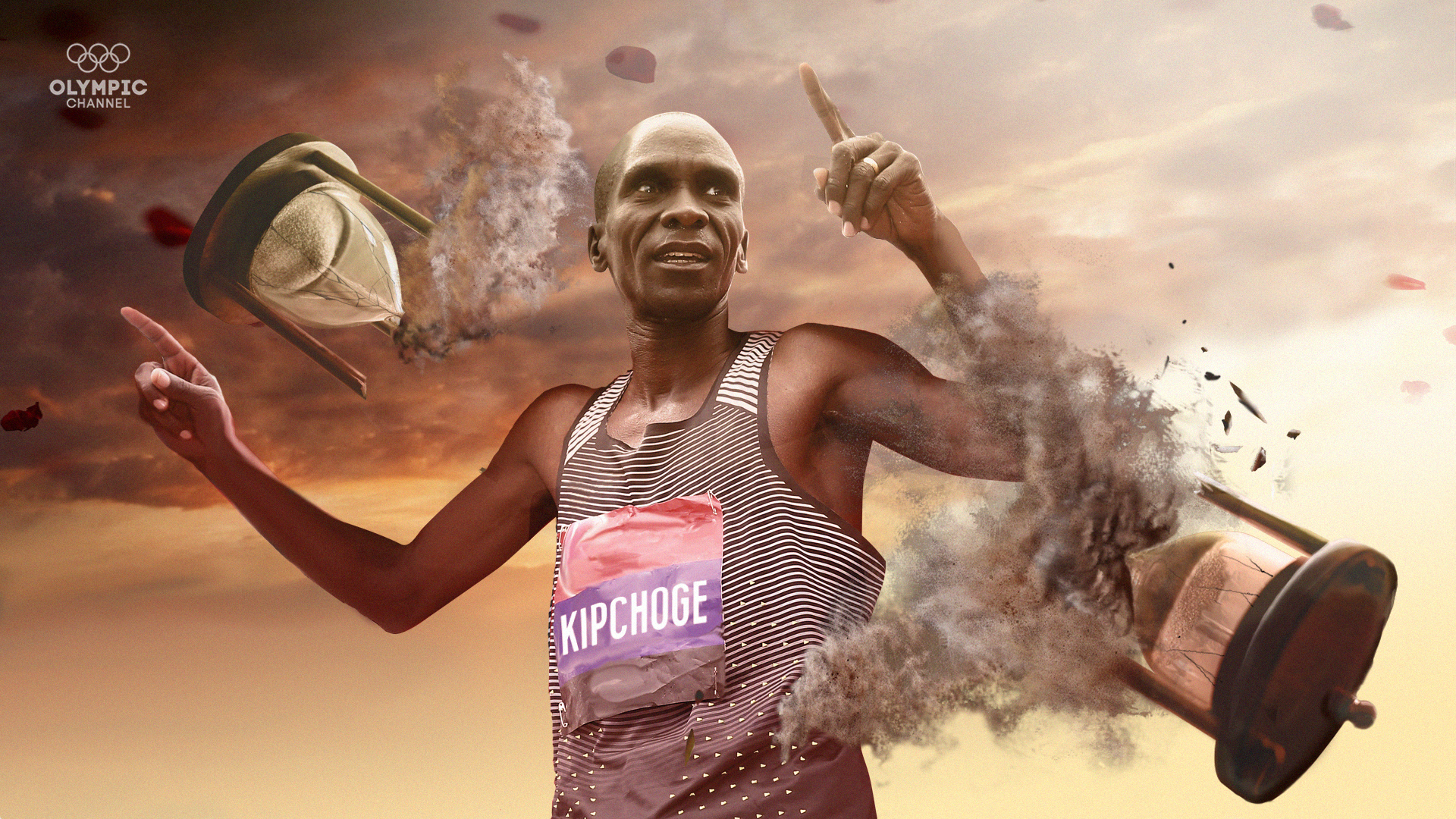 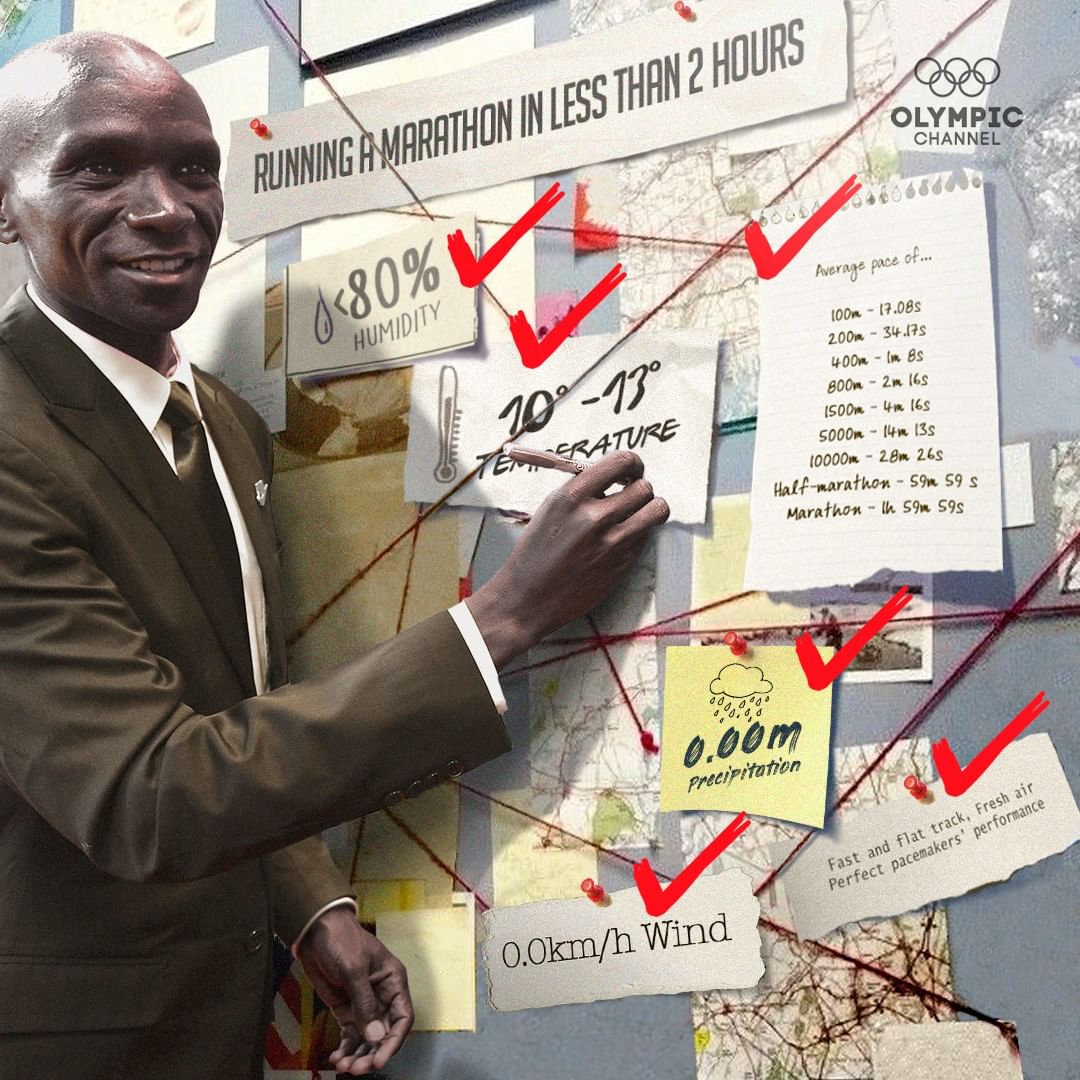 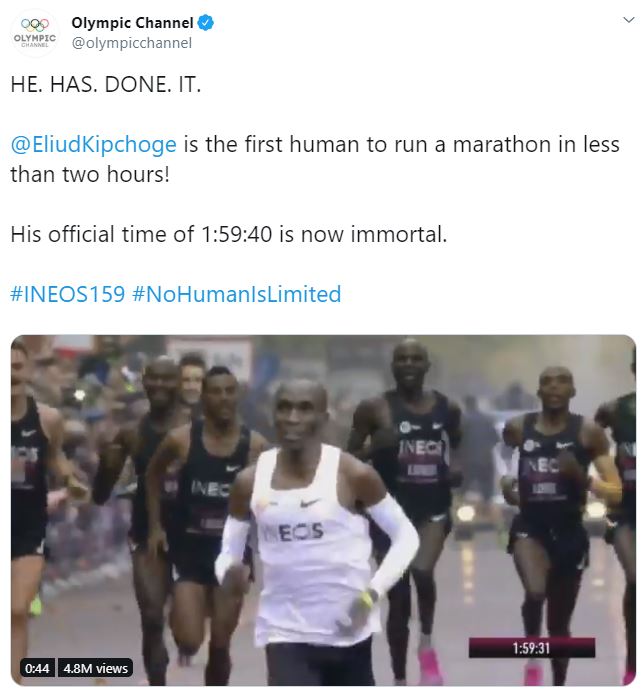