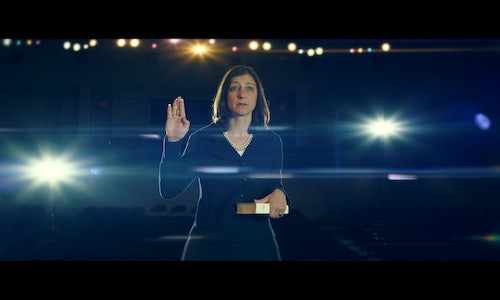 Elaine Luria is the first term Congresswoman for Virginia's 2nd District.  Luria defeated the Republican incumbent in 2018 in a district that includes Norfolk and Virginia Beach.  This year, when news broke of President Donald Trump's conversation with Ukraine President Zelensky, Luria was one of a handful of freshman Democrats with national security backgrounds to pen an op-ed in the Washington Post supporting impeachment hearings.

That moment was one of the tipping points in moving House leadership towards proceedings.  But for Luria, it didn’t feel like enough.  She wanted to explain to her district, which Trump won, why she was calling for proceedings and why she believed it was her duty to do so.  And even more, she wanted to show the country that an endangered Democrat in a Trump district could take a stand on principle and not politics.  Our challenge was to make an ad that could go viral nationally but also do the heavy lifting of getting our own messaging out to her district on why she supported impeachment proceedings.  We wanted to make something emotional, deeply patriotic, and completely non-partisan.

To achieve our goal of leaving politics out of this spot, we surrounded it with patriotism and duty. We based the script entirely on Congresswoman Luria’s oath of office and the oath she took in the military upon each of her promotions over her 20-year career.  We decided the script for the ad would be the words of the oath itself, read backwards with a different inflection. This would help tell the story of her supporting impeachment and playing around with the line breaks would make a compelling and creative script. In doing this, we were able to paint a picture of how personally difficult this decision was for the Congresswoman (“God help me”), the extent to which she was sticking her neck out and of the blowback to come (“That … that I bear.”). Visually, we added a scroll of the oath backwards and forwards to help burn in the creative treatment.  We shot the Congresswoman giving the oath as well as b-roll of real Americans in her district, those who served our country in the military in addition to real American life vignettes that we too often take for granted.  We chose to releasee the ad on Veteran’s Day and it was featured nationwide on MSNBC (including on Morning Joe) and CNN, Washington Post, The New York Times, Adweek and other outlets.  It was tweeted out by celebrities and political figures across the country and racked up a total of 2 million views on twitter.

Upon online-only release, the spot rose to one million views in about six hours and it was tweeted out by celebrities and political figures across the country, eventually racking up a total of 2 million views on Twitter.  Elaine Luria gained over 15,000 new Twitter followers, 10,000 new email sign-ups and thousands of new donors as a result of this spot.  But arguably, the real result of the spot was Luria’s mark on history.  The Washington Post op-ed co-authored by the Congresswoman was not only the tipping point that lead to impeachment proceedings, but Luria’s video focused almost solely on the oath of office helped lead the way for every elected official’s own messaging in why they supported the proceedings and why they ultimately voted for impeachment.  From Speaker Pelosi to Leader Schumer, dozens of House and Senate Democrats referred to their oath of office as the reason they supported impeachment proceedings.  Congresswoman Luria will surely be on the receiving end of millions in outside spending attacks on her support of impeachment, but as she says in closing the spot, “she did the right thing.” 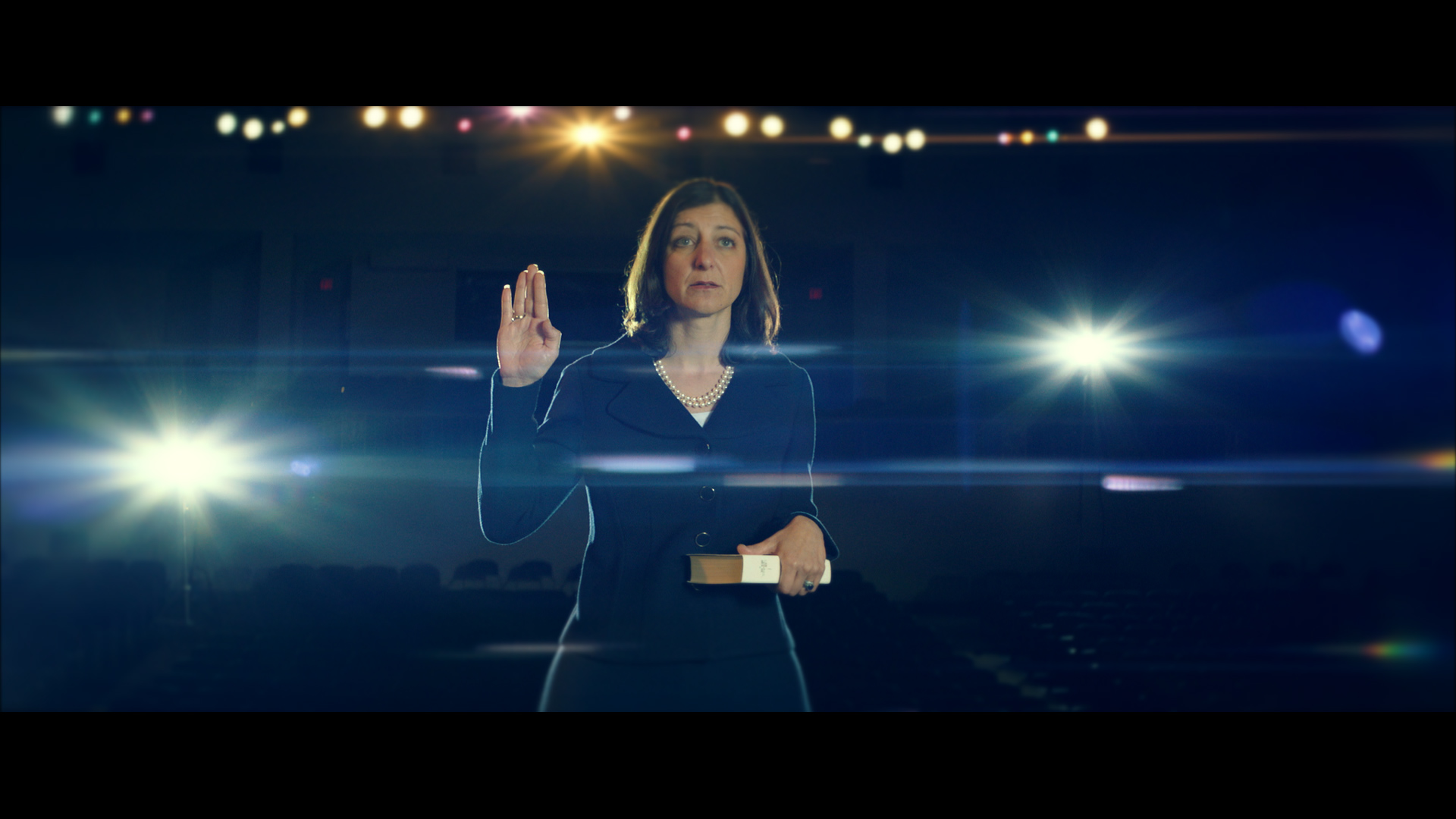 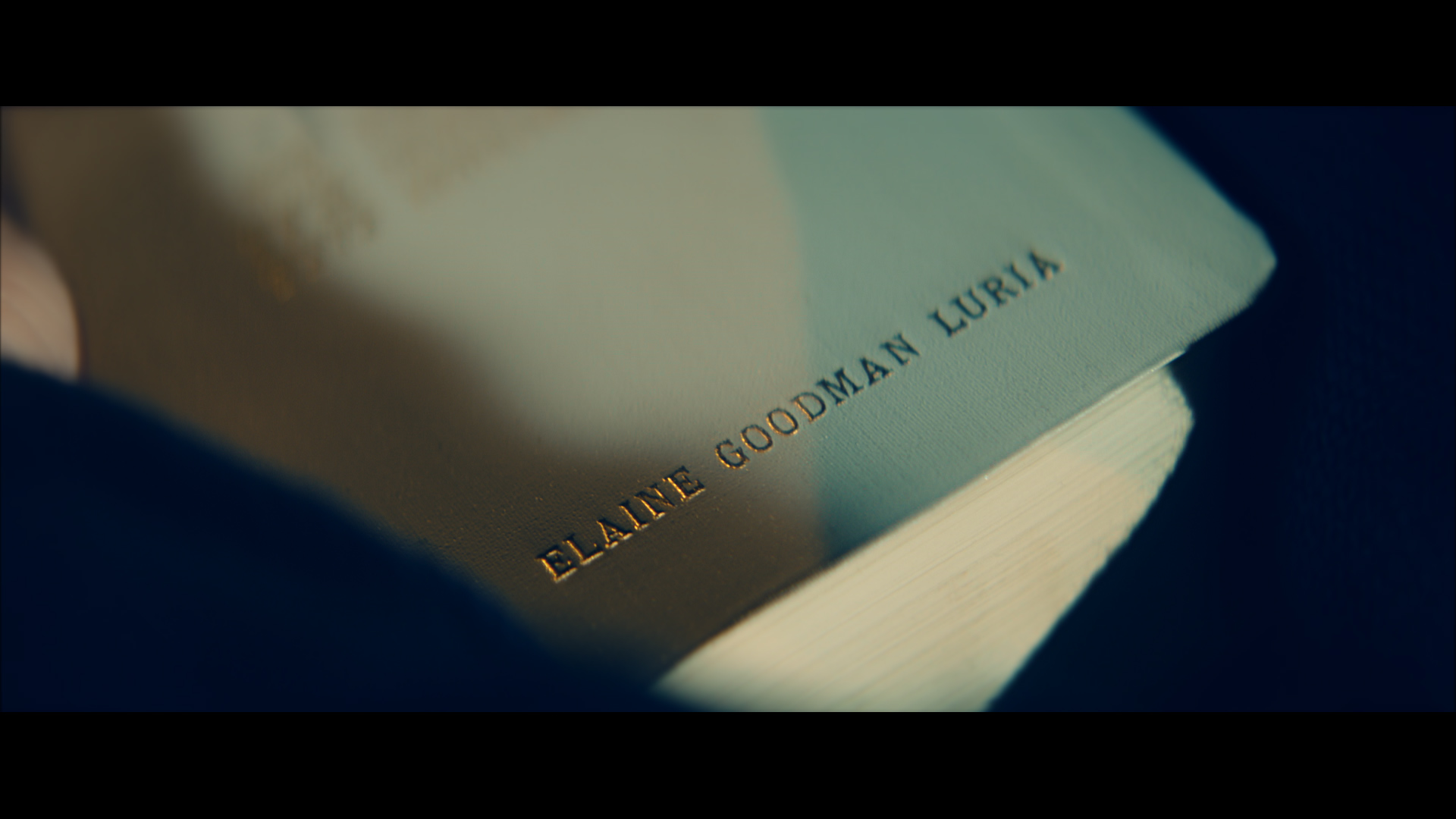 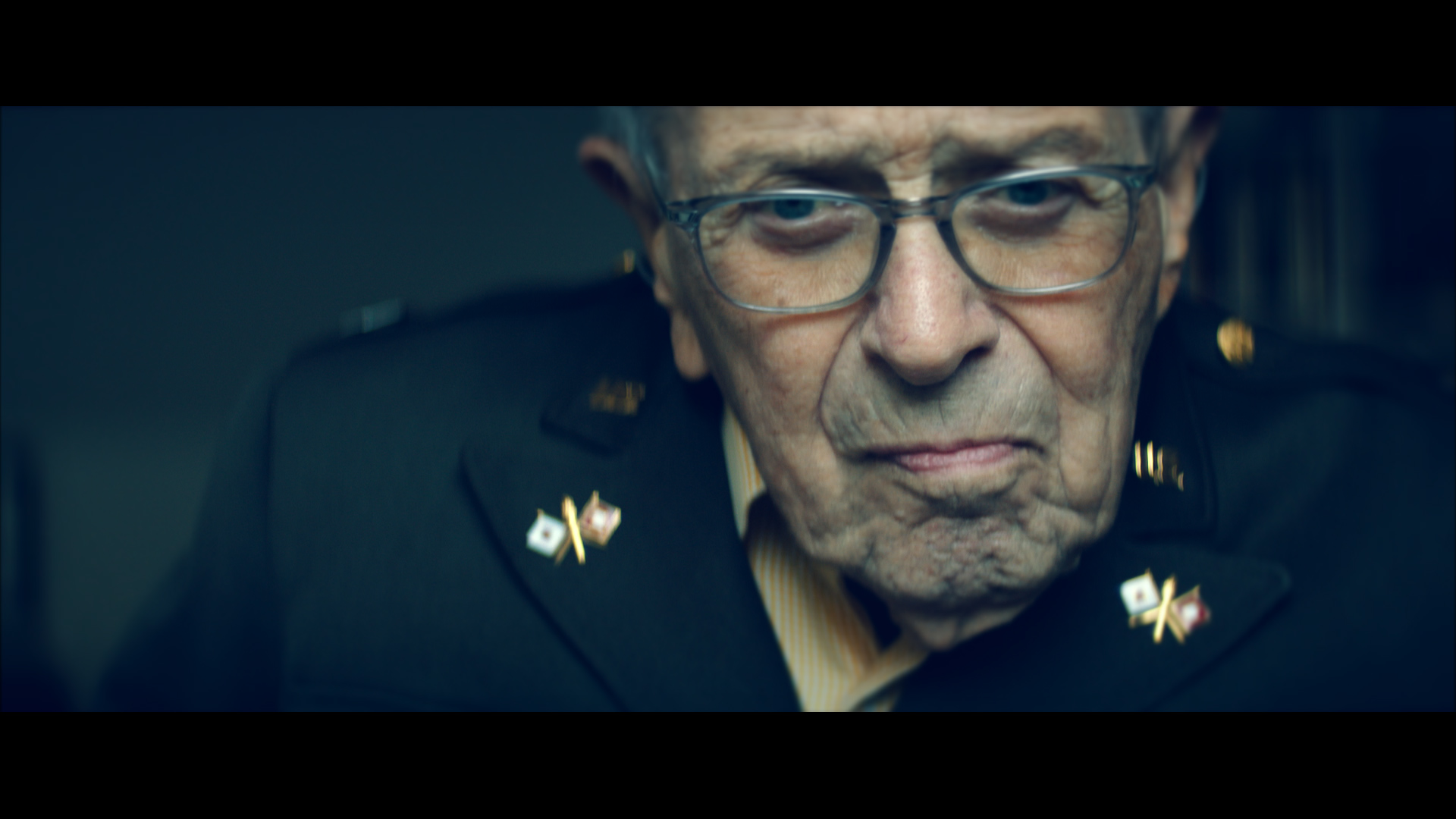