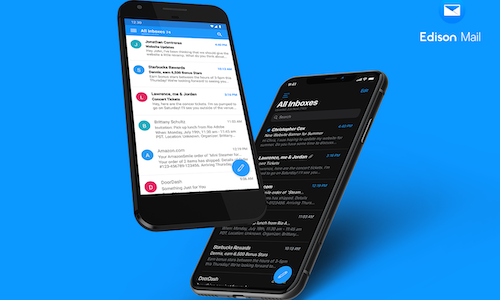 Consumers today suffer from a persistent problem — email overload from a junk-filled inbox. An Adobe study about American email usage found consumers spend up to 5 hours a day on email, and Edison Mail’s 2017 study found 72% feel overwhelmed by the number and frequency of emails they receive.

Edison Mail is one of the last free and independent email apps available for consumers. Launched in 2016, Edison Mail was built to improve the email experience for consumers by making email faster, simpler, and smarter. As the pioneer of One-Tap Unsubscribe from junk, the creators of Edison Mail set out to introduce the next level of control for consumers to banish all unwanted email — forever.

Our team, inspired by the ease of the iPhone’s “Block Contact” feature, developed Block Sender. This new feature was engineered to be more effective than a stock mail app’s basic options to “Mark as Spam”, “Filter”, or “Unsubscribe”, as these solutions have proven they don’t get the job done on their own and unwanted mail still persists.

We defined success for the debut of Block Sender with the following metrics:

Block Sender, released on March 28, 2019, was the long awaited solution to the problem of unwanted contacts clogging up consumer inboxes. The feature was a natural extension of the lauded unsubscribe in one tap ability that Edison Mail pioneered, as it finally gave consumers a way to banish irrelevant non-promotional emails from their mailbox for good.

Inspired by how easily most of us could block other people in our lives from popular tools like iMessage, Facebook and Twitter, the Edison Mail team built the equivalent ability for email. With a single tap, consumers could now block unwanted contacts from sending them messages via email.

Using Block Sender on Edison Mail is fast and dead simple. Once an Edison Mail user receives a message from an address that they no longer wish to hear from, all they have to do is tap the Block button in the upper right corner of the email, then confirm to block the address. From then on, all email messages from that blocked address will be banished to the Trash forevermore. If at any point the user wishes to unblock a certain sender, they can easily do so from the Settings menu.

While a relatively simple concept, we found that many popular email applications either lacked this type of feature or made it more complex than necessary to apply. Block Sender is a feature that continues to showcase Edison Mail’s dedication to helping users gain further control of their inbox — pairing well with existing features users love including, One-tap Unsubscribe, Bulk Delete, Block Read Receipts, and more.

Our users have also expressed their love for the feature through glowing reviews.

“The newly added block feature is a godsend. I just cannot say enough about how amazing this app is. My emails come immediately, I can add images while emailing, I can easily add attachments. I just love all of it.”

Block Sender was the first major release from Edison Mail that occurred on both Android and iOS simultaneously, and was the result of months of concentrated effort. The results of Block Sender blew our expectations out of the water. Upon launch, the Edison Mail app experienced an increase in five star reviews on the App Store and Google Play Store, and saw one of its fastest rates of adoption of a new feature ever.

Beyond that, Block Sender surpassed the benchmark set for success with the following results: 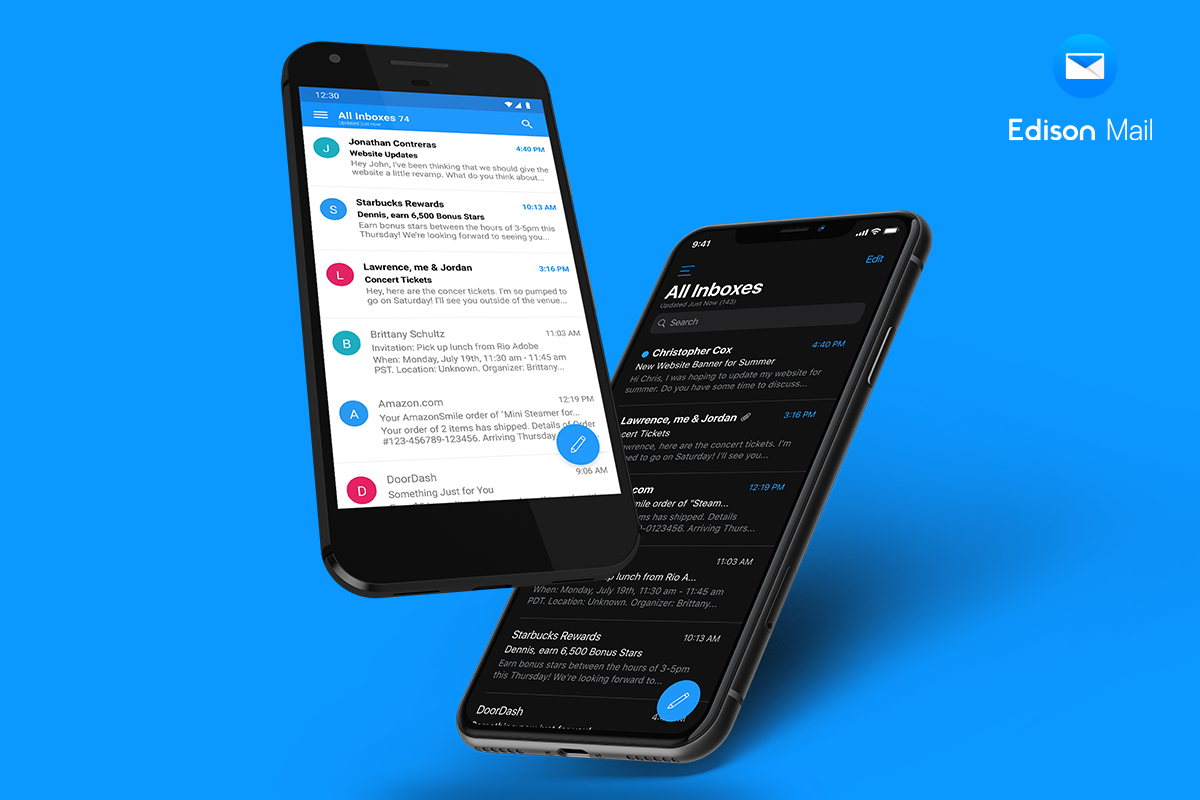 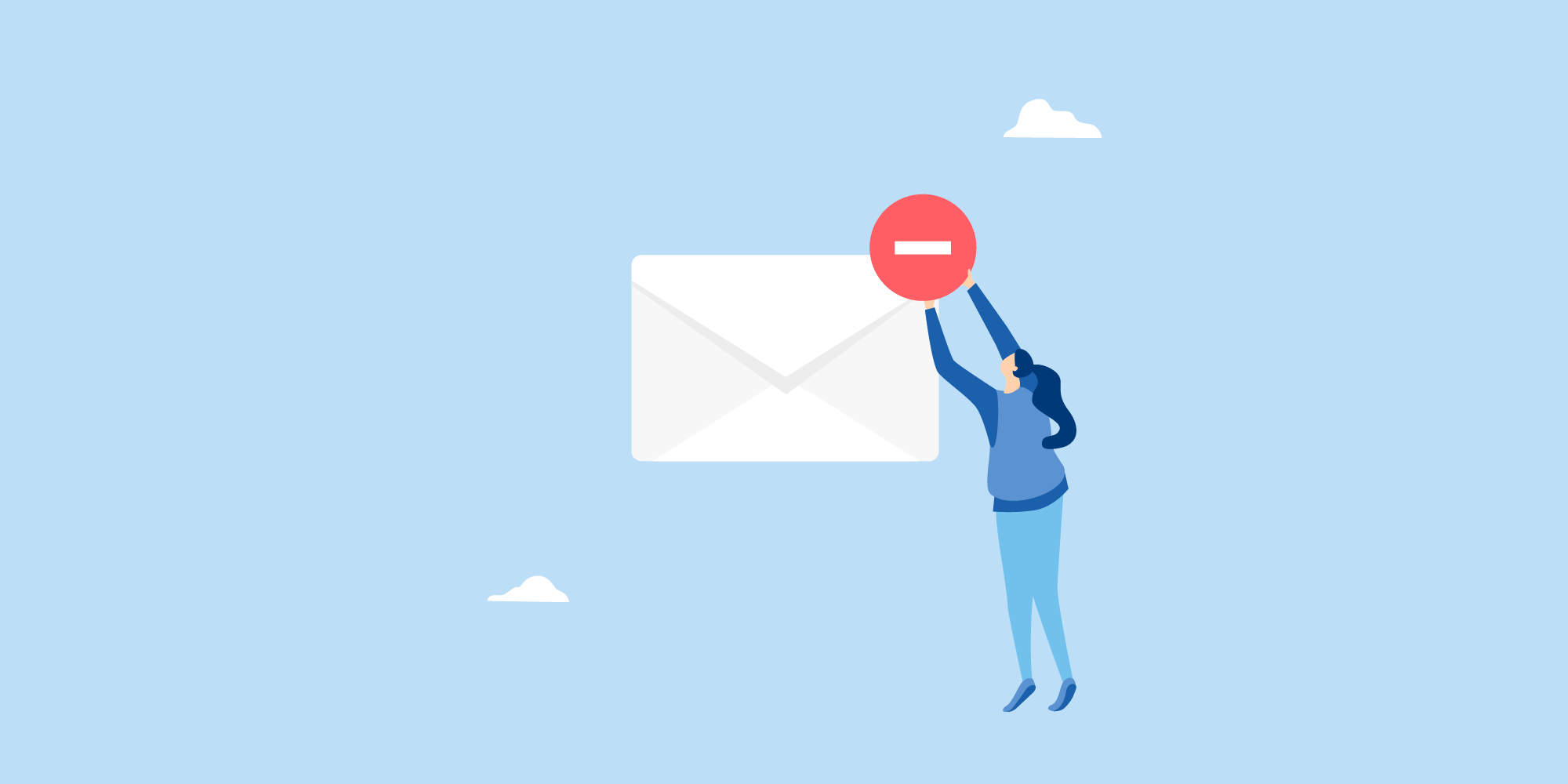 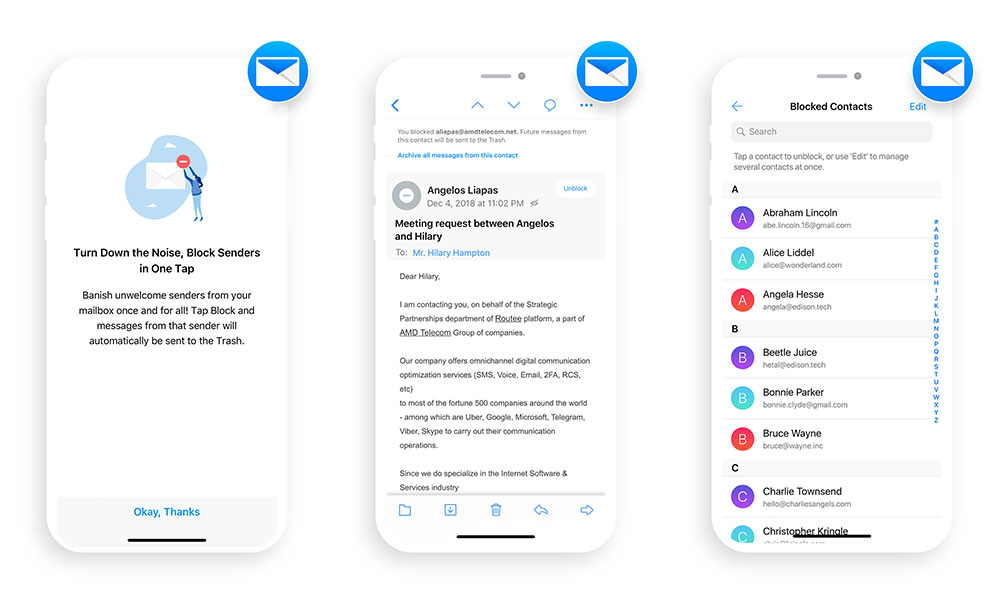