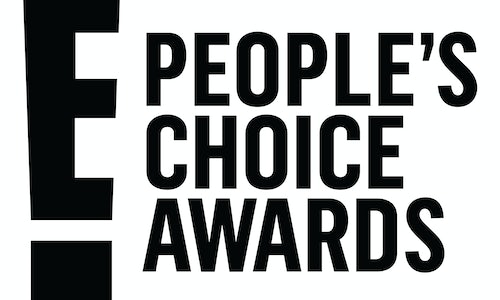 The E! People’s Choice Awards are celebrating all forms of entertainment, chosen solely by the fans --  For the People, By The People. E!’s mission is to be the! of the Pop Culture year and crown the moments and people that mattered in Pop Culture.

As part of E!’s commitment to evolve and super-charge “People’s Choice Awards" for the next generation, we unveiled a slider on the PCA vote site for a more fun and seamless interaction with fans, increased E!’s social footprint YOY, and innovated the star-studded red-carpet experience with increased fan presence and added fan involvement throughout the award show itself with the PCAs first ever all access cam on Twitter. 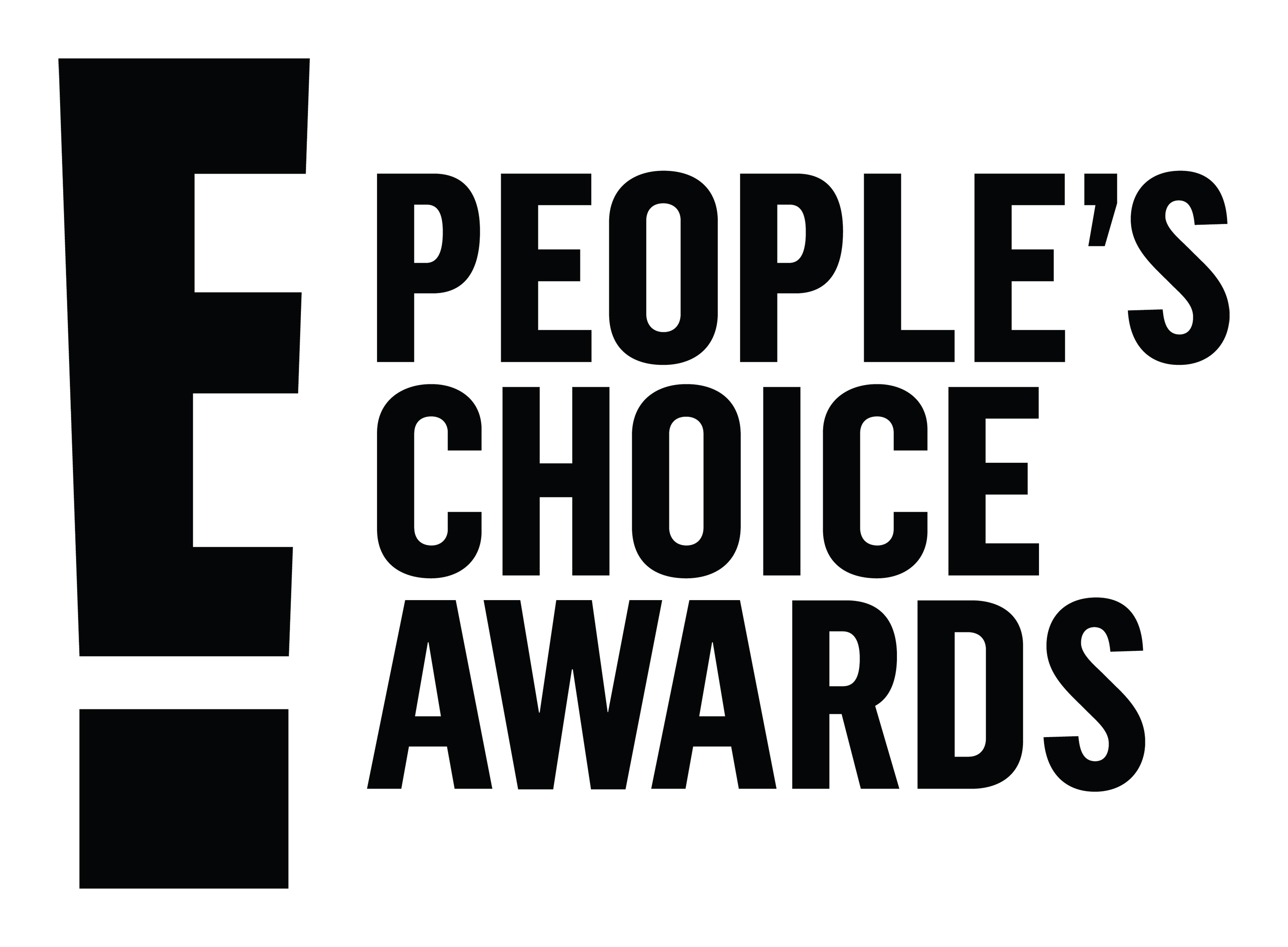 E!, Den of Thieves and Telescope