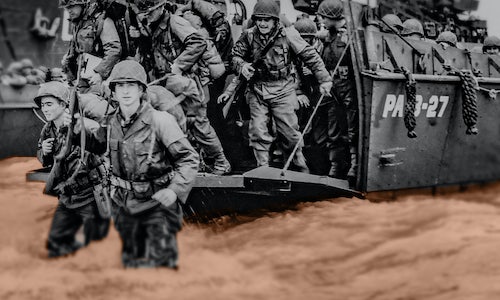 At least 4 million of our AARP members are in the military or are veterans. We try to repay their dedication by offering services specifically catered to their needs, including boosting financial security, combating fraud, connecting eligible vets to earned benefits, and educating military caregivers on how to best take care of their loved ones who served.

With all of these services, there’s still work to be done to broaden our reach and spread awareness of how our mission aligns with veteran needs and interests. That’s why we teamed up with revered actor Bryan Cranston to commemorate the 75th anniversary of the infamous D-Day invasion.

Military and veterans videos are among the top-performing content on our YouTube channel, serving as a perfect entrypoint to familiarize our audience with AARP’s commitment to serving the veteran community. Partnering with Mr. Cranston boosted visibility and also tapped into an existing connection with the veteran community after his acclaimed performance narrating the audiobook for the celebrated Vietnam War-centered The Things They Carried.

Beyond reaching a crucial audience in AARP’s social mission, our D-Day three-part series provided the public a chance to view the historical recordings of the invasion, housed at the National Archives, in never-before-seen 4K scans of the original film.

A data-driven analysis of top-performing content led to a serialized take, rather than one longer video for the anniversary, with three episodes covering different perspectives from the land, air and sea, as told in first-hand accounts sourced from actual letters sent from Normandy.

The letters were sourced from The Center for American War Letters at Chapman University in California, directed by Andrew Carroll, and provided an authentic perspective that would speak to veterans, active duty military members and history fans alike.

The unique technical approach of scanning the original film provided the highest-quality viewing experience across platforms, optimizing for desktop, mobile and smart TV.

The videos filled a need for high-quality footage of one of the most significant events in modern history while accomplishing the organizational goal of promoting AARP’s connection to the military community and spreading general brand awareness in a genuinely entertaining and educational short documentary format.

With internal marketing through newsletter promotion, external partnership with military-centered blogs, and placement within our existing military-themed content playlist on YouTube, the video series drew over 225,000 views in its first six months and helped our YouTube channel cross the 100,000 subscriber milestone, and still gains 1,000 views a day on average.

The series yielded additional deliverables for Facebook, resulting in an additional 159,000 views.

The posts received over 11,000 engagements combined across AARP and Bryan Cranston’s social channels.

Video for AARP's Letters From D-Day Narrated By Bryan Cranston 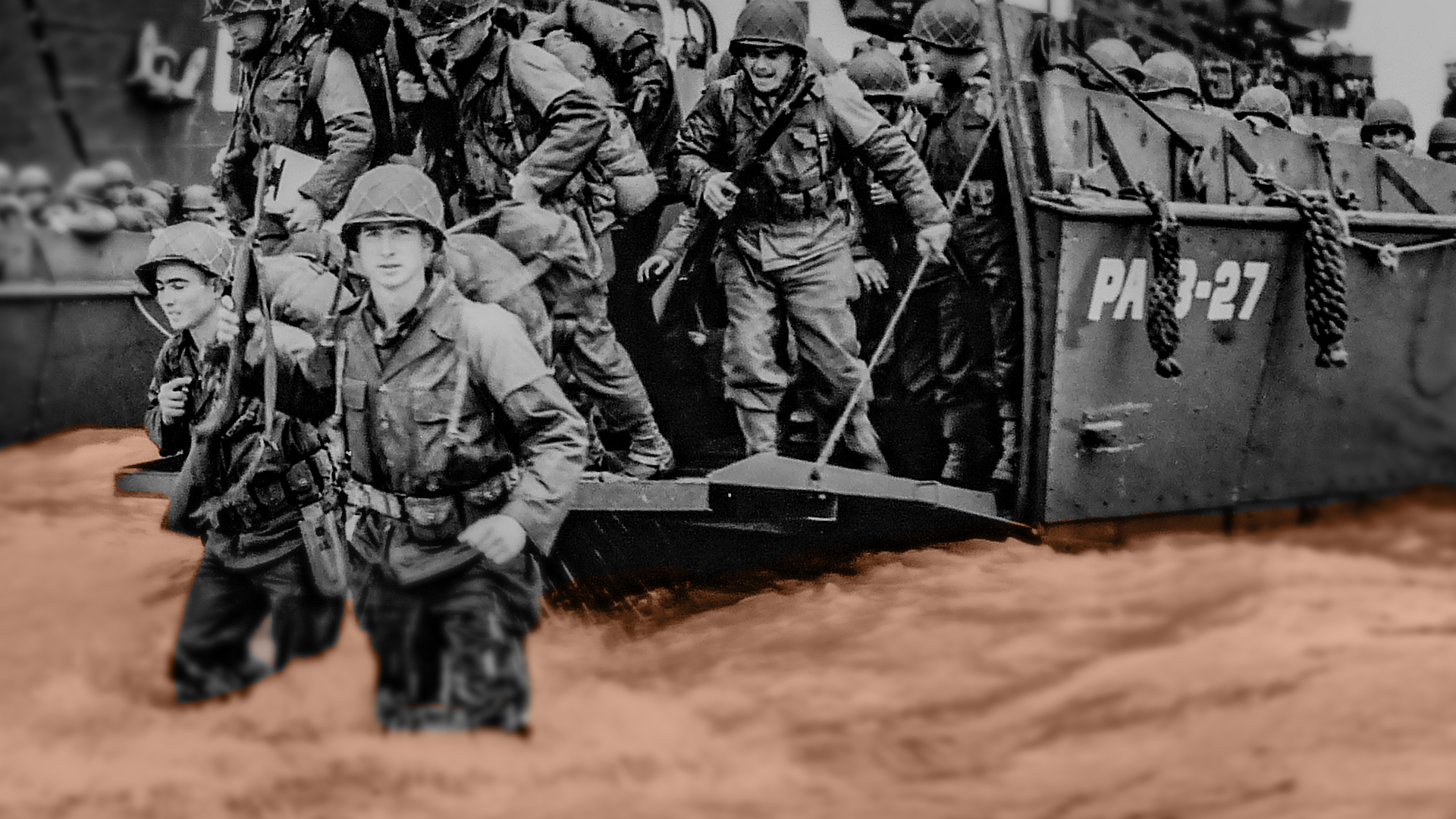