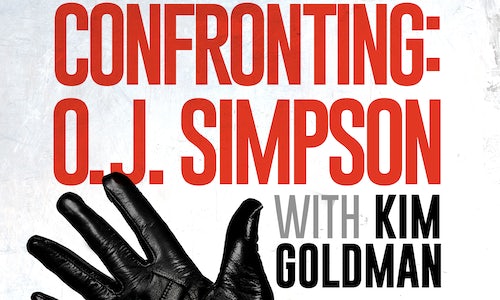 It has been twenty-five years since the murder of Ron Goldman and Nicole Brown Simpson.  We all know about the impact of the Trial of the Century. It was a catalyst for many difficult conversations regarding race, the power of celebrity, domestic violence and more.

That’s a tale that’s been told many times.

The one story that has been largely ignored is that of Ron Goldman and questions left unanswered for the Goldman family. That’s what inspired the podcast, Confronting: OJ Simpson.

And after twenty-five years, Ron’s sister Kim decided to lean into the events surrounding the trauma of her brother’s death. She looked both inward and outward for answers from the people who also lived through the investigation and the trial.

Through Confronting: OJ Simpson, Kim has confronted the fear, the anxiety, the grief, the loss, the shame, and the anger. In an effort to confront her past, she asked questions she thought she’d never be able to ask of those who helped her, and those who hurt her, gaining perspective on how the Trial of the Century shaped all their lives.  Kim’s demeanor during the podcast was curious and compassionate. It isn’t that she doesn't hold anger, she does. She just feels that hostility isn’t productive when you are trying to get to the truth. Along those lines, she isn’t looking for closure. She does not intend to forgive.

Kim has never been content with passively observing Simpson’s activities. While he sat behind bars after being found guilty of armed robbery, Kim wrote to him in hopes of being granted a face-to-face meeting. She told him “I’d just like to come visit and talk. Well, mostly listen. I just want to understand whatever can be understood.” It was always her intention to look him in the eye and let him know what he took from her. She fantasized about Simpson watching her walk out of the room a free woman while he sat shackled in his prison jumpsuit. That meeting never happened.

These are some of the stories she tells on the podcast. She also calmly talks to one juror who still thinks Simpson is not guilty and another who has changed his mind about the verdict. She talks to witnesses who were never called. We learn things about the trial we never knew before from the investigators and the prosecution team. Simpson’s lawyer tells us that Kim should “get over it” because “people who lost loved ones on 9/11 and in the Oklahoma bombing got over it.”  In addition, Ron’s best friends paint a picture of the young man who was lost. And, we hear the answering machine messages left for him as his friends and family frantically try to reach him because they want to believe that he is still alive.

Confronting: OJ Simpson was just named #4 on the Associated Press’ top 10 podcasts of 2019, #8 on The Atlantic’s Top 50 Podcasts of 2019, and was the 13th most downloaded new podcast of the year. It struck a nerve not only with listeners but with O.J. himself who created a twitter account in response just days after the first episode premiered. This was not a sensational retelling of the story. It doesn’t rehash old arguments. Instead, it is an honest and emotional exploration of the event that devastated a family. 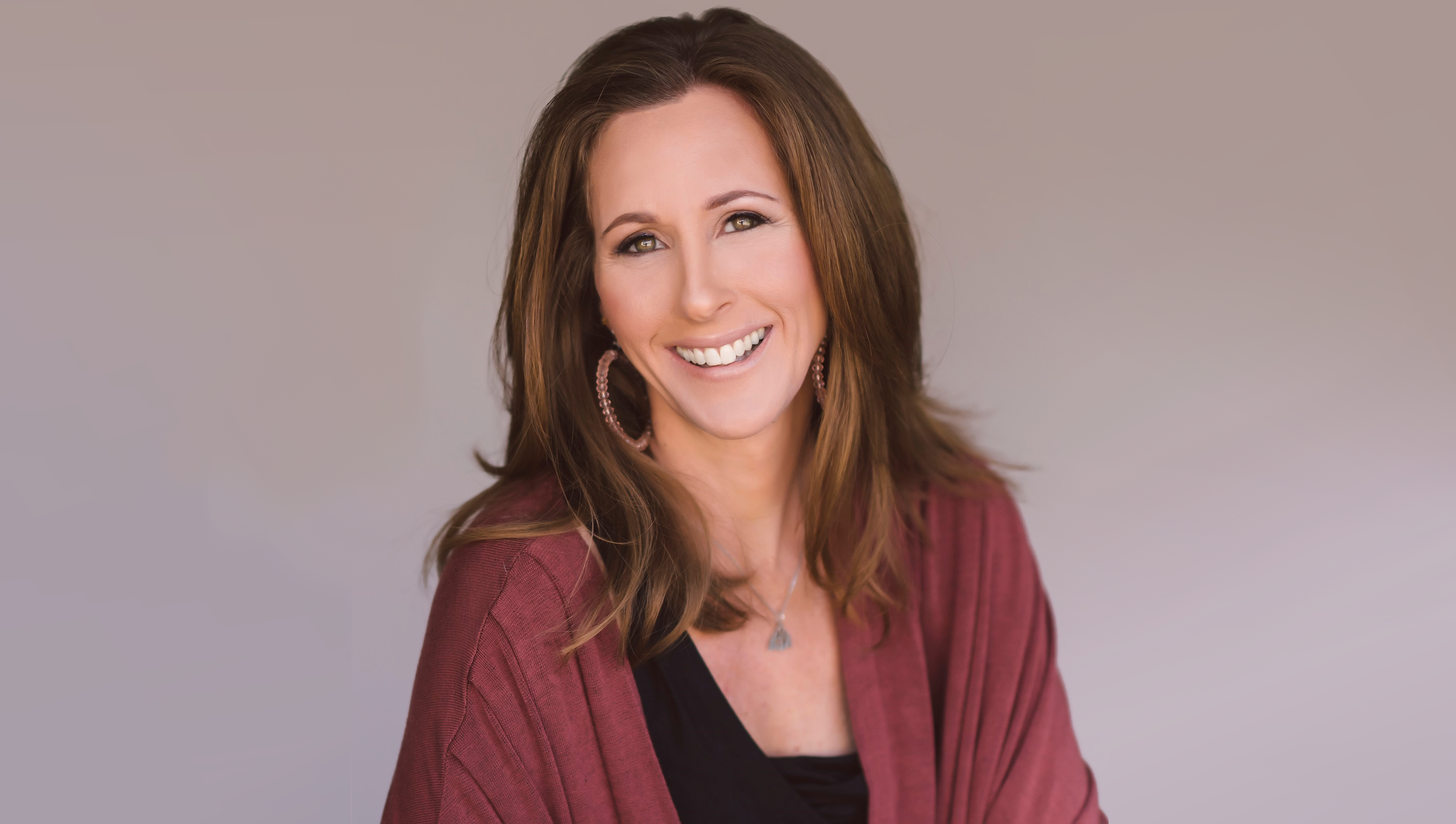