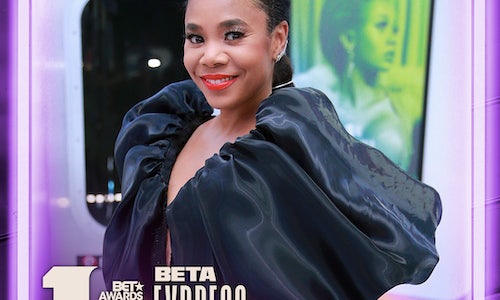 Our objectives were the following:

BET'A Express was an experiential installation activated on the 2019 BET Awards red carpet. Designed to emulate an actual subway car, this experience was a go-to destination for the show's nominees, performers and honorees, who all starred in what was made into a short film.

The short was centered on a group of riders and a party that ensued while in route to the BET Awards. To kick it off, there were live performances by Elijah Blake, Queen Naija and Lucky Daye. Celebrity appearances included Regina Hall, Mary J. Blige, Rick Ross and more.

The content produced included over (30) short form clips and (1) short film. Each Instagram clip was edited from the line cut of the taping (in real time) and published on BET social platforms and celebrities' platforms.

The short film featuring the fuller narrative and entire cast of talent was released on June 25th. An extra shoot day was implemented to ensure all of the short’s creative was captured. Celebrity Talent was pre-booked and routed from ancillary events occurring during BET Awards weekend. Casted extras were included to add the realistic element to the train, while social influencers and celebrities were added to lead and cultivate the celebration. 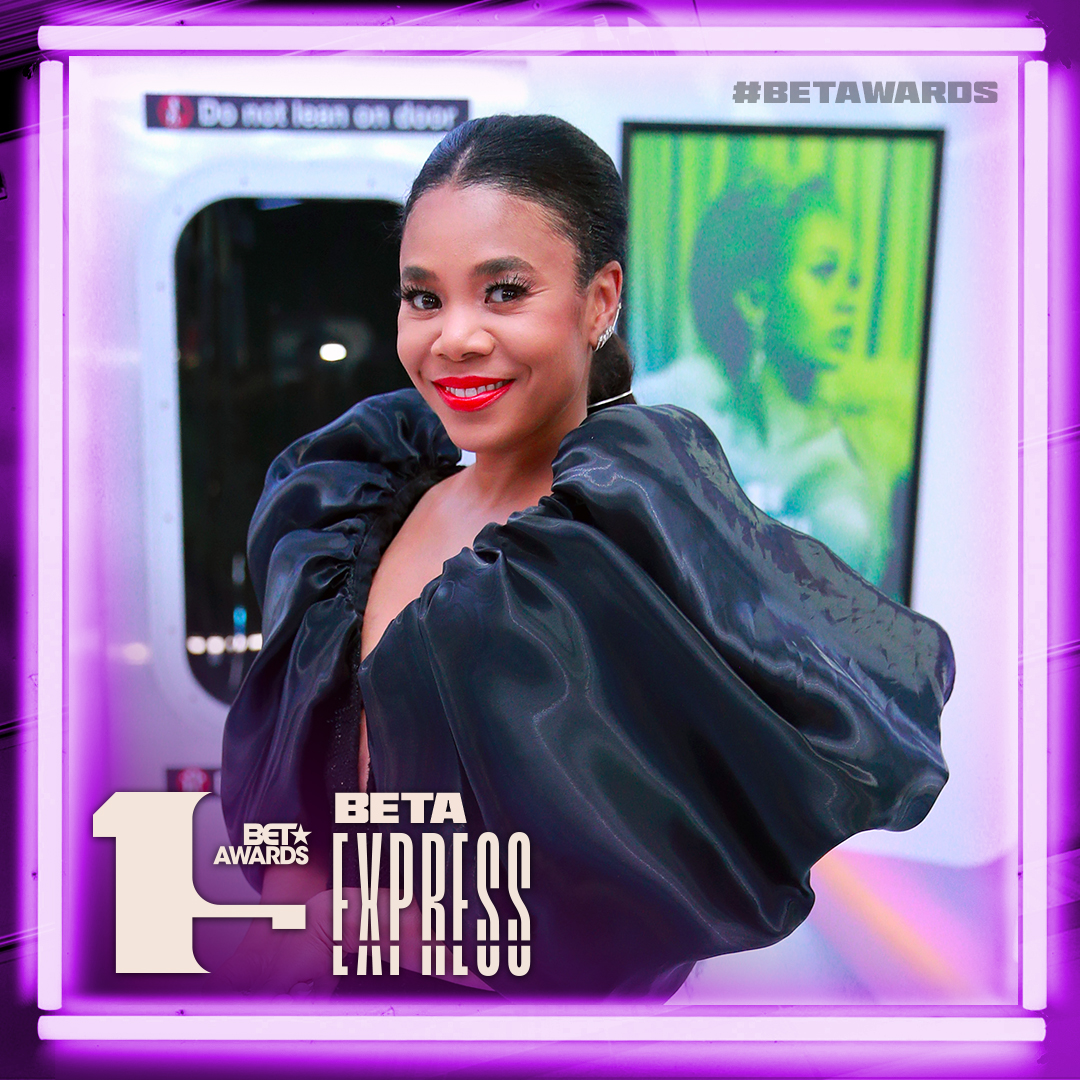