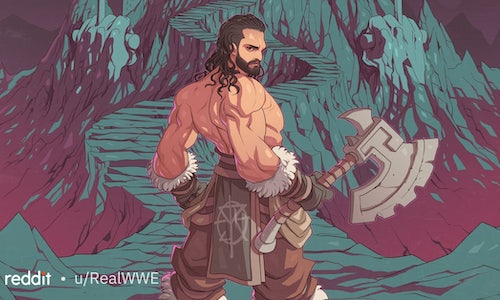 WrestleMania is WWE’s largest, grandest showcase of the year, and the surrounding digital and social media plan is always ambitious, with a vast cross-platform scope. Because no social platform is alike, the objective for WrestleMania 35 was to devise and execute content activations that felt distinct and tailor-made.

WWE’s unique presence on Reddit focuses on community engagement and interacting with fans across various subreddits. Those who have followed u/RealWWE’s activity on Reddit have come to expect a more personality-driven approach that has often embraced outside-the-box content ideas, but this would be WWE’s most inventive campaign yet.

For WrestleMania 35, WWE wanted to pull off something unprecedented on Reddit: Be the first brand to ever announce a surprise AMA (“Ask Me Anything”) through a fan giveaway, and do so in a way that involves the entire community’s creative participation, as well as an exclusive prize sent through the mail to Redditors. In turn, the AMA would allow fans to directly interact with a top WWE Superstar and generate major buzz for WrestleMania’s live stream on WWE Network.

Teaming up with the r/SquaredCircle subreddit moderators, WWE conceived the “Design Your Dream WrestleMania Poster” giveaway — an original art exhibition that resulted in nearly 200 submissions, 25 winners across the globe, and a hand-mailed prize that delivered big news: An AMA with fan-favorite WWE Superstar Seth Rollins during WrestleMania weekend. And not only that, but we commissioned an illustrator to create our own, limited-edition poster to celebrate the special occasion, adding a whole new layer of excitement for both Rollins’ AMA and his WrestleMania match against Universal Champion Brock Lesnar, aka “The Beast.”

The fun kicked off a few weeks prior to WrestleMania 35 with a call-to-action on r/SquaredCircle, a popular pro wrestling subreddit that has over 457,000 active members. The Reddit thread prompted the community to design their own dream WrestleMania posters using MS Paint or any easily-accessible software, keeping the barrier for entry low to encourage participation. Rather than hosting a skill-based contest, u/RealWWE and r/SquaredCircle moderators aimed to maximize the fun of the giveaway, which resulted in artwork that ranged from exceptional to downright absurd. Redditors were asked to also give their poster a unique tagline such as WWE’s past real-world examples of “WrestleMania Goes Hollywood” and “The Ultimate Thrillride.”

For the surprise announcement, WWE worked closely with illustrator Edwin Huang to create a one-of-a-kind art print that was inspired by Rollins’ nickname, “The Beastslayer.” Employing a comic-book style reminiscent of heroes like “He-Man” and “Conan the Barbarian,” a musclebound Rollins can be seen preparing on his journey to The Beast’s castle, adorned with a giant demonic skull that has become Lesnar’s trademark tattoo. At the bottom of the art print was the revelation that Rollins would be coming to r/SquaredCircle for an AMA just days before WrestleMania.

The art print was mailed to 25 randomly-selected winners spanning the globe, with recipients in the United States, Australia, England, Poland, Singapore, India and more, which showcased the international appeal of the WWE brand. Also included were packs of WrestleMania 35 trading cards and vintage collector’s cards from 1990. The first Reddit user to receive the shipment, u/NachoHamCandyCabbage, quickly made a post on the subreddit expressing his elation: “BREAKING NEWS: I was one of the winners of the MS Paint WrestleMania poster competition. So psyched to tell you guys...WE’RE GETTING AN AMA WITH SETH ROLLINS!”

As the initial word spread, u/RealWWE commented on the thread and made the digital version of the poster available for users to download. Additionally, the announcement was then cross-promoted on WWE’s website, Instagram and Facebook pages to raise awareness for the Reddit AMA and the original artwork. The AMA itself was a smash hit, with many highlight-worthy and unexpected responses from Rollins to Redditors' questions.

-- The campaign totaled more than 12,000 engagements across Reddit and fostered strong community spirit on the r/SquaredCircle subreddit heading into WrestleMania.

-- A total of 188 “dream WrestleMania posters” were designed as Reddit user-generated content. More than half of the 25 giveaway winners were international users.

-- The initial prize recipient’s Reddit post received more than 4,700 upvotes, user awards, and overwhelmingly positive sentiment, with user comments such as "Awesome award and a cool way to announce the AMA. The person or people who run the WWE Reddit account have some really creative ideas!”

-- WWE’s Reddit AMAs and consistent presence in the r/SquaredCircle community helped it grow to more than 400,000 members following WrestleMania 35.

-- WWE Network’s total subscribers reached 2.0 million on April 8, 2019, the day after WrestleMania 35, in part due to innovative digital and social campaigns. 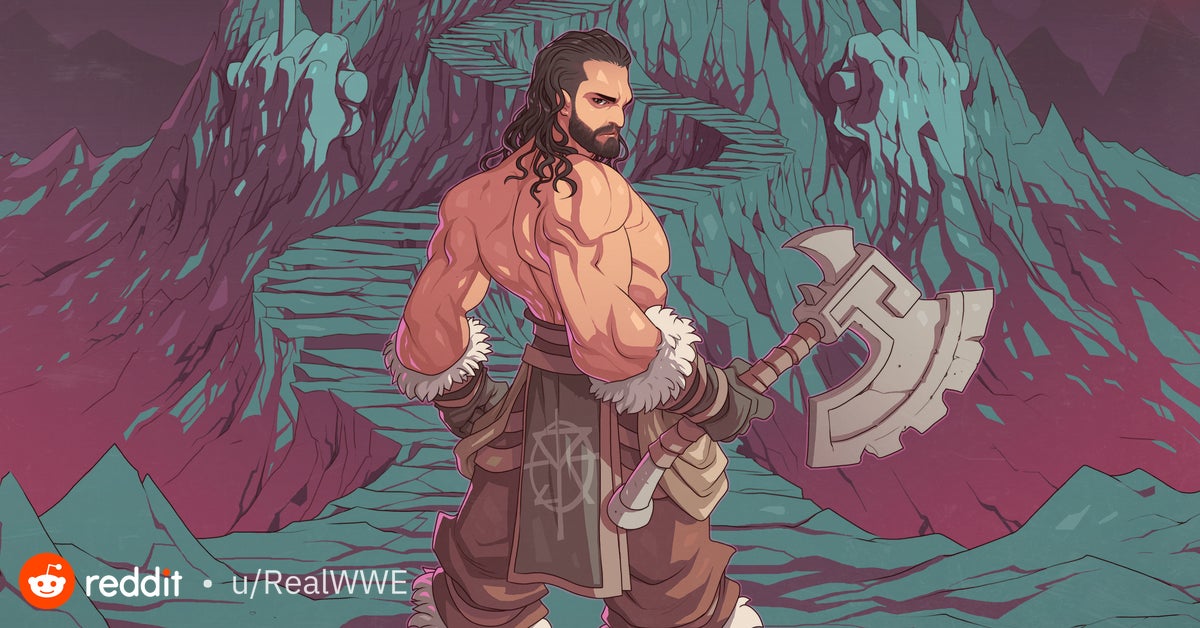 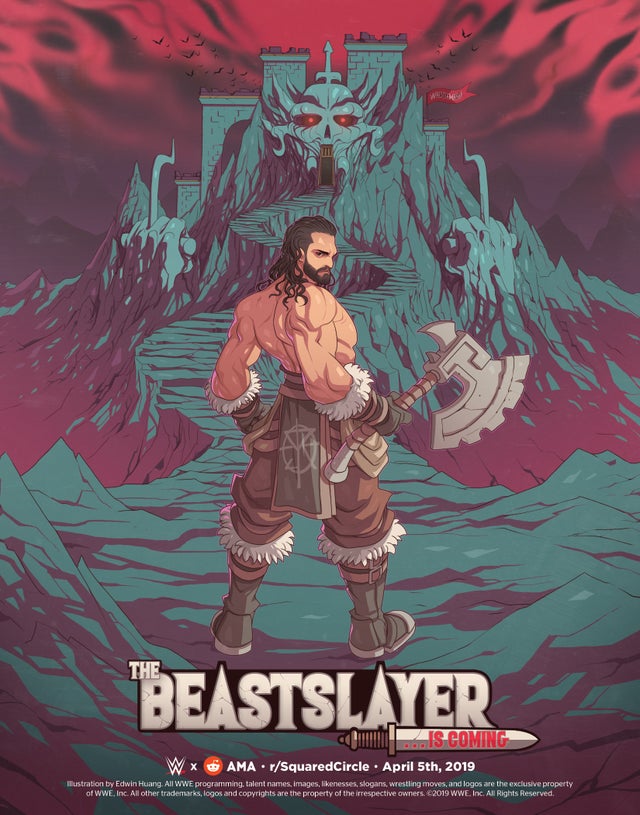 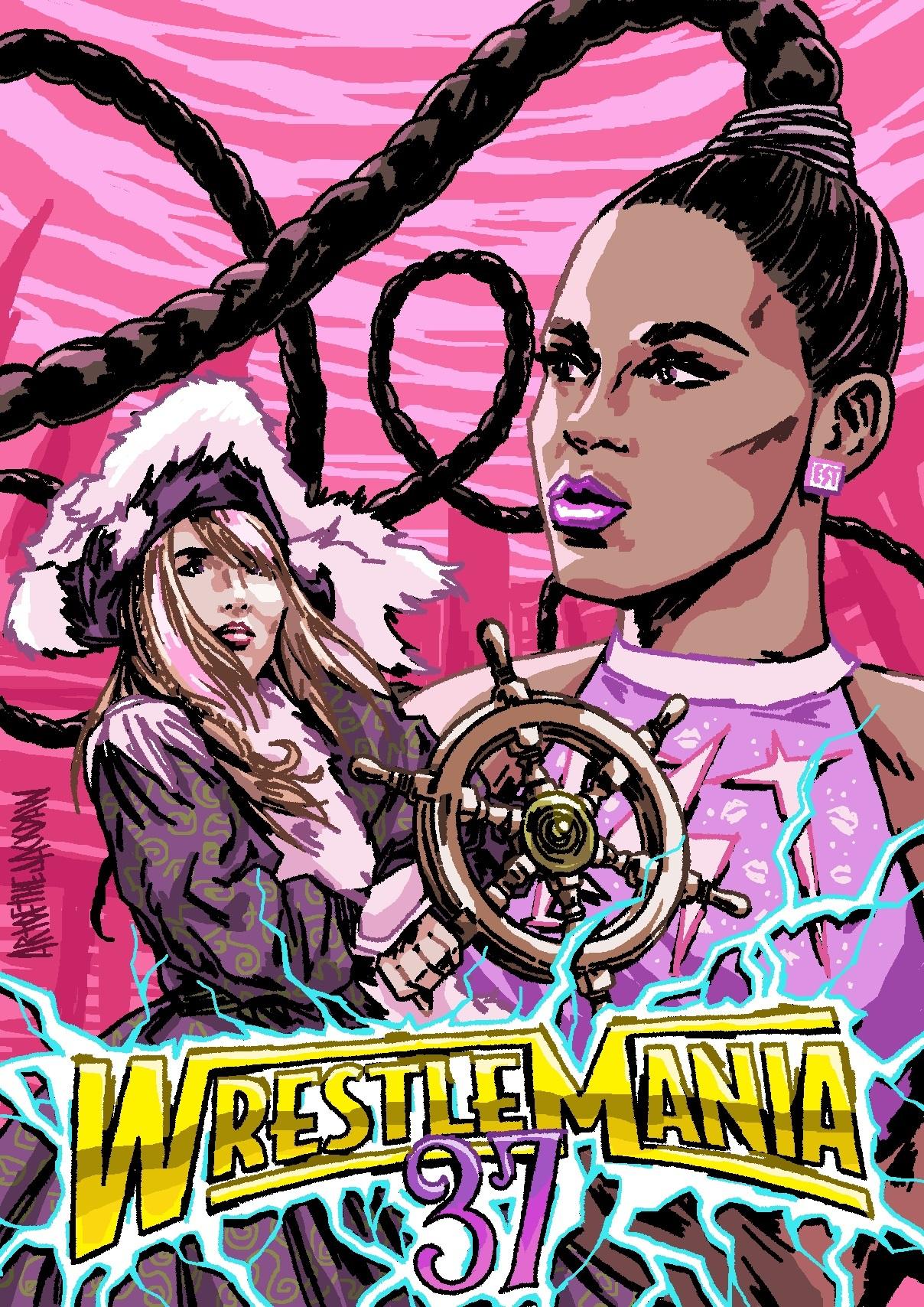 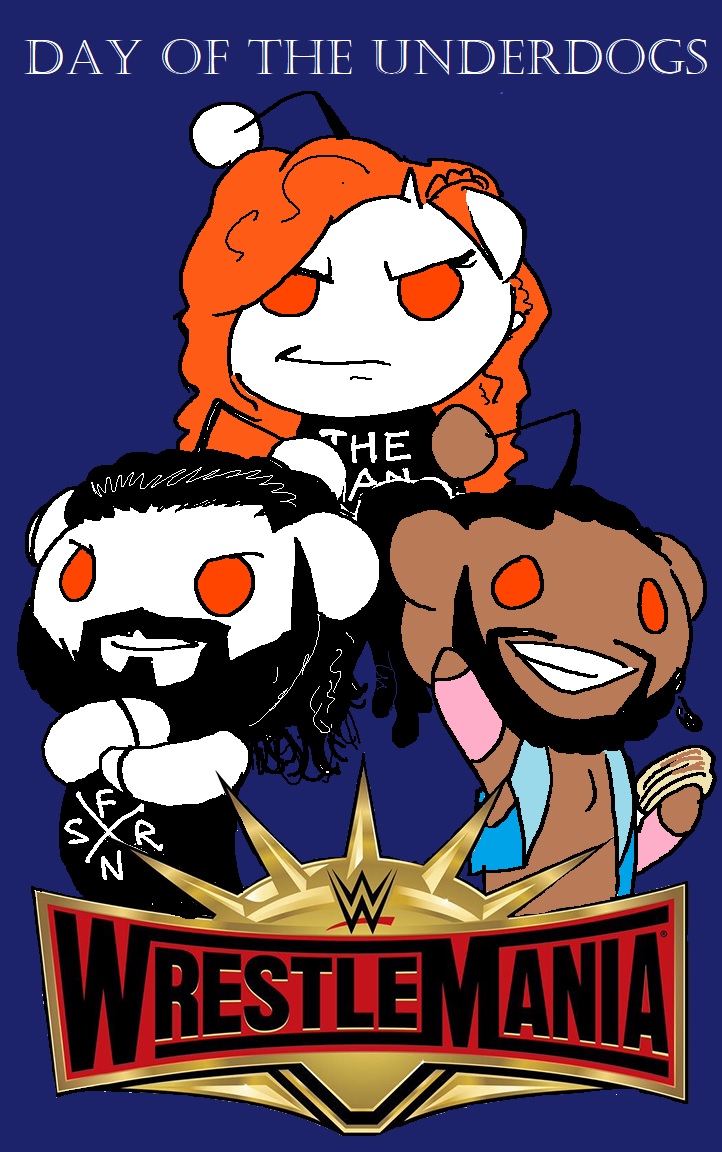 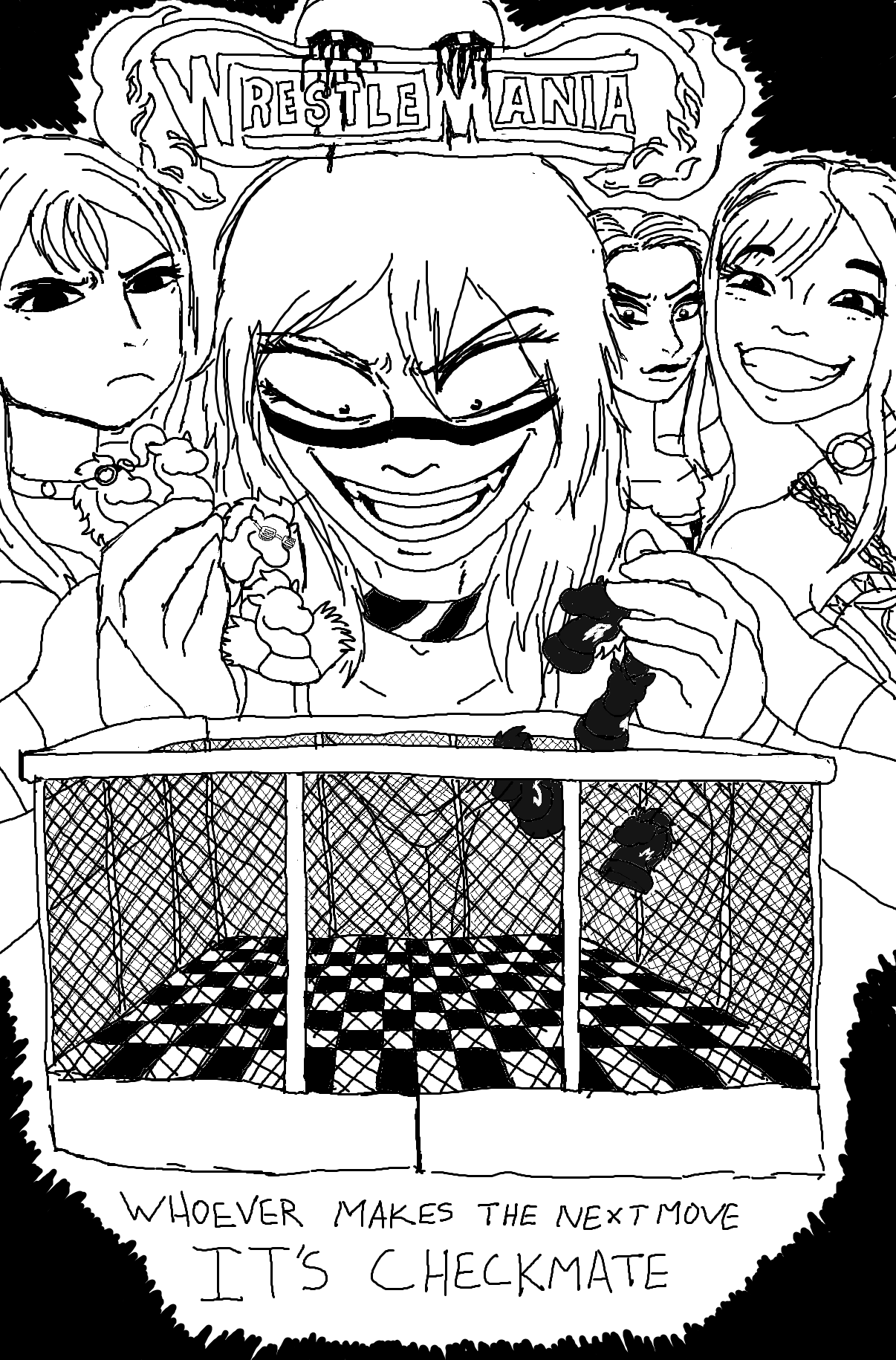 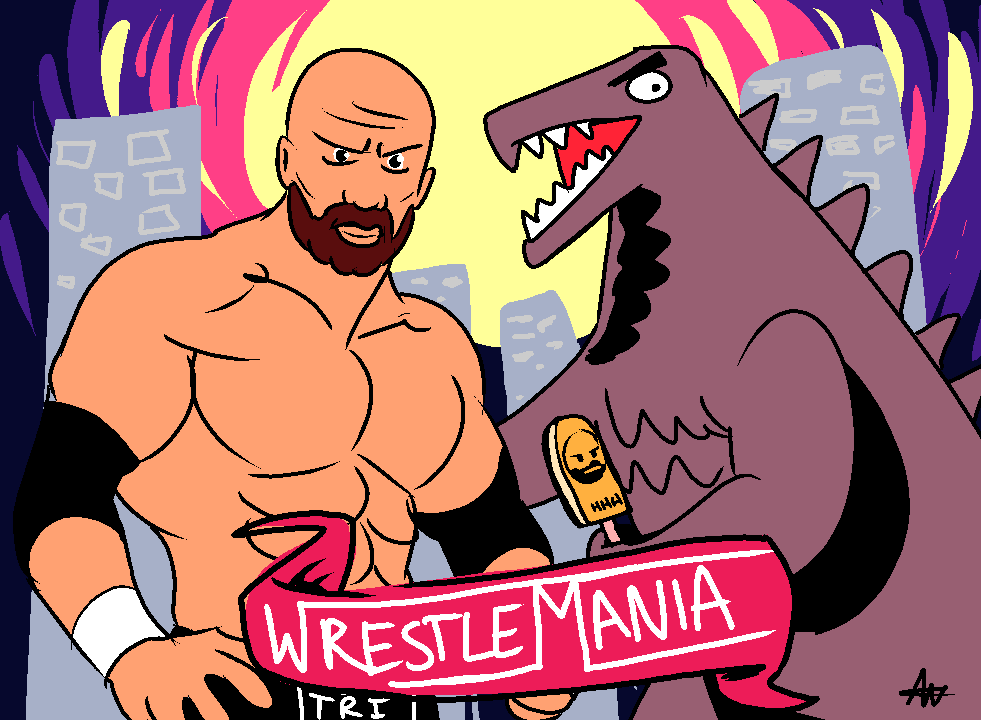 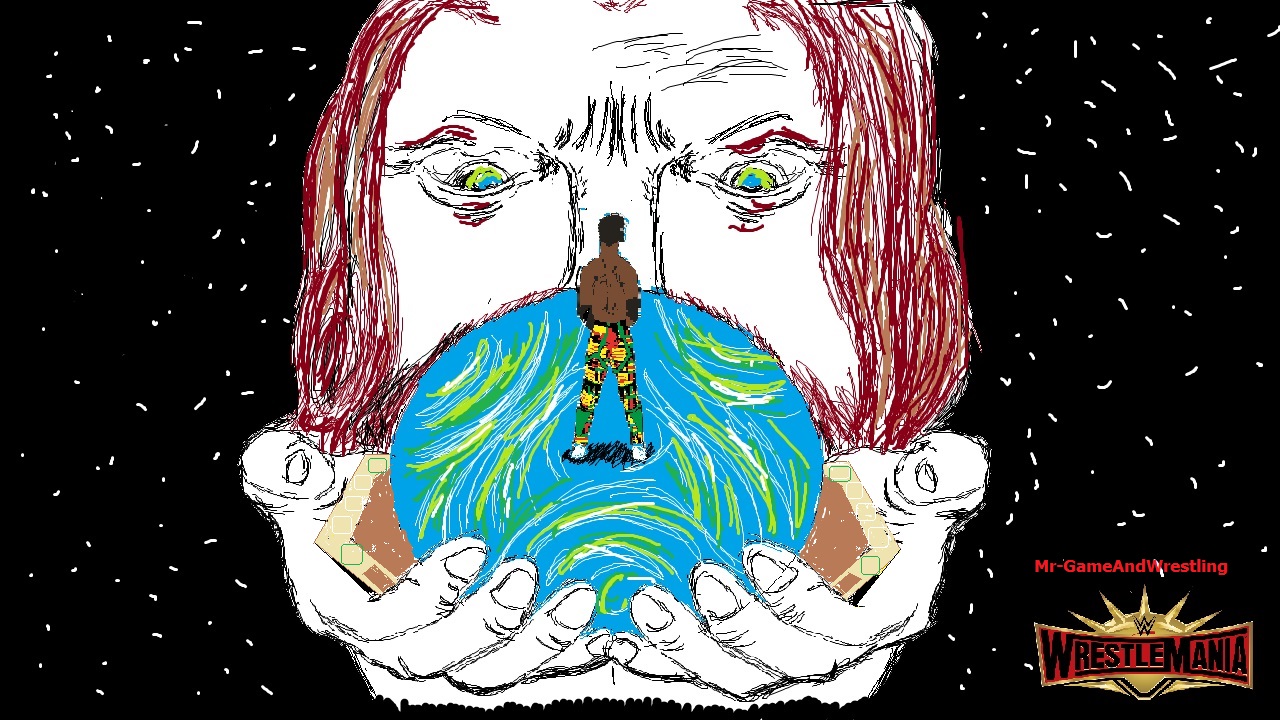 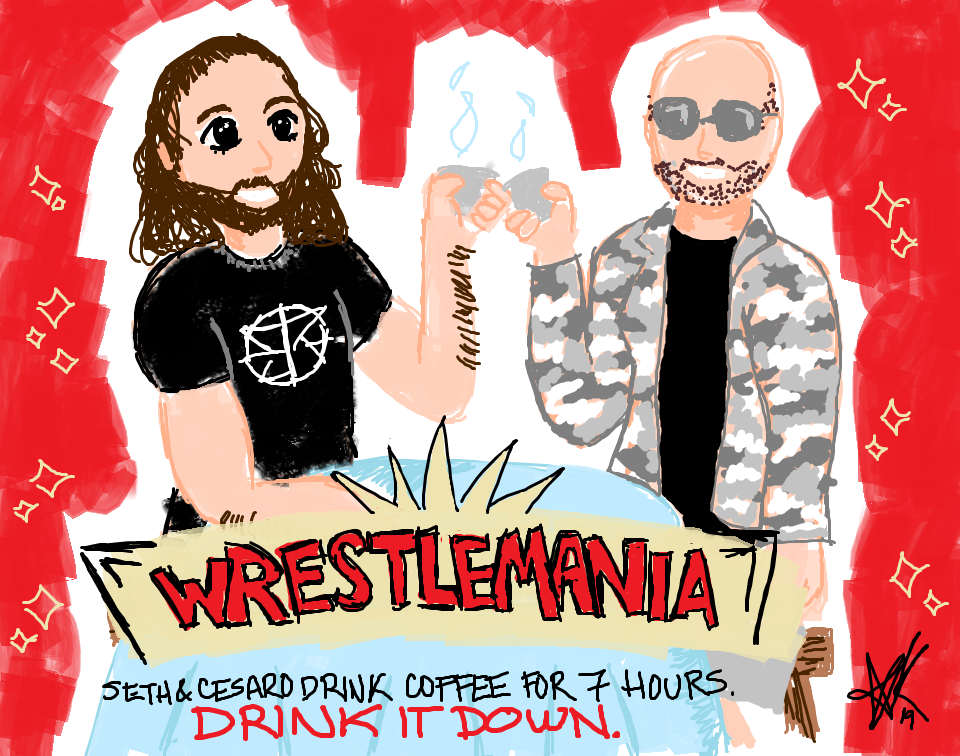 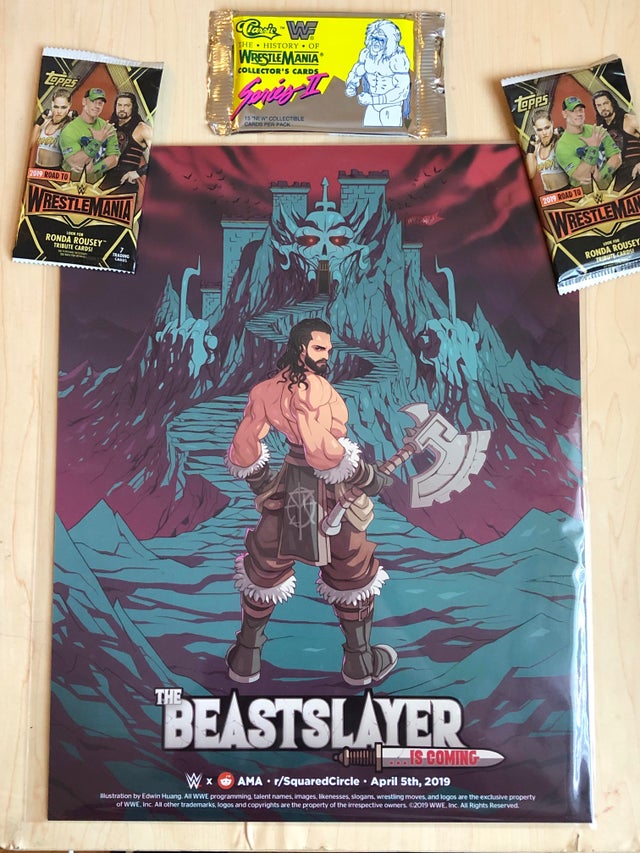