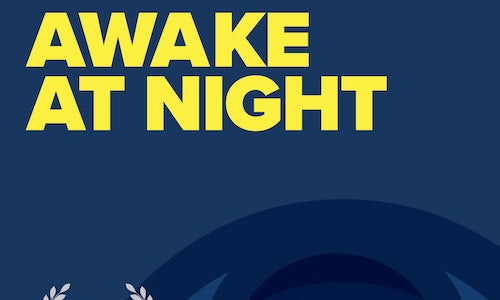 What keeps these humanitarian workers awake at night? That’s the exact question Melissa Fleming asked some of UNHCR’s workers in this podcast that was unveiled at a time when the number of people forced to flee their homes was at a record high. The podcast focuses on the incredible people who have dedicated their lives to helping people who have been forced to flee war and persecution. In getting to know these aid workers, you hear real stories of trauma and triumph. We connect emotions and the things they have struggled with and continue to struggle with. We learn what drove them to serve and develop an empathy for the people they serve. Over haunting musical tracks developed by the talented Nadine Shah, listeners are taken on journeys to Afghanistan, Nigeria, Bangladesh, and Syria. Awake at Night pulls back the curtain and gives rare insight into the minds of humanitarians and the intense emotion they experience on the front lines of conflict and war.

Awake at Night takes listeners far from their morning commutes. The podcast allows them to step inside the shoes of some of the most seasoned humanitarian aid workers to get a glimpse of what keeps them awake at night. The core tactics for driving people to podcasts are three-fold: robust social promotion, wide platform distribution, and leveraging the experience of notable figures that straddle the line between celebrity and humanitarian.

The social promotion strategy approached an inherent challenge: driving audiences to a purely audio-based product in a visual-first dominated social space. Through teaser-style audio graphics, we were able to successfully cut through on Instagram, Twitter, and Facebook with promotion that visually cued audiences into expect podcast content. These short clips drew on the most emotive segments of each podcast episode and were a successful driver of podcast downloads. In addition, UNHCR created a supplemental package of multimedia assets to accompany each episode, including behind-the-scenes photos in the studio and social-focused quote cards. Each of these elements funneled listeners to a singular download page. Once downloaded, the podcast delivered pure unadulterated storytelling with the people who have dedicated their lives to helping others.

These included acclaimed author Khaled Hosseini and actress Cate Blanchett, both Goodwill Ambassadors. Khaled experienced the trauma of having to flee his childhood home of Afghanistan, Cate Blanchett has traveled with UNHCR teams to explore some of the most dire refugee situations on the planet. Each provided audiences with content that captured the spirit of the podcasts vision, while being a novel entry point for listeners than interesting subjects that are less well-known.

Over the two-season run, 13 episodes of Awake at Night were collectively downloaded more than 76,000 times. Learning lessons along the way and refining the promotion process, UNHCR saw a 62% increase in season two downloads compared with season one. On social media, the visual accompaniments to the podcast were viewed more than 2.5 million times and received more than half a million engagements. Conversions from social to podcast downloads were also remarkably successful with some posts achieving engagement rates in excess of 25%. The podcast also received significant media attention for its unique view into the lives of humanitarians. The Guardian, 5,000 miles of podcasts, and Prospect Magazine make up a snapshot of the diverse hard media who wrote spotlights on the podcast tapping into both podcast enthusiast audiences and mainstream audiences alike.

Video for Awake at Night 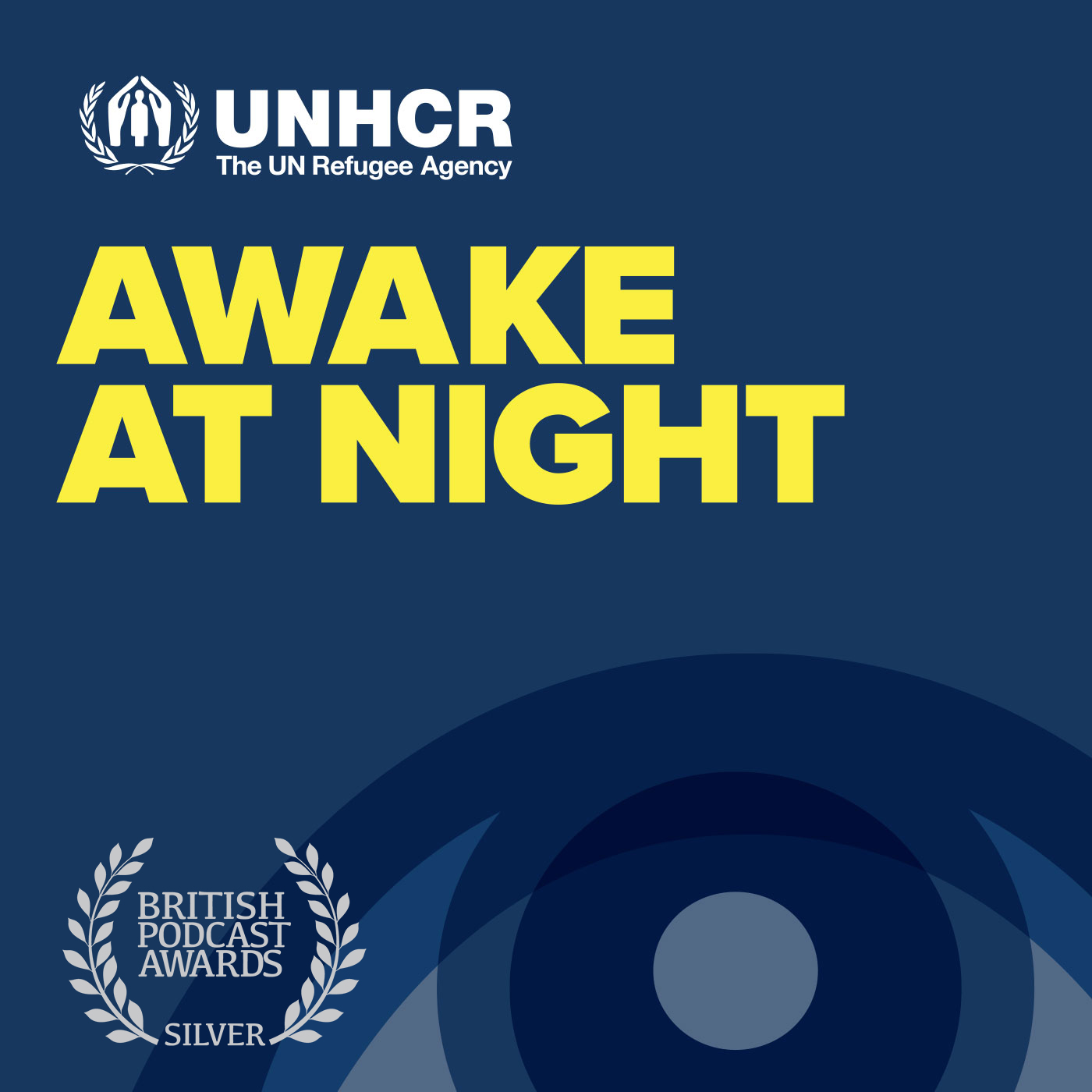 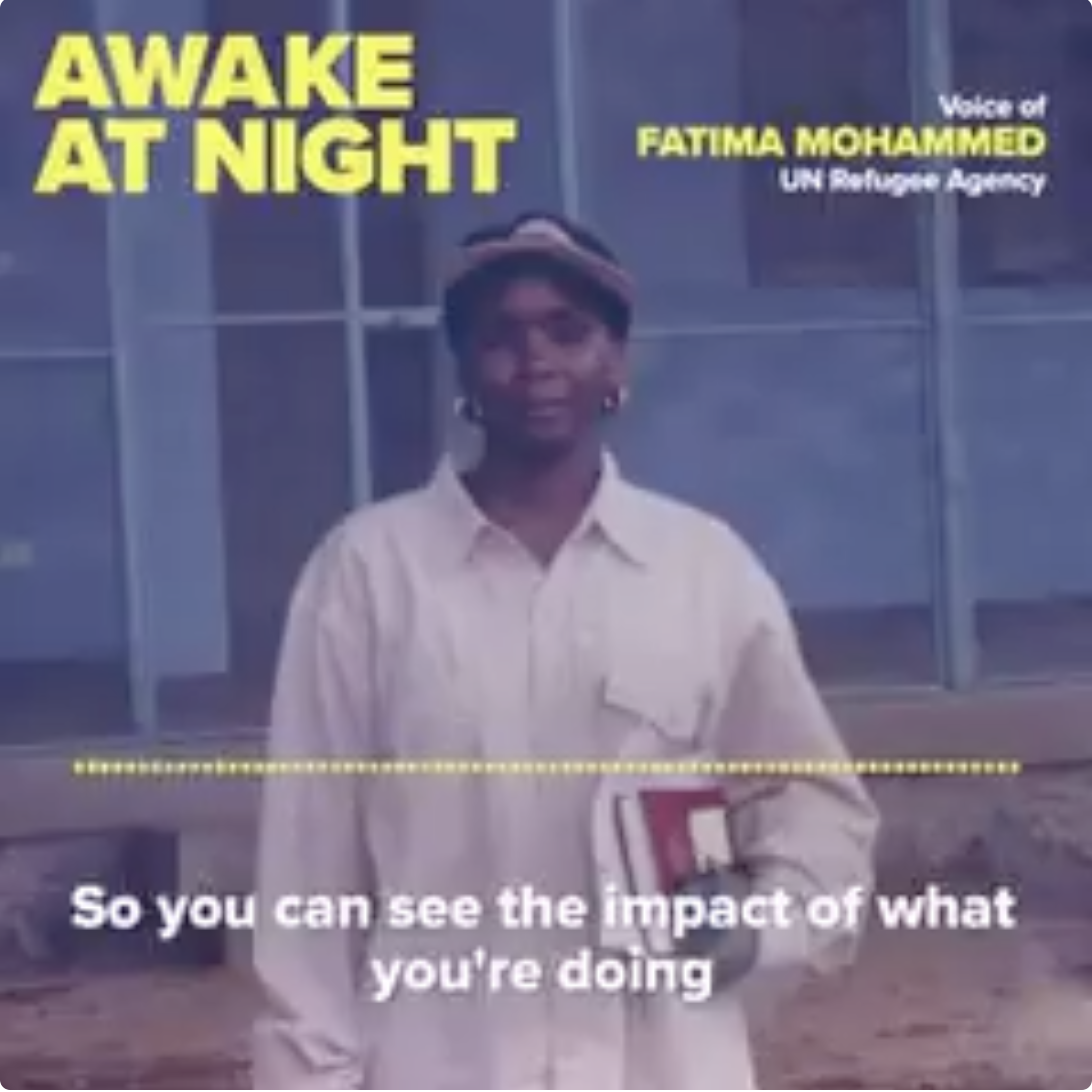 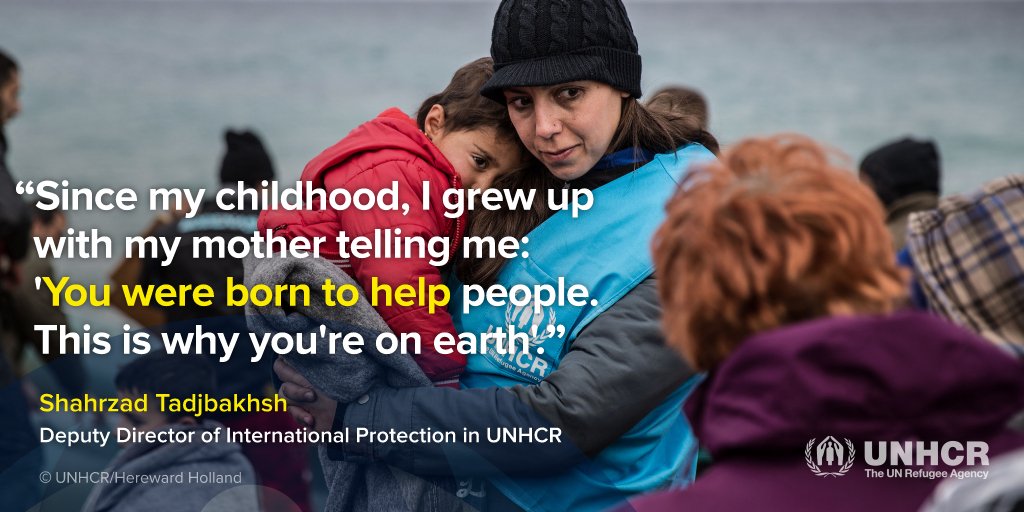 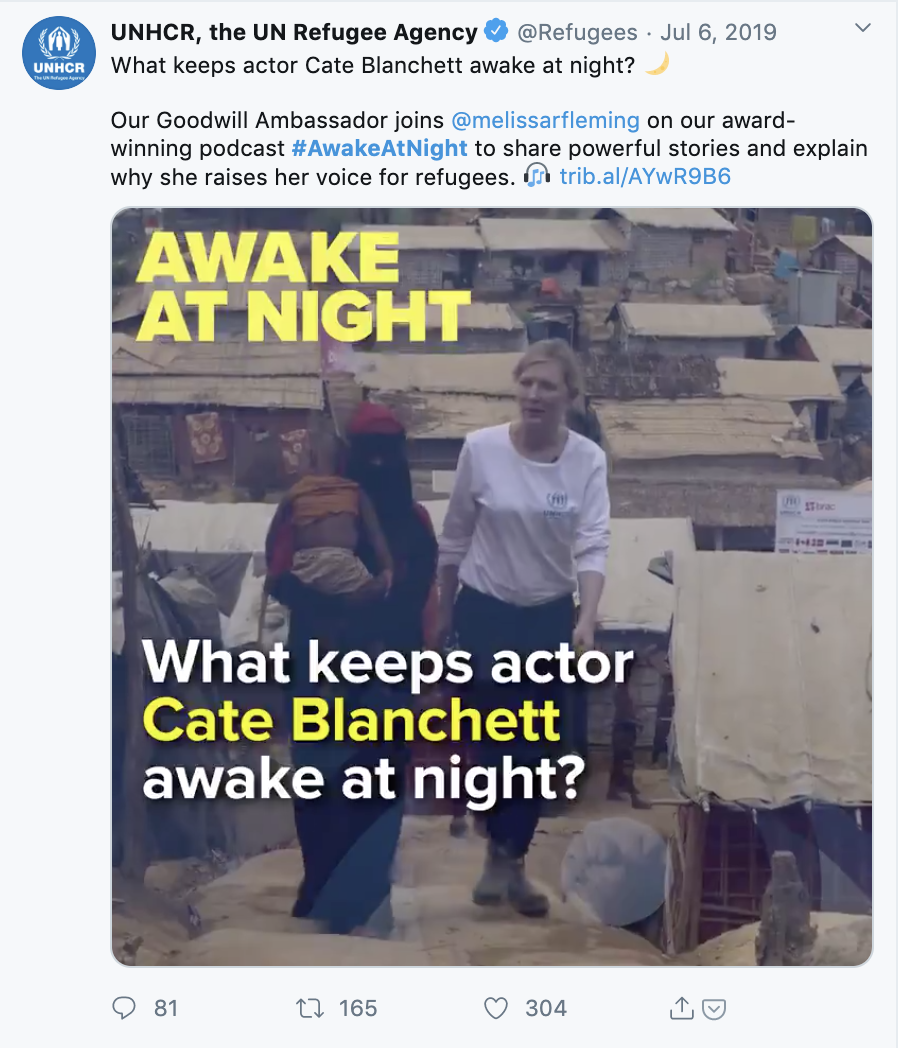 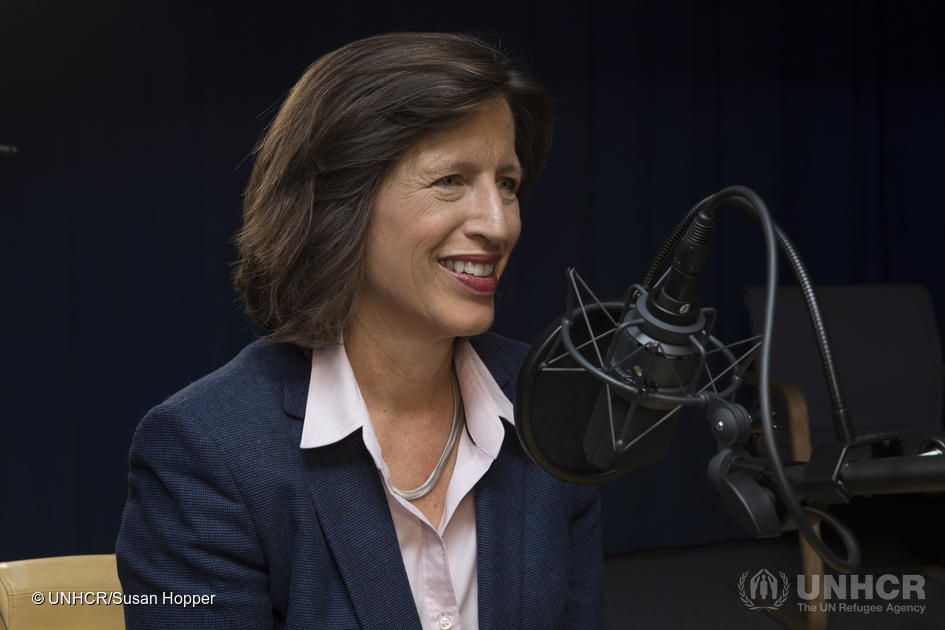 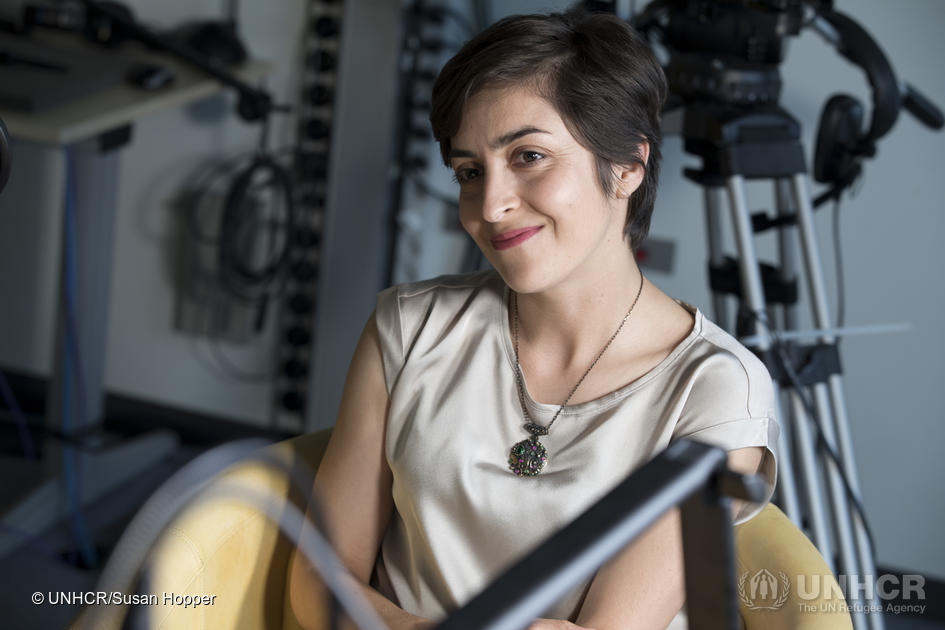