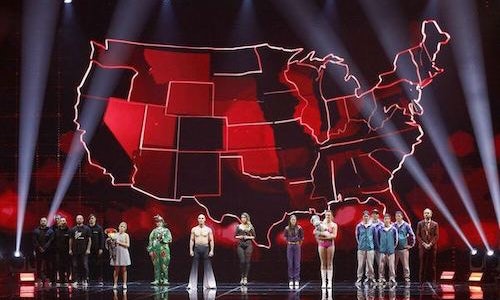 America’s Got Talent needed a real-time voting solution for their first-ever global brand extension America’s Got Talent: The Champions. With almost 50 former competitors returning from Got Talent series from around the globe and, fighting for the title of World Champion, NBC was looking for something unique.

Unlike regular versions of the show that required viewers to submit online or text their votes, a brand-new voting method was created for a special superfan group. The superfans included voters from each state, making the panel a true representation of America’s vote. After viewing the performances, superfans would cast their votes via electronic keypads and were responsible for selecting the winner for each week’s episode.

In addition to deciding a winner, the superfans’ vote provided their unique demographic data, which was used at the end of each show. After the vote closed, the host, Terry Crews, would present a breakdown of the superfan vote, teasing the results by age-range and gender group. It was then followed by the showcase visual which broke down the vote by region and state, which was visualized on screen across a robust graphic of the United States.

For six days, roughly 300 superfans from all 50 states gathered at the Pasadena Convention Center to watch and vote on the wide range of past Got Talent winners, runner-ups and finalists. Fans and judges were jumping out of their seats while watching the most memorable acts from around the globe.

The touchpads collected participant votes and tied those votes to unique data points associated with each superfan. The data was utilized and displayed at the end of each show’s vote, providing a live-action experience that showed which acts did best amongst different demographics.

Due to the timing of production, results and data had to be turned within 10 minutes of the vote ending, with key reports being verified and delivered to multiple NBC teams for review and processing. The data was analyzed and segmented based on details such as age-range and country region (I.E. the Midwest), while custom reports facilitated the ability to create data-driven sounds bites that were incorporated into the show. A custom-built graphic automatically ingested the reports and turned the voter data into a visual display of which acts won in which state across the country.

In the end, the superfan panel ultimately decided who reached the finals and which of the finalists would take home the first Champions title. Each episode incorporated data-driven commentary and a visualization of the votes, playing a major part in the broadcast.

The diverse panel of AGT: The Champions superfans that represented all 50 states of the United States determined who moved on and ultimately won the competition. The voting was only open to this select panel of fans. Simon explained that the concept brought a welcome change to the series, calling it “the Olympics of talent,” while all across the country people were signing up to be a superfan voter for season 2! 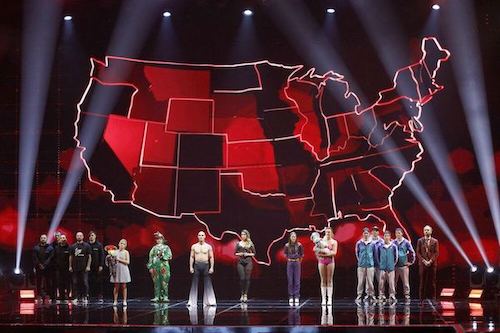 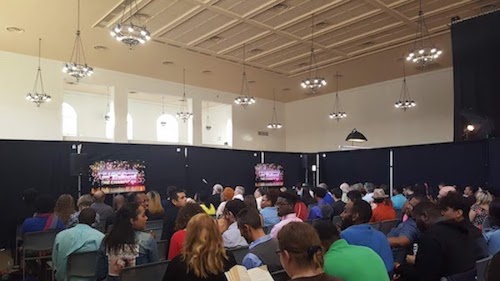 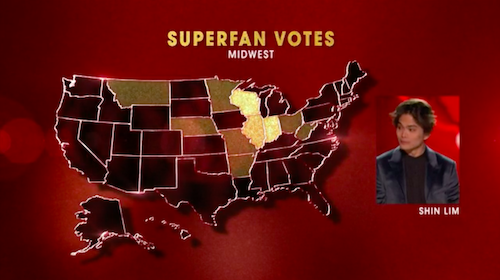 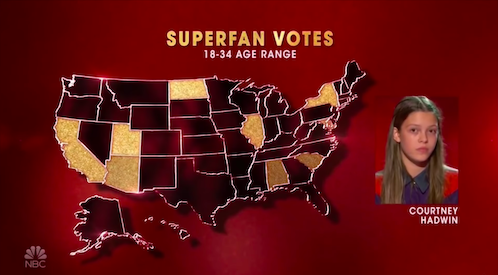 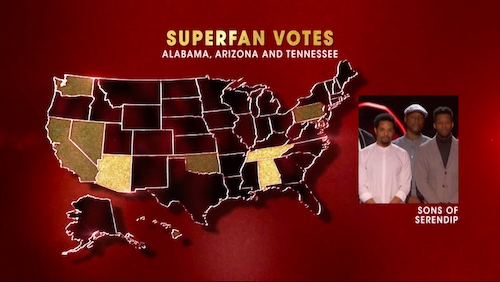 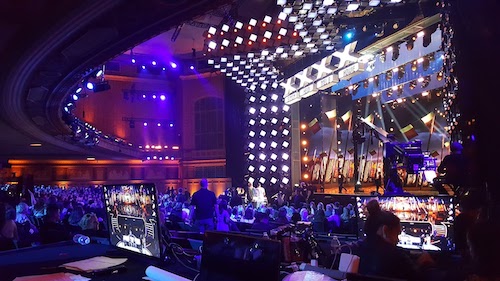 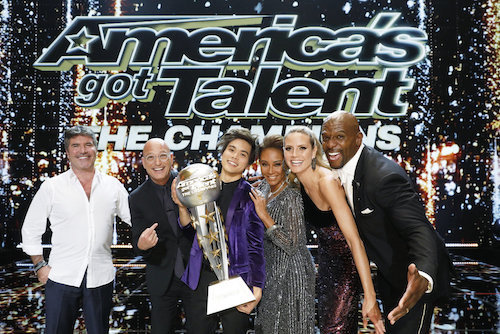