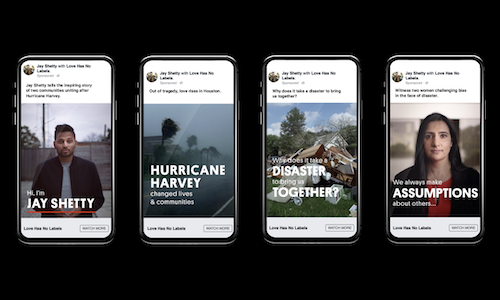 The Ad Council partnered with Facebook Creative Shop, Great Big Story’s branded content studio, Courageous, and storyteller Jay Shetty to produce a two-part mini docuseries on behalf of the Ad Council’s Love Has No Labels campaign. The videos feature real people who came together in the wake of tragedy, including Hurricane Harvey in Houston, TX and the Pulse Nightclub Shooting in Orlando, FL.  The objective of this campaign was to inspire audiences to feel they can help create a more inclusive and accepting environment for others, prompting them with the question, “Why does it take a tragedy to bring us together?”

In ‘Love Rises in Houston,’ we met Munira and Sara, a Muslim woman and a Jewish woman, who put their religious differences aside in the wake of Hurricane Harvey to rebuild their community.

In ‘Love Rises in Orlando,’ Orlando-based Reverends Terri Pierce (a gay woman) and Dr. Joel Hunter (a straight man), connected in the aftermath of the Pulse nightclub shooting to reconsider their biases and ultimately formed a wonderful friendship.

In both videos, Jay Shetty interviews them about their stories of connection and invites viewers to consider the idea that it shouldn’t take a disaster for us to come together -- we have the power to come together and act inclusively every day.

The Ad Council worked with Facebook Creative Shop and Great Big Story’s branded content studio, Courageous, to bring this campaign to life. What makes the campaign unique is that the two stories were sourced from Facebook groups and were real people that met through Facebook. The two-part mini docuseries was based on the Ad Council’s short film, Rising (https://www.youtube.com/watch?v=m2dnjdUwbO0). And like Rising, the series focuses on one question: Why does it take a disaster to bring us together?”

The creative features real people from diverse backgrounds that came together in the wake of a disaster and developed an unexpected friendship. And what better person to deliver that message than motivational speaker and storyteller, Jay Shetty.

We utilized unique targeting capabilities by targeting Jay Shetty Fans and Page Engagers, LHNL’s Lookalike audiences as well as geo-targeted audiences to reach an engaged audience. We also tested the creative to understand whether a mixed range of assets would perform better than a single long form video asset.

We tested multiple versions of the creative to understand which version resonated with the audience the most. We learned that using a mix range of assets (2 long videos, 1 short video and a static image), rather than just one long form video - drove better results.

Through a brand lift study we saw the mixed asset approach resulted in positive lifts in Ad Recall (+1), Brand Awareness (+3) and Message Agreement (+2).

Not only did we reach almost 28 million people with these videos - we also learned that the message resonated with them and we shifted attitudes, as more people believe that they can create a more inclusive environment. 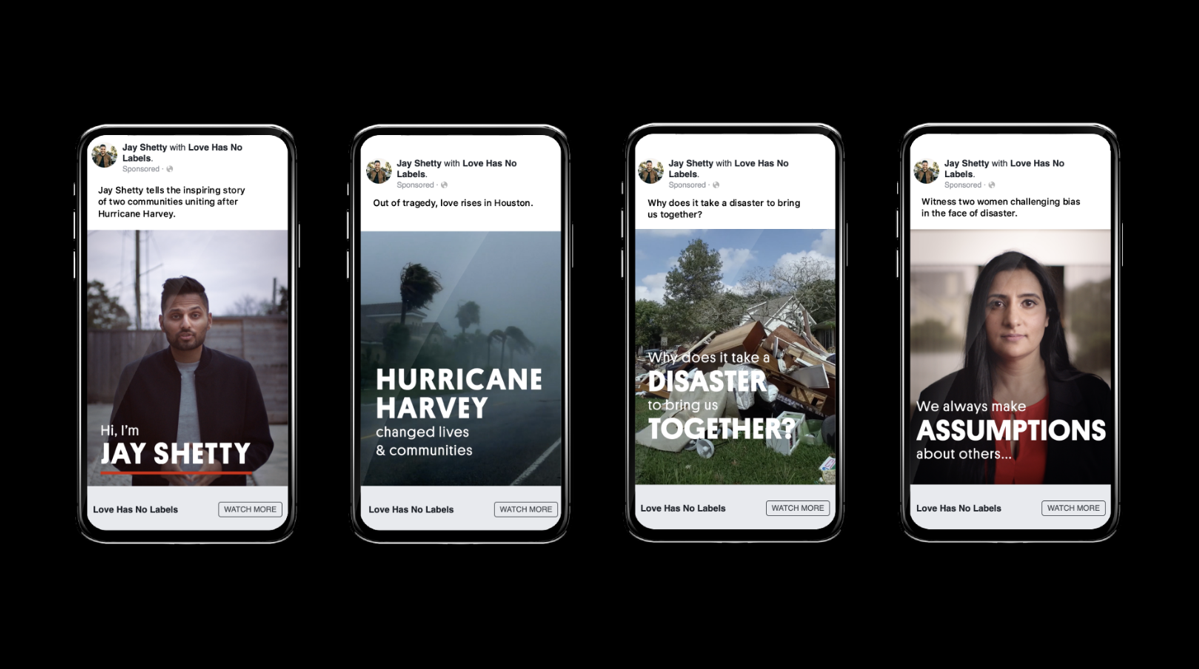 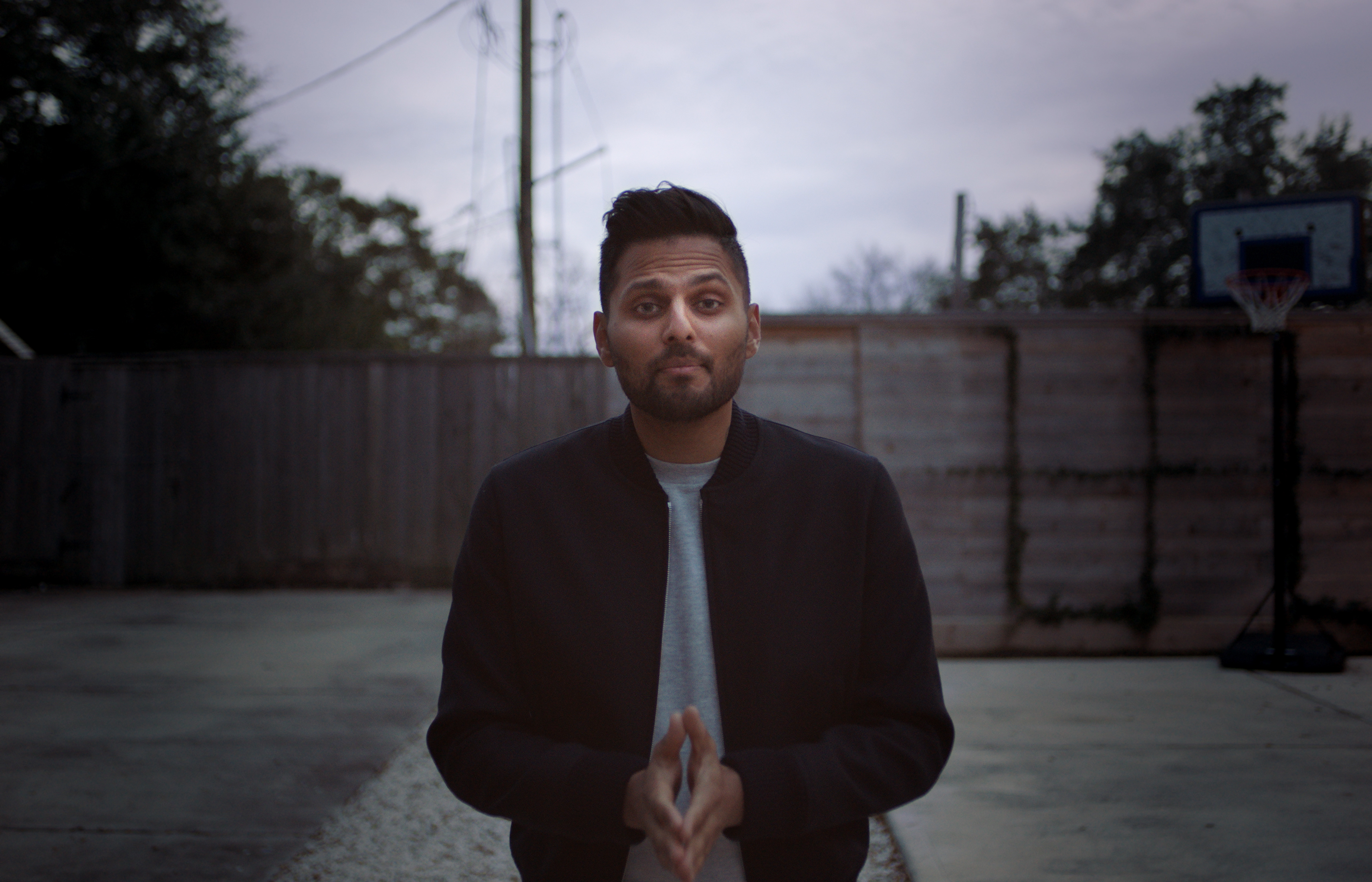 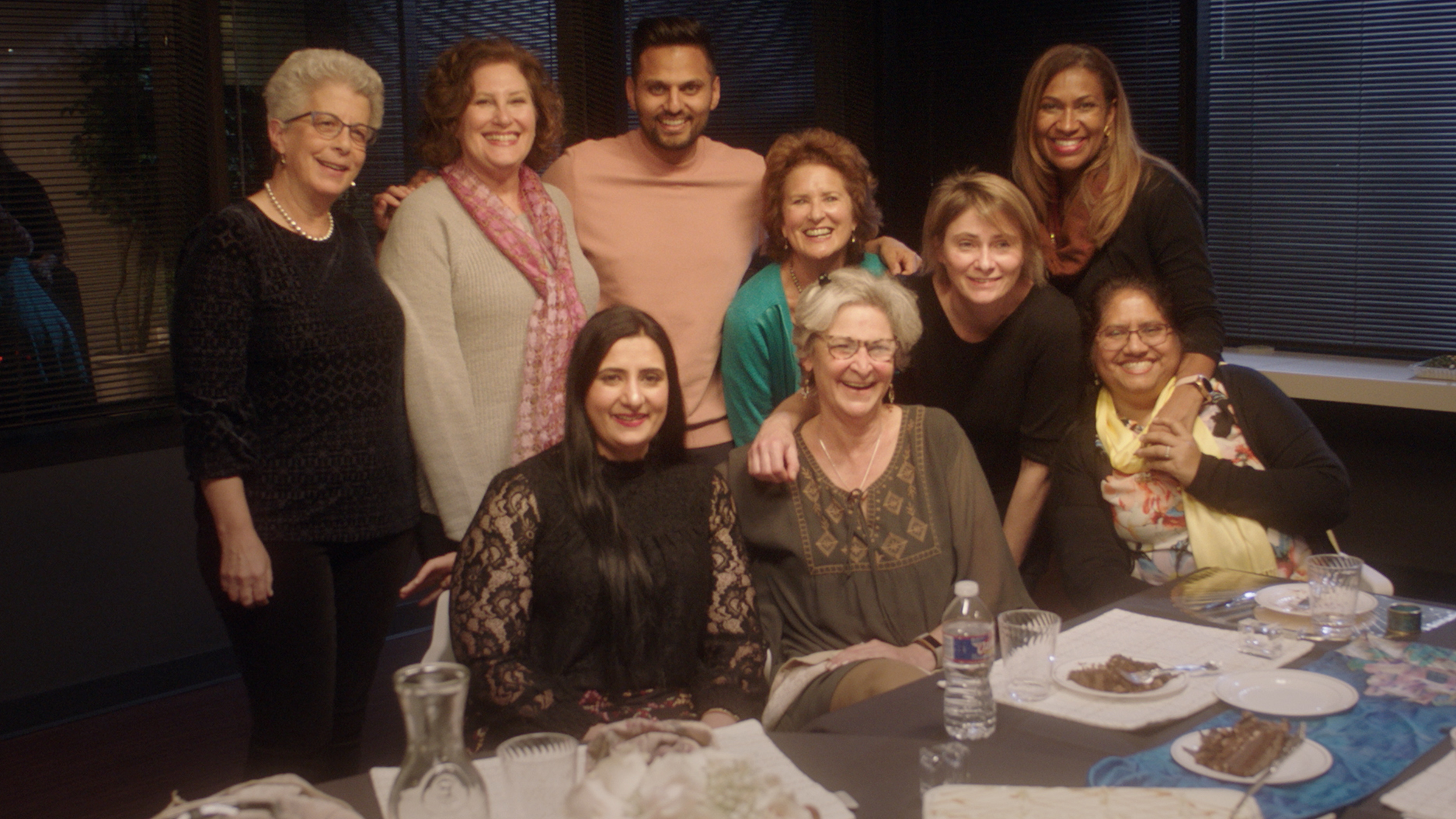 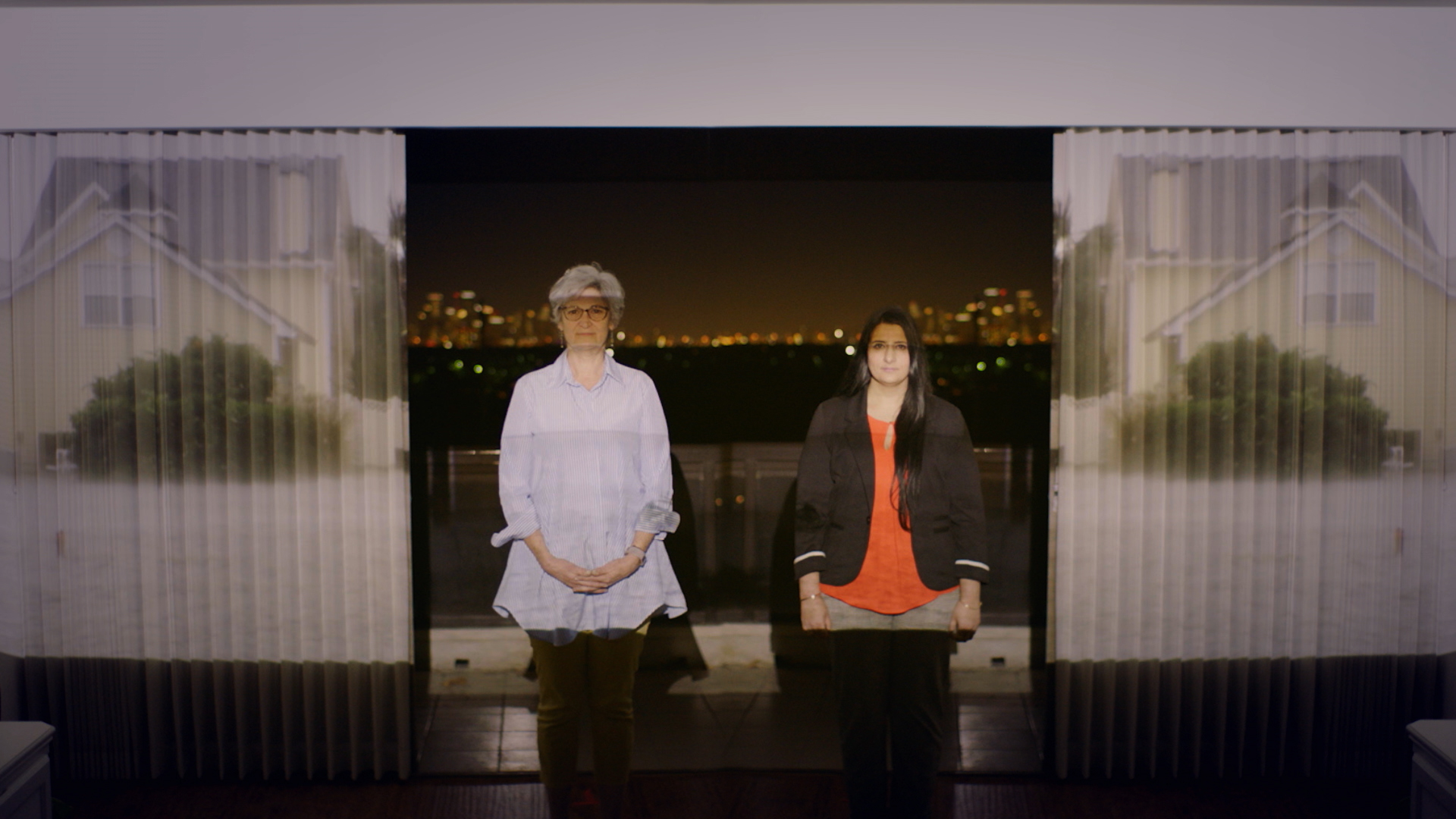 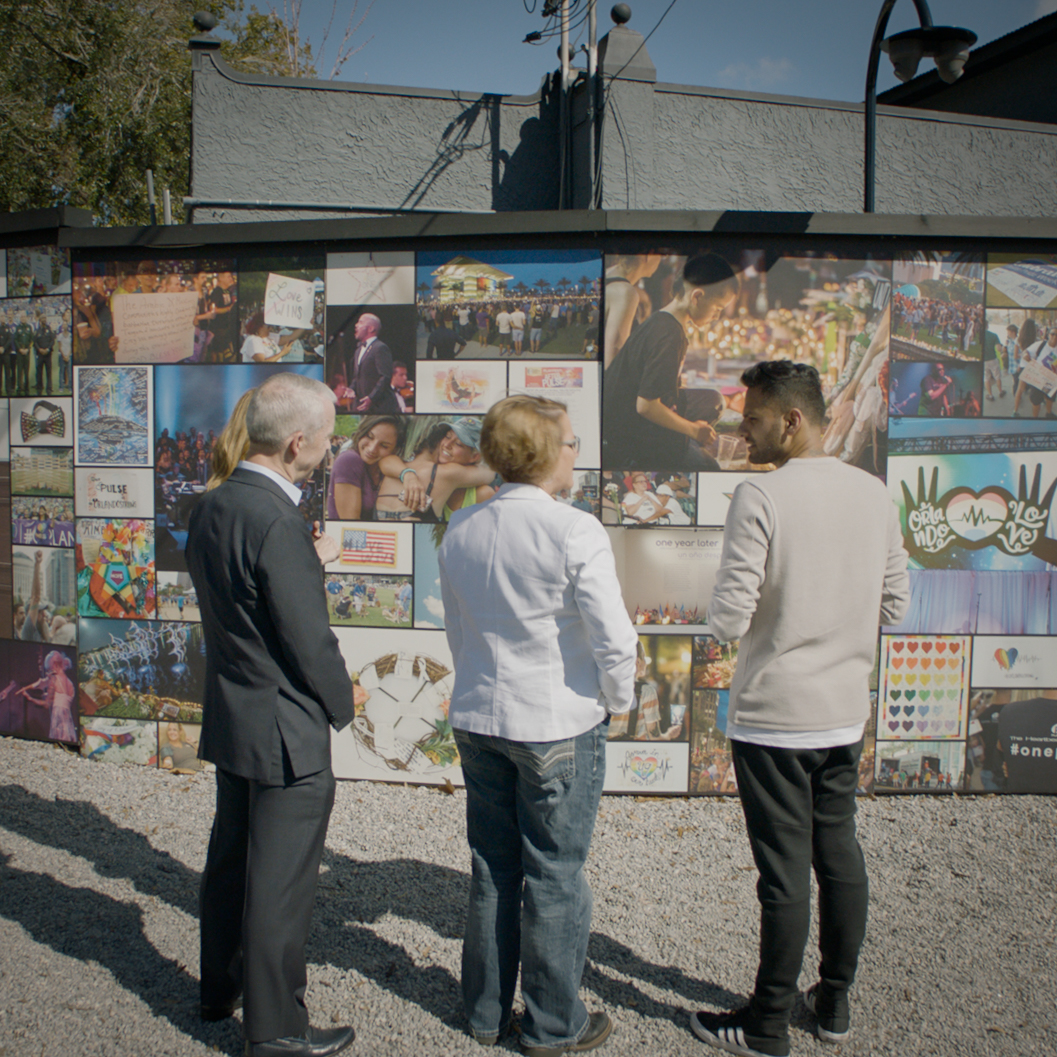 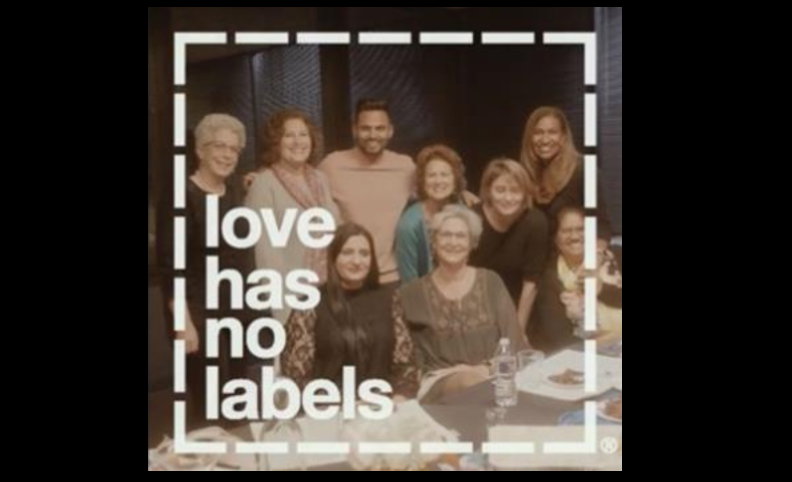