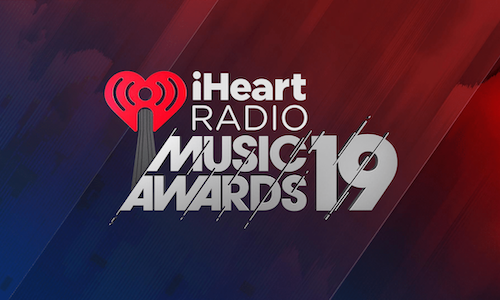 After three years on basic cable, the iHeartRadio Music Awards returned to network television in 2019 with the iHeartRadio social team ready for the new opportunity. The team set out with a few main objectives: To create new and innovative video series’, to develop first-of-their kind award categories, to engage fans in meaningful ways, and to generate record-setting actions across all of iHeartRadio's social media platforms.

To generate social buzz around the iHeartRadio Music Awards announcement and to achieve their goal of creating a new content series, the iHeartRadio social team surprised nominees along specific tour stops with news of their nomination. iHeartRadio’s social team captured the artists’ reactions for social-first videos.

New for 2019, the social team also introduced the Favorite Tour Photographer category. This fan-voted award recognized creatives in the industry that had been overlooked at numerous music award shows. The category led to over 3 million votes and generated a swarm of national press attention.

During the promotional period, the iHeartRadio social team developed and produced a new video series titled “Take The Booth.” Superstar artists like John Legend, Agnez Mo and others, visited the iHeartRadio studios to cast their vote for the fan-voted categories at the iHeartRadio Music Awards. For additional social-first videos, iHeartRadio partnered with Total Wireless to create a “Meet The Nominees” video series that introduced fans to up-and-coming musicians who were nominated in the Best New Artist categories.

For the seven days leading up to the show, iHeartRadio teamed up with TikTok for a special “7 Awards In 7 Days” campaign which featured artists delivering acceptance speeches on the iHeartRadio TikTok account.

The day before the 2019 iHeartRadio Music Awards, the iHeartRadio social team flew the biggest fans from each of the 12 “Taco Bell Best Fan Army” nominees to LA. These fans, known as the “Fan Army Generals,” gathered for a special event hosted by actress Kat Graham, where each fan got to rally their respective fan armies for extra votes during a Periscope/Twitter live stream. Each “Fan Army General” received a Taco Bell prize pack featuring merch from their favorite artist, plus they scored tickets to the 2019 iHeartRadio Music Awards and got to walk the red carpet.

The winning Taco Bell Fan Army, The BTS ARMY, was also given the chance to introduce a BTS song on iHeartRadio stations across the country. Fans sent in social videos for a chance to get their five minutes of fame on the radio.

On show day, iHeartRadio kicked off the festivities with a red carpet Facebook Live stream in partnership with TikTok. The stream featured exclusive interviews with the night’s biggest stars and showcased award presentations for categories that would not be featured on the television broadcast. In addition, the iHeartRadio social team set up a social activation within the designated fan bleachers that saw artists interact with their die-hard fans.

When it was all over, the iHeartRadio Music Awards generated over 60 million video views across all social media platforms.

The 2019 iHeartRadio Music Awards was named the #1 talked about show of the night and the week by Nielsen Social Rankings.

On the day of the show, #iHeartAwards2019 trended #1 worldwide and in the U.S. 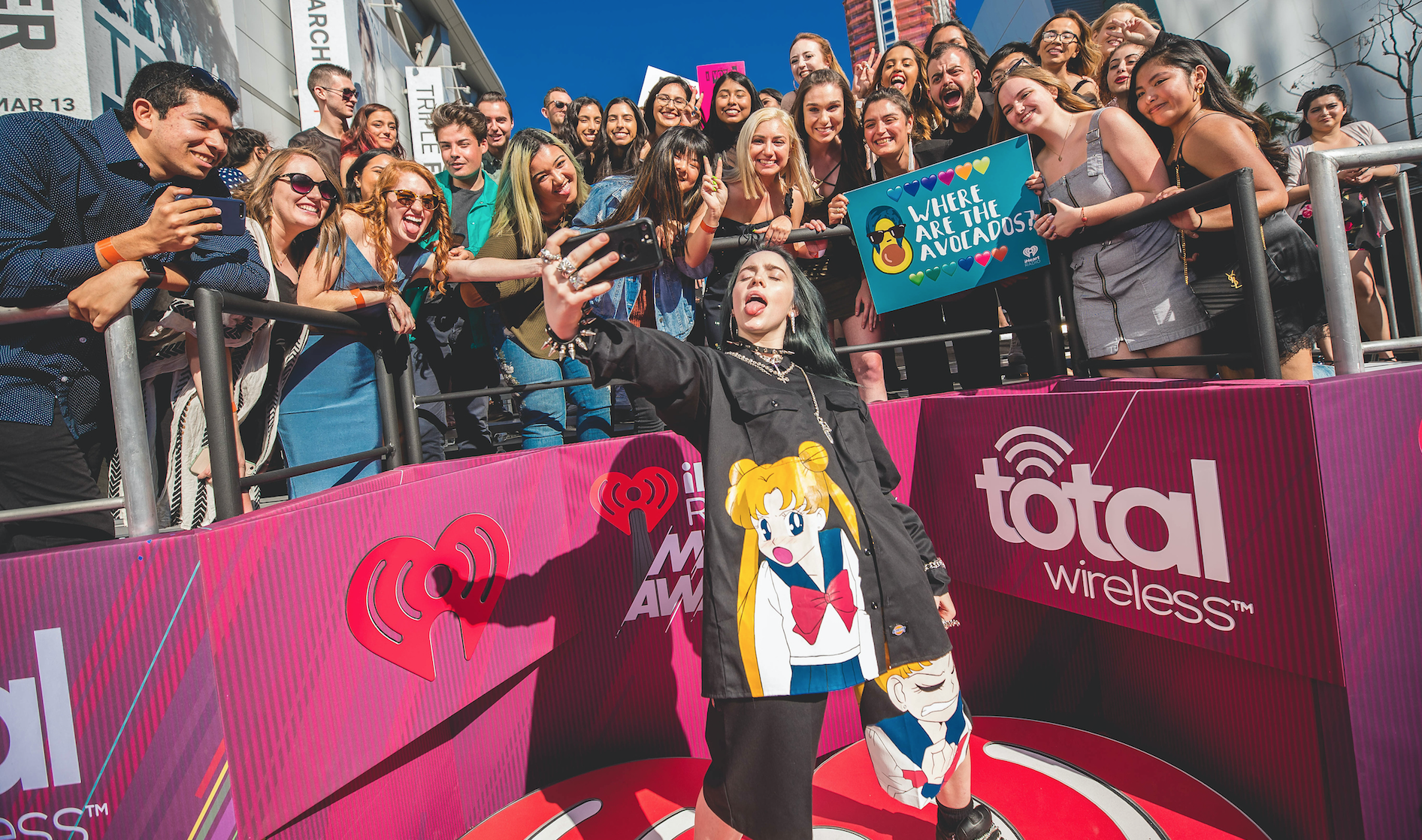 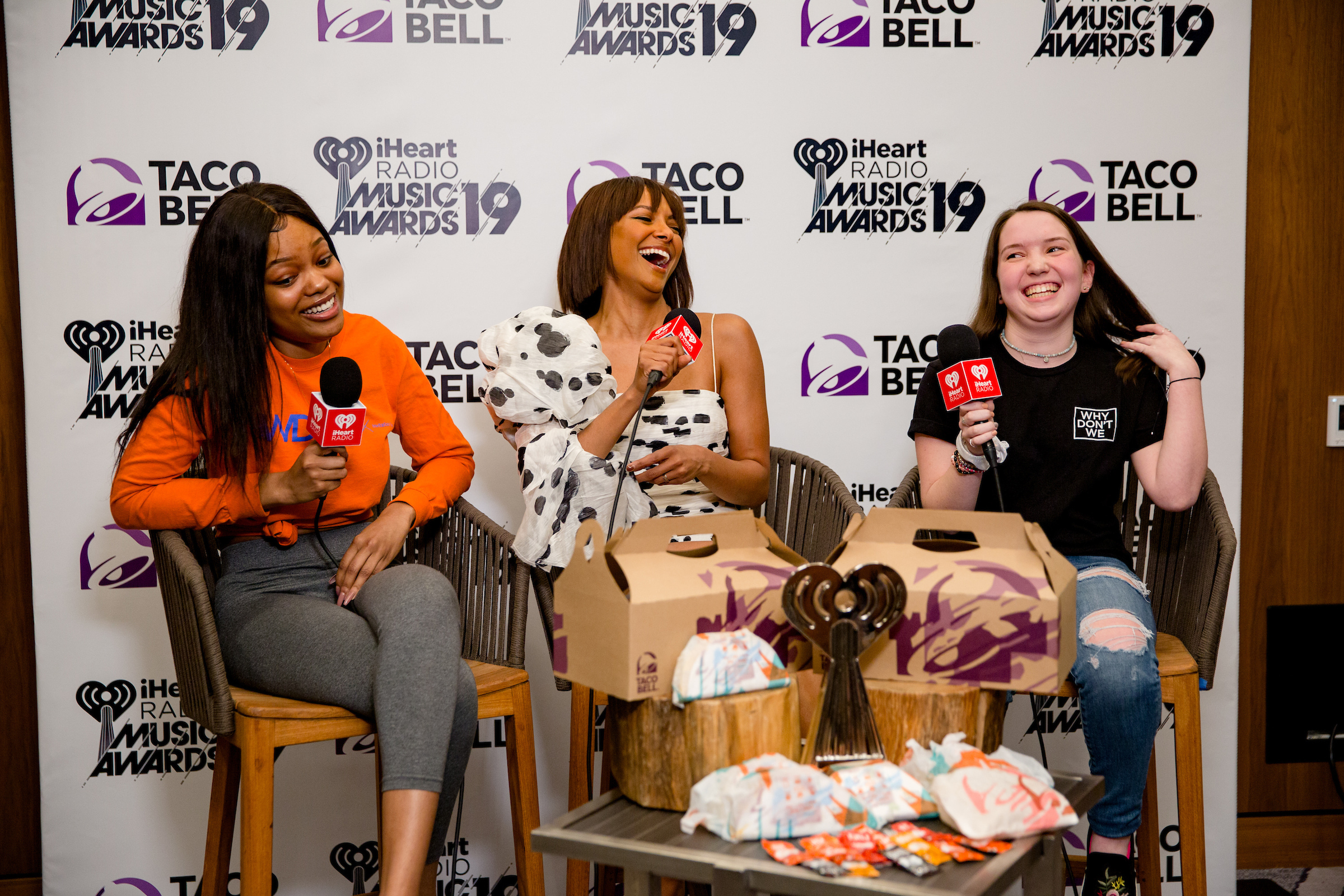 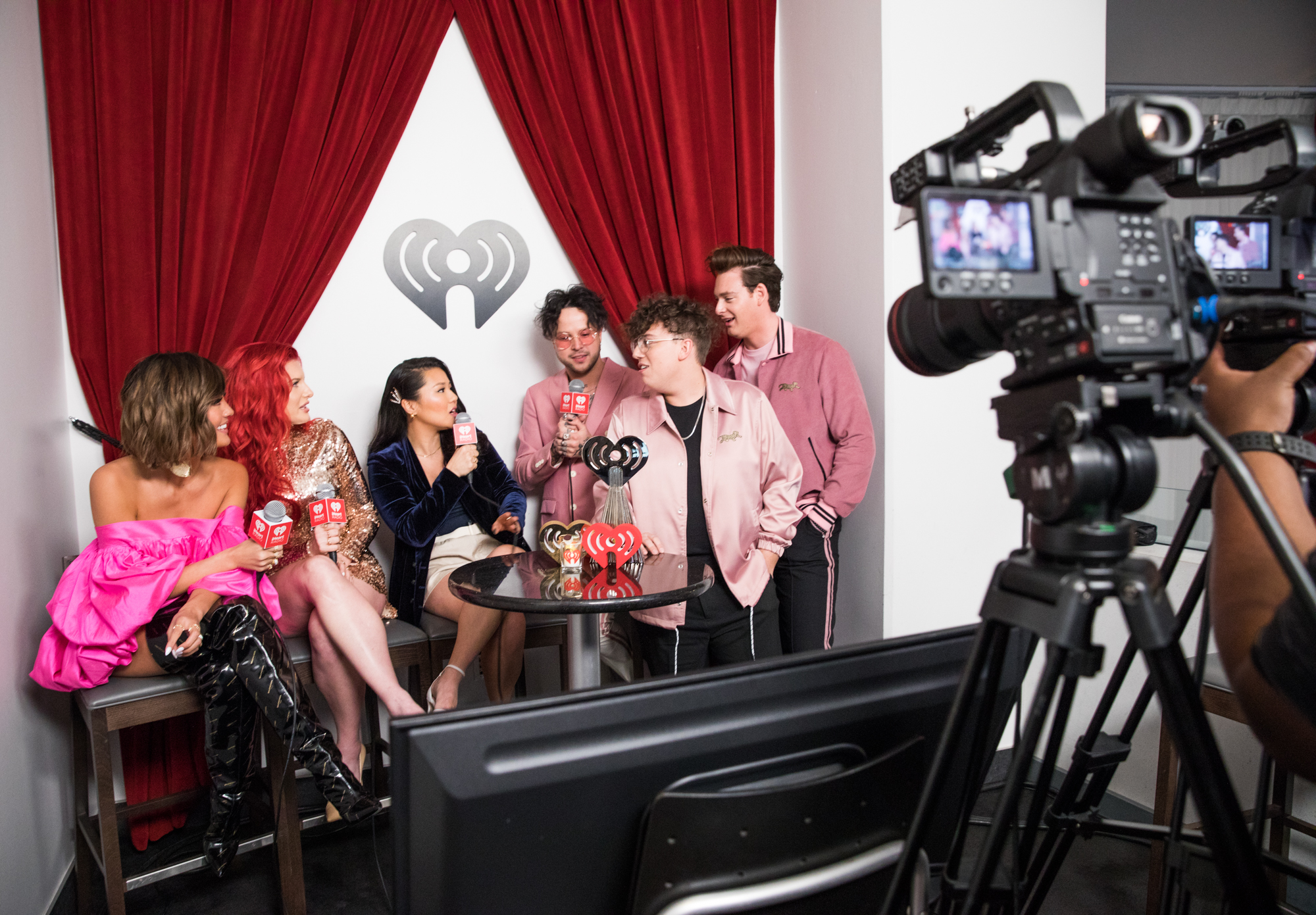 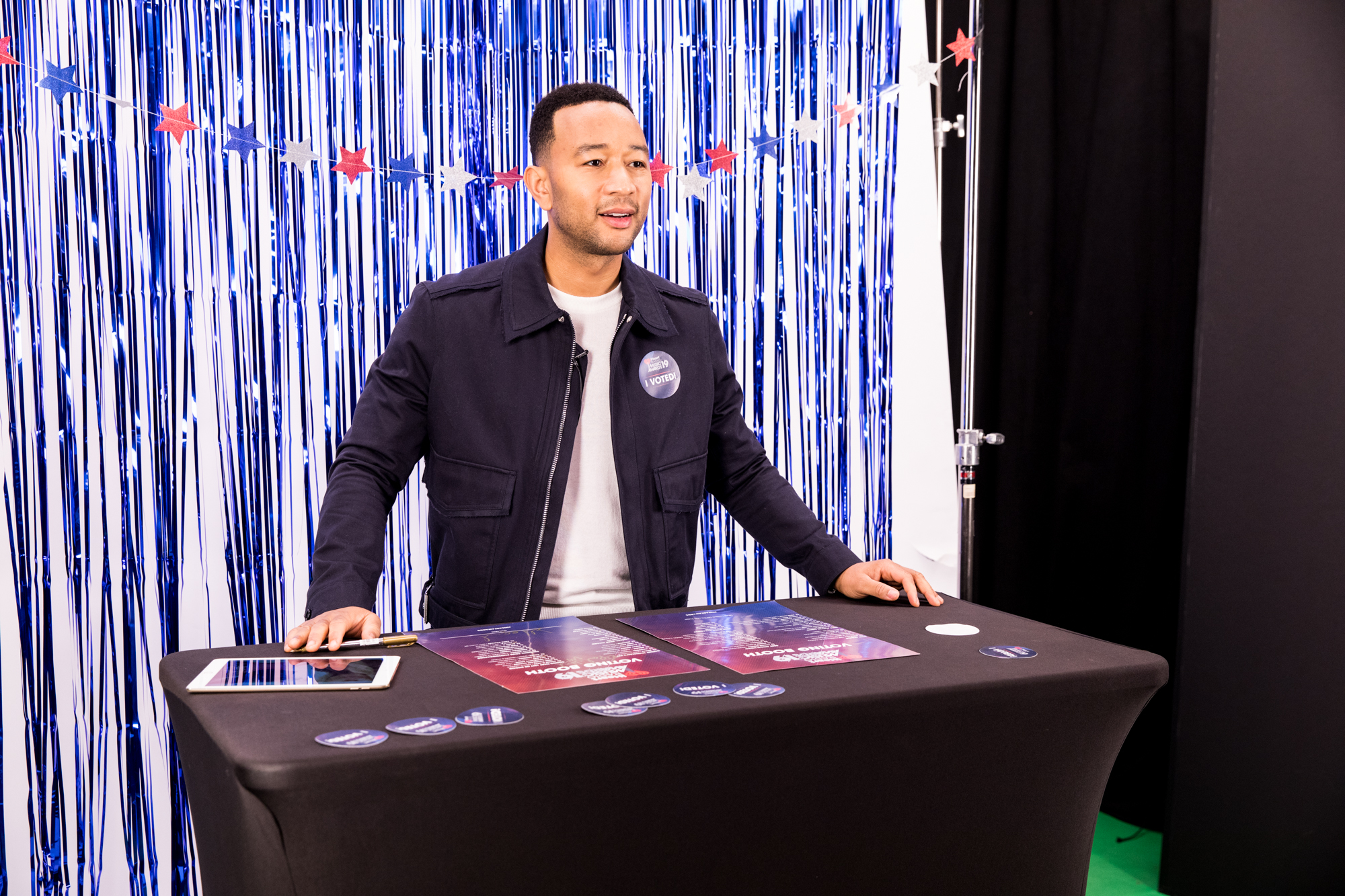 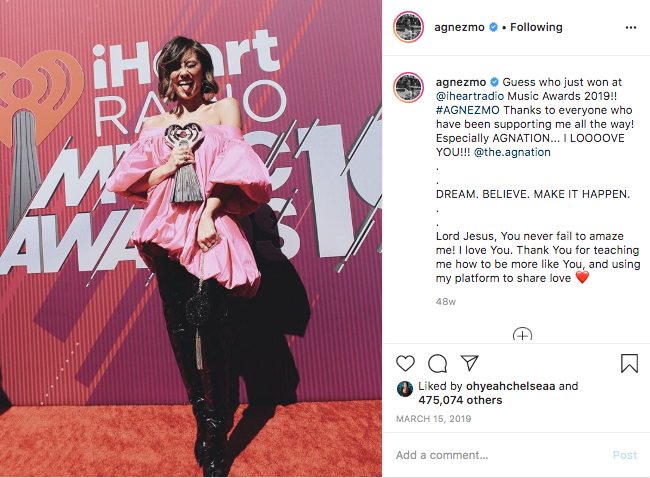 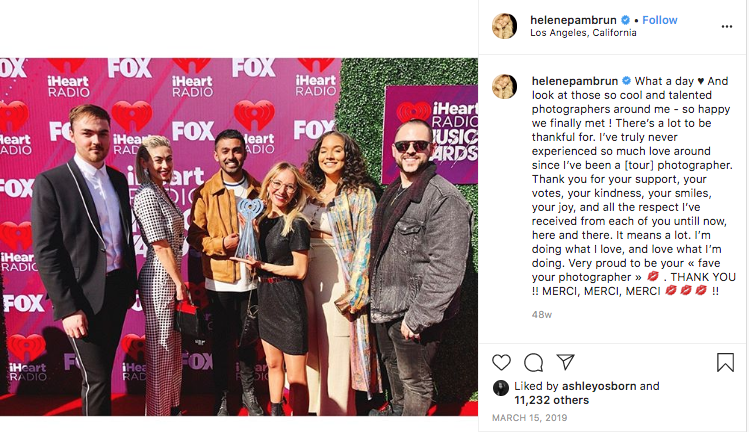 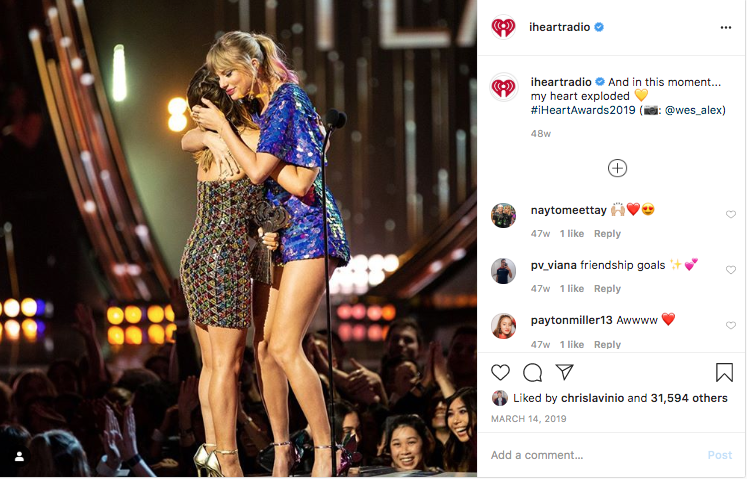 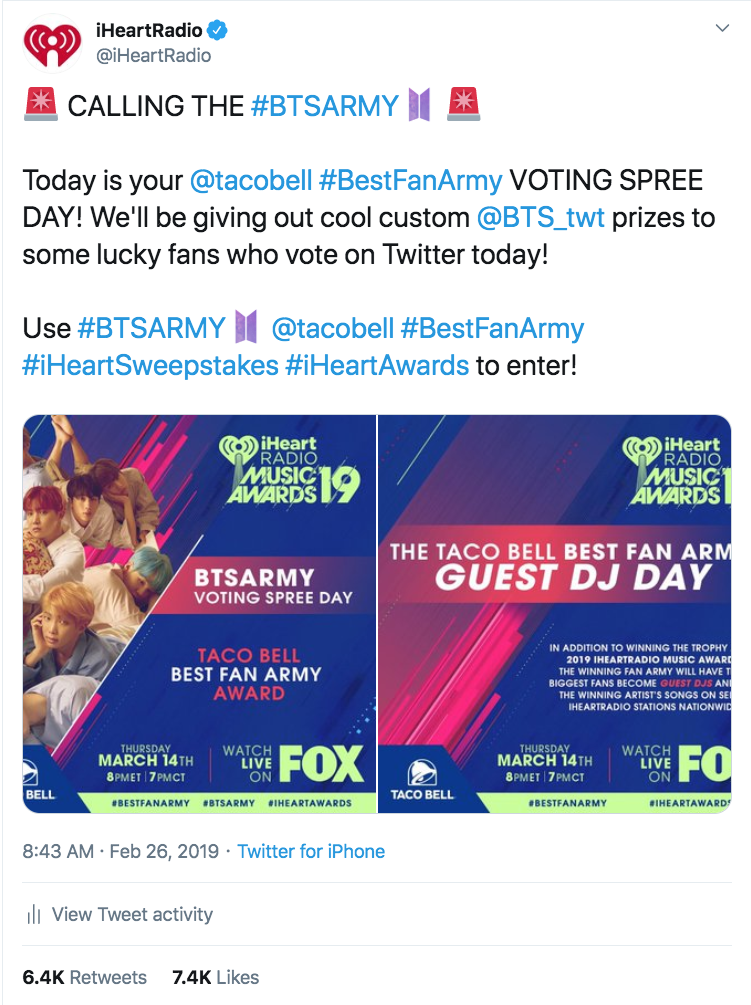 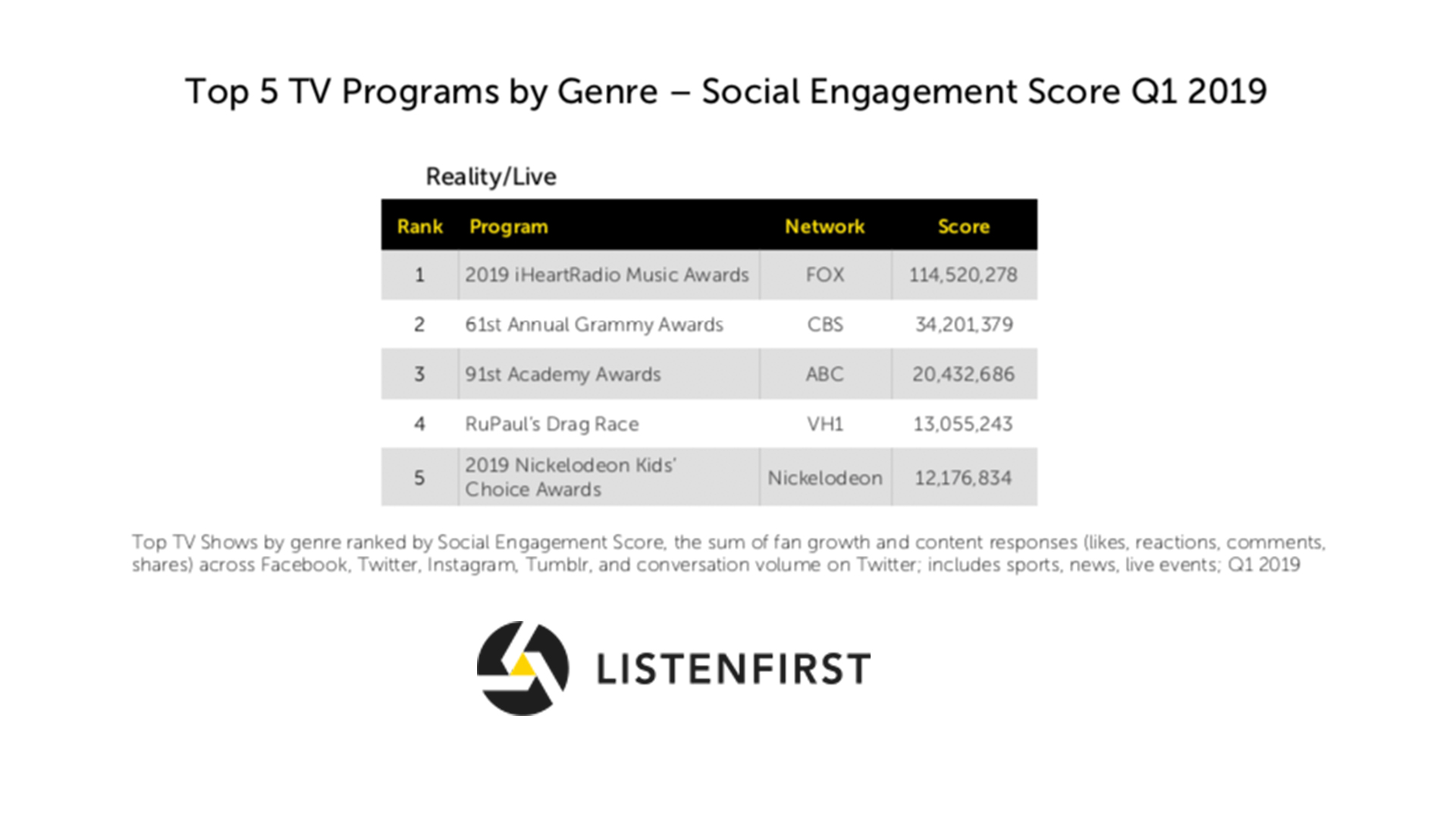 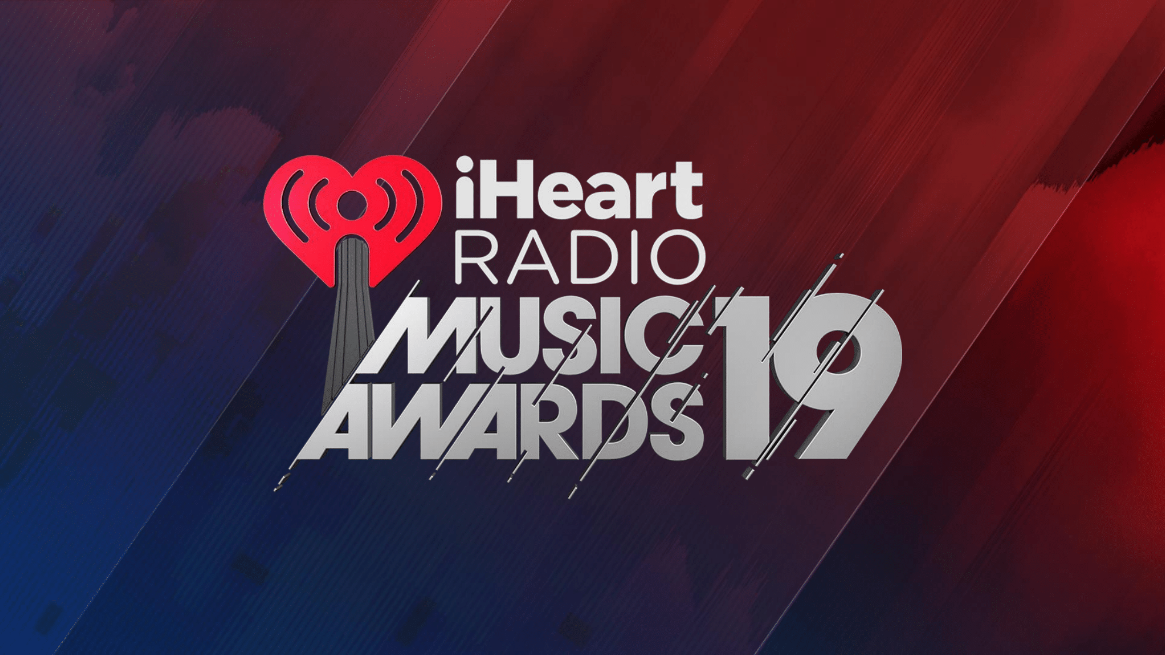