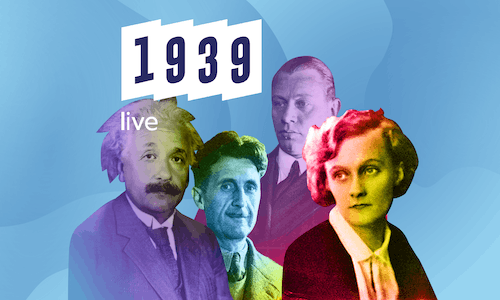 The objective of 1939live was to create an authentic immersive transmedia experience for a young audience: a website and a series of 10 short films that would allow them to experience the events around the build-up to WWII and the first days of the war as if they were unfolding today in real-time on social media. The pioneering project was created as an immersive digital experience for the commemoration of the 80-year WWII anniversary by Viasat History but is also fully functional separately and delivers a powerful educational message on its own. The goal behind the project was to engage the young audience in Poland and all around the world in the events of the past which have shaped our lives today and for the future.

The two pillars of the project are historical integrity and an engaging immersive format. The goal of the project was to create a cohesive multimedia source of reliable information about an important historical event while keeping it entertaining and fun for a diverse young audience. We took the historical content incredibly seriously: extensive research of primary sources – unedited and authentic - was conducted, and the quotes, photos, and videos that appear on the website and/or in the short films in the form of social media entries are thoroughly fact-checked. This makes the project a reliable educational source that is also free of any bias or interpretation. The website of 1939live was executed in the form of a social media feed in which we posted quotes from diaries, memoirs, letters of the historical personas - the characters of the project. We offered no editorial comment on them, allowing the audience to receive information directly from the contemporaries of events. The same principle was applied for the short films: they were created in such a way that allows the audience to view events from the computer and social media accounts of the main character - historical figures such as Winston Churchill or Charlie Chaplin, for instance. The two parts of the project complemented each other by delivering the main story of the week in video form as well as providing an extended picture on the website told by the voices from different parts of the world. The second defining feature of the project was the modern packaging of historical facts. We used social media formats as a new, innovative language of storytelling to make it engaging and fun for a younger audience. The use of social media tools made it possible to deliver information about historical events as if they were today’s news shared and discussed on various social media platforms. The audience was immersed in the story of the characters, feeling the same trepidation about their futures living through the war. The audience followed their updates in real-time and witnessed the way the world was changing. The social media format also gave the floor to ordinary people who lived through this time, not only political and military leaders covered by the usual educational historical narrative. The project offers a much more interesting way of consuming history than student textbooks, allowing people who might not have been interested in history before to engage. It is easy to follow on smartphones and can be seamlessly integrated into today’s fast-paced life.

In the short two-month run of the project it has garnered over 200,000 visits to the website and over 140,000 views of short films on the project’s own brand-new YouTube channel (launched alongside the project). The short films also have a high average time watched: 2 minutes 17 seconds for 5-7-minute episodes. The biggest age groups among our audience are 18-24 and 25-34 years old. This shows that the format has reached its target audience and proved to be engaging for them. The project has been extensively covered in Polish media including key outlets such as WirtualneMedia.pl, To&Owo and Świat Wiedzy (Poland was the primary market of the project). We had a strategic partnership in place with leading Polish web portal Onet.pl and VOD.pl which has 20 million unique users. The materials shared by our partner portals reached up to 300,000 people a day. We also received the endorsement of the Mayor of the city of Gdansk, where WWII military action first began, and the Polish History Museum. Brand awareness in the target audience was 23% higher following the campaign and 96% of those who knew about 1939live found the idea interesting, with 40% of them saying they followed the project across different media. (4P Research Mix for Viasat World. CAWI, Poland, All aged 16-49, 2nd wave - October 2019. Brand awareness – aided.) 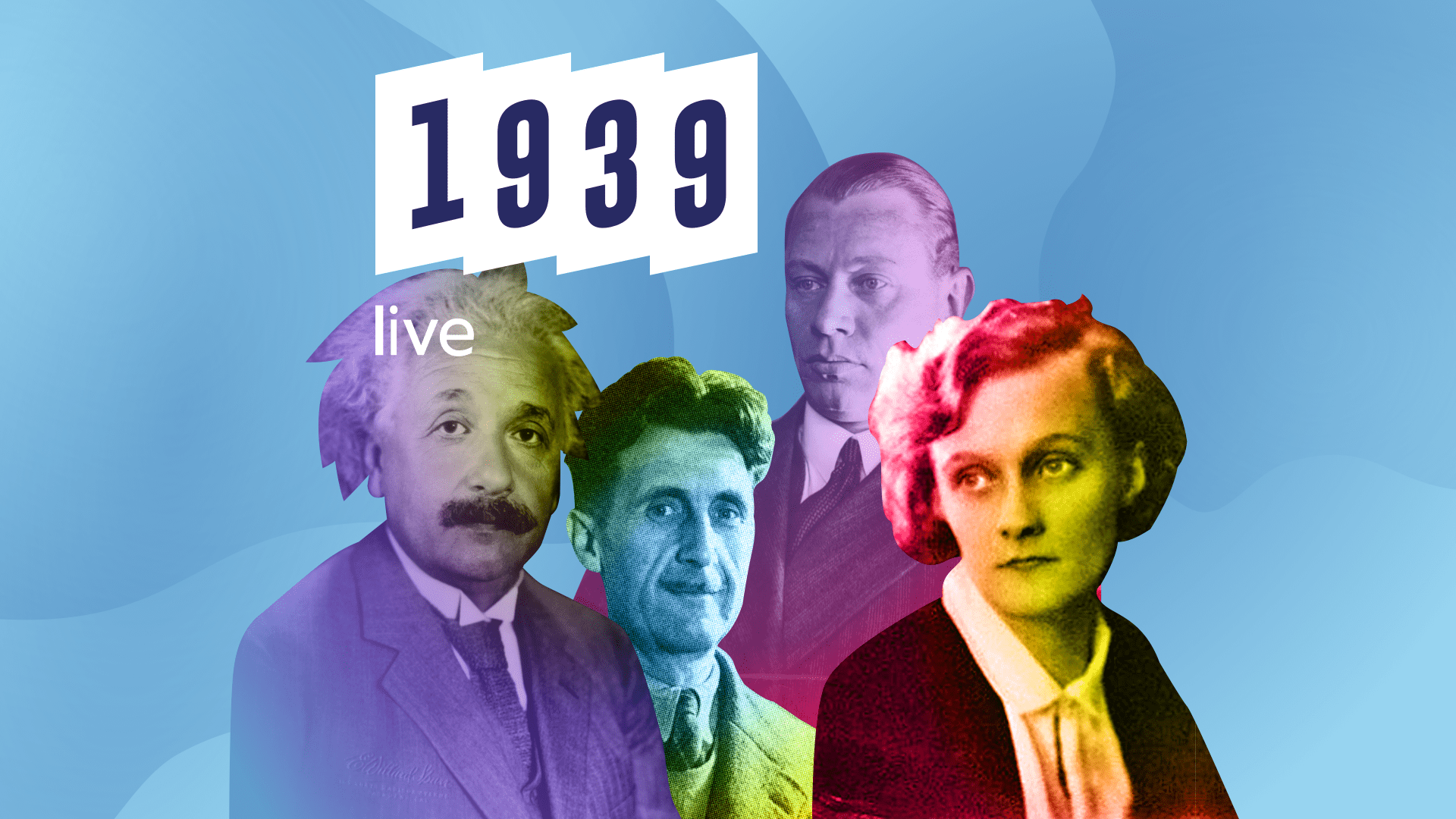 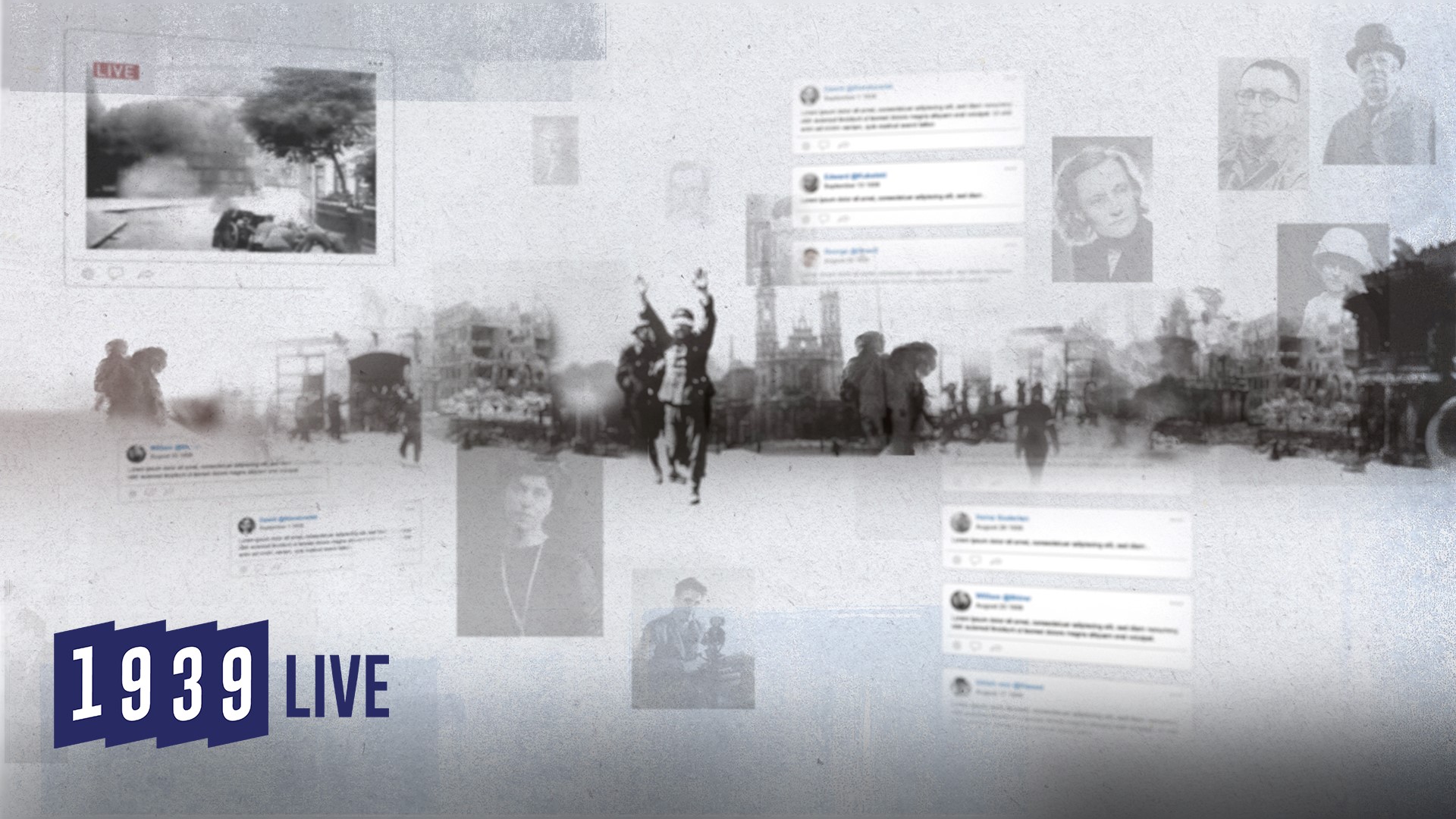