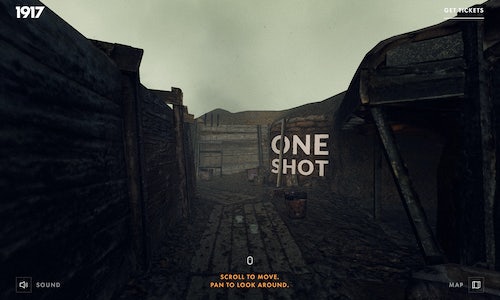 1917 tells the story of two young British soldiers in a race to deliver a message across enemy territory to save 1,600 men, all in one continuous shot. With the visceral epic from Oscar-winning director Sam Mendes, Universal Pictures and Powster sought to push the boundaries of how audiences could journey behind-the-scenes and experience the art of filmmaking first hand.

Through an immersive 360 degree AR website, featuring the trenches from the film, moviegoers are able to walk around and explore the sets to full scale within their own home, watch exclusive content from filmmakers, and learn the secrets of how the Oscar winning film was brought to the big screen.

The production team on the film built over a mile of actual trenches which were captured on the ground and in the air with drone photography to create detailed 3D scans. The website team took these pixel-perfect HD scans and converted them into a model for mobile download on the web, ensuring users could experience the AR site without having to download an app. By utilizing these scans, the environments that fans can explore on the site are the exact ones used in the movie. New features in iOS and Android were activated to enable ARkit and ARcore native 3D tracking. With one tap, users can transition from exploring the trenches on the site to walking through full-scale versions in augmented reality. This is the first time this technology has been used as part of a movie marketing campaign.

Inside the trenches a wide variety of mobile-optimized exclusive content is available for fans to discover and explore as they journey through three different sections of the Allied trenches. Discoverable content includes on-set interviews from the film’s stars, Director Sam Mendes, and Cinematographer Roger Deakins, as well as never before seen storyboards. For increased engagement and shareability, the site features a micro gamified touch point in which fans are tasked to decode a Morse Code message and share it across social platforms to unlock additional BTS content.

The site was launched with incredible success within a condensed theatrical and awards campaign window. 1917 opened number one at the Box Office with $37MM eventually grossing $290M+ since its limited release on Christmas day. The successful awards campaign for the film resulted in countless wins including 3 Academy Awards and 2 Golden Globe Awards including Best Picture-Drama. The site was a key component of the awards campaign as it was pushed out to voters and linked to from media.

Upon launch, the site received wide praise and pickup from press. Entertainment and tech outlets such as IGN shared the launch across their sites and social channels. During the campaign, the site experienced a huge continued influx of traffic with an average of 1.5K unique visits per day. The ability to explore such a detailed environment in real scale combined with the wide variety and depth of content resulted in an incredible average dwell time of over 3.5 minutes.  Fans, partners, and The Academy sparked conversation about the AR site with over 3M impressions across social.

The site has since gone on to win the FWA (Favourite Website Award) for its cutting-edge innovation in digital design and development. 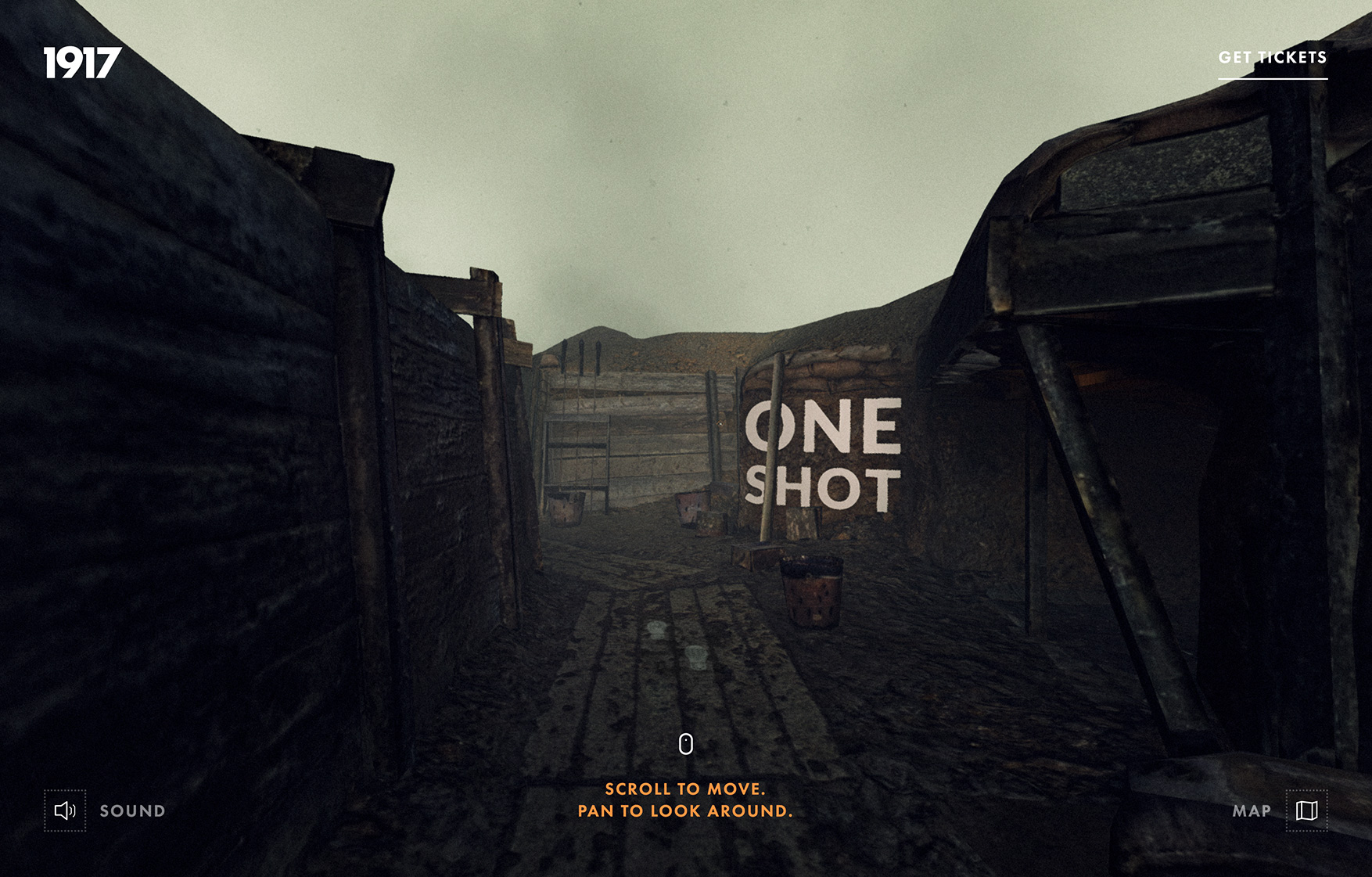 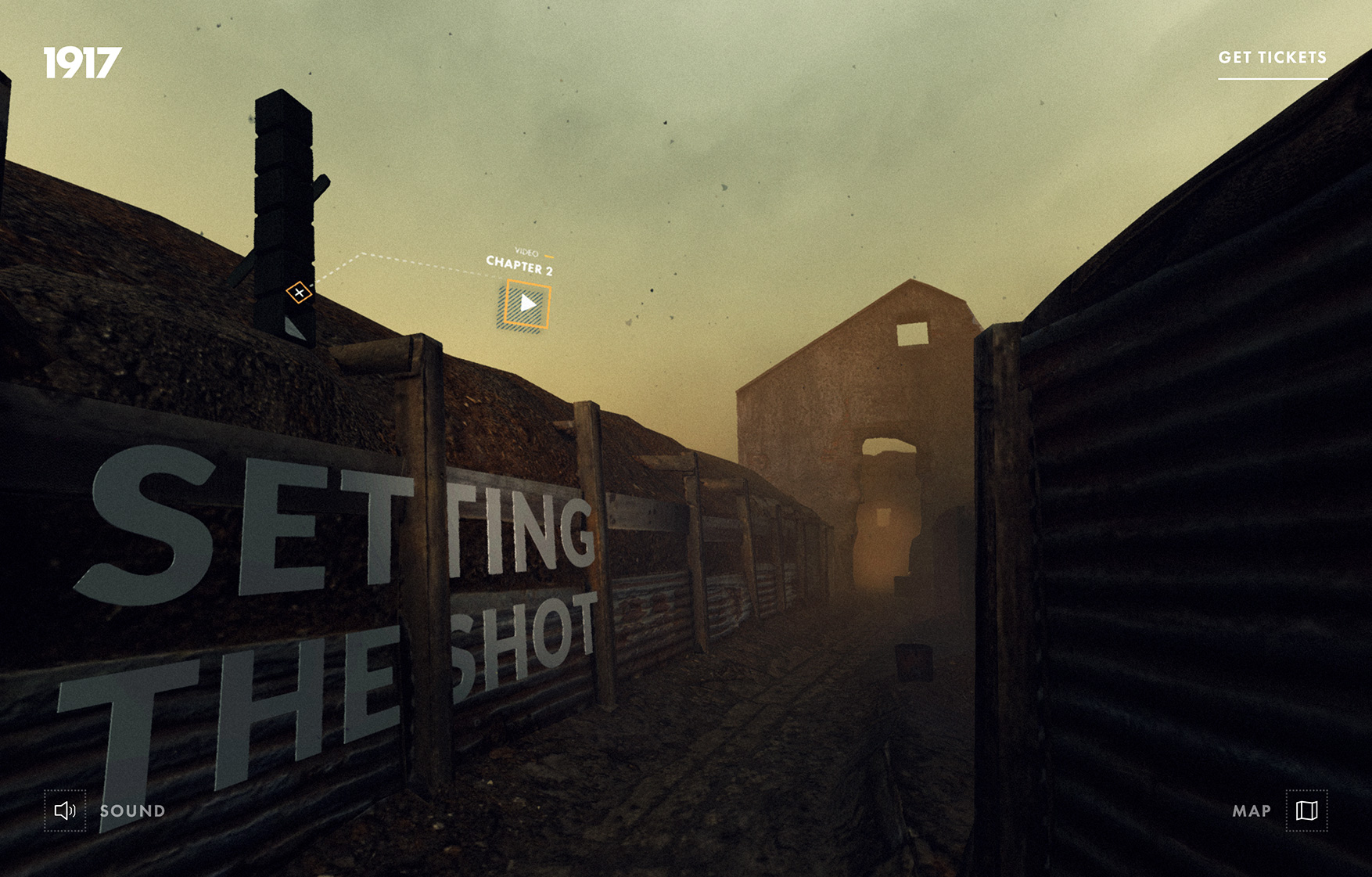 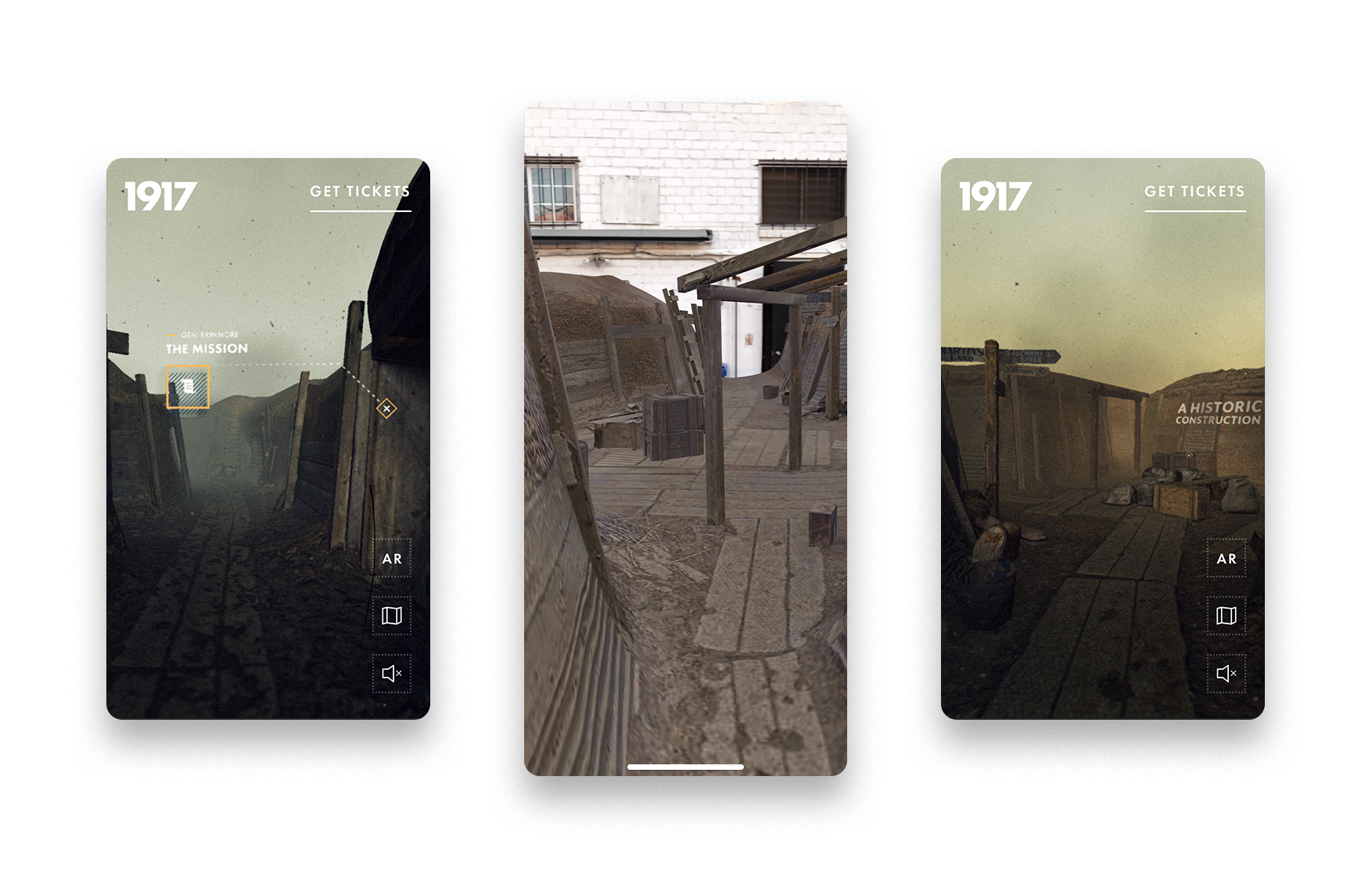 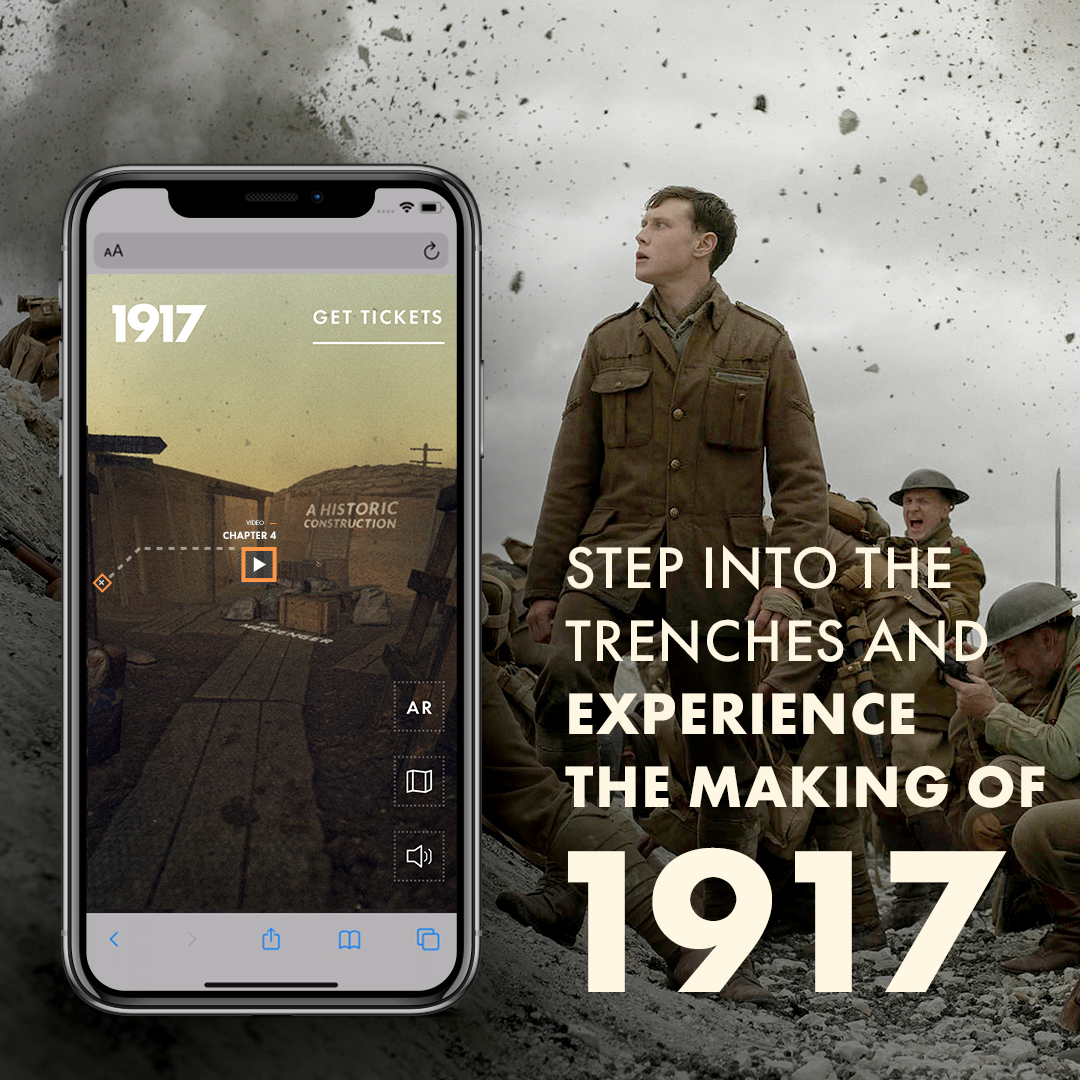