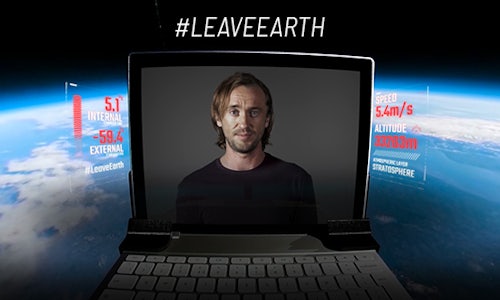 GLOW's focus: Develop and deploy the launch of the original series, ORIGIN, around a buzzed about stunt on social through custom social content, leveraging talent, YouTube branded accounts, and fan communities thereby launching our #LeaveEarth narrative quite literally into a new stratosphere.

There's no better way to introduce this epic series than to actually leave earth ourselves. The result... the first ever sneak peek for an original series -- from space.

To maximize excitement in the days prior, we tapped series star Tom Felton, to film a special shoutout for his fan base to stay tuned for the epic event. Fans were surprised to see a direct-to-camera announcement from the Harry Potter star. Strategically uploaded the day prior to the stunt's launch, the teaser video garnering the highest video views of the campaign.

The day of launch, we seemingly deleted our entire Instagram to shock & awe the fandom to ensure all eyes were prepared for launch.

Origin's Sneak Peek in Space was a first of its kind social stunt, driving above benchmark views, link clicks and positive social conversation. But most importantly, it transformed the idea of "leaving earth" into an experiential cultural moment. Our immersive experience and three-sixty degree YouTube video resulted in 77 million impressions, over half a million video views and 98% positive sentiment.

Fans were surprised and delighted to hear a direct-to-camera event announcement from Tom Felton. Strategically uploaded the day prior to the stunt's launch, the teaser video garnered the highest video views to date on Facebook and Instagram. 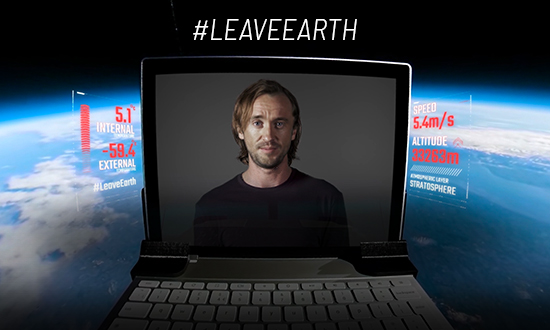 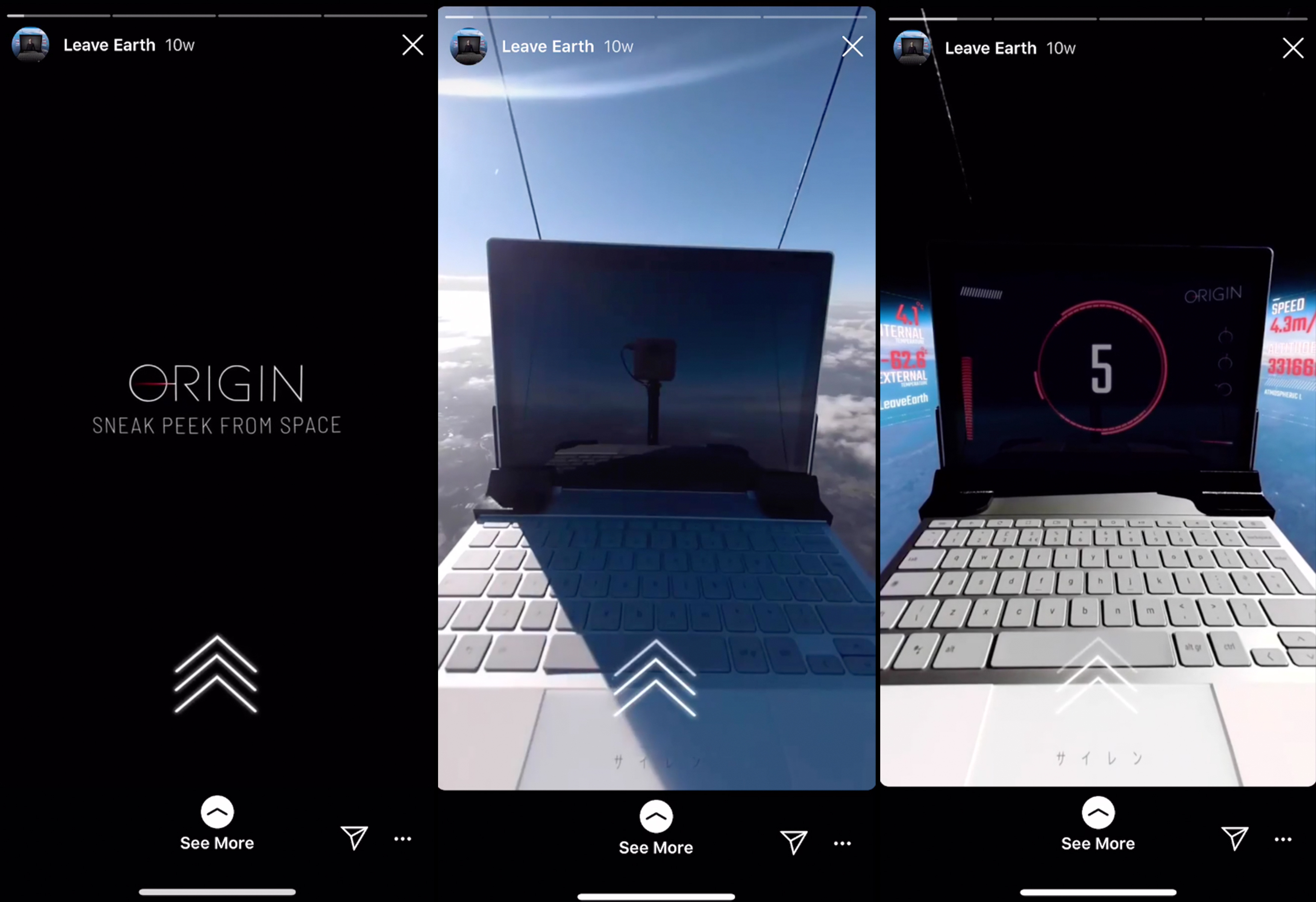 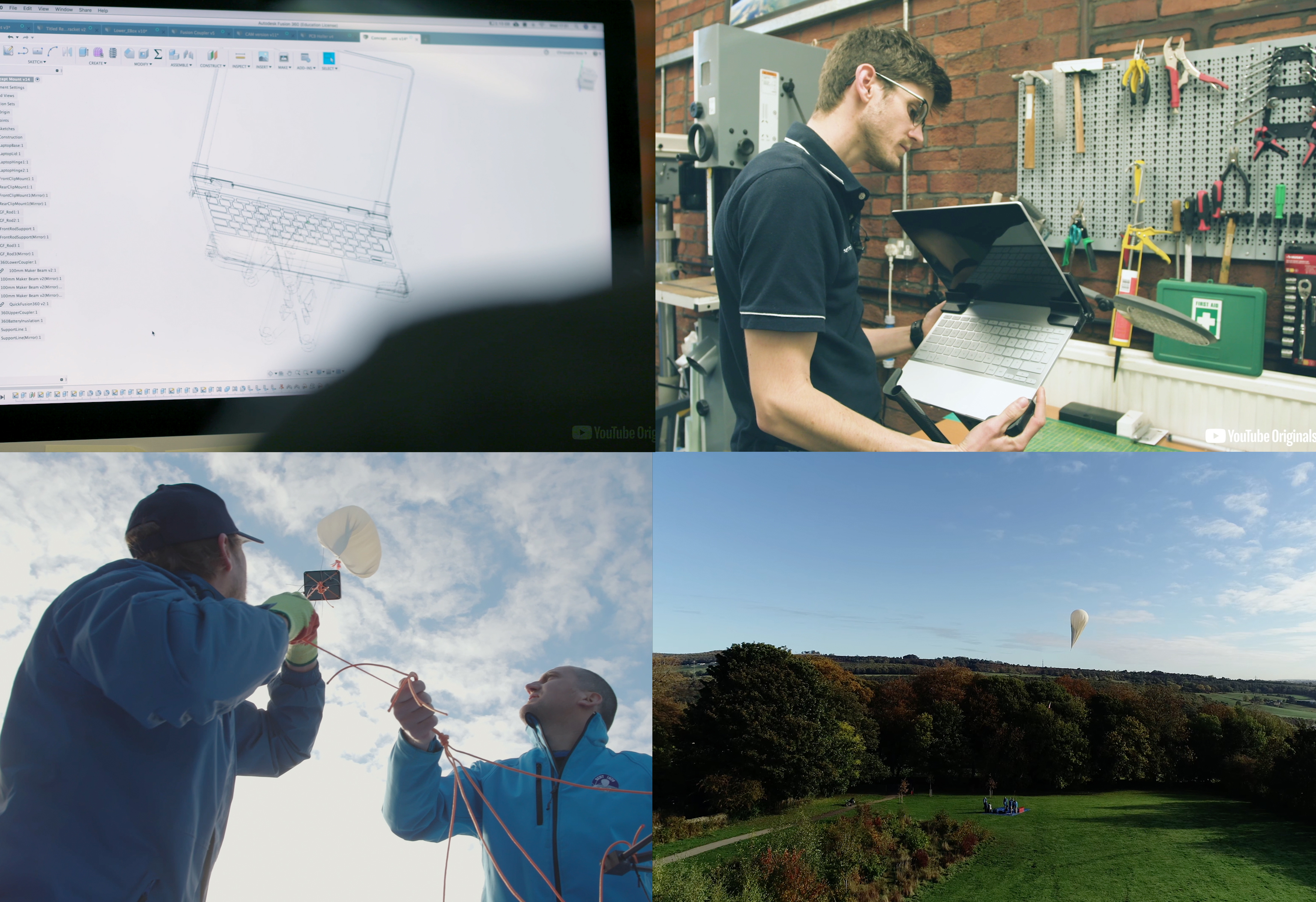 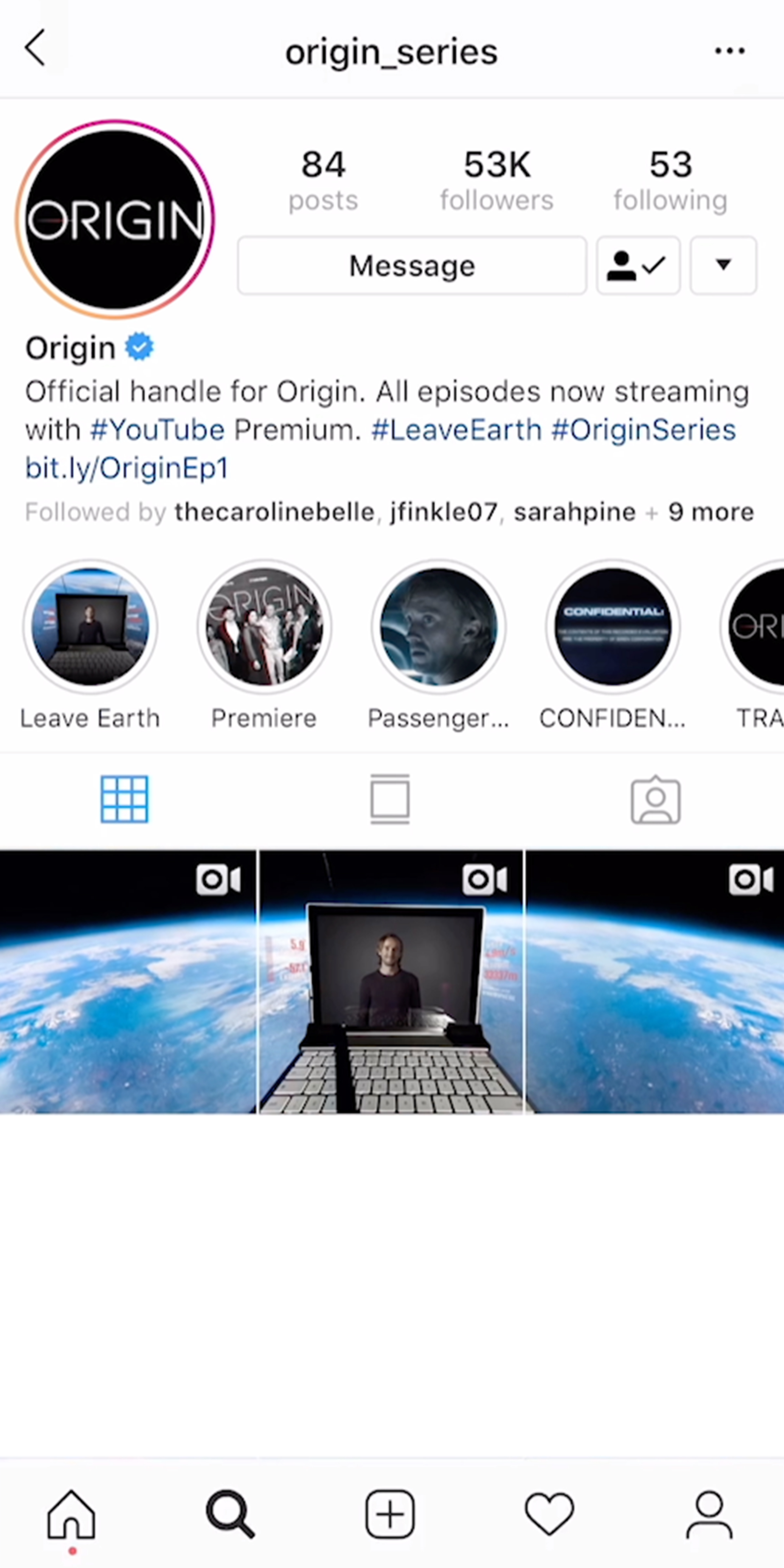 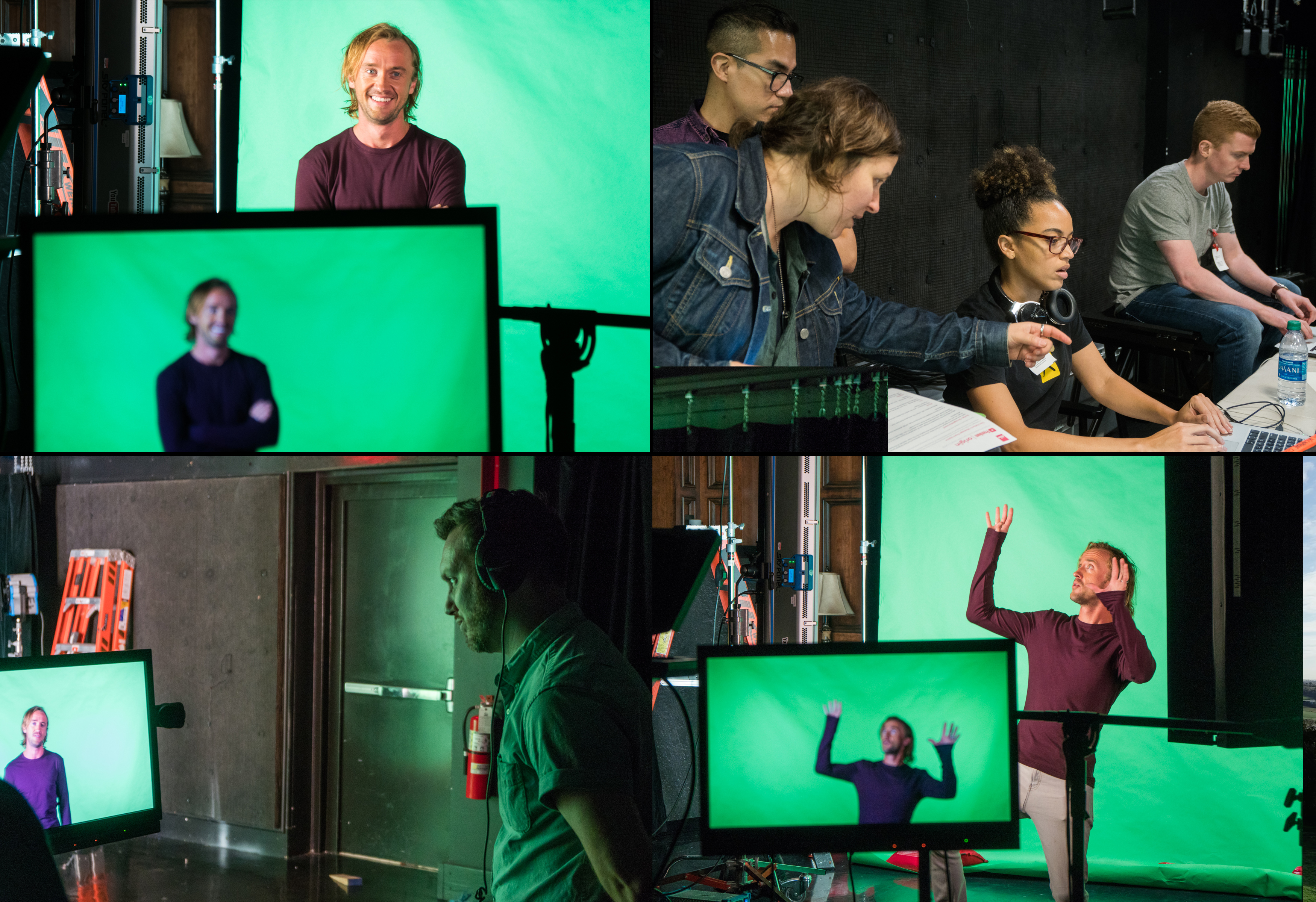