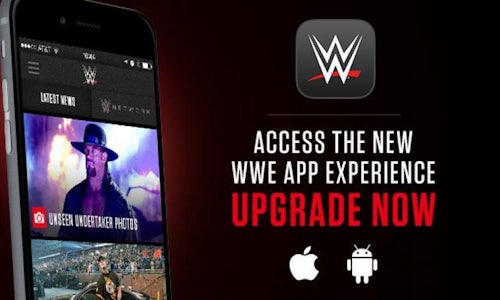 The goal of the WWE App is twofold: to provide a best-in-class entertainment platform for more than 1.6 million WWE Network subscribers to watch 24/7-streaming, original programming, and to also deliver free, multimedia-rich content such as breaking news, video playlists and photo galleries, fed immediately from WWE.com right into the palm of the WWE Universe.

The WWE App delivers immersive multimedia content to both WWE Network subscribers and non-subscribers through a seamless dual-gateway with two distinct entry points. It's easier than ever for fans to stay tapped into the pulse of the WWE Universe with an easy-to-use WWE App home screen for smartphones and tablets. In addition to accessing a seemingly endless feed of WWE videos, news and thousands of photos, fans also use the WWE App as an exclusive portal to WWE Network – a 24/7 streaming service with both scheduled programming and a massive, on-demand video library.

The WWE digital team aimed to create a stellar user experience by remaining laser-focused on UX/UI throughout the process of developing the enhanced WWE App. It was crucial for us to ensure that WWE fans could effortlessly navigate back and forth from WWE Network streaming video to WWE.com's digital content offerings through an intuitive multi-tabbed design. With a simple swipe, WWE App users can scroll through a feed of the latest content from WWE.com, or quickly navigate to WWE Network's linear feed and more than 10,000 hours of video-on-demand.

- The WWE App amassed more than 925 million page views in 2018 across all platforms with total video views surpassing 43 million in 2018.

- The WWE Network has more than 1.6 million subscribers and offers over 10,000 hours of video-on-demand and monthly live pay-per-view events streamed across platforms. 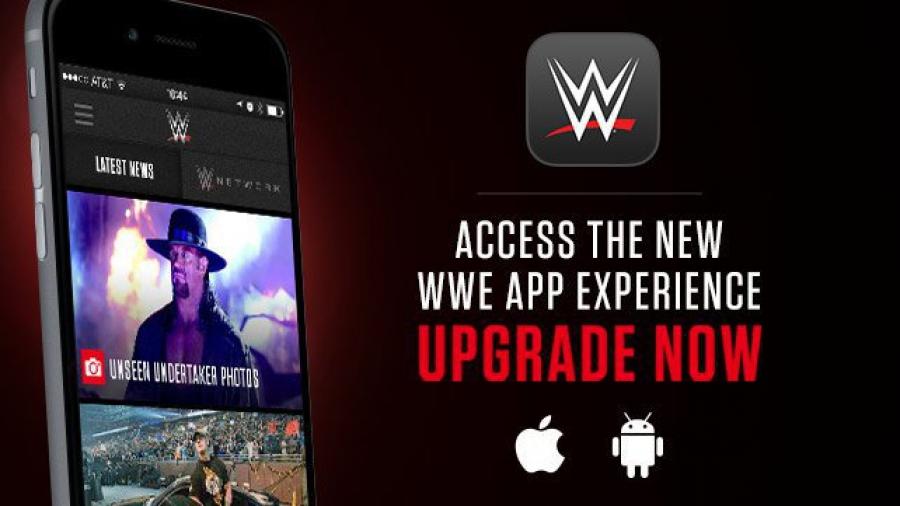