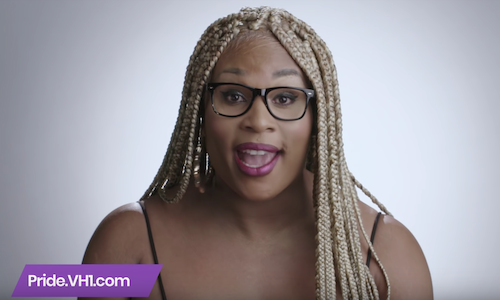 VH1 + It Gets Better: Pride

Each week, many of VH1's top-rated shows bring audiences the stories of diverse, LGBTQ cast members living their lives out and proud. Despite increasing representation in the media, countless LGBTQ Americans continue to face discrimination in their everyday lives and remain reluctant to express who they truly are. To help encourage the next generation of LGBTQ people to feel accepted and empowered, VH1 teamed up with the It Gets Better Project to provide a platform for LGBTQ talent to share messages of support and solidarity during Pride Month.

The collaboration consisted of a series of powerful video stories, featuring LGBTQ cast members from top VH1 shows including Love & Hip Hop, Beauty Bar, and RuPaul's Drag Race. In each video, cast members offered an intimate look into their own personal journeys and shared messages of support, assuring young LGBTQ people who are struggling that it does get better. At the end of the videos, viewers were directed to Pride.Vh1.com for more tangible ways to support the LGBTQ community.

1) VH1 teamed up with LGBTQ cast members from its top rated shows including Love & Hip Hop, Beauty Bar, and RuPaul's Drag Race to create moving videos of support and solidarity for young people struggling with their sexual orientation or gender identity.

3) The videos additionally aired on the VH1 and Logo networks nearly 200 times throughout the month of June, driving audience to Pride.Vh1.com for ways to elevate and support the LGBTQ community.

The VH1/It Gets Better videos made waves on social media, pulling in over 1.5 million total video views and over 80,000 engagements. Press including Seventeen Magazine spotlighted the moving stories, and VH1's audience took to social to express how inspired they were to see these important messages during Pride Month. Some audience members even commented that the video spots brought them to tears.

All of the VH1/It Gets Better videos pushed the audience to visit Pride.Vh1.com for ways to get more engaged and hundreds of viewers visited the site over the period of the month.

Video for VH1 + It Gets Better: Pride 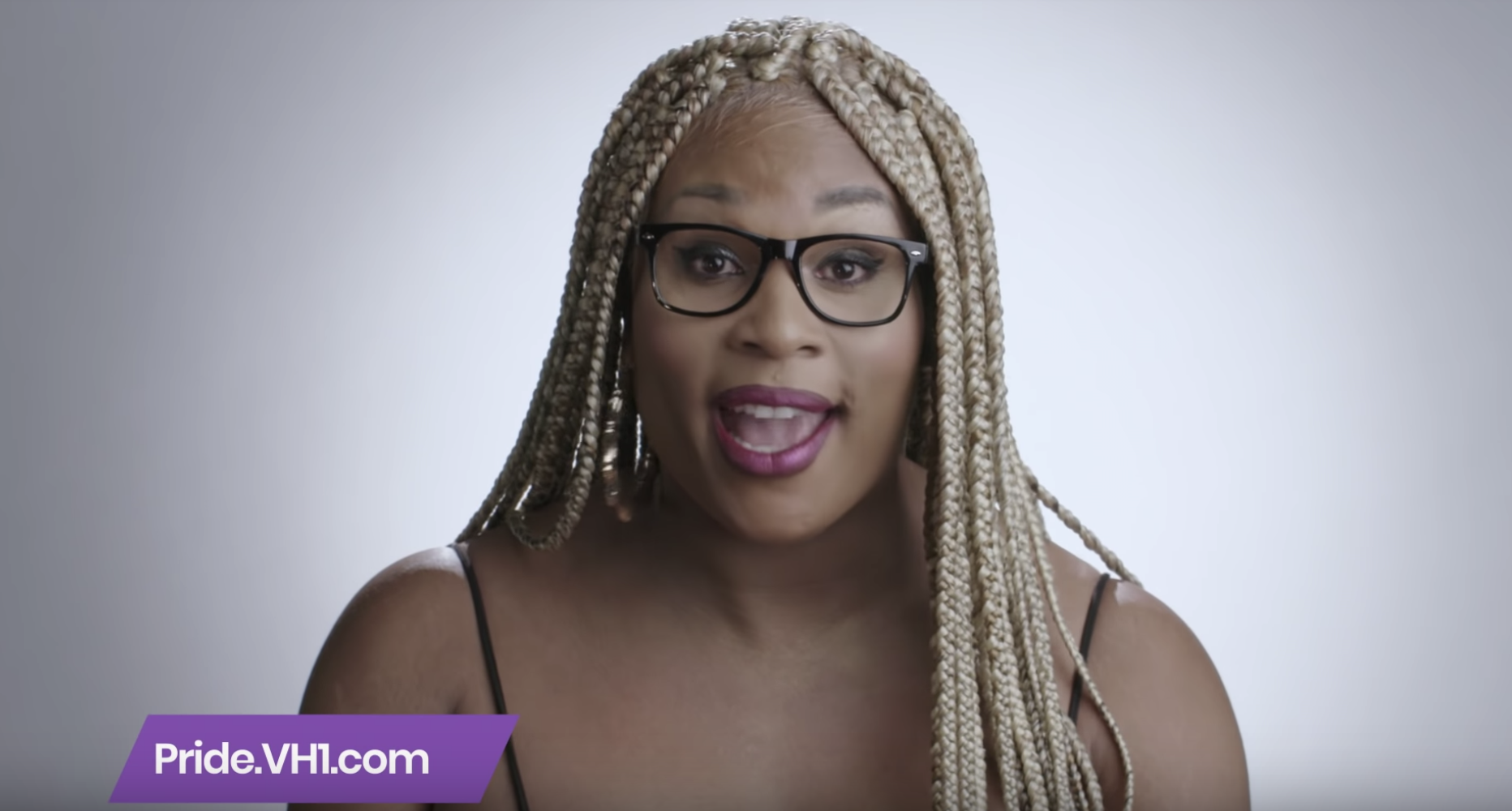 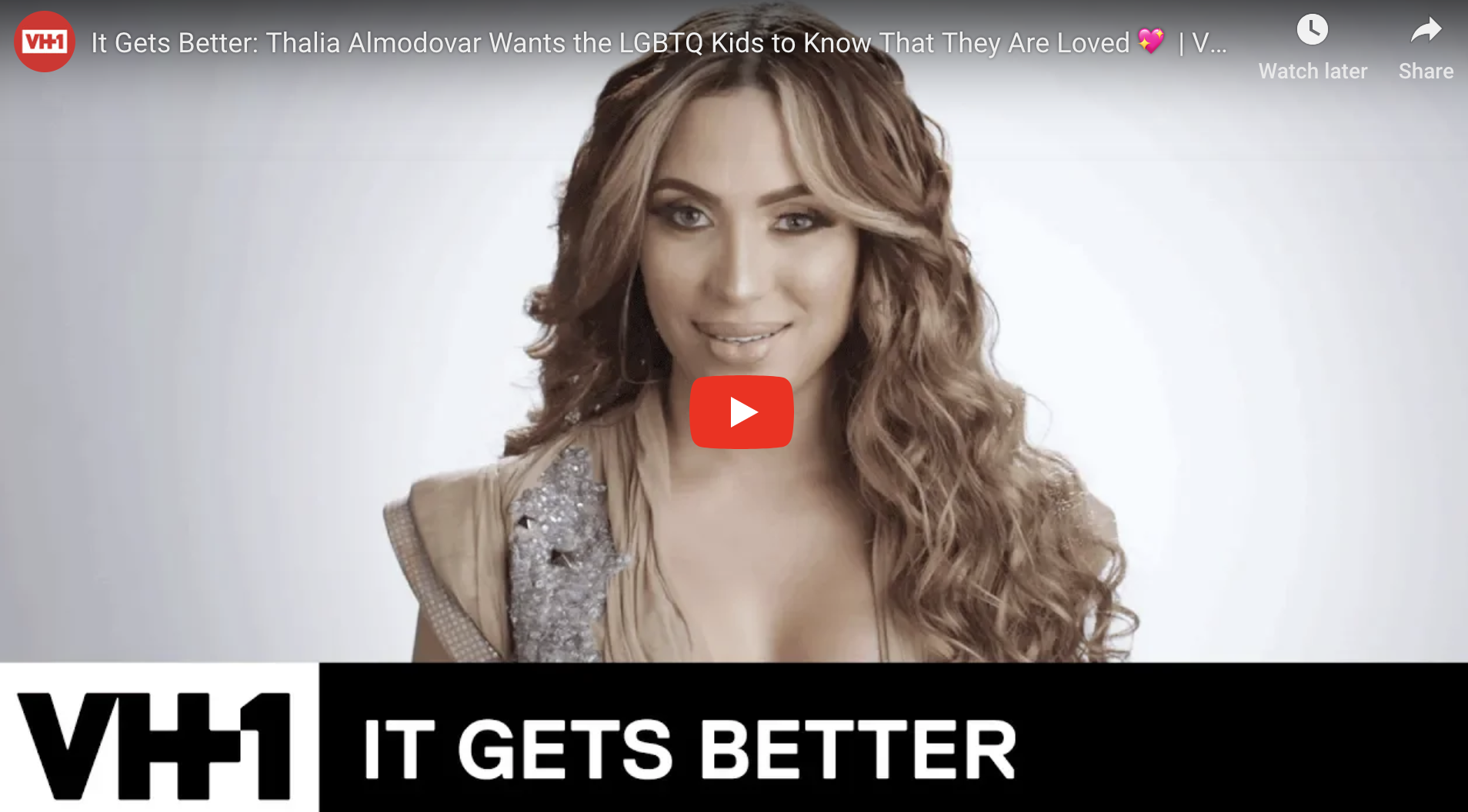