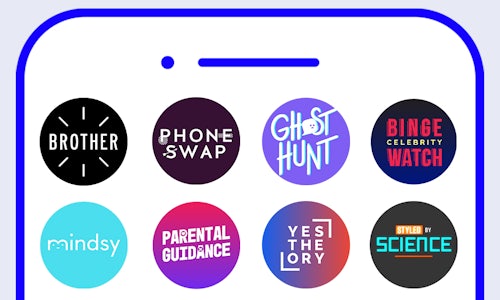 Vertical Networks is the world's leading mobile-first content studio, producing premium IP and mobile storytelling driven by real-time analytics. Founded by Elisabeth Murdoch, the company looks to replicate her success of developing globally recognized titles for mobile IP that is meant to travel to various forms of media.

In 2018 alone, Vertical Networks introduced the following on Snapchat -

Vertical Networks is also behind other popular mobile-first formats on the platform including:

As a leader in mobile-first content, Vertical Networks proves that a phone is not just a small TV. The content studio's strategy encompasses data and mobile storytelling techniques to reach the mobile-native generation on Snapchat.

Leveraging Data: In order to create new Snap Originals and Publisher Stories, Vertical Networks has created a data-driven approach through using daily editions to incubate and develop new concepts. This creative-meets-data method gives the content studio validation to move forward with a show before investing in the idea, as the concepts have already been tested and garnered audience interest. Once the new show is published, Vertical Networks continues to iterate on the idea and test new tactics and delivery methods. The end goal is for the IP travel to other forms of media, such as books, separate apps, or TV shows.

Through this data, Vertical Networks not only tests concepts, but also gleans insights into crafting mobile-first content. By tracking over 100 variables in each Snapchat edition, Vertical Networks has learned to utilize split screens, captivating colors, and even using "you" in the subject line to keep the mobile-viewer a part of the story. Each of these strategic techniques are used throughout Vertical Networks Snap Originals and Publisher Stories.

Mobile Storytelling: Each Snap Original and Publisher Story that Vertical Networks develops is designed to be hyper-engaging and created for mobile's social native audience. Unlike traditional linear, mobile content competes with everything on the phone - games, text messages, emails, other social channels - in addition to that individual's environment. Vertical Networks has learned to use the mobile viewer's distraction to its advantage by skipping the fluff and getting to the good stuff, rather than leverage traditional linear techniques such as establishing shots, character backstories, long conclusions.

Vertical Networks shoots all editions vertically and timed accordingly to fit within a Snapchat story. This ensures that the mobile viewer is considered from start to finish. In the most recent season of Phone Swap, Vertical Networks experimented with a new, native way of introducing the participants of the dating show by allowing each person to hold the phone and tell a little about themselves - similar to what friends or influencers would do for their own stories.

By leveraging data, staying true to the platform, and developing new ways to tell stories, Vertical Networks has crafted a new way of mobile-first content that keeps its social native audience engaged.

Vertical Networks' vision of creating mobile-first IP that travels to new platforms was first fulfilled in August 2018 when Phone Swap premiered as a limited series on Fox television stations. This marked the first Snap-to-television series ever.

Later this year, Vertical Networks will publish its first book with Brother's IP, connecting the viewer with a real-life edition of Brother. 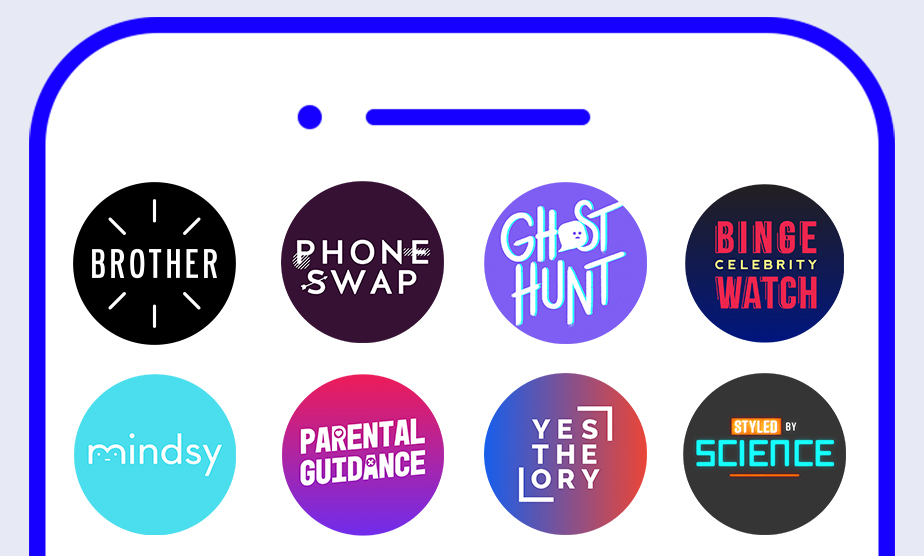 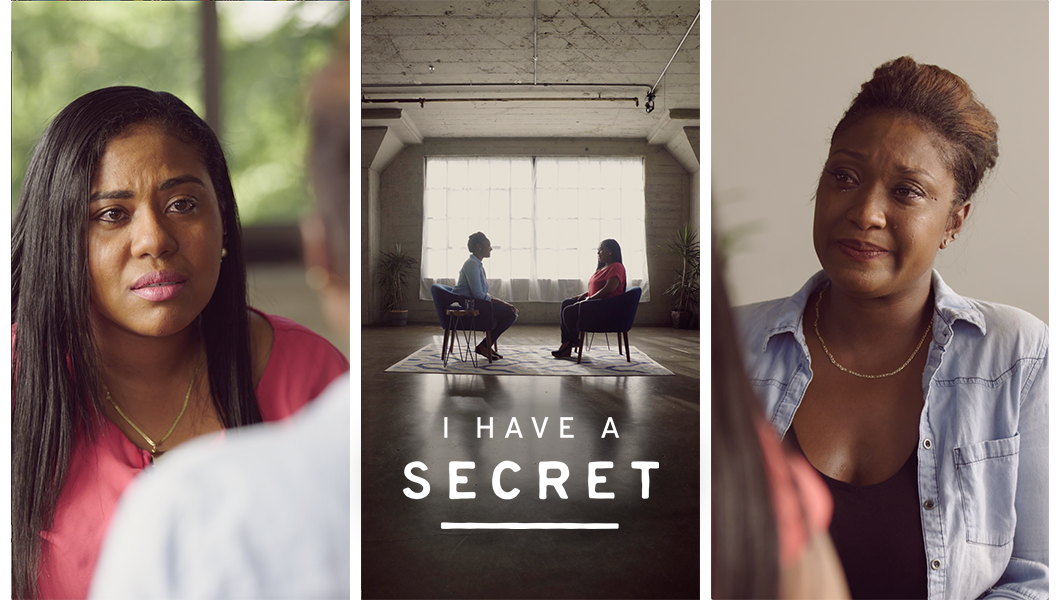 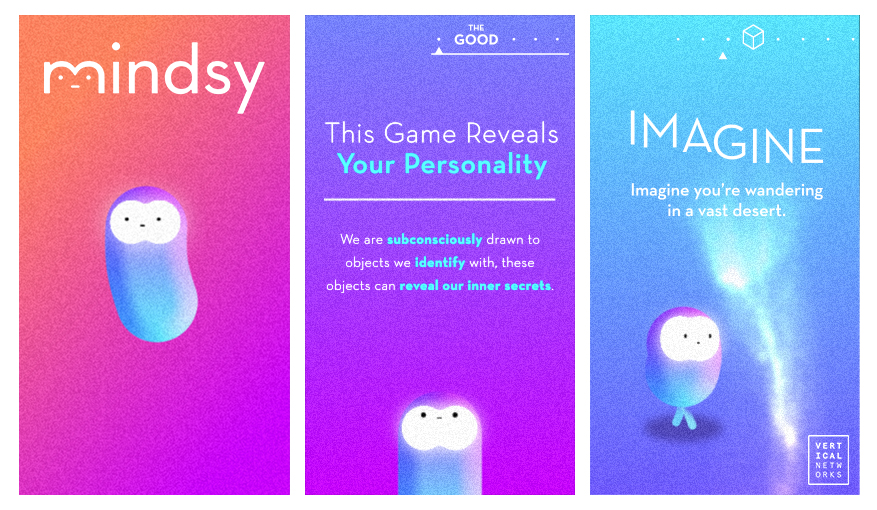 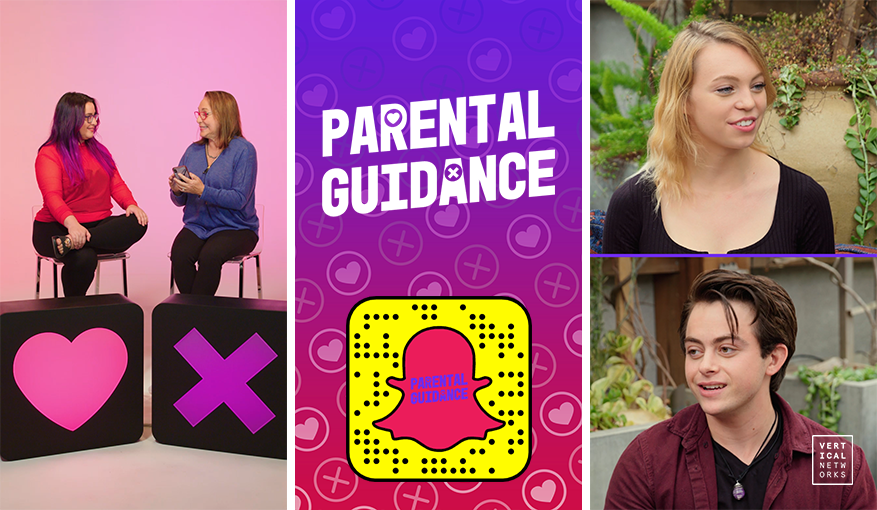 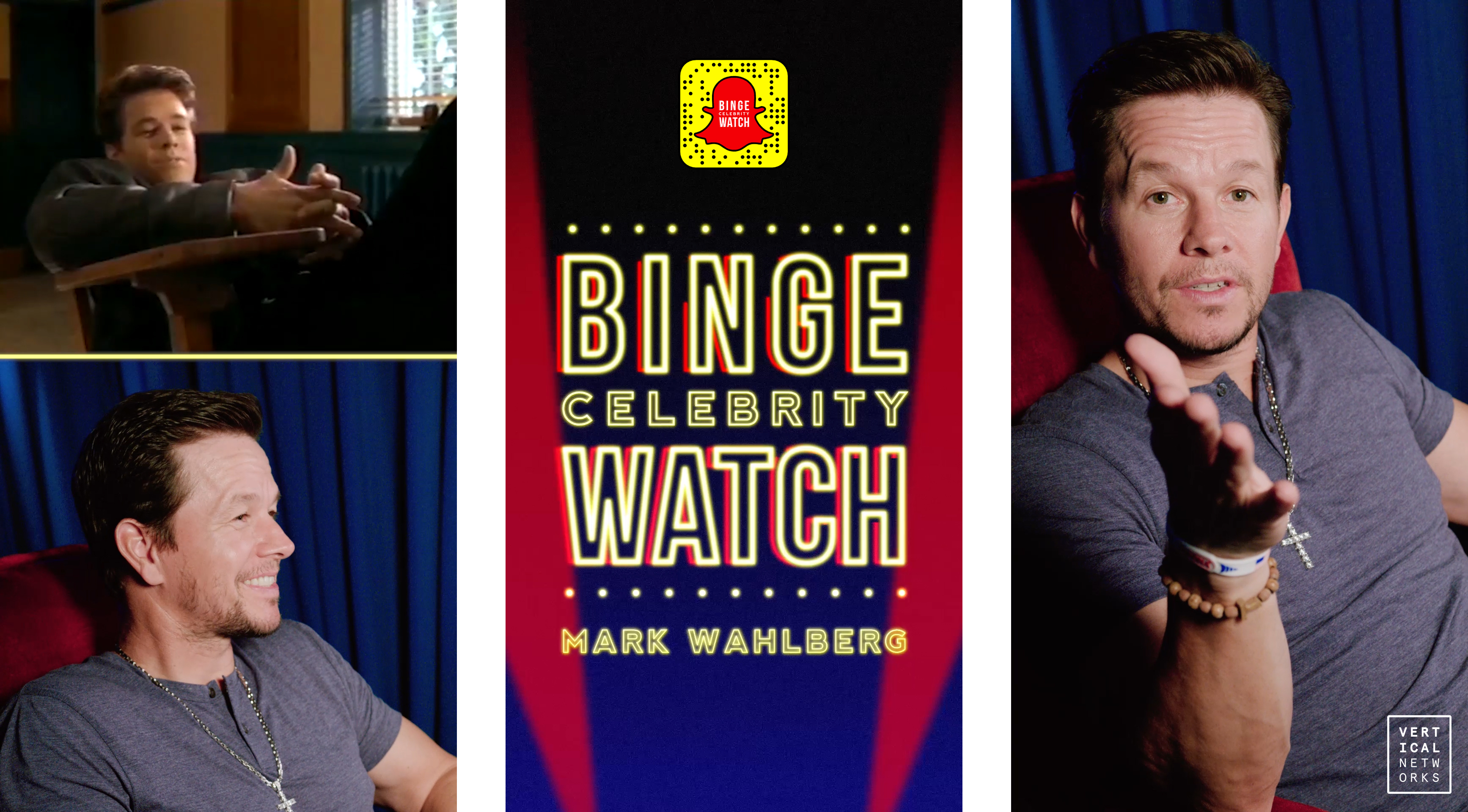