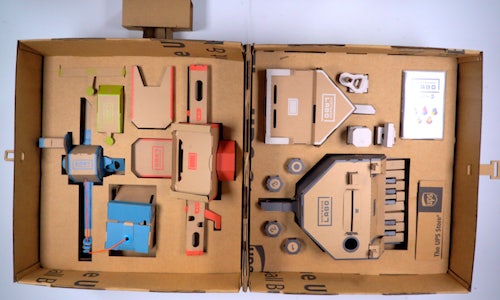 The UPS Store: The Labo Toy-Con-Tainer

In January 2018, Nintendo America announced a new way to interact and play with their latest console, the Nintendo Switch. With the call for creation with cardboard, this was a perfect opportunity to allow The UPS Store to get involved with a strong cultural conversation – because no one knows cardboard like The UPS Store. We waited until April for the official announcement and product launch of Nintendo Labo and put our heads and hands together to create an innovative solution to an innovative product.

Knowing that the Nintendo Switch and the launch of Nintendo Labo were huge cultural conversations, we wanted to create something in the spirit of Nintendo's call to creators to show our respect for something we love so much – cardboard. We spent launch day building, playing and monitoring Labo conversations. One thing was clear – these cardboard innovations were amazing, but were a pain to carry around. With that, the idea for the "Labo Toy-Con-tainer" was established. Using only The UPS Store's cardboard boxes, we created a rolling container to perfectly store your new Nintendo Labo toys – all with a very handy (and functional) cardboard lock.

Our video spread like wildfire and was The UPS Store's most successful social post in the history of the company. The post resulted in over 1.02MM organic impressions, over 175K organic views, and over 47K engagements. Additionally, we had notable mentions and retweets from accounts including Nintendo America, Game Informer, Peer Schneider (Cofounder/COO for IGN), Polygon, Bleeding Cool and many more. The biggest results for The UPS Store was the earned media the brand received from this video from gaming sites like Polygon, IGN, Tech Raptor, Nintendo Enthusiasts, Bleeding Cool, Game Informer and more both domestically and internationally.

Video for The UPS Store: The Labo Toy-Con-Tainer 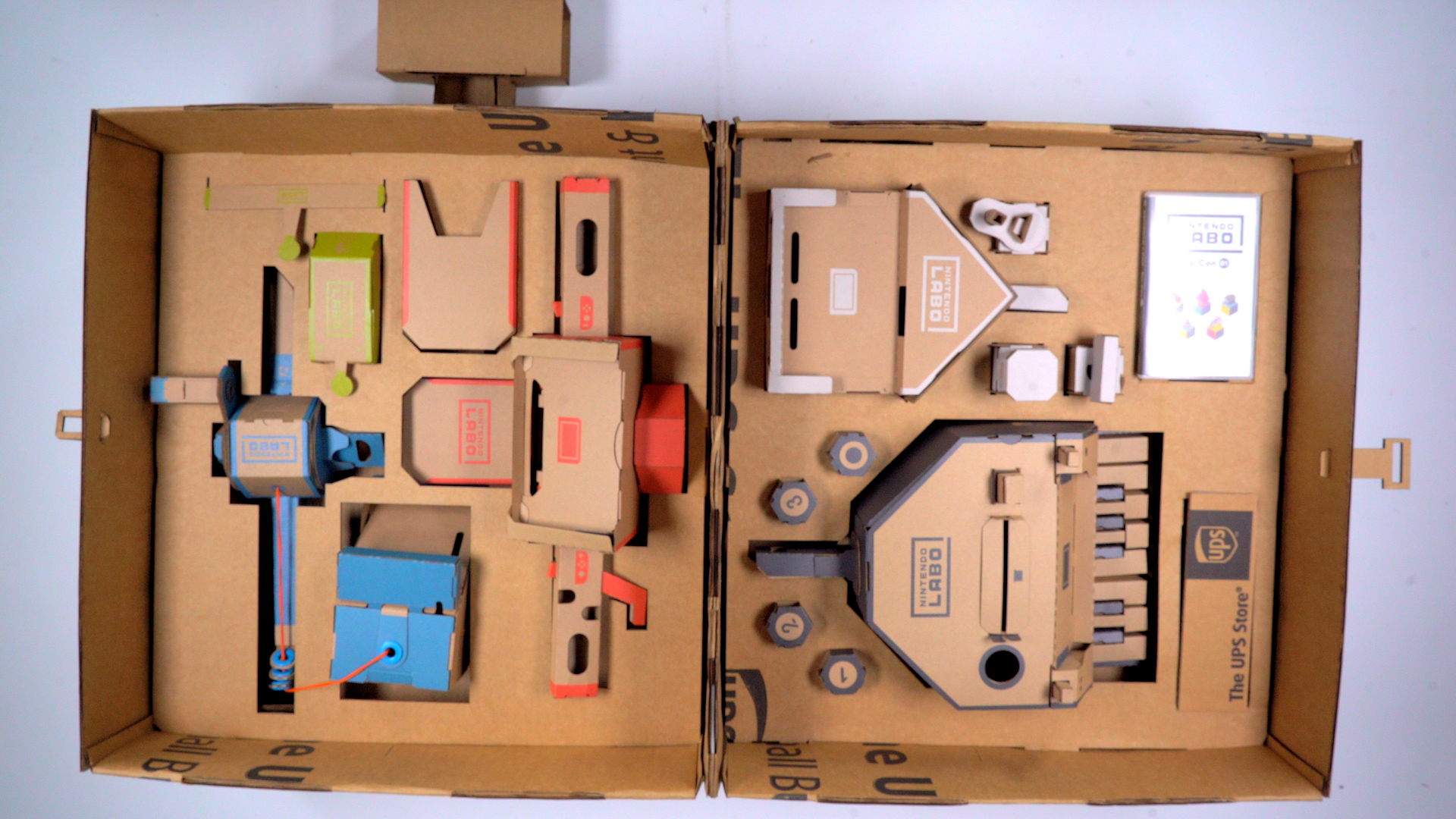 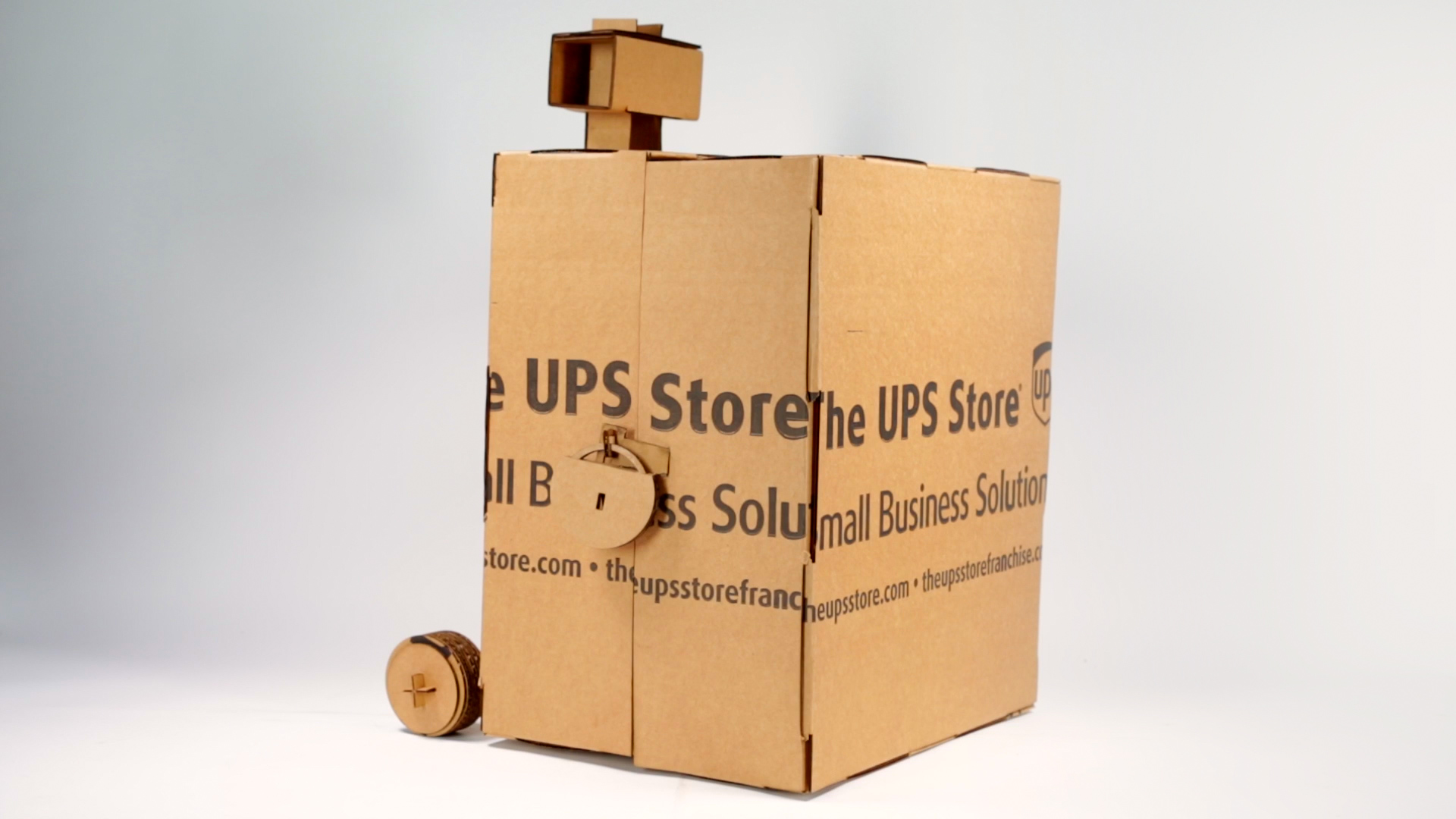