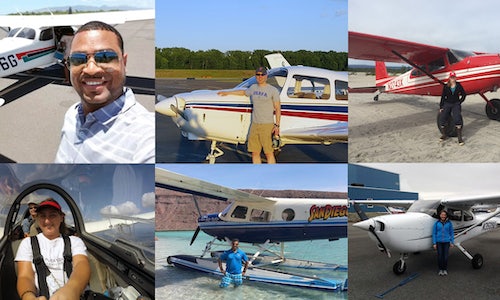 United Technologies (UTC) has strong roots within the history of aviation, and each year we capitalize on National Aviation Day on August 19th to highlight our contributions to the field. Within our company portfolio, Pratt & Whitney manufactures aircraft engines and Collins Aerospace (formerly UTC Aerospace Systems) is one of the world's largest suppliers of aerospace products. Approximately every second, an aircraft takes off with our equipment on it. To celebrate National Aviation Day this year, the UTC social media team invited our aviation enthusiast colleagues to share their personal stories, photos, and videos as pilots and designed a custom, employee driven campaign. The goal was to authentically portray UTC employees and their passion for flight.

The campaign also sought to:

By partnering with UTC's Business Units and issuing a call for pilots to share their stories via our UTC Now intranet and all employee Yammer channel, we received over 85 submissions within one week. The positive response and richness of content led the team to adjust the campaign from one day to a week-long aviation series. Leveraging a shoe-string budget of $2,000 for social media promotions, we selected our most dynamic content and created a targeted audience of aviation enthusiasts. This integrated approach focused on:

All the content featured in the Aviation Week series was branded with #UTCAirplaneMode, a hashtag first introduced in July during the Farnborough Airshow. We posted five-times as much as content as usual, with nearly 100 posts and an aggressive cadence of Instagram stories (nearly 40) which resulted in 17k paid engagements (likes, comments and shares) and 3k organic engagements, reaching a total of 2M people. The Aviation Week series is our most viewed Instagram Story campaign ever and the second most engaging campaign of all time following the Farnborough Air Show.

During the campaign, UTC gained nearly 800 new followers to Instagram, Facebook and Twitter; an increase over our usual growth by 62%. While our target platform of Instagram gained 100% new followers and a 343% spike in engagements over the previous period. 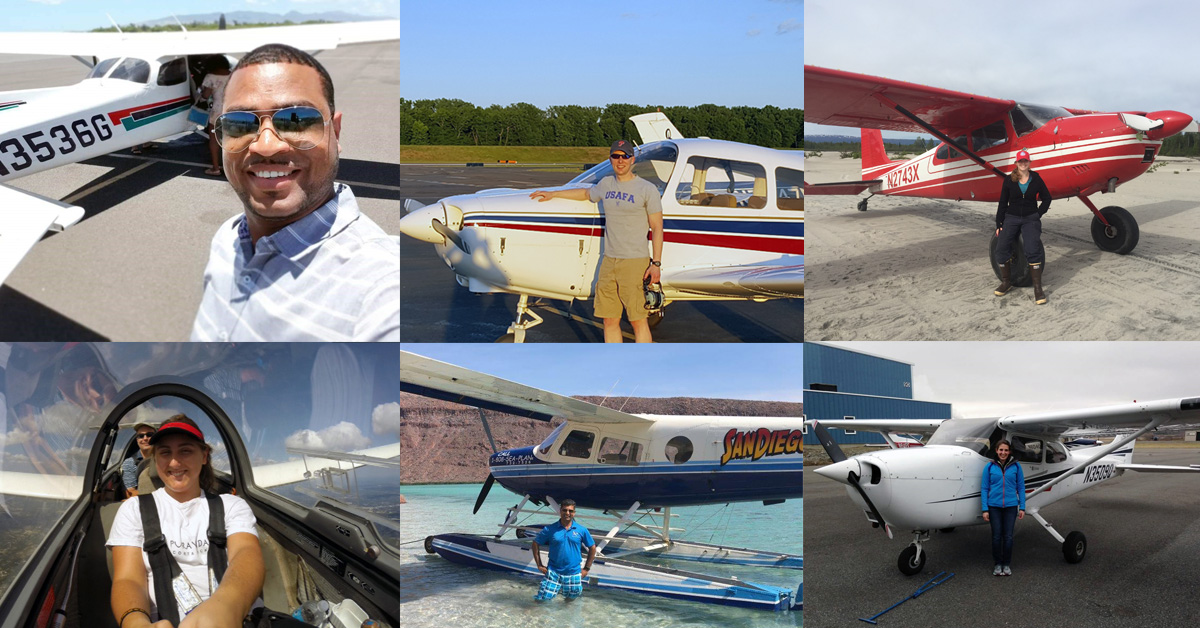 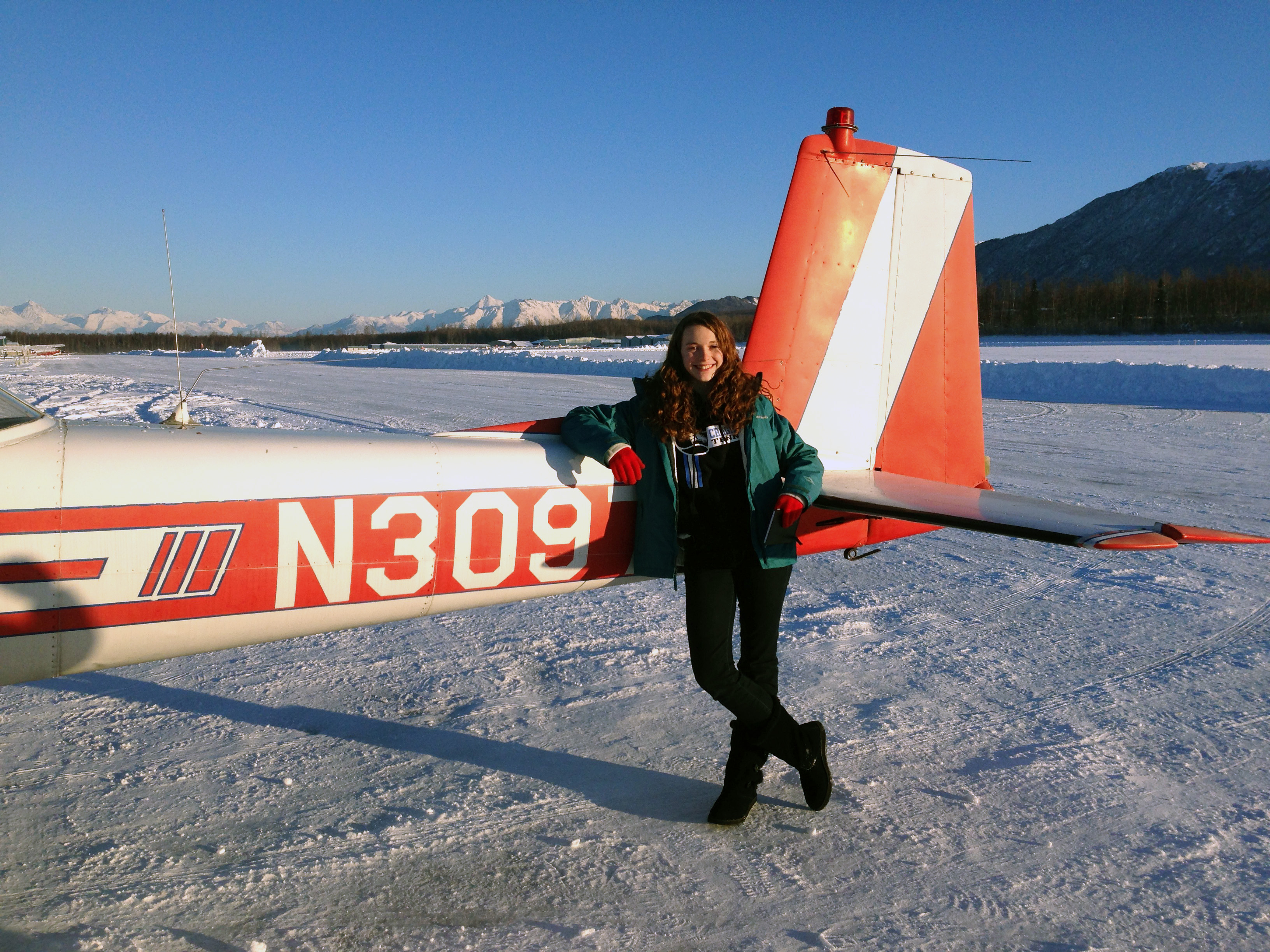 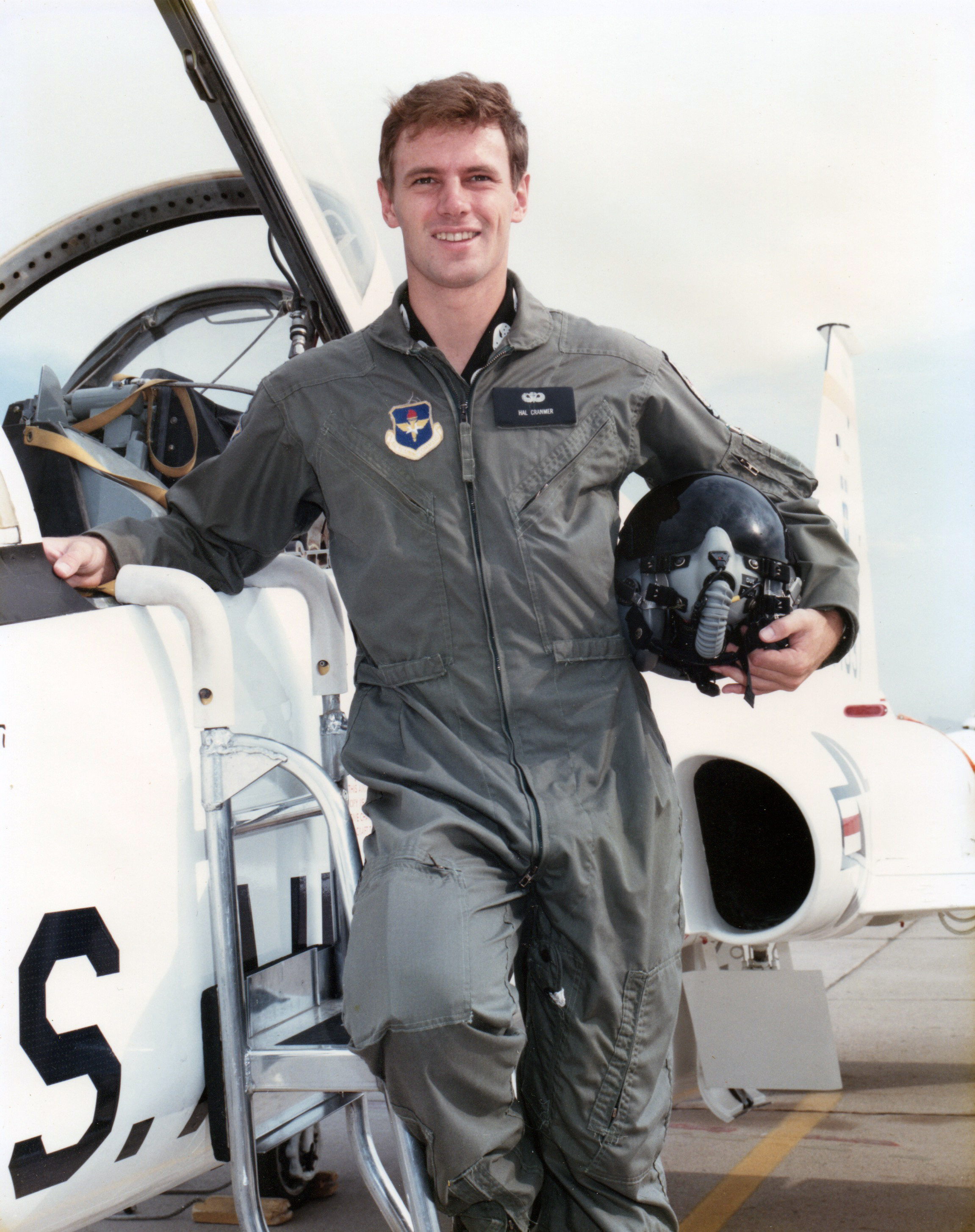 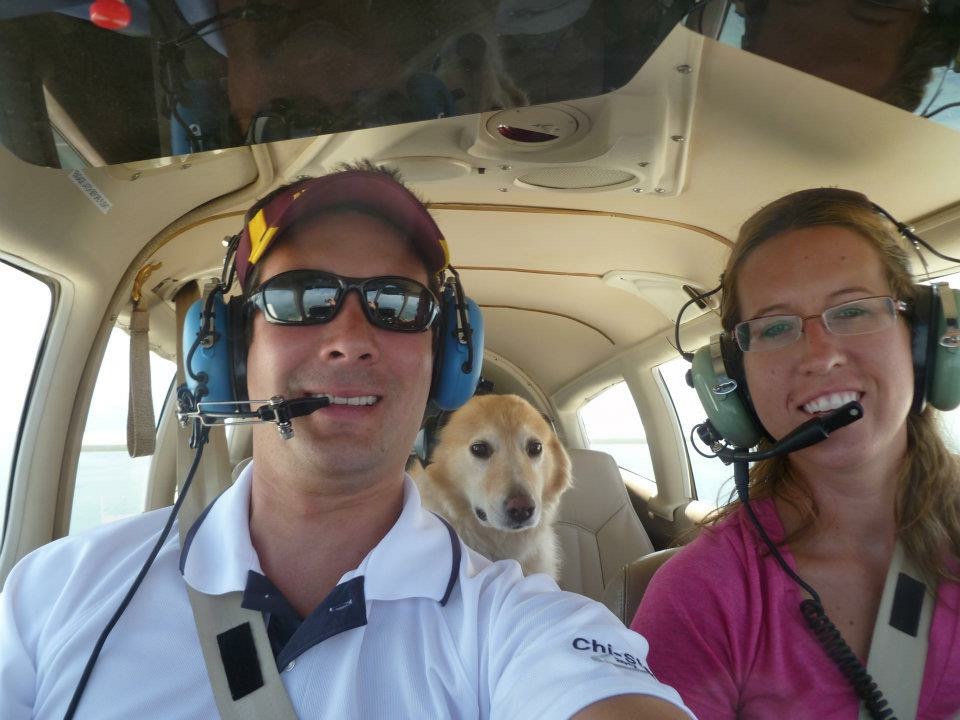 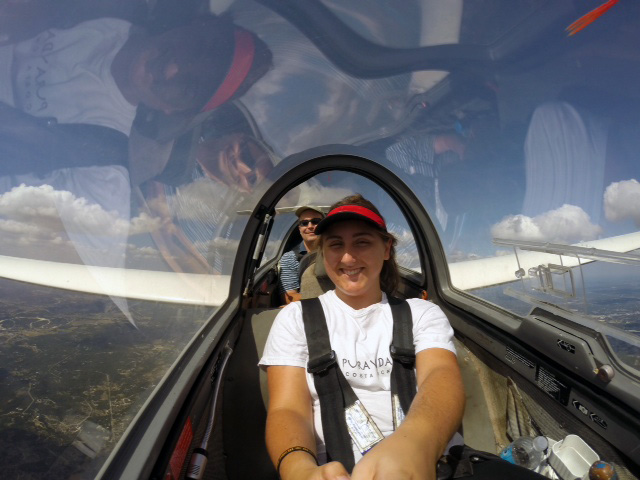 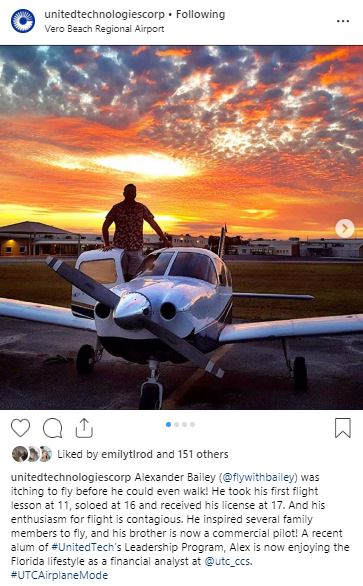