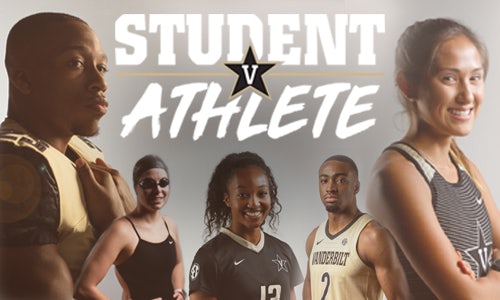 At Vanderbilt, we seek to inspire and teach both current and prospective students that Vanderbilt is an accessible university where the most talented and diverse students can find their impact inside and outside the classroom. This is true of all of our students, but especially our student-athletes, who compete for national championships in the Southeastern Conference while also studying at a top 20 university — winning both on and off the field.

While many universities in major competitive conferences focus solely on the athlete, we invest in our students academically and athletically, educating the whole person. At Vanderbilt, excellence in the classroom is every bit as important as performance on the field. It's what we call "The Vanderbilt Way." This campaign was developed to:

The campaign's strategy was to tell engaging stories about individual student-athletes that showcase both athletic prowess and unique off-the-field interests and accomplishments. We planned to share these stories on our owned channels and amplify them on social media.

Early in the planning process, we worked closely with the Vanderbilt Athletics department to select the student-athletes to feature and when to promote each one. We decided on a monthly release, focusing on a student participating in an in-season sport.

This campaign was primarily planned as a cohesive video series. For each athlete, our video team worked closely with Athletics and individual student-athletes to show an authentic piece of the athlete's life. The videos were accompanied by a longer-form online story with photography and graphics.

Our first month of the campaign was September 2018, when we featured Khari Blasingame, running back and team captain of the Vanderbilt football team. Not only did we share the video on Facebook, Twitter, Instagram, and LinkedIn, but we also worked closely with the social media teams from Athletics, the football team, and education school (where he is receiving his Master's Degree) in order to amplify his story.

For each consecutive athlete feature, we implemented the same strategy listed above, working with various departments across campus to boost views and engagement. For example, in October we shared Sara Tsai's story. After an Achilles injury in 2017, Sara, a cross-country star and mechanical engineering student, took a strong interest in studying prosthetics. We worked with Athletics, the cross-country team, and the engineering school to tell her story on as many platforms as possible.

We also featured soccer star Nia Dorsey and basketball guard Joe Toye. With her passion for community service, Nia has pursued hands-on volunteering at Nashville nonprofits, embarked on a mission trip to Costa Rica and mentored first-graders during her free time as a student. Joe Toye was the first recipient of Vanderbilt's Perry Wallace scholarship, named for the first African-American varsity athlete to play basketball in the SEC. Joe was hand-selected by Vanderbilt's vice chancellor for athletics and university affairs and athletics director, David Williams II, and his family, largely due to Joe's passion for impacting change in his community and the world.

While these stories are all inspiring and worth reading and viewing in full, as a social campaign we knew that our content would need to be engaging. We catered to our audiences on each platform. On Facebook, Twitter and LinkedIn we posted the video in its entirety with a short blurb and link to the story as well as retweeting what our campus partners shared on their accounts. As a highly visual platform and where most of our students are active, we handled Instagram in a slightly different manner. On the feed, we shared a photo carousel of the athlete with a snippet of the story to entice readers, in Instagram Stories we posted a 15-second clip linking to the story, and on IGTV we shared the entire video.

While these stories took off organically, they were also assisted by a robust ad strategy. For each athlete, we targeted the Vanderbilt and SEC communities as well as people interested in each respective sport and field of study. On Facebook we received an average of $0.03 per video view and on Instagram we received an average of $0.13 per profile visit, $0.05 per view, and $0.42 per link click.

On top of our successes across socials, this campaign grew to include our videos being broadcast nationwide. Our videos have been shown during six different Vanderbilt basketball games on the SEC Network+, reaching not only crowds from Vanderbilt, but also those cheering on Samford, TSU, UGA, A&M, and Auburn. 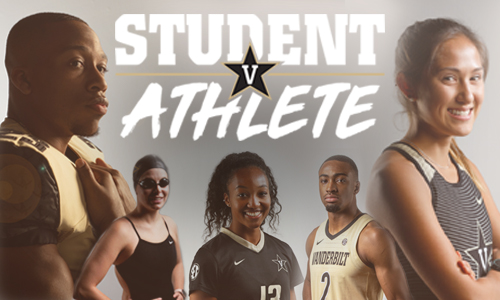 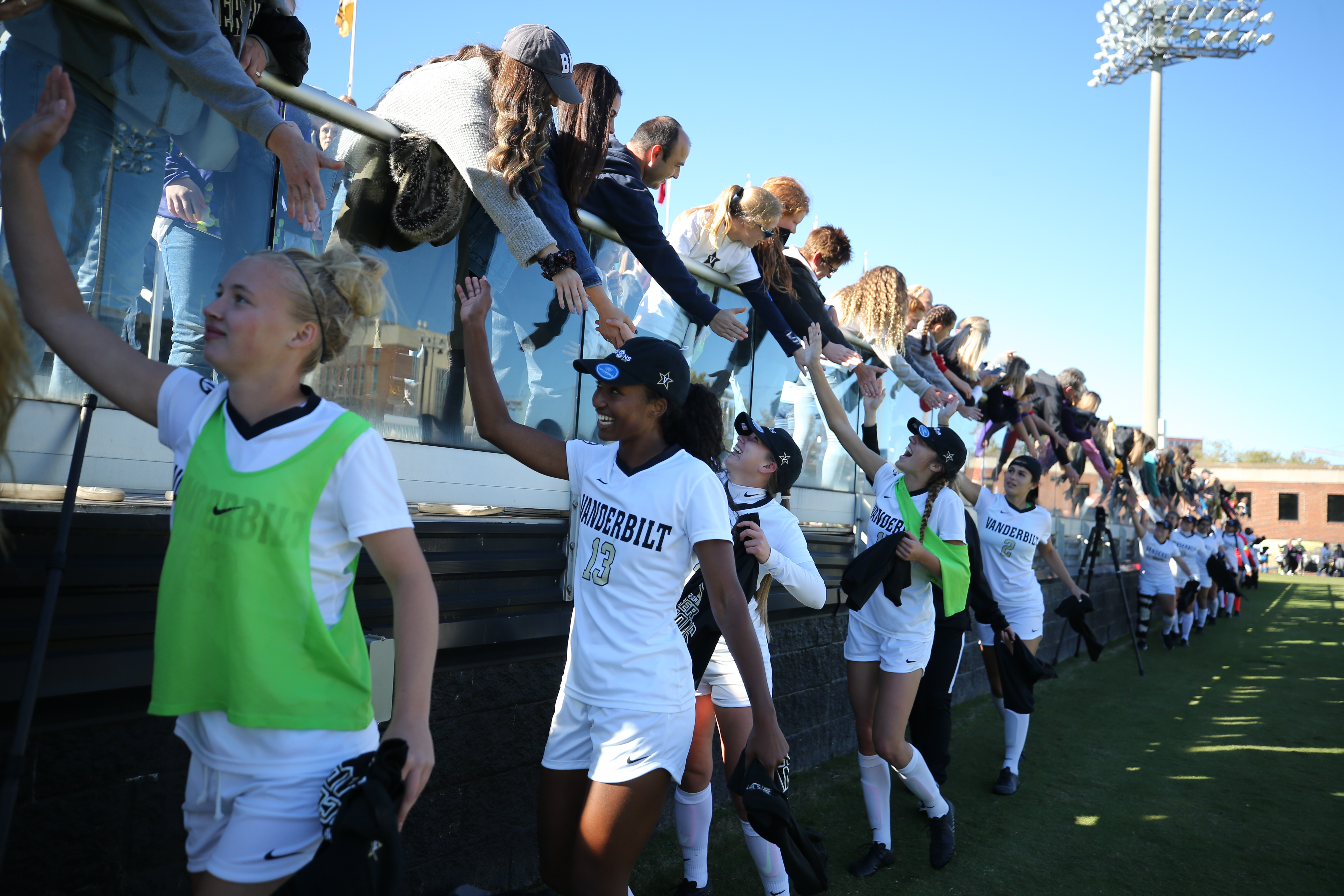 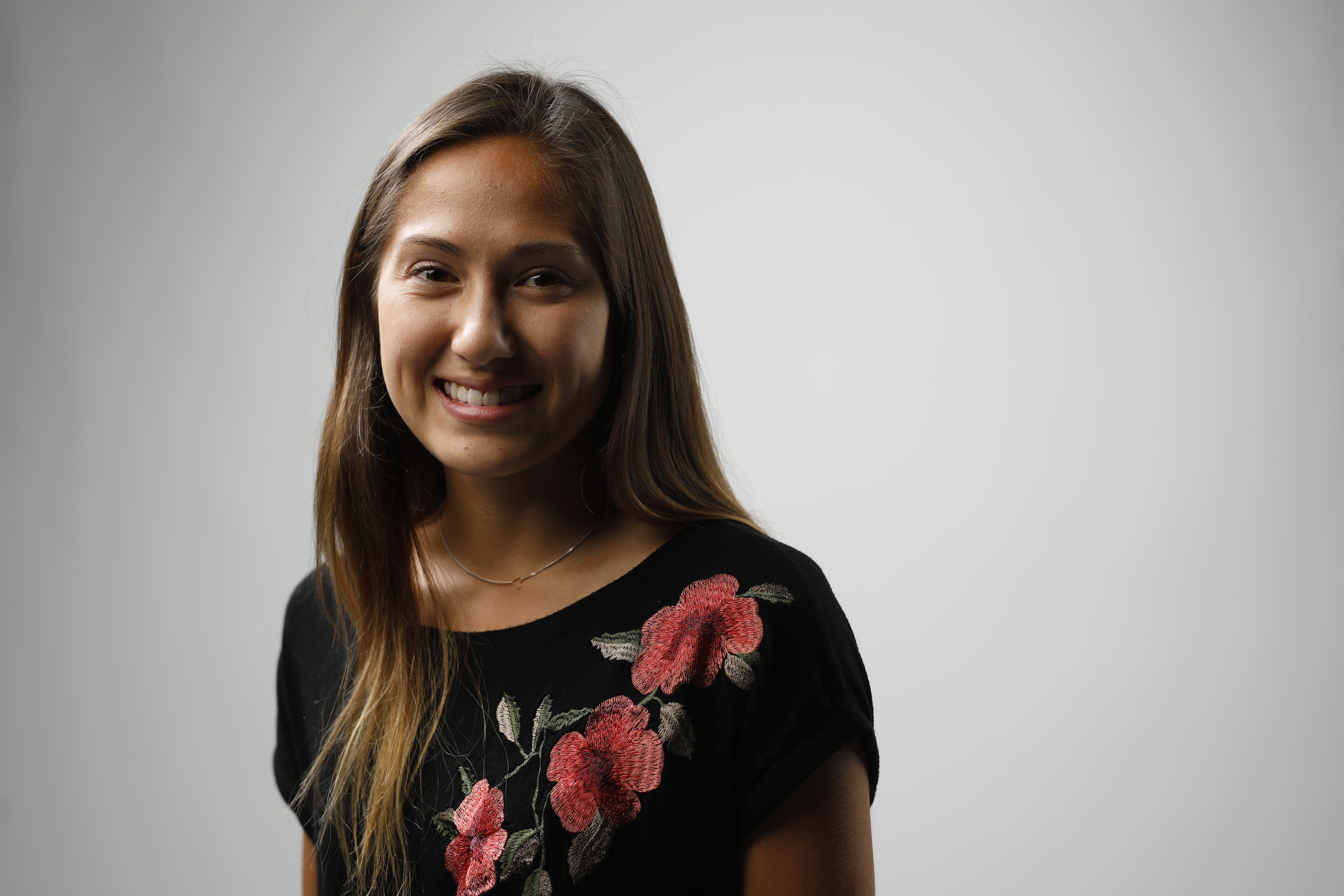 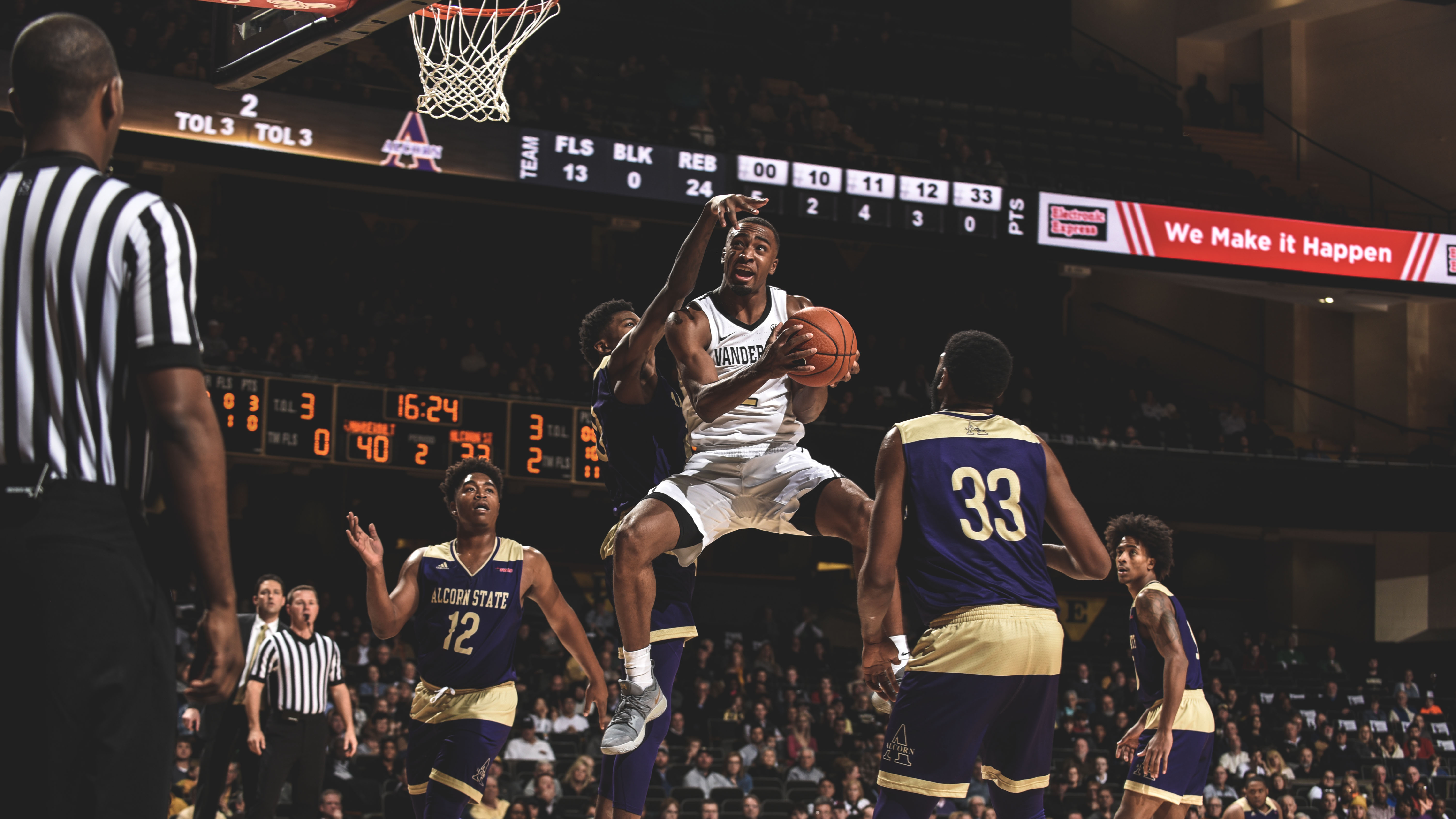